Subnautica Below Zero is finally out of Early Access and has officially launched on PC and consoles. The game was distinguished by its original gameplay and good optimization, but there are enough complaints about the game, especially from users of the computer version. Among other problems, they often mention a crash when creating or loading a save, the error “UnityPlayer.dll Caused Access Violation (0xc0000005)”, extraneous sounds in the speakers, crashes, lags, inability to start, etc. We have prepared a list of common problems with Subnautica Below Zero and we will try to help fix them.

How to fix errors in Subnautica Below Zero?

Subnautica Below Zero takes us back to the planet 4546B, which we already explored in the original part. However, now there are many new challenges and a lot of important additions to the plot. Those who have already experienced it speak positively about the graphics, gameplay and atmosphere. There are also those who have encountered difficulties, such as problems loading saves, error 0xc0000005, crashes, freezes, etc. Here you will find everything we could find about the game’s problems and how to fix them.

The game is not saved

Judging by the players’ comments and logs, the point is that the game hangs with a danger event. When you are in combat, you will not be able to save. Thus, all game progress made since the previous save will be lost. The best we can offer is to prevent the problem next time. To do this, go to C: Program Files (x86) Steam steamapps common SubnauticaZero SNAppData SavedGames slot0001 and delete the .BatchObjects and CellsCache folders. It should work.

Crash when trying to load save

One of the most common problems with Subnautica Below Zero is that users are kicked out of the game when trying to load a save. Fortunately, fixing this is very simple.

Now everything should work, while the saving itself will not suffer.

Subnautica Lower Zero “sins” by the fact that it often reproduces sound with lags, stuttering, and an unpleasant crackle can also be heard, it is especially distinct at moments of attack by predators.

Reasons and remedies for audio problems: 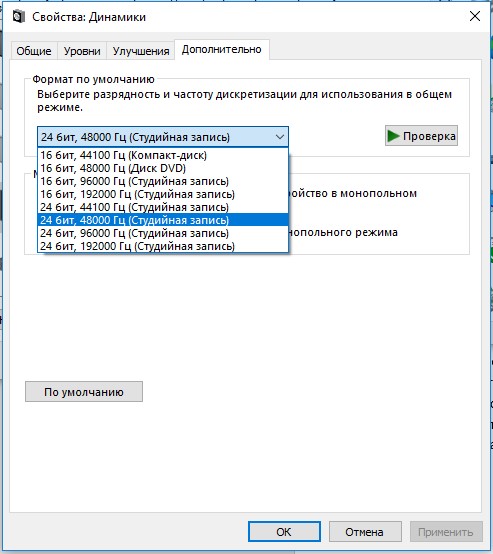 Subnautica Below Zero won’t launch or crashes on startup

This behavior can be due to several reasons: 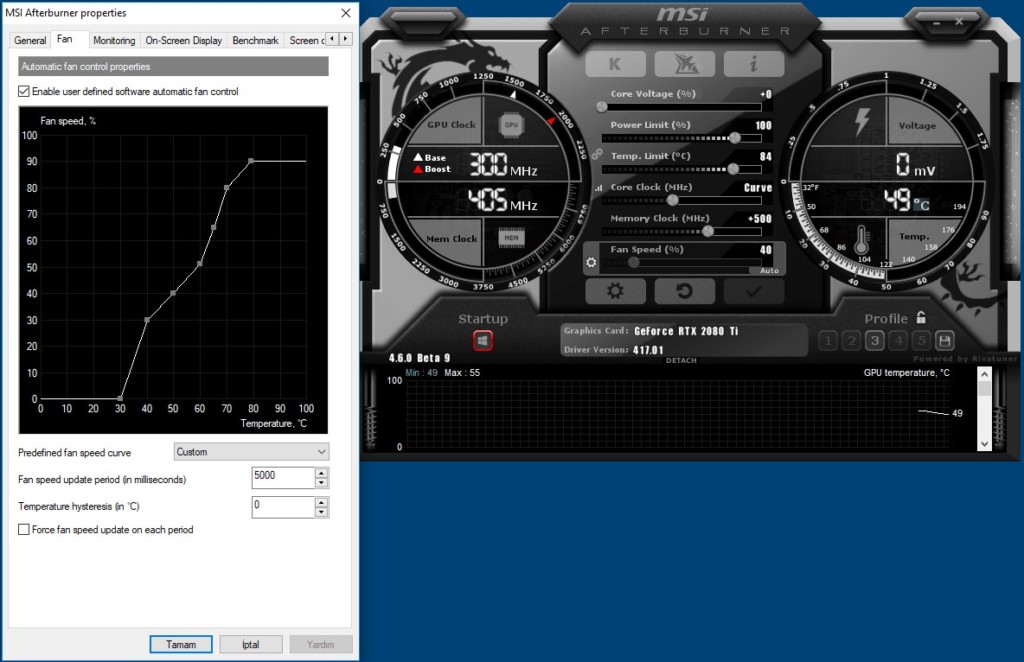 It happens that Subnautica Below Zero indicates an access violation and writes the error 0xc0000005, which prevents the game from starting.

How to fix it: 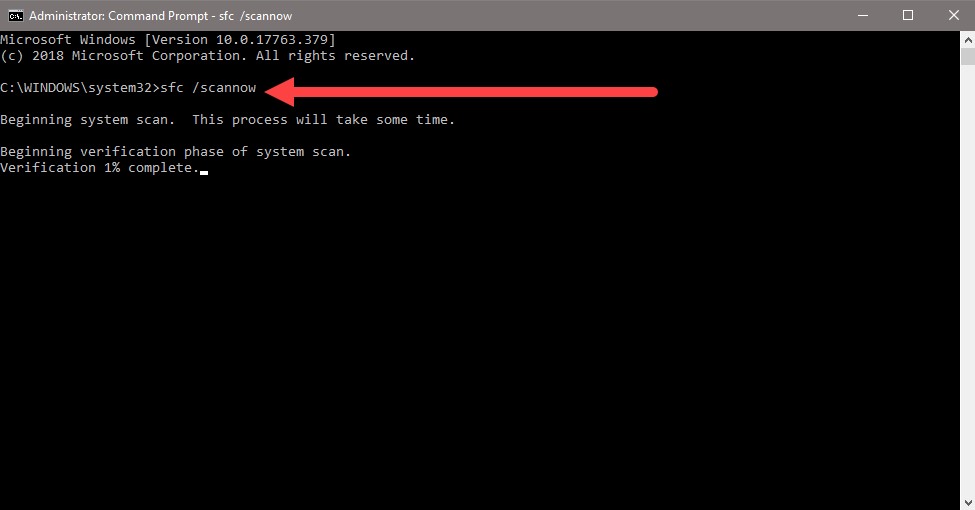 Black or white screen on Mac

After switching from OpenGL to Metal, graphics bugs appear, and a lot of people have it. This is common on newer Macs that have an M1 processor instead of Intel. At a certain point in time, the screen turns white or black, depending on the direction of the gaze. The only way to fix this is to install an experimental version of the game.

If at one point the game turns black, crashes or stops responding, and in the “Task Manager” it says “Not responding”, we will help you. Also one of the variants of the problem is the GPU Crash error. No big deal, you will save your playthrough. It’s about problems with ultra-widescreen screens.

How to fix black screen:

PS, Xbox, Switch controllers not working on Mac and Windows

Many users report that their gamepads refuse to function properly in the game. They either allow you to move the camera along one axis, or do not process the actions in the menu, etc. Most likely this is a developer’s flaw, which will be corrected over time. You can try to fix it manually. 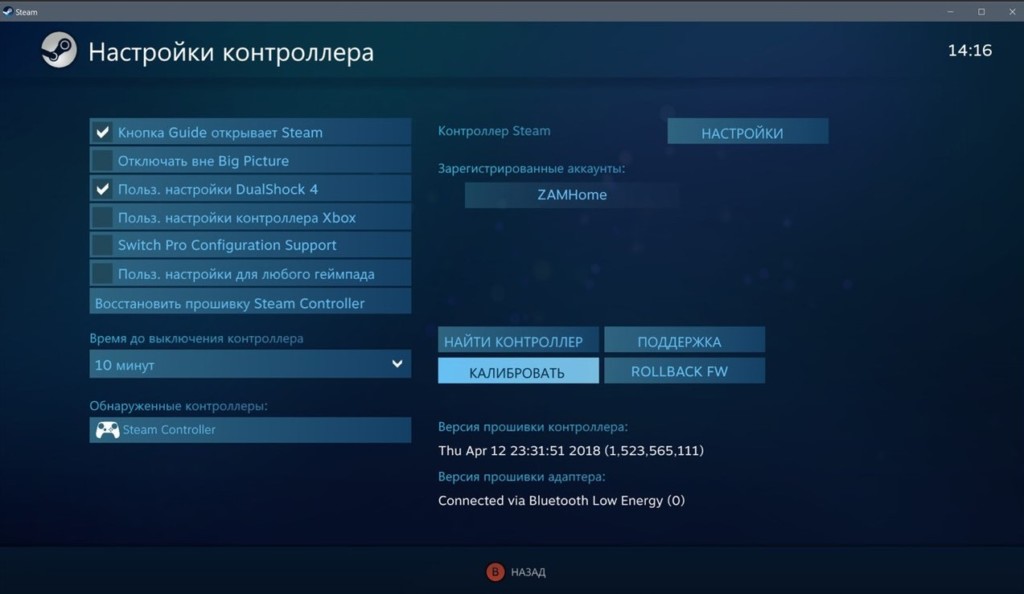 The world is empty or the player cannot move in it

It happens that after starting the game, there is not a single creature or other object in it. Another type of glitch is that the player cannot move. Tellingly, the problem arises with a new generation of the world. The point is in the Qmod mod, along with which BepinEx is launched (possibly for the original version of Subnautica). You should delete this folder from the game directory and everything will work.

The game does not experience major performance issues, so the first step is to check that your system meets the requirements of Subnautica Below Zero. If so, we recommend lowering the graphics quality and blocking the fps at a lower level. Operations with adjusting graphic settings can be performed in the “Control Panel” for a specific game.

These are all common and frequent Subnautica Lower Zero issues, as well as actions that can help users who encounter them. The manual contains methods for solving errors when saving or loading a save, 0xc0000005, black or white screens, problems with launching, lags, etc. Almost all user complaints point to the listed problems, so most likely you will find your problem among the list and be able to fix it.