How to fix the Code Leaf error in Apex Legends?

It is relatively rare for Apex Legends to experience crashes when connecting to servers, but such errors still occur. The Code Leaf error in Apex Legends can appear both when entering the game and when starting a game. She is more common than most others. The message may say, “The connection to the server has expired.” The good news is that there are positive shifts in this direction, EA gave an explanation for the indicated glitches and talked about ways to fix the error, but not only the official solutions work.

Why is the Code Leaf error appearing in Apex Legends?

Back in 2019, while discussing the bug on Reddit, the developers reported that it was an internal bug. It appears when the player is redirected to a new server. If a redirect has occurred, but the new server has not responded to the request, this failure appears. It is gratifying that the main reason for the failure is not in user data or in the game client, but in the server part.

What to do in case of a Code Leaf error?

Despite the fact that this failure is an internal problem, the developers themselves have provided several workarounds. They are not full-fledged fixes, but in some cases they can really improve the situation. The game client and console or computer must of course be restarted. Plus, it is recommended to reboot the router and check for an internet connection.

Here’s the most efficient workaround: 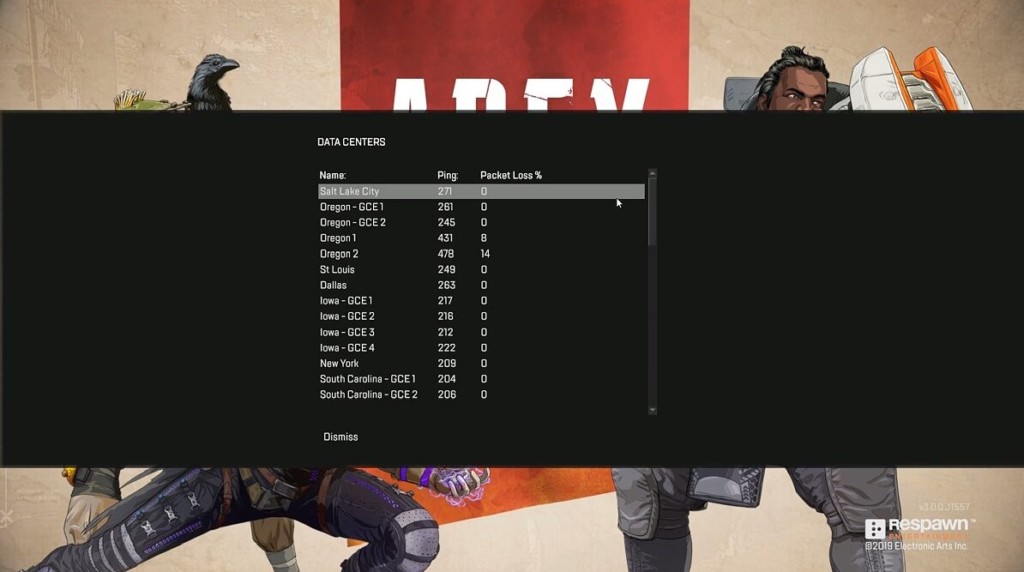 It looks like it only works half the time. If you are lucky, the server will actually boot, and the connection itself will be stable and without interruptions. Less fortunate users can try downloading the game from a different account. Many players noted that after logging out and logging into an account, sometimes even the same one, some data is reset and it becomes possible to start matches.

If none of the above solutions work, you need to check the availability of the servers. Firstly, Xbox live and Playstation – for console players. Secondly, the official servers of the game Apex Legends from Respawn. This can be clarified on the website. Downdetector… Plus don’t forget to follow the game channels on Twitter… If there are any problems with the connection, a post will be published about this very soon on their official page.

In general, these are all the fix options available to players at the moment. The developers themselves report that they fixed the bug back in 2019, but nevertheless it still appears. Most of the problem is not in the client, but in the server, so you can just wait a bit. However, with the “crutches” listed above, it will be possible to restore access to the game much faster.

How to fix Genshin Impact Error 4206?