The Biotic Filter is a resource in Warframe that can be obtained by fishing on the Cambionian Drift on Deimos. It is used primarily for the production of mutagens, Nekramech parts, and Nekramech weapons. The biotic filter is obtained from two types of fish: Aquapulma and Duroid. These types of fish are found in different places and they are caught under certain conditions. 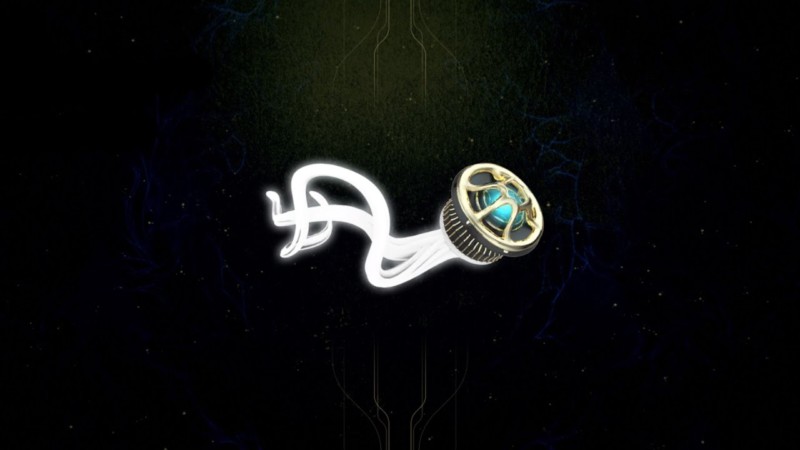 Aquapulma is a rare fish that can be found close to the surface in hotspots during the Voum cycle. It will only spawn in the presence of a decoy called Phaz’s Processed Remains. When cut for bait, Aquapulma produces one biotic filter regardless of its size. The processed Phaz’s Remains are bought from the Daughter in Nekralisk in exchange for 300 Resilience Points. She also has a Spari spear, which is the best way to catch this fish.

You will find the duroid fish in the hot spots of the caves during the Phase or Voum cycle, you must use Voum’s Remains as a primac. They can be found on the surface of the Cambion Drift after the Voum cycle ends and the Vyrma Voum worm explodes. Remember that if you are fishing and you have a resource multiplier active, it will double your catch. The same happens if the companion Smith Kavat has the appropriate talisman.

When fishing for both types of fish, it is preferable to throw the bait where you can see the glow above the exocrine.

To get the biotic filter, the caught catch must be taken to the Daughter in Nekralisk (she is marked on the map with the fish symbol). Approaching it, select the item “Cut the fish.” In addition to obtaining a filter, fish parts are useful in that they can be exchanged for the “Symbol of the Daughter” resource, which will be useful for you to increase your rank in the Entrati Syndicate.

Although the main way of obtaining the resource is by catching the Duroid and Aquapulma, it occasionally appears in Entrari boxes and Requiem Pylons. You will also most likely find it while exploring the Entrari Isolated Vaults on Deimos.

How to get Excalibur in Assassin’s Creed Valhalla