How to get the Silent Assassin Suit in Chongqing in Hitman 3? 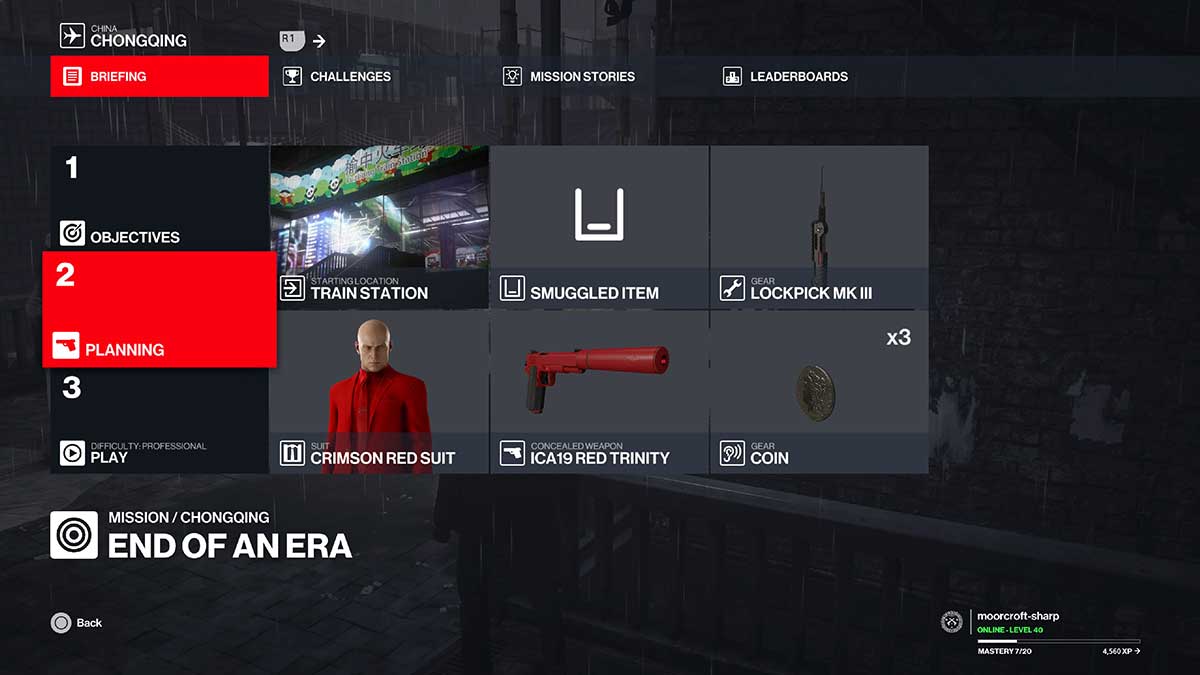 First, let’s take a look at our appearance. We take something bright, we like red. We select a pistol to match the color of the suit, in addition to the pistol we take a coin and an ICA MK III master key. We choose the train station as the starting position. You’re looking great, Agent 47.

From the place of appearance, we run along the path to the main city of Chongqing. We go up the main staircase and see a house with a shrine in front of the entrance. This is our first point. 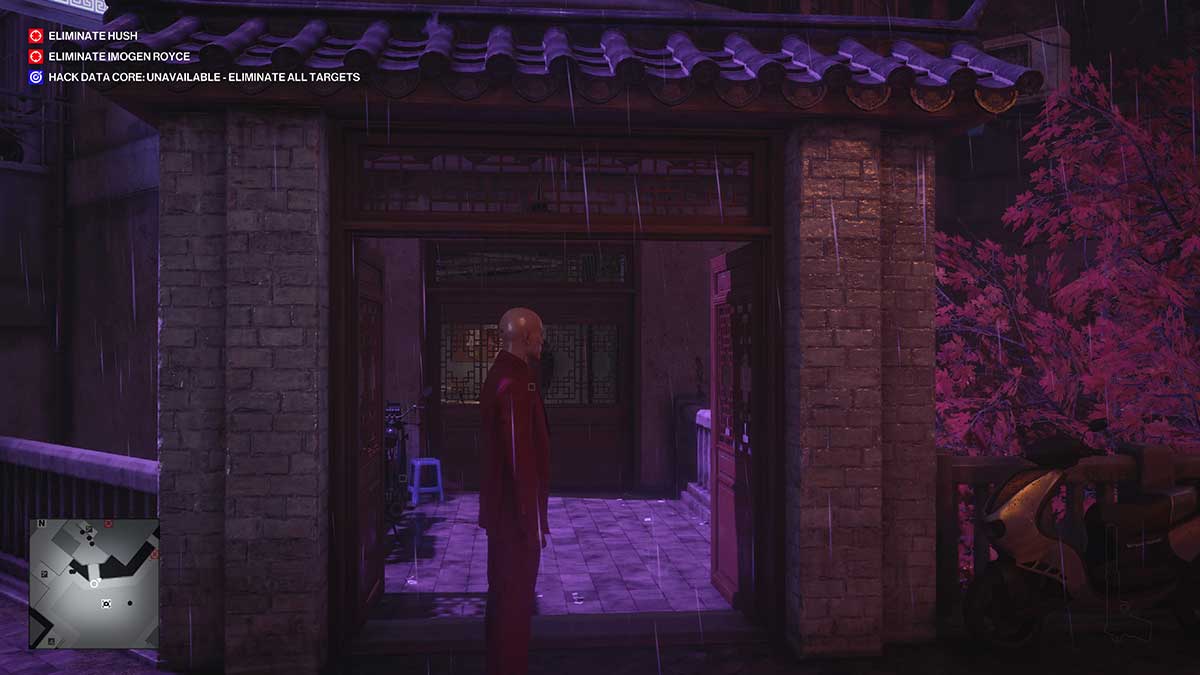 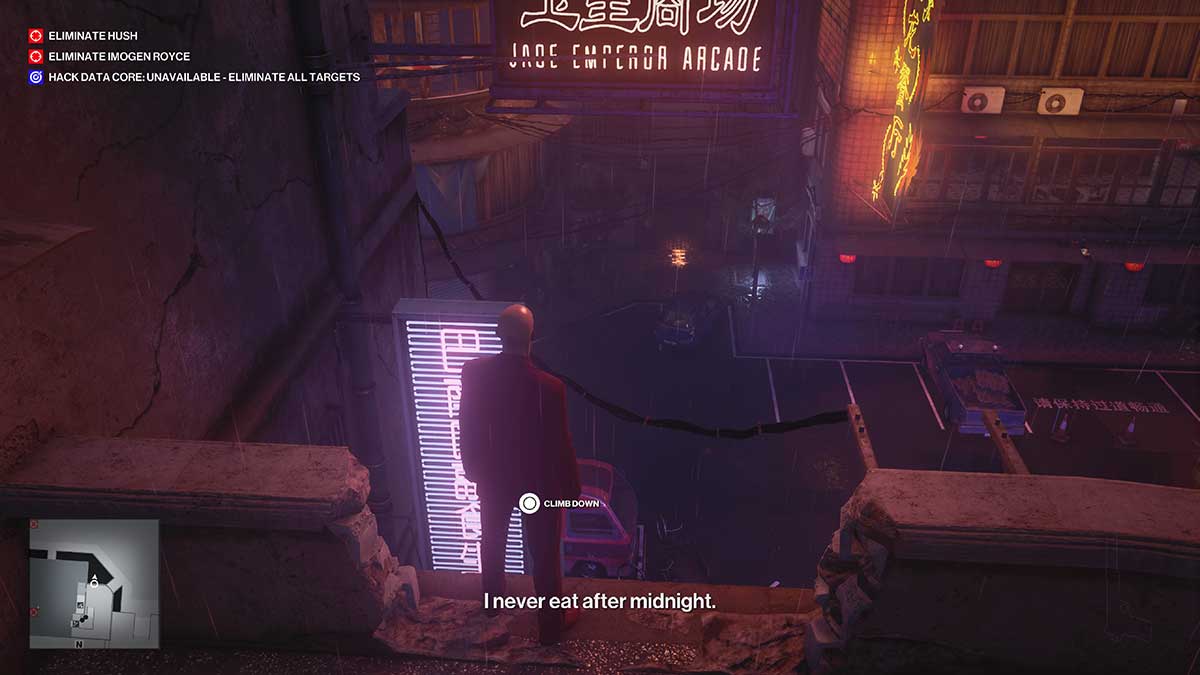 We run to the back of the building and go up to the third floor, and from there we go out to the roof. There is a hole in the wall on the roof, hang on it. 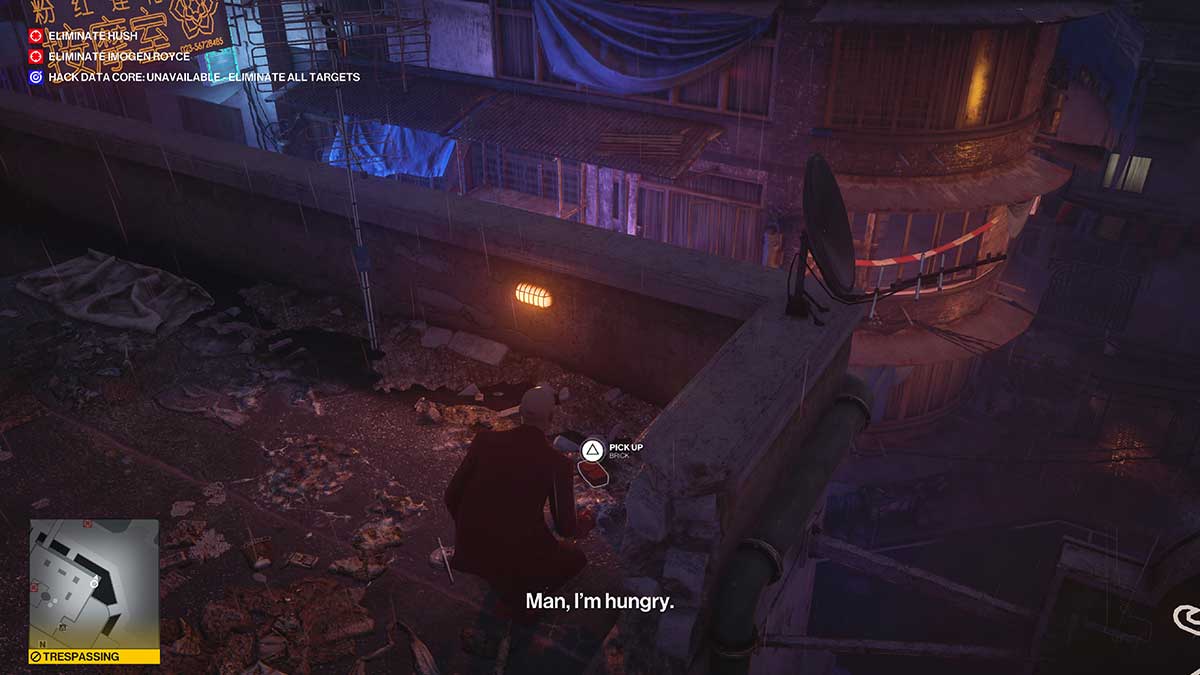 Move to the right to the eastern pipe, and then rise along it to the roof. There is a brick in front of us, pick it up.

There will be two guards on the roof to the left. Let’s stay pacifists and let them live. We simply imperceptibly go to the satellite controls, behind the fenced area. In front of the zone itself, there will be a camera at the corner of the building. Pow! No camera. 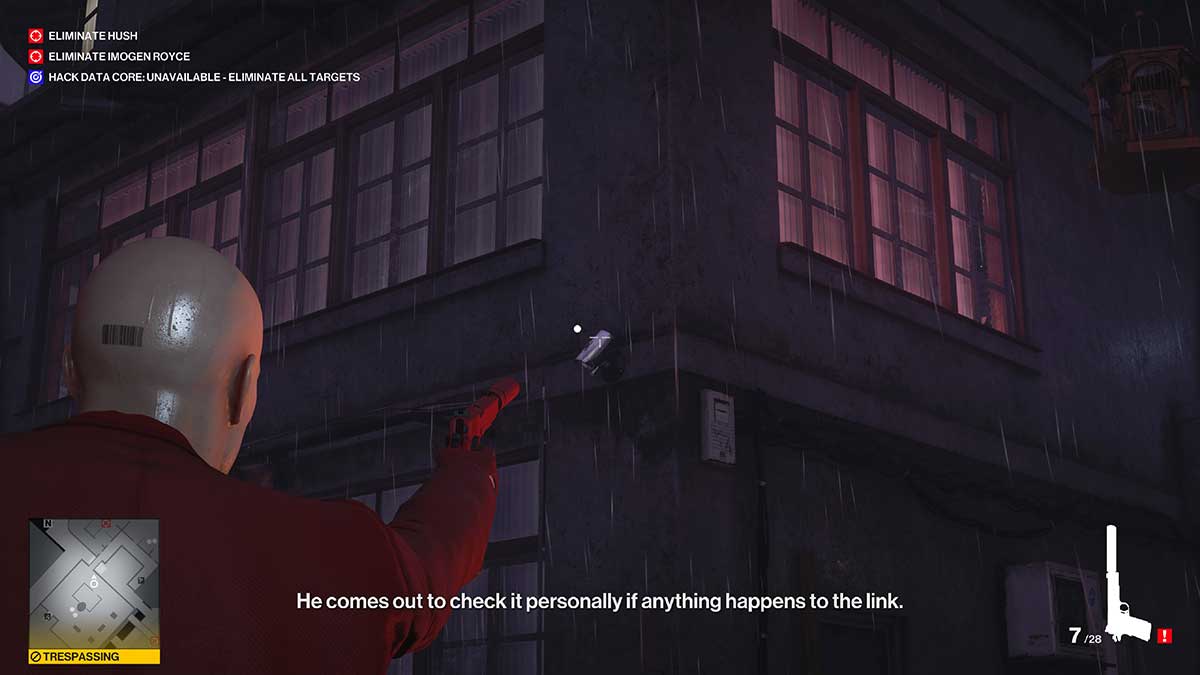 We break open the fence with a master key and go inside. The first you will see a box with switches on the wall, we cut off the switches, this will make Khash leave the patrol a little earlier.

We leave this building through the door opposite, or through the window. But in order not to spoil the costume, we choose the door. 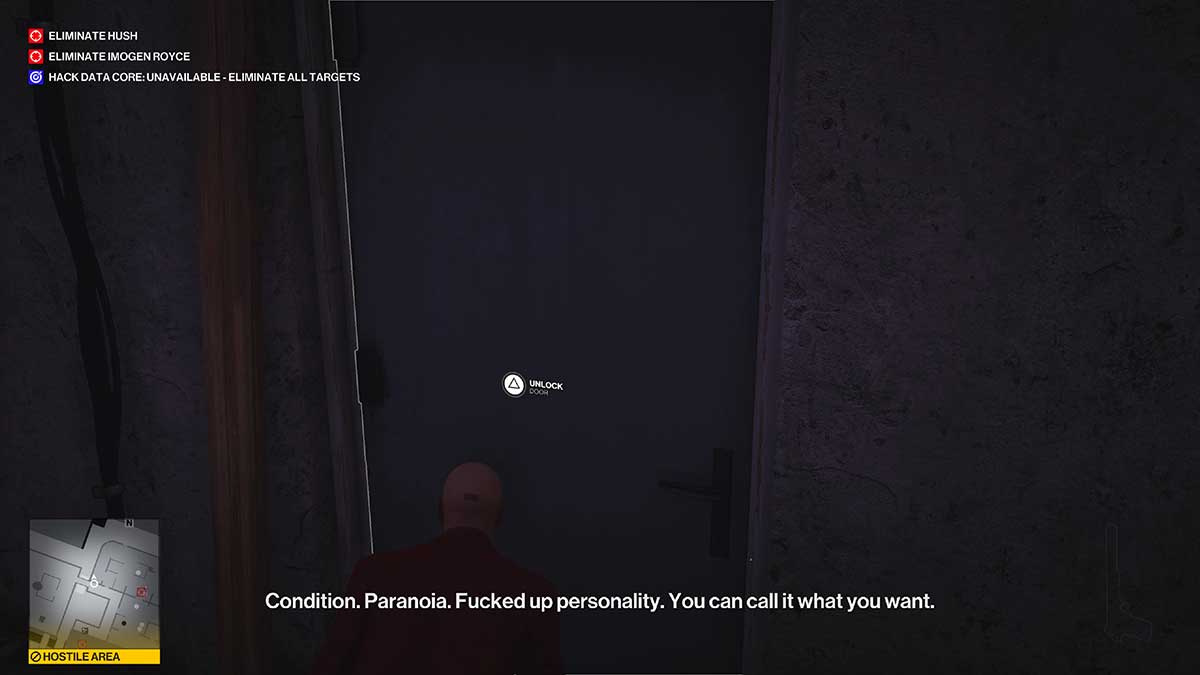 We go around the edge of the crazy laboratory below, and then, we turn right and run to the stairs.
We continue to run, along the way we will meet a laboratory assistant, a patient, a security guard. The main thing is not to stop and they will not notice us. We go up the stairs and zaparavayut around the corner. 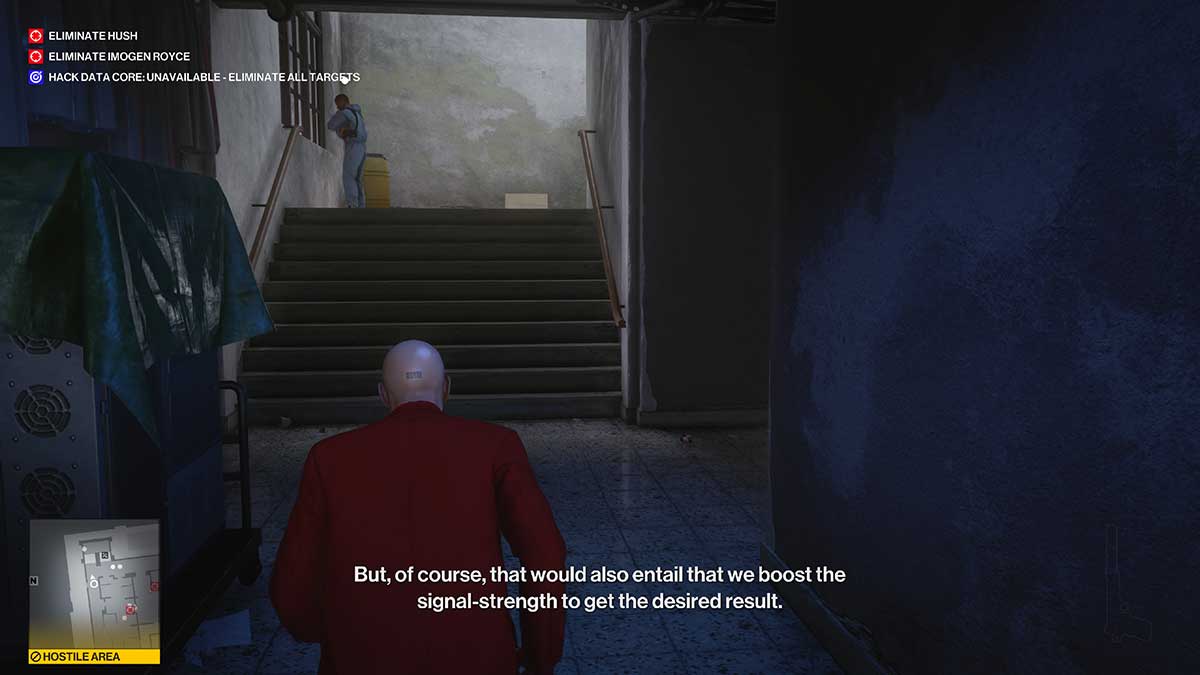 Round the corner? Stop, there will be a camera. Pow! There is no camera, the way is clear. Now we go up the stairs again and throw a coin to the right of the place where you exit. Just make sure he sees the coin.

From the stairs, move left, along the corridor to the blue door. There will be a guard in the corridor, he may notice you, so be careful. Once inside the room, take the frying pan from the sink and the apple from the table. 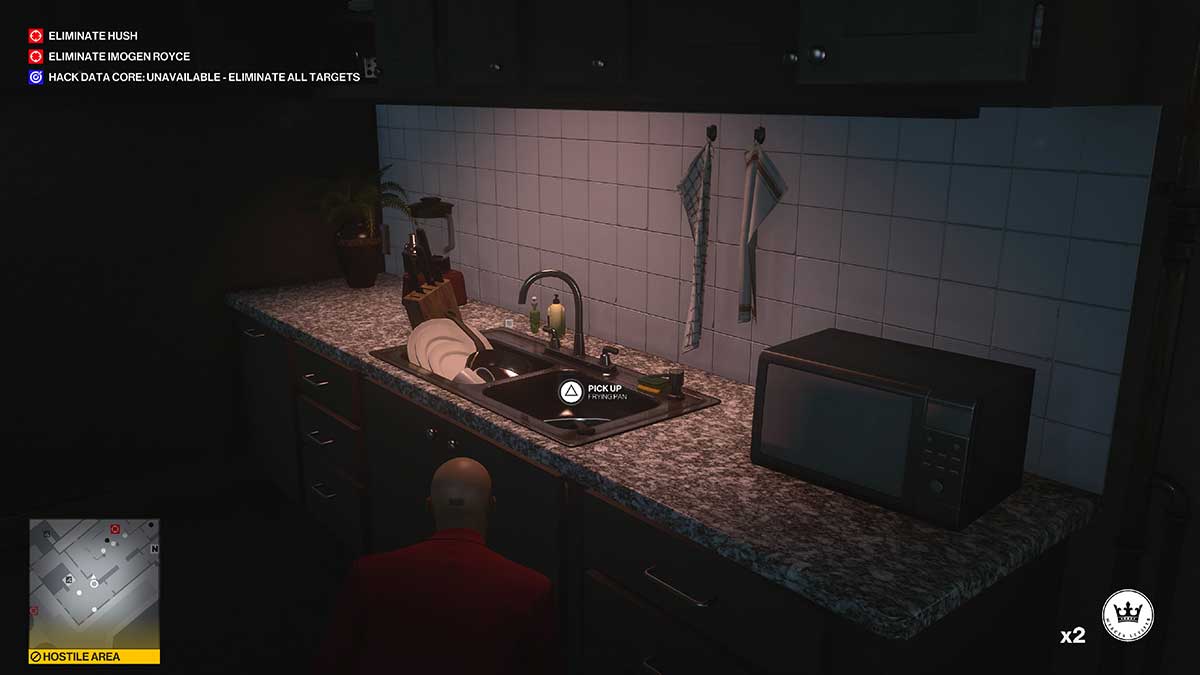 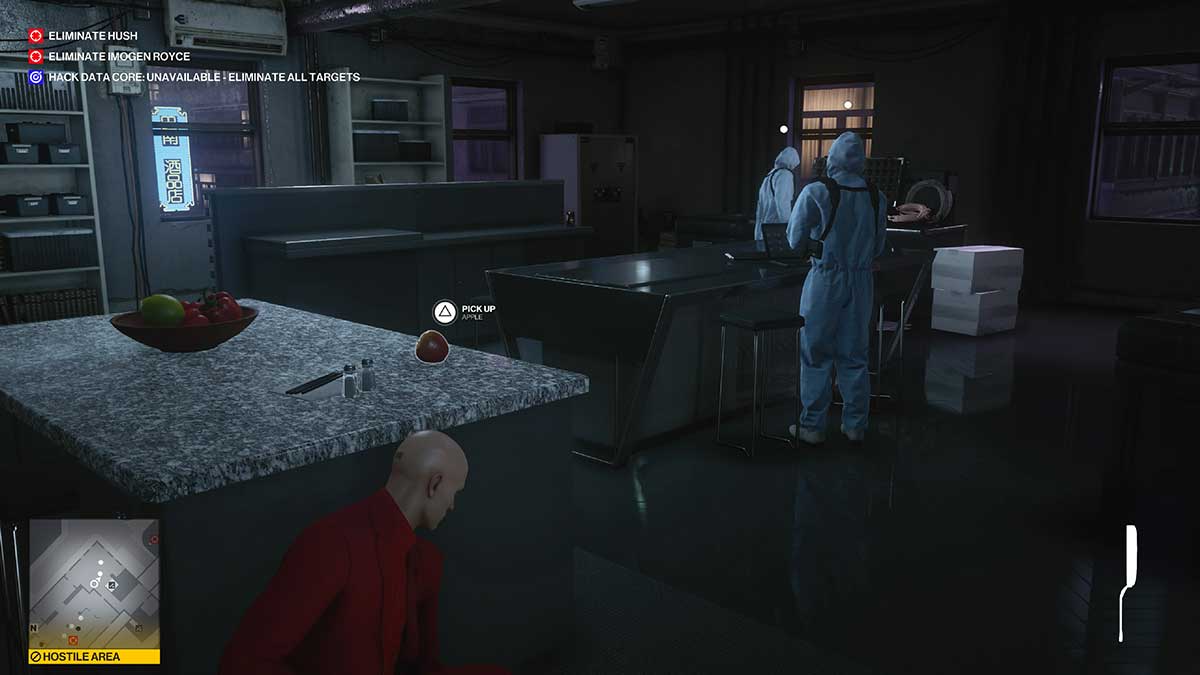 We leave the room in the same way and hide behind the vending machine.

If you didn’t stop and ran as fast as you could, then by this moment Khash should be allowed and reported that the satellite is not working. He will go down the stairs and stumble upon a coin left by us, at this moment you must leave the hiding place and knock out his bodyguard with a frying pan. The guard may be dulled by such a blow, but he certainly will not die. Now wait for Khash to bend over for a coin and knock him out too. 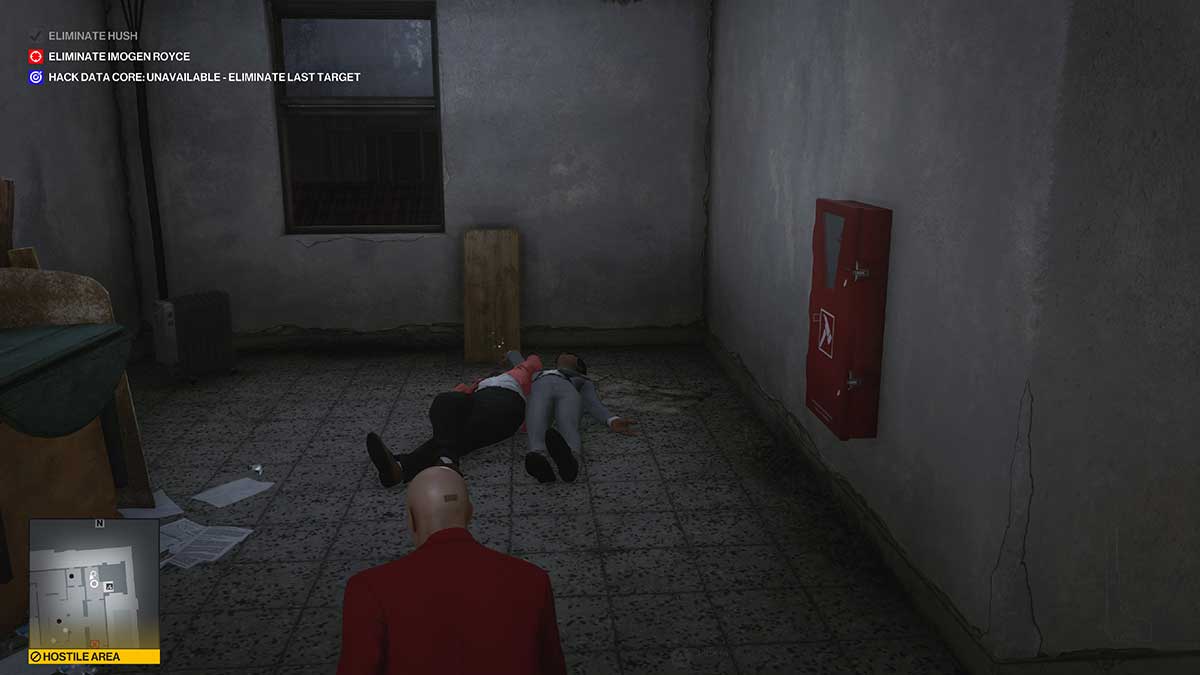 We break Khash’s neck and take away the coin. Money will always be needed. You can leave the bodies in such a way that no one will pass through this zone.

We go past the kitchen counter, from which they took the apple, there will be a small path leading to the double doors. We run there. 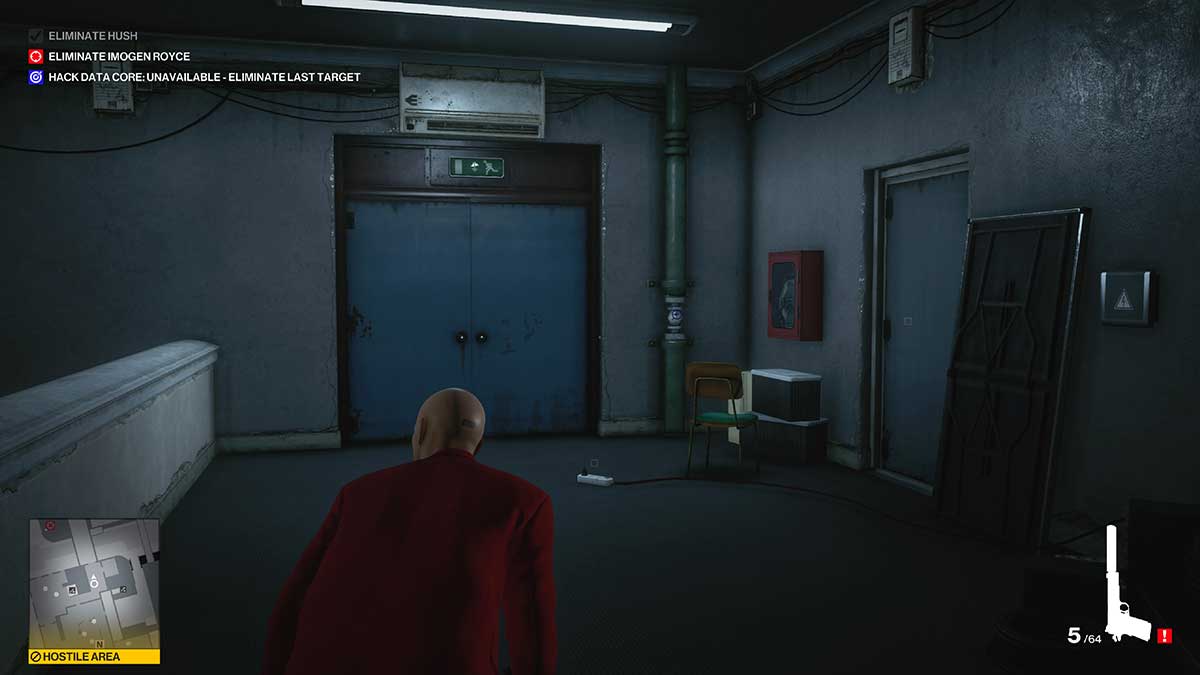 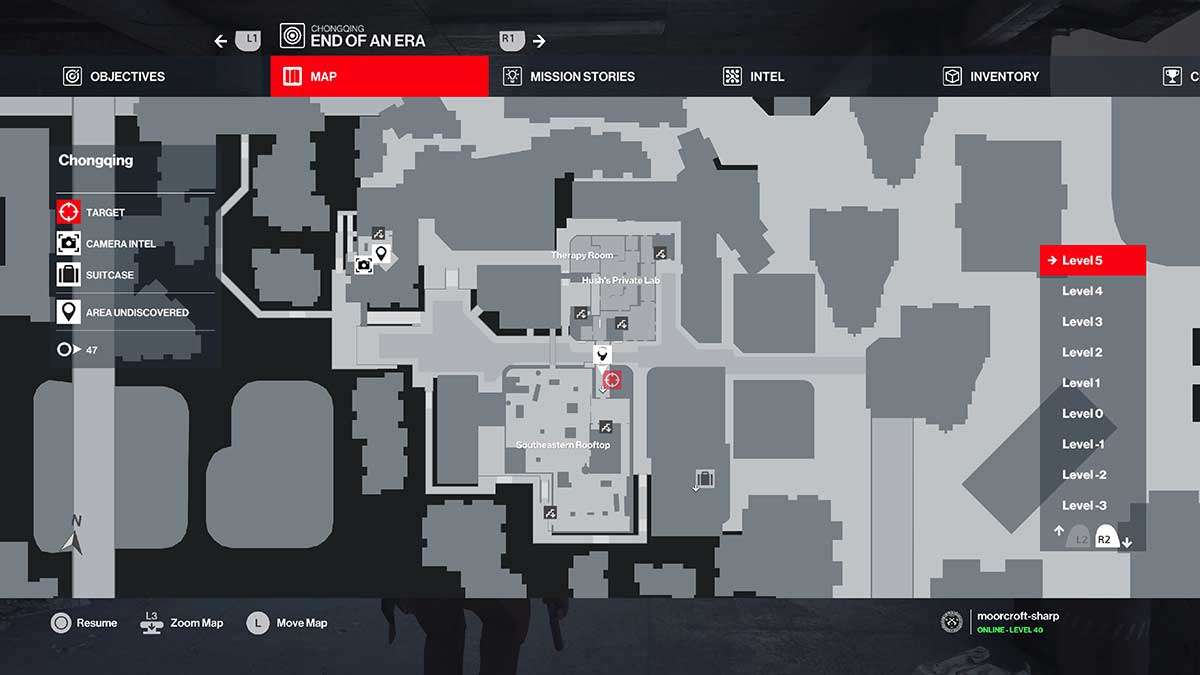 We will go out to the site with a bunch of cameras flying around the perimeter. Without stopping we go to the next double doors. 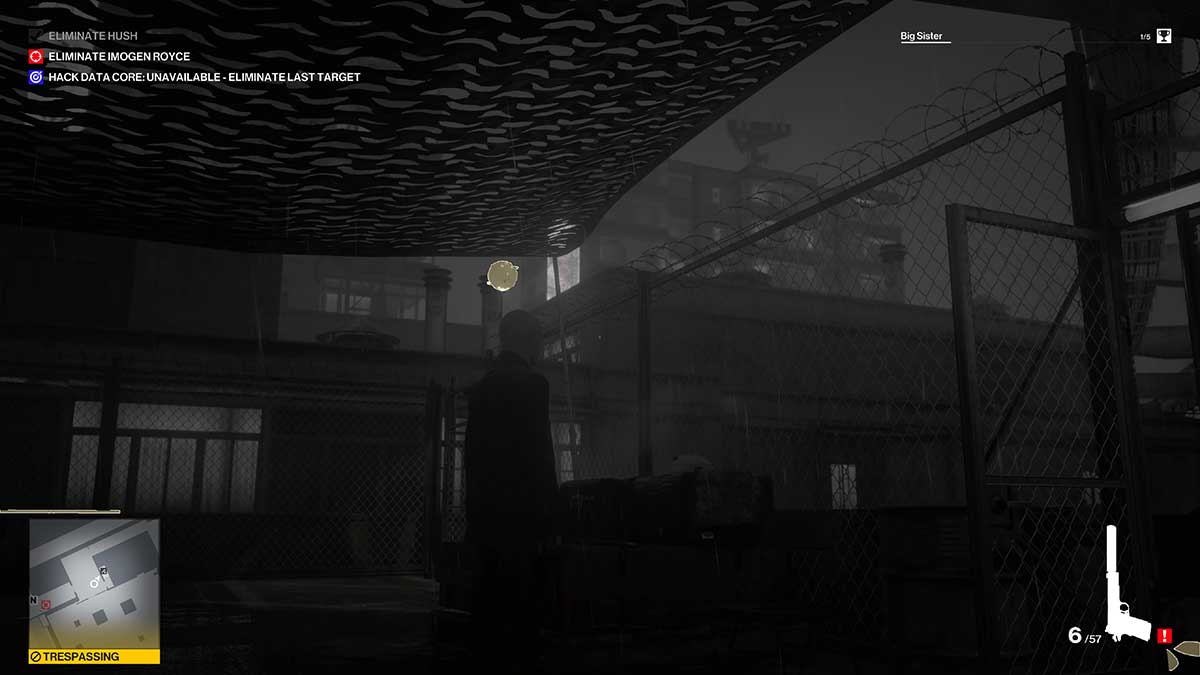 Now get some more air into your lungs and get ready for a speedrun. To go down the fire escape, you will have to remove the camera, immediately after that Imogen will begin to leave the laboratory below. You have to run very quickly.

There is a camera on the first floor above the door, we shoot at it. 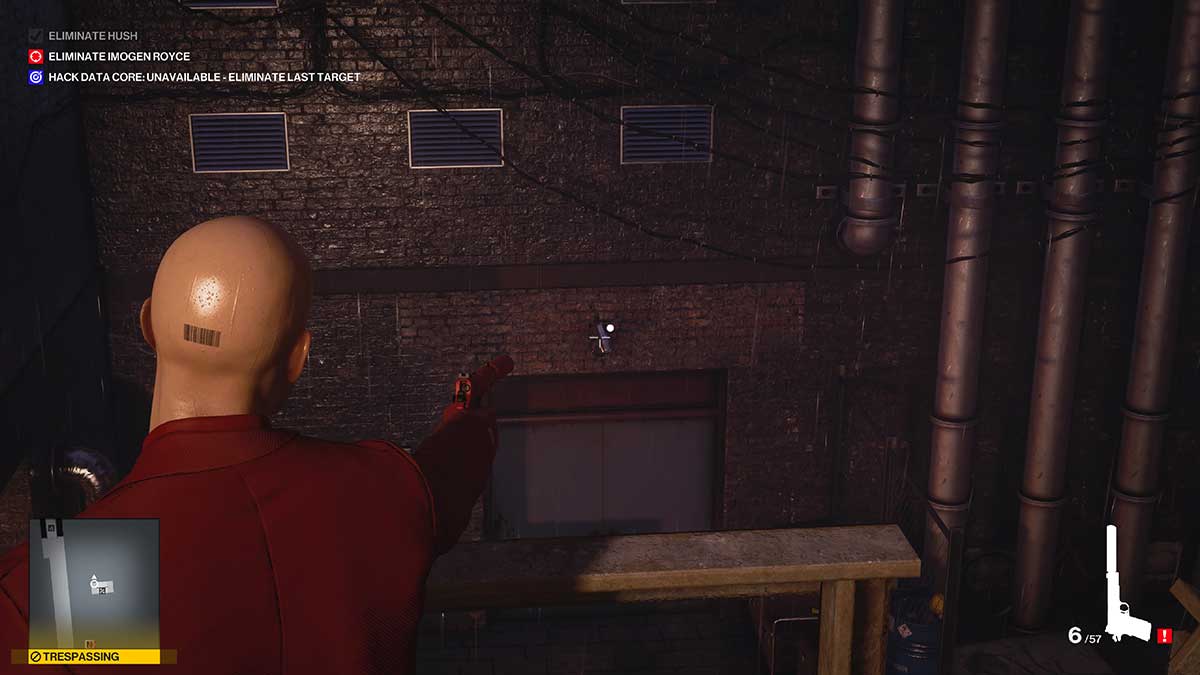 There will be two guards on the left, and one under the stairs on the right. Those two do not fit us, and the right guard will have to be knocked out. Use an apple or brick for this. 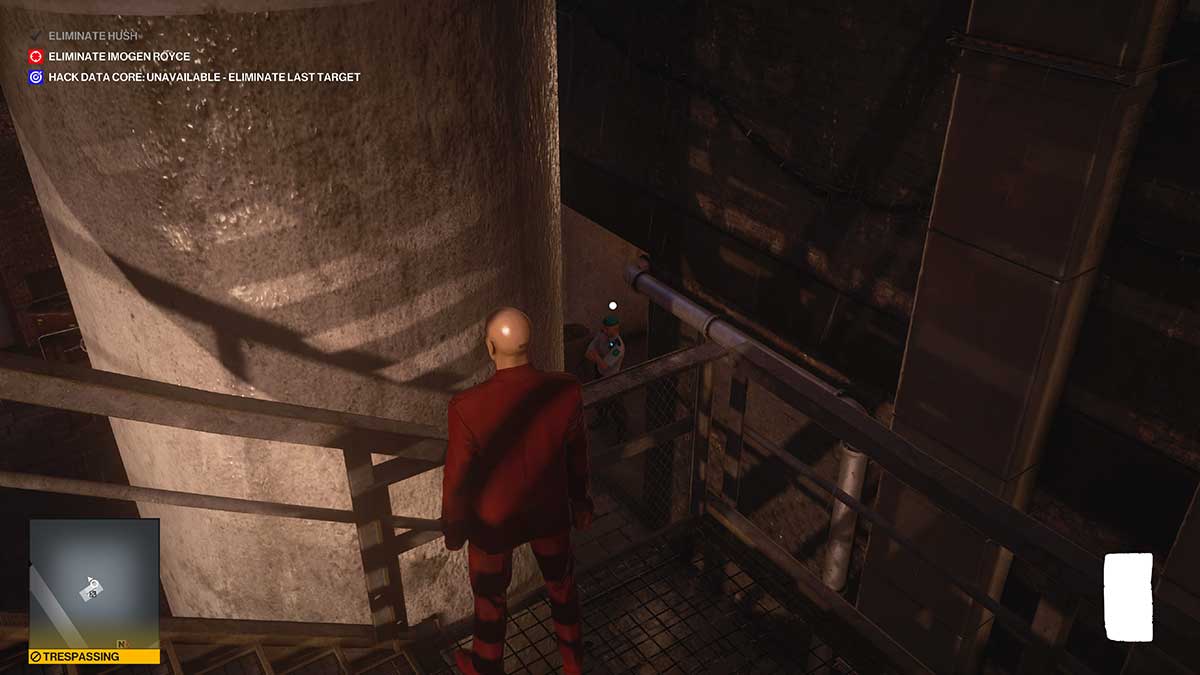 We open the double gates and go down to the laboratory. Use instinct to see where Imogi is. Ten out of ten passes, she exited the lab through the right door. If in your case it came out through the left one – no luck.

We turn right and go into the laboratory. There is a short staircase opposite the entrance, go up there and hide around the corner while waiting for Imogen.

Imogen will walk up the hallway through which you entered. Follow her and beware of the bodyguard. When they pass the vending machine, stop and use your coins to buy two cans of soda. You need to restore energy after these long runs. 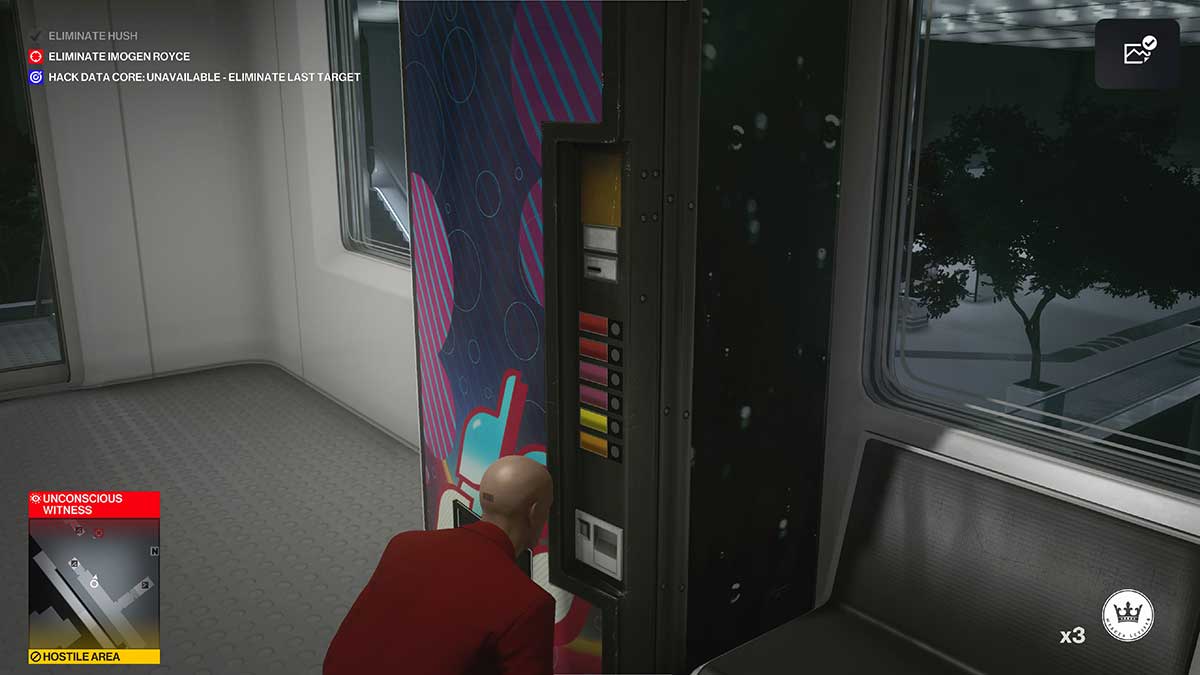 When she, along with the guard, will climb the stairs, use cans of soda and knock both out. 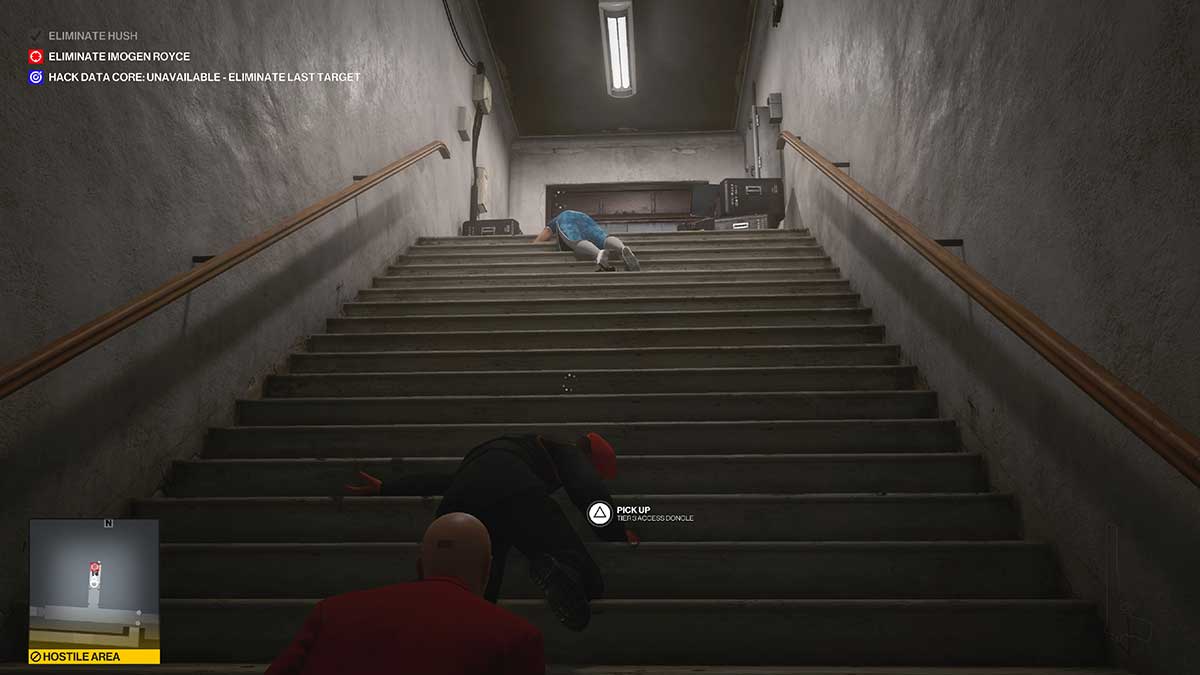 We do with the neck of Imogen, the same machinations that we did with Hashem. And then we put both bodies in the trash can outside the courtyard doors. The blind guards won’t notice you. 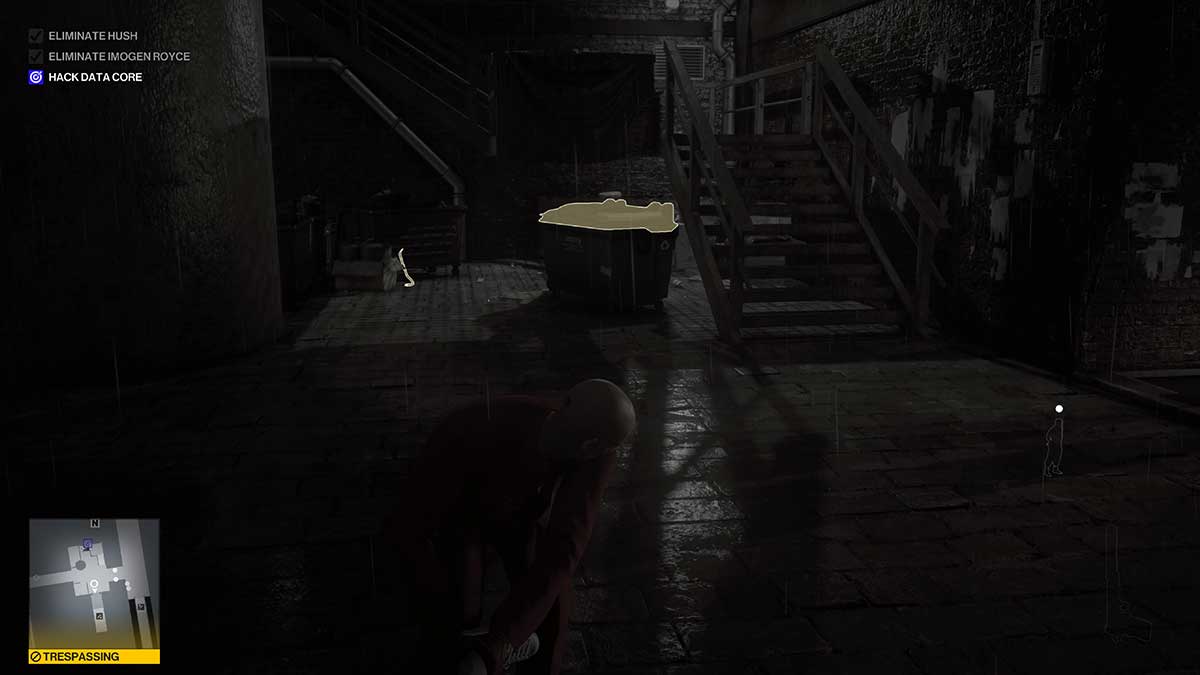 Return to the laboratory and turn right. The data core is inside the large building on the right, we hide in the glass passage and sneak to the door. 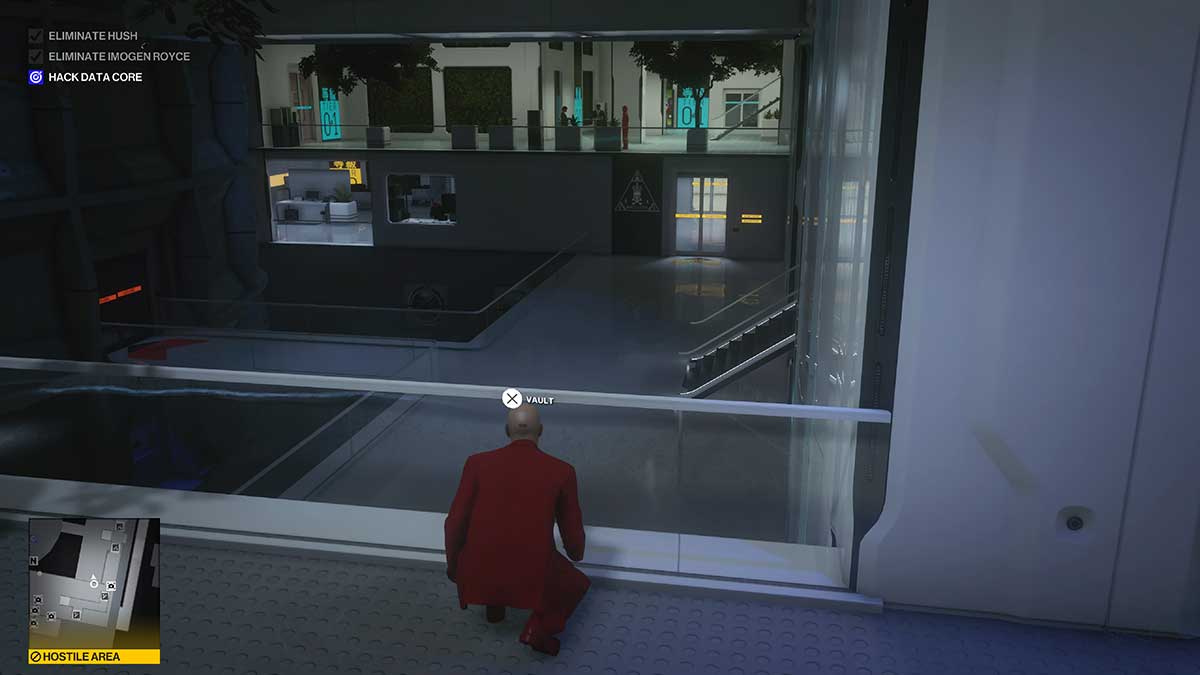 Then everything is simple: we go inside, the door and glass will close automatically. We get access to the car and follow the prompts until the cut-scene ends. 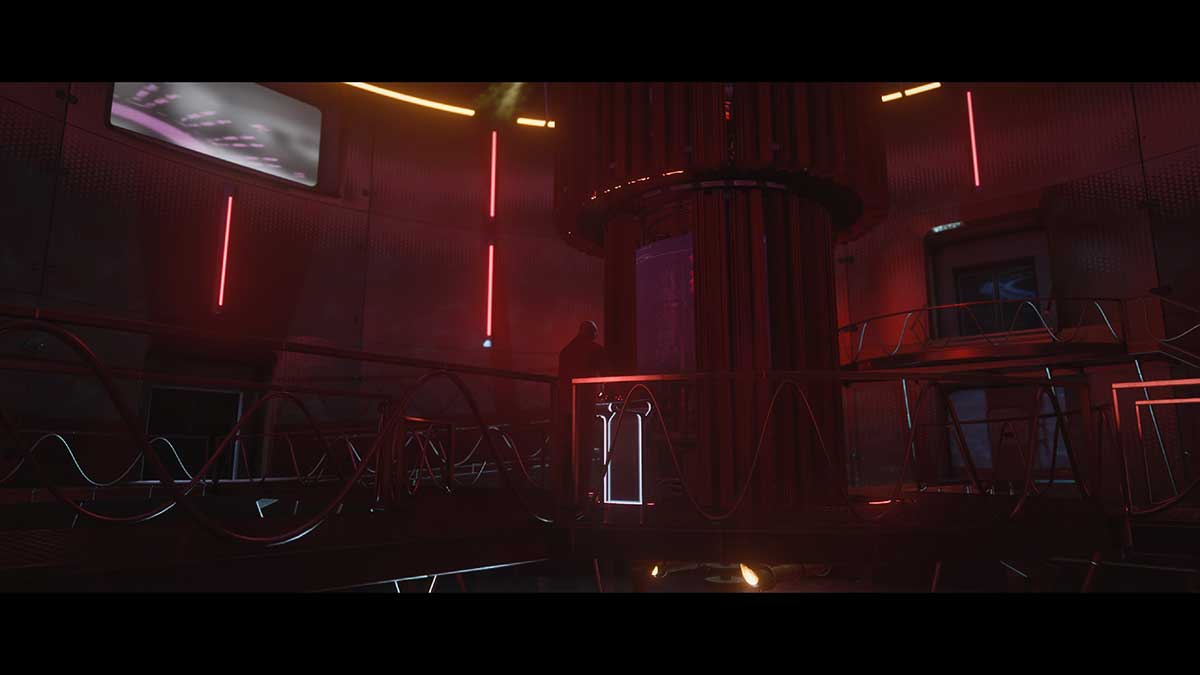 After cracking the core, run through the vent. 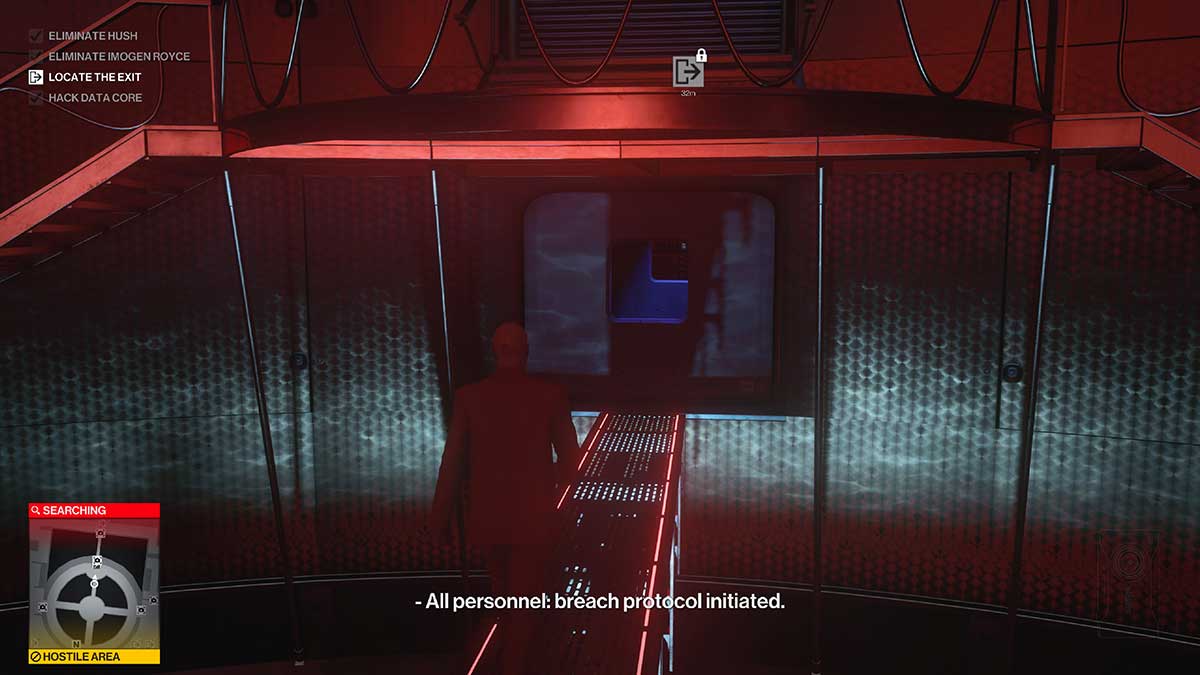 We reach the exit from the hole and with the help of instinct we observe the guards. In some cases, one of them will go down the left road that we need. If he does this, we go down after him, cut down and throw the body into the closet. If not, then we just go through the same path.

You will find yourself in the western server room. At the end there will be a bunch of guards taking over from us, so we will use the ventilation hole on the right side of the room. 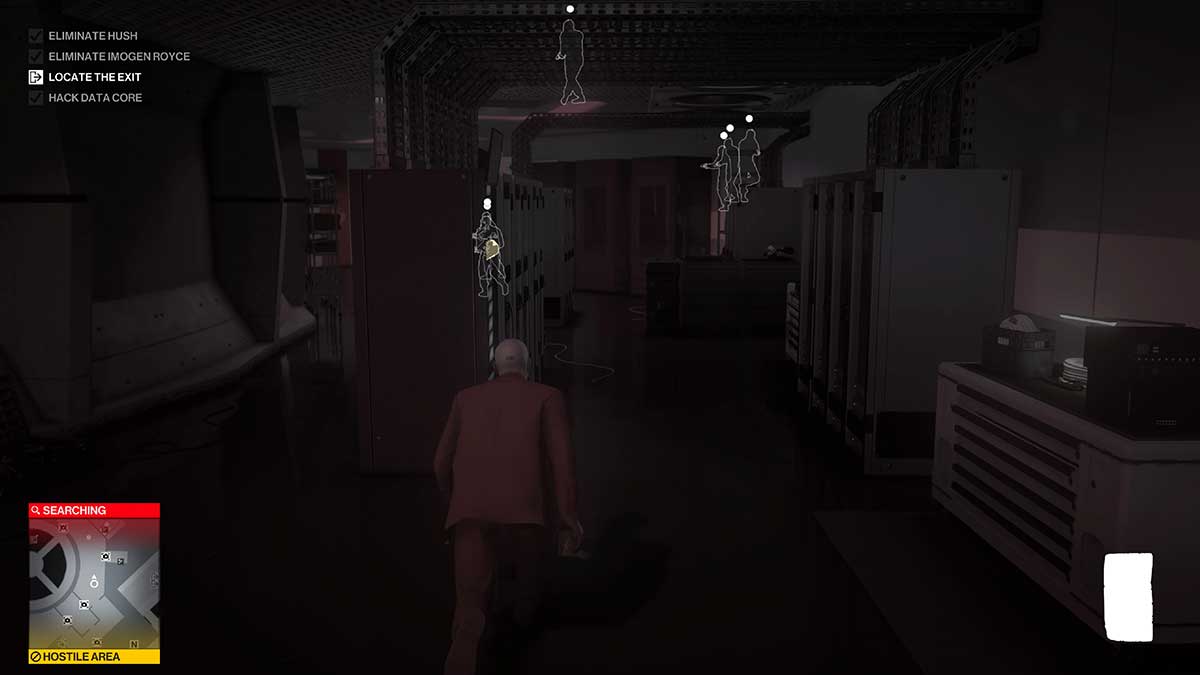 Ventilation will take you to Imogen’s office on the next floor. We leave this room and go to the right. There will be three guards, so we go down to the left under the stairs. 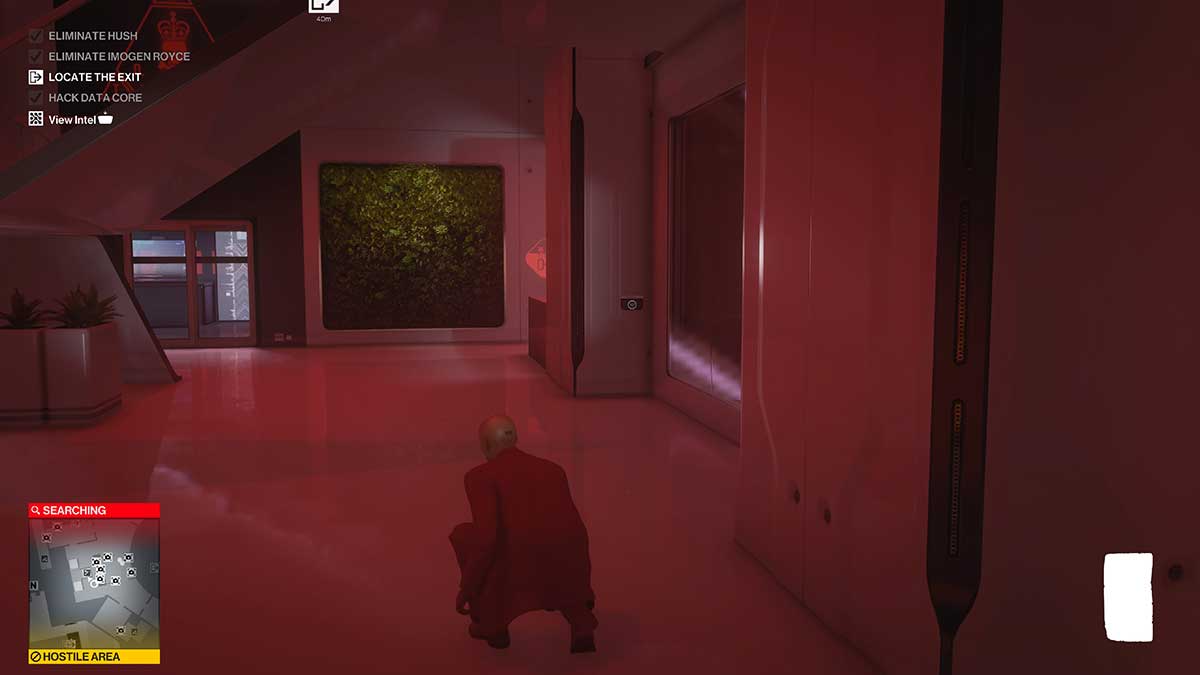 The door we need is located to the left of the garden against the wall in the image above. There will be ventilation, we are already used to it, so we use it. By ventilation we go down one floor, and then forward, to the next staircase. There will be a switch, it will activate the secret exit and will complete another test if you haven’t completed it. 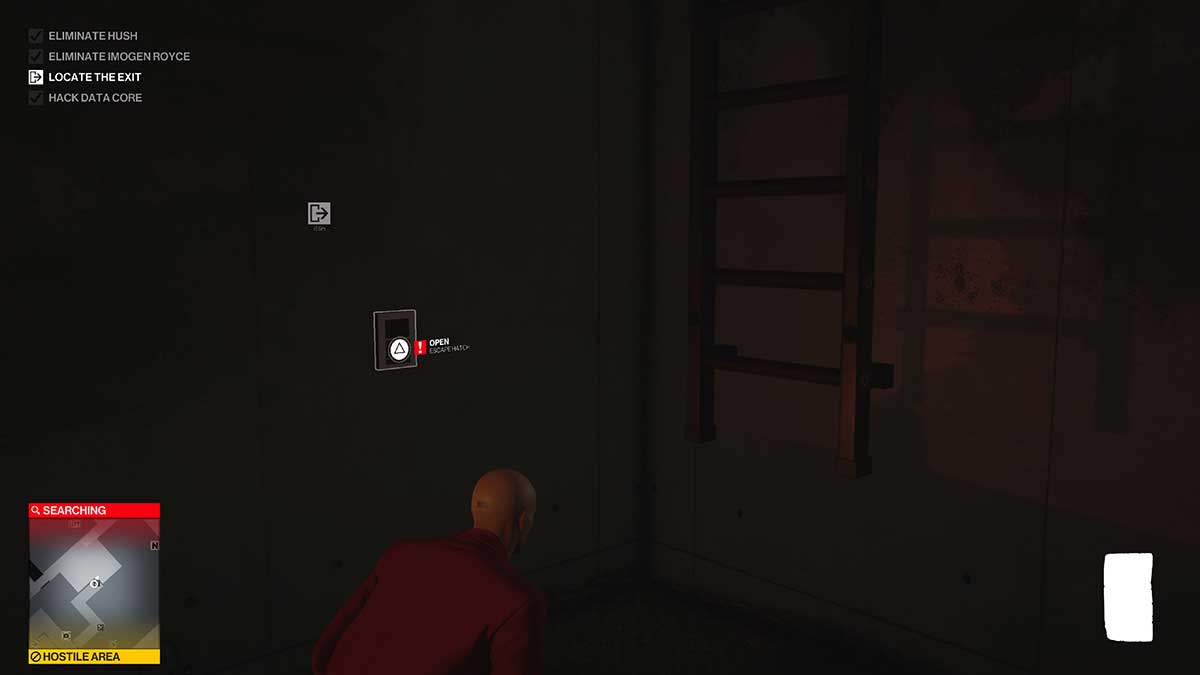 We go up the stairs, there will be two guards. We are waiting for them to get tired of talking and they will become separate from each other, and then we move to the locked door on the left side of the courtyard. 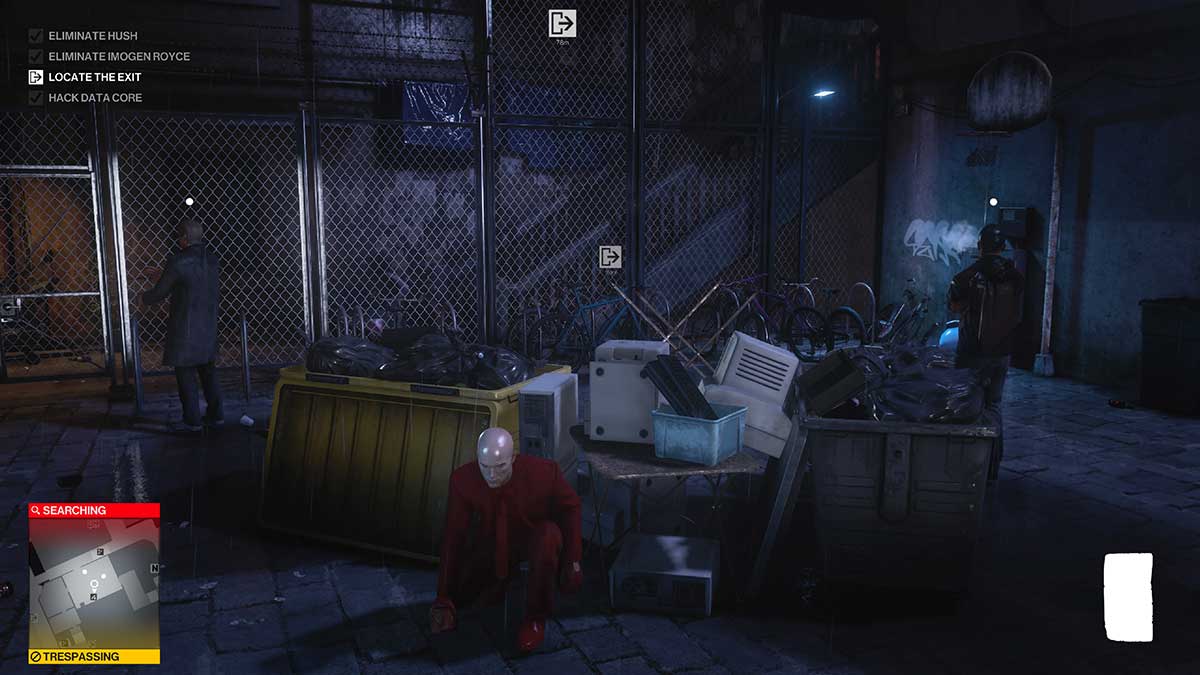 We open the door and go through the store. Are your fingers wet? Pause the game, now you can exhale and relax a little.

It remains only to find a way out, on the road from you, to the left is the closest one. We sincerely congratulate you on completing one of the toughest challenges in Hitman 3. You’re great, Agent 47.

How do I get all the Stardrop in Stardew Valley?