How to increase FPS in Cyberpunk 2077 on PC

Cyberpunk 2077 was a huge success for CD Projekt RED, with over 8 million copies sold even before its official release. However, for many players, the first launch turned out to be a real disaster. It’s no secret that the optimization of Cyberpunk 2077 still leaves much to be desired, and even owners of fairly powerful hardware complain about FPS drops. However, the good news is that performance issues can often be resolved with almost no sacrifice in graphics quality. In this guide, we’ll show you how you can try raising your frame rate in Cyberpunk 2077. 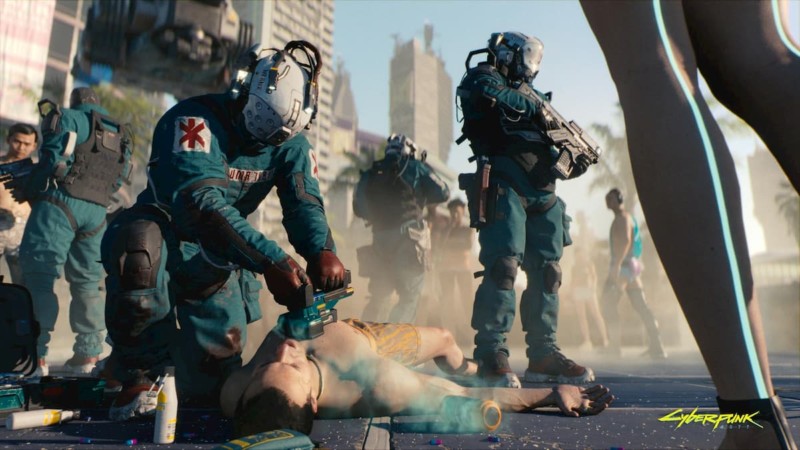 The most important step to take to improve your frame rate is to install the latest drivers. The latest released Nvidia drivers are version 460.79. According to the company, the version is optimized for new games, including Cyberpunk 2077, and once installed will improve your performance. For AMD Radeon drivers version 20.12.1 is required.

Install the game on an SSD

Cyberpunk 2077 dislikes hard drives, and using them will undoubtedly hurt your FPS and give you more visual artifacts and general errors in the bargain. It is best to transfer Cyberpunk 2077 to an SSD if you are having serious problems with it. It will also significantly reduce your loading times.

In the game settings menu, there are a number of parameters that greatly affect the frame rate, but at the same time are far from critical in terms of image quality.

This metric has the biggest impact on your frame rate of any on this list. You can decrease it to improve performance.

If you have a relatively weak processor, this parameter will definitely affect your FPS. Try changing it to medium or low.

Lower the parameter if you don’t mind reducing the quality of surface reflections.

These settings only affect clouds and fog in the game. At the same time, even if you are not looking at the sky, the second parameter still loads your video card more than it should.

All of these settings work together to give the game the most realistic look possible. In most cases, disabling them will improve performance:

Of course, the final result may depend on the specific hardware of your PC. But it’s definitely worth a try. For example, in the case of the GeForce GTX 1660 Ti video card, lowering the settings and disabling the above effects made it possible to achieve a stable FPS rate of 55-60 frames per second, while before that it was 35-40 frames per second.