How to make money fast in Red Dead Online

Making money in Red Dead Online is slightly different than in Red Dead Redemption 2 or in the same GTA Online. Instead of one type of currency, you have to deal with two (dollars and gold), and their accumulation is much slower compared to the story campaign, in which your pockets are almost always filled with thousands of dollars.

In today’s article, we’ll take a look at how to make money fast in Red Dead Online. We won’t talk about gold too much, because it can be obtained through microtransactions. Much faster, right?

At first, it may seem that money in Red Dead Online works exactly the same as in Red Dead Redemption 2. You still earn cash for doing most of the activities, in varying amounts, and you still buy useful or just beautiful things for its passage. But what is gold used for? 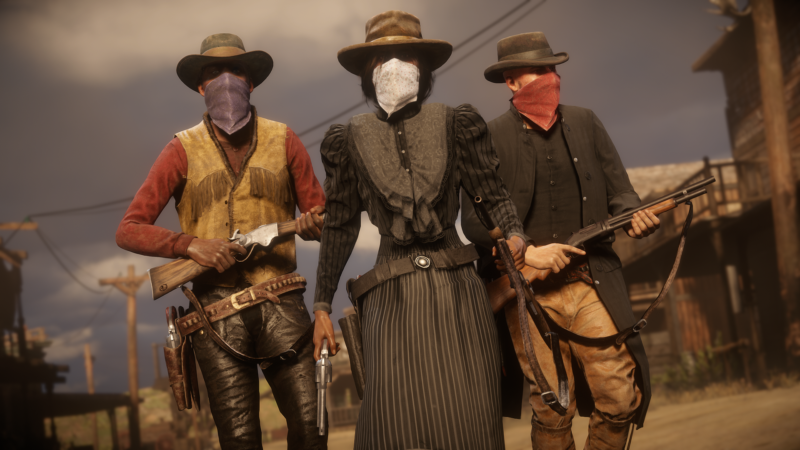 Gold allows you to purchase cosmetic improvements for your character in Red Dead Online, as well as equipment that is closed until a certain level is reached. For example, the ability to quickly move from your camp becomes available upon reaching level 65, but with the help of gold, you can open a fast travel from the very beginning of the game.

Ordinary money, dollars, is used to purchase things familiar to the story campaign: weapons, ammunition, provisions, tonics, and so on. Dollars can only be obtained as you progress through Red Dead Online, gold for completing or through microtransactions. However, it is extremely difficult to mine gold directly in the game itself and in small quantities for obvious reasons.

The economies of Red Dead Online and Red Dead Redemption 2 are completely different beasts. In Red Dead Online, every item has an extremely inflated price tag. For example, a pistol that cost $ 150-200 in a single player game will cost players somewhere in the $ 1000 in multiplayer. And this “inflation” is observed with almost all subjects. True, over time, Rockstar nevertheless slightly adjusted the price tags and it became much easier to live in the Wild West.

How to make money fast in Red Dead Online 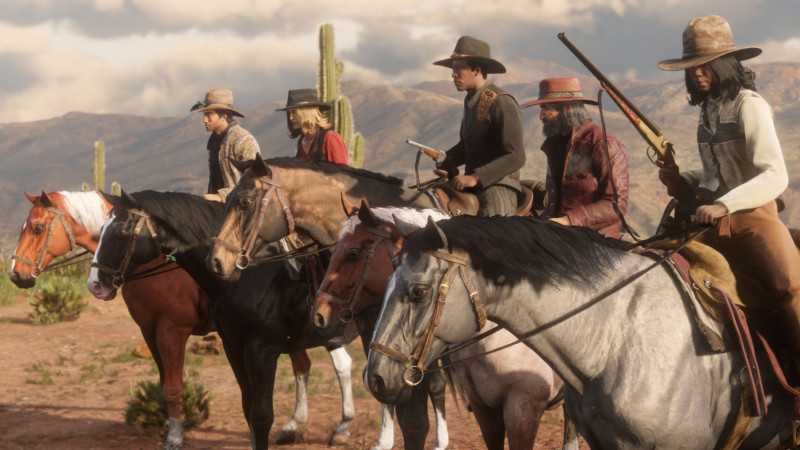 You can make money quickly in Red Dead Online, but this speed is extremely relative. The economy of the multiplayer Wild West is incredibly brutal, and therefore you will have to work hard to become really rich – or at least a middle-class thug. Good luck with your adventures in Red Dead Online!

How to open a free perk safe in Firebase Z in CoD: Black Ops Cold War? 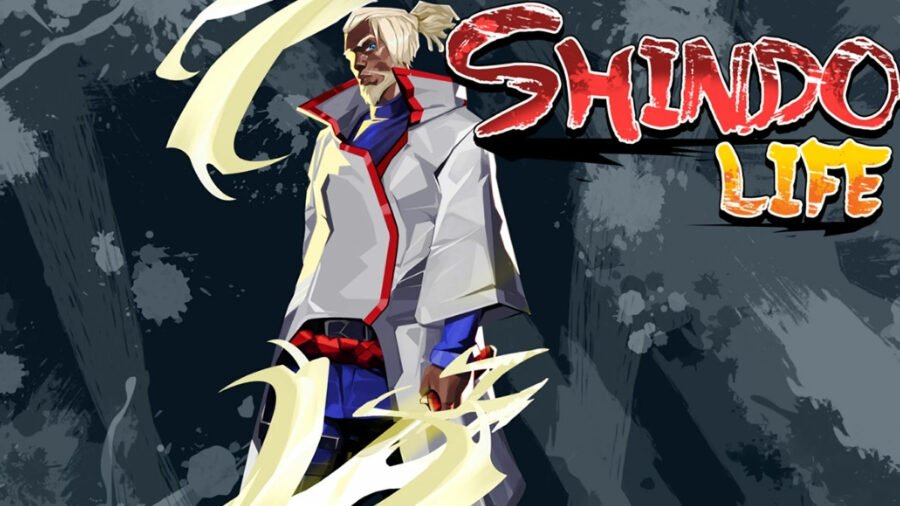 Solving crashes, low FPS, XInput1_4.dll and others in Nioh 2