The remake of Demon’s Souls was released on November 12 as an exclusive for the next generation PlayStation consoles. In the process of exploring the first levels of the world, players found a closed door in the Boletaria Palace. Not only was this door not present in the original game, it is also hidden behind an illusory wall. The search for the key to the mysterious door became so popular that even Bluepoint Games, the developers of the remake, posted a post on official Twitter, teasing players who were unable to get inside. But after long attempts, the secret of the door was finally solved. Thanks to the streamer Distortion2, we now know how to get on the other side of the door, and the guide below will tell you what to do to get there. 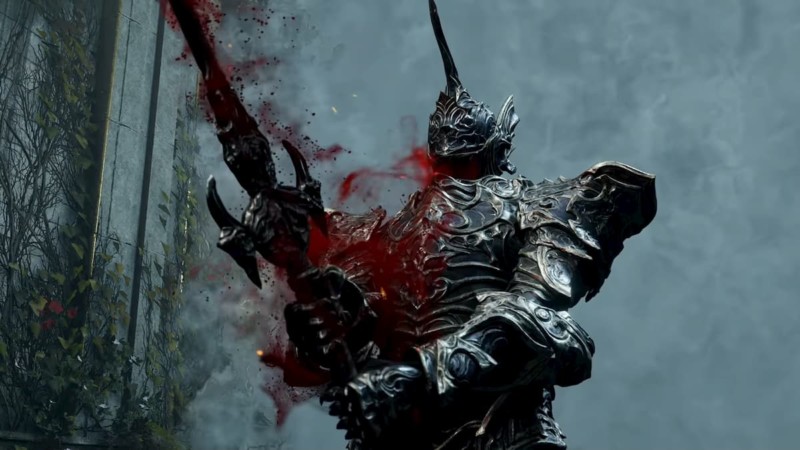 First, you need to access the Fractured Mode mirrored mode (it is only available when replaying the game). To activate it, you must offer 25,000 souls to the main statue in the Nexus. Further in the Fractured mode, you will need to look for ceramic coins at the level. After collecting 30 of these coins, take them to Talking Crow Sparkly in the Shrine of the Storm. In return for this, the raven will give you a rusty key. To reach the locked door, go to the alley next to the Tower Knight Obelisk and you will see a dead end. After the attack, the illusionary wall will disappear. Now you can go into the hallway and open the door using the rusty key. 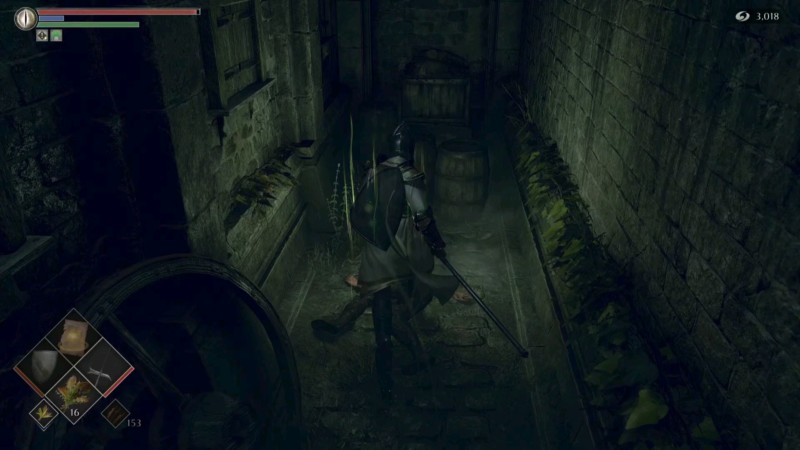 Behind a secret door is a huge balcony containing a unique armor set for the Impaler. Apart from its stunning looks, Penetrator Armor doesn’t have any special effects. However, given that players, even after the release of the first game in 2009, complained about the inability to wear the armor of the Piercer, this cache in the remake can be considered a gift from the developers to longtime fans.

Assassin’s Creed Valhalla – How to get to Lerion’s crypt