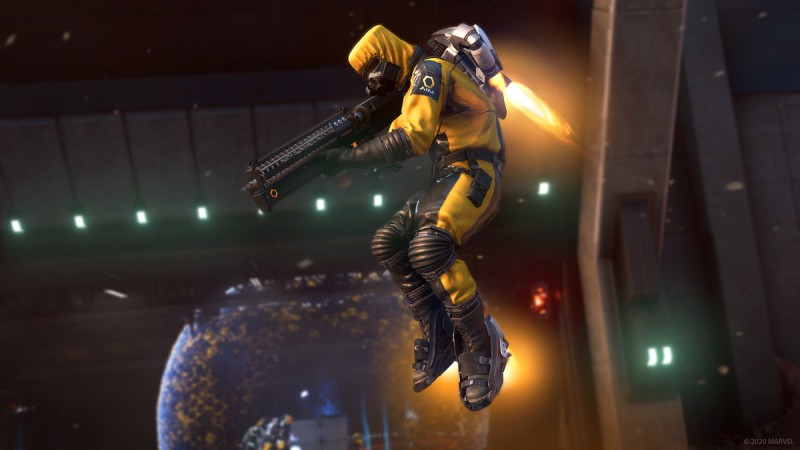 The open levels in the game will provide you with a number of opportunities outside of the main storyline: rescuing AIM prisoners, breaking safes, and infiltrating warehouses where various valuable loot of enemies is stored. Such warehouses are not the most difficult puzzle, but at first it may not be clear how certain doors open. Thanks to this guide, you will be able to plunder any enemy vaults in the game without any problems. 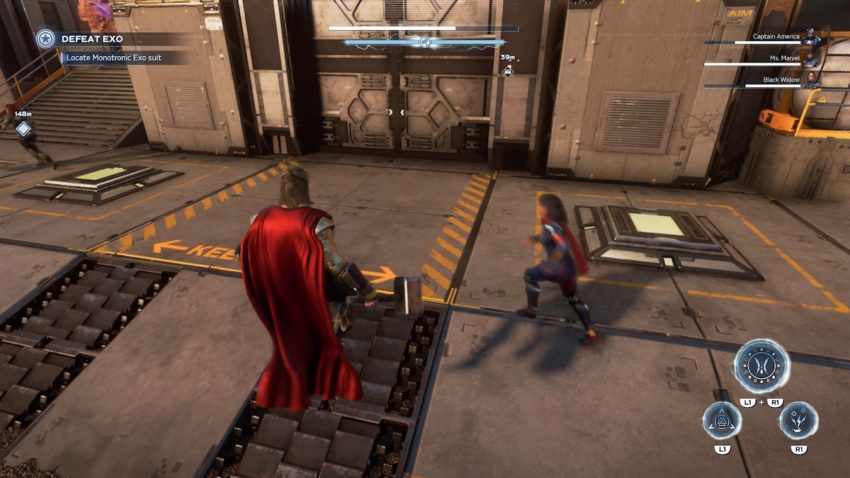 Most likely, you will begin the passage of the AIM warehouses in the mission “Missing links” of the story campaign. Some of these bins have floor switches that glow yellow. If you step on one of these switches, the backlight will turn blue. There will usually be several floor switches, you will need to activate each of them, and once you have done that, the switches will turn green and the door to the AIM warehouse will open. If you can’t find the panels, use tactical detection using the up button on the controller’s D-pad: you will see cables running from the door to the panels. 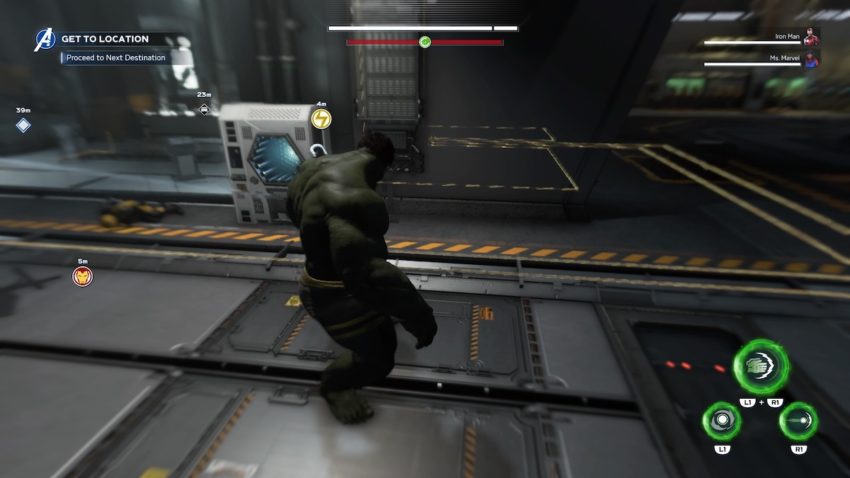 You can find these strange yellow hexagonal stations next to the locked door of the AIM bunker. The switches are activated by melee attack, after which they glow blue. Usually there are four of them for each door, two in the immediate vicinity and two more on the second floor, above the door. With tactical detection, you can easily find them. When all four switches are activated, the color changes to friendly green. 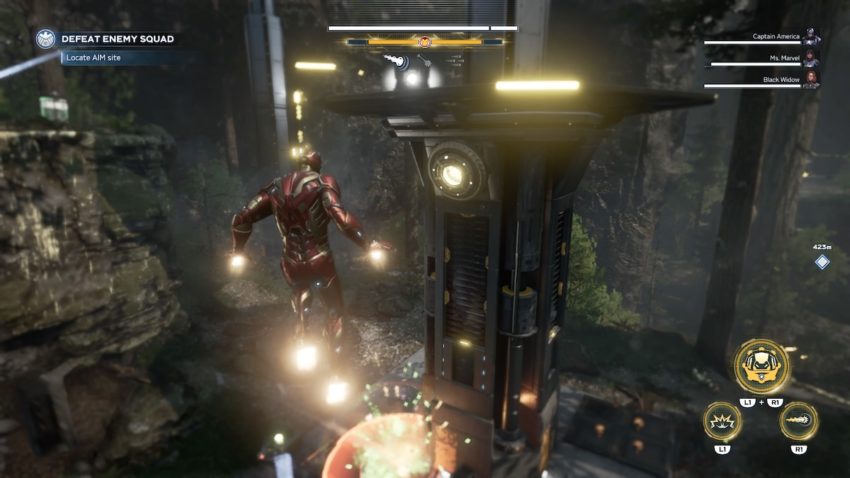 Some door open switches require ranged attacks. You will sometimes see two of these switches, one on each side, just above the vault door. But in large open levels, you will usually find four circular switches on the towers adjacent to the warehouse on the left. 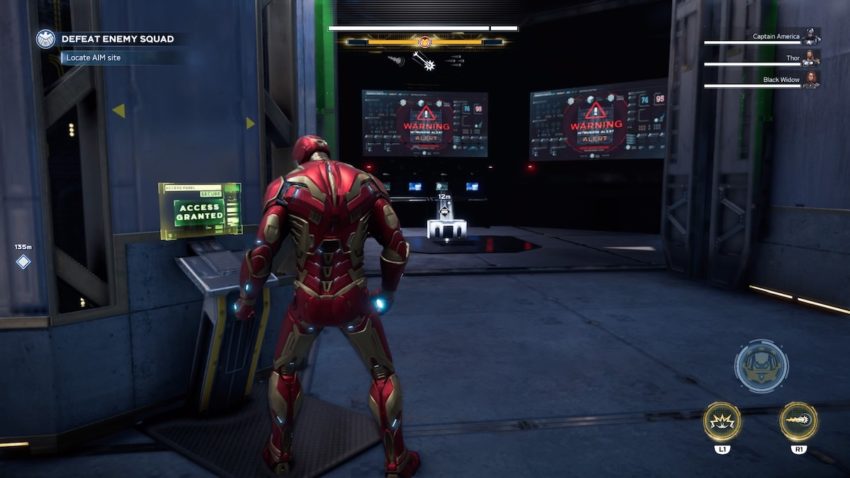 The easiest way to open vault doors is by breaking into terminals. To hack, just go to the terminal and press the desired keys, following the prompts on the screen. However, this method is available only to the most tech-savvy members of the Avengers team: Iron Man and Black Widow. The rest of the characters will see the message “Access denied” when trying to hack. 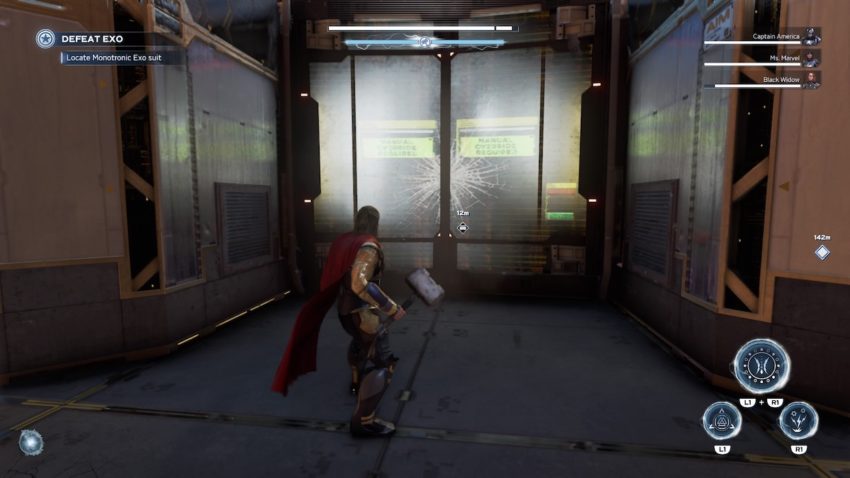 These large cracked doors are asking to be opened by brute force. You can do this by playing as Hulk, Ms. Marvel or Thor. To destroy fragile doors, you must press and hold the strong attack button. Iron Man also knows how to cope with this task with the help of the Hulkbuster, but most players prefer to retain this ability for fighting strong opponents.