In Death Stranding, you constantly have to deal with such characteristics as carrying capacity. The protagonist of Hideo Kojima’s new creation, Sam Porter Bridges, can carry as much as 120 kilograms, but even this impressive threshold by the standards of real life can be raised or overcome, and not in one, but in several ways.

In today’s article, we will look at these methods. 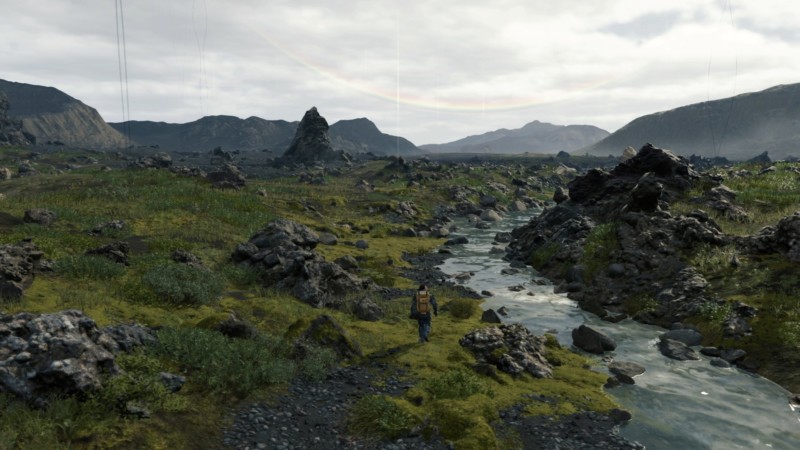 How to increase load capacity in Death Stranding

So, the easiest and most effective way to increase the carrying capacity is a vehicle. It makes sense, isn’t it? We take all our parcels, load them onto our preferred mode of transport, for example, a motorcycle or a truck, and hit the road. But what about the carrying capacity of the protagonist himself?

Fortunately, it can be increased with fairly simple steps. As we said earlier, Sam can carry 120 kilograms – this is the entry level. The maximum carrying capacity will increase by 5 kilograms for every tenth level of pumping. Plus, as you progress through the game, you will discover special equipment that will almost double the carrying capacity.

Leveling … how to level up? Nothing complicated: delivering the parcels intact and safe to the addressee. The more difficult the route and the more packages, the more experience you will get in the final. Simply put, to level up, you just need to play a purchased (or not bought …) video game. Now let’s talk about that very “special” equipment.

Exoskeleton – such a thing will allow Sam Bridges to carry an incredible amount of heavy packages. With the exoskeleton, the hero’s carrying capacity will increase by almost 100 kilograms. Initial 120 kg + 5 kg for every 10 levels + 100 kg for an exoskeleton – in Death Stranding you can feel like the embodiment of Hercules or the Marvel Hulk. True, the exoskeleton will have to be recharged periodically from the generator.

But you know which is even better? There is another additional item in the game that makes your burden lighter during long journeys. In fact, it is something like a platform floating above the ground, on which you can not only transport parcels, but also move around the game world. Not the most convenient thing, but extremely useful.