How to remove “Launcher Program Error” error in Genshin Impact on PC?

Genshin Impact has finally received the much anticipated 1.4 update. It brought a lot of new things and made the gameplay more fun. Quests, skills, heroes and equipment, all this has been very much anticipated by gamers around the world. But, as happens quite often in every game, updates are associated with the appearance of a number of errors and problems. This version has been thoroughly checked and tested, but not everything depends on the developer. Most of the problems are related to the Internet of users and their equipment, which can malfunction. From the latter, gamers began to see the Genshin Impact launcher bug on their screens.

The user launches the launcher in order to open the game itself and have fun developing his character. But sometimes a white window appears on the screen, in which the text begins with “Launcher Program Error”. Literally, this means that an error occurred when launching the launcher, so further launch is impossible. Players close this window and try to download again, but the problem appears over and over again. The bad news is that along with the error information on the screen, no additional recommendations and instructions appear, just a notification that a failure has occurred.

At the moment, the developer has received a huge number of complaints about this, so he is most likely taking action to eliminate the Launcher Program Error. It is not known when the patch will come to fix the problem, so you can now try to get rid of the annoying error yourself.

In order to fix Launcher Program Error, follow these steps: 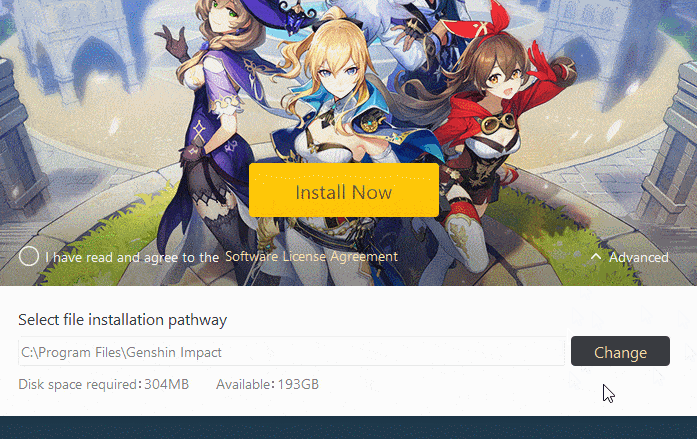 How do I clear fields when playing Loop Hero in Windowed Mode?

Why is the mouse cursor jumping and blinking in Endzone