How to run XBOX games on PC?

Microsoft was able to afford something that Sony is unlikely to be able to in its new generation consoles – the ability to play games on a computer. This is understandable, because Xbox and Windows are owned by the same company. This is fundamentally changing the approach to console gaming. Now there are several ways to play what was previously only the domain of Xbox owners. In this guide, we will show you 2 ways to run Xbox games on your computer: through a proprietary application or by broadcasting over Wi-Fi.

How do I play Xbox games on my PC?

The best way to run Xbox games on your PC, without creating your own stream and broadcasting a picture, is to use the proprietary Xbox Play Anywhere app. The main advantage of this approach is that you can even play with a keyboard and mouse. With this in mind, we recommend that you use this method whenever possible.

The second method is interesting in that it allows you to play a game that does not have Xbox Play Anywhere. In other words, we can run any game on the console and simply stream it to the PC.

If you purchased a digital Xbox game, it is linked to your personal account. Some of the games are marked Xbox Play Anywhere, which indicates that they can be played even on a computer without requiring a second purchase. Moreover, you can play with the same saves, get achievements on both devices. Most Game Pass games are Xbox Play Anywhere. However, you need to check if there is such a mark on the game page in the Xbox Store. This can be done both through the website and from the application.

How to play an Xbox game on a computer:

Important! You can only run the game on one device at a time. If you play it on a computer, it will not be available on the console, and vice versa.

Method 2: stream from Xbox to computer

The method is a little more difficult to implement, but after a couple of times you will remember all the steps, and until then, use our guide.

Instructions for downloading an Xbox game on a PC: 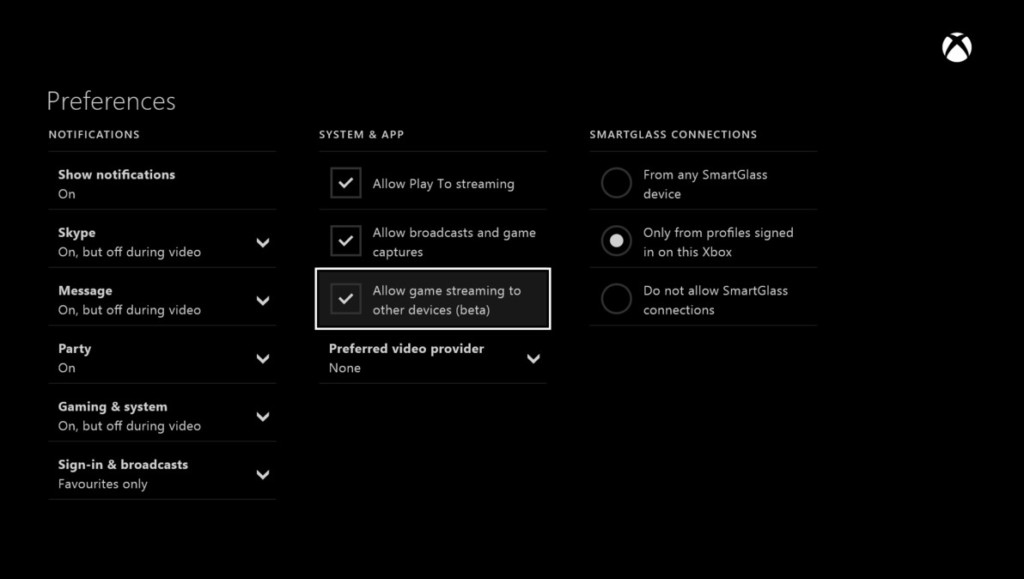 The Xbox screen will now appear on your computer desktop and you will be able to play any games.

Use method one or two to play Xbox games on your computer. The first method is simpler, allows you to play the keyboard, but it has a limited library of supported applications. The second method is a little more complicated, but it does not have such restrictions.

what is this file, why is it missing and how to get it back

How to fix Script Error 0 and run.vbs on Windows 10?