is it possible to play alone and how to do it

Similar to A Way Out, the last Hazelight Studios game, It Takes Two is a game about two unique protagonists who must work as a team to successfully overcome various difficulties and move forward through the story. It Takes Two is a co-op game, but can’t it be played in splendid isolation? Not all of us have “unoccupied” friends, you know!

Can It Takes Two be played alone? 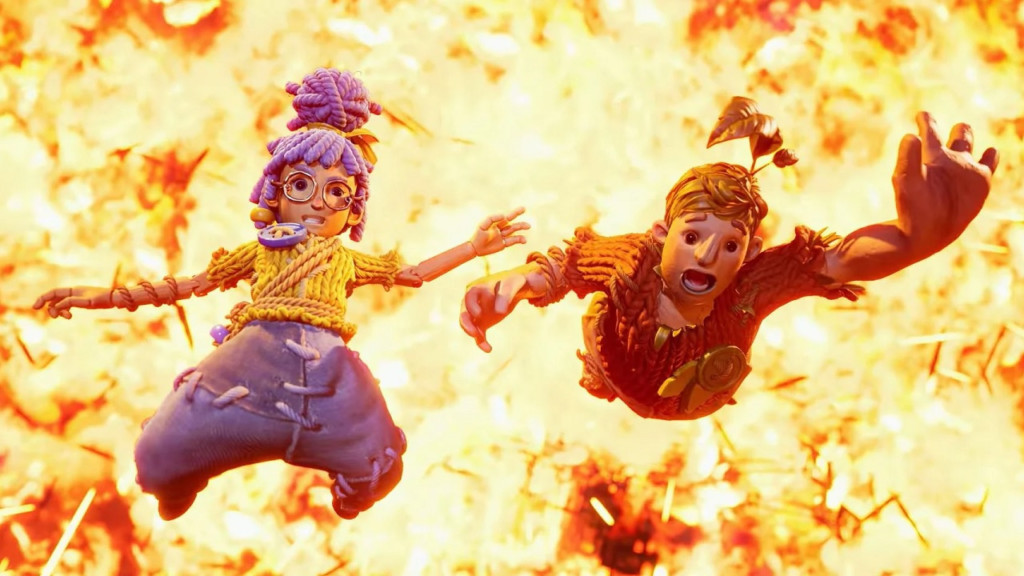 The answer is longer

Not yet, unless you enjoy doing all sorts of perversions. What do we mean by perversion? Well, you can try playing the same system with two controllers at the same time. Really, can you go through the whole game like that? The question is really difficult. Considering the puzzles and battles with opponents / bosses in It Takes Two, it is unlikely that you will succeed. A similar option is a game with a so-called “friendly pass”. Simply put, you still have to control two heroes at the same time.

But what about mods? Unfortunately, at the moment there are no mods that could remake the co-op It Takes Two into a single player game. And, in fact, we would advise you not to wait for them: it is unlikely that at least someone will be able to completely reprogram the game.

Can It Takes Two be played alone? No you can not. Hazelight Studios’ new game is only playable in co-op.

from passing tactics to championships

How to build the Spring Collection in Pokemon Go?