Top 5 pumped tanks with the highest damage per battle. Leaders on the battlefield who lead the team.

Greetings, tankers! With you Wotpack And today we have a rating of leaders in terms of average damage per battle among researchable Tier 8 vehicles in 2019.

Today’s top is opened by the American M40 / 43 self-propelled gun, which is the most popular among classmates and is even included in the rating of tanks with the best percentage of victories in 2019. This artillery, compared to other self-propelled guns, has good speed and maneuverability, so it’s not a problem for it to move after a shot or to choose a more convenient position. Combining decent mobility with the best horizontal aiming angles among classmates, she can control large areas of the map.

The top gun is distinguished by high one-time damage and high armor penetration, which will make it possible to destroy some 6-8 level vehicles from one successful shot. But not everything is so perfect, the machine pays for high firepower with poor accuracy and long reloading times, so damage in battle will largely depend on luck (as will the will of the FBG).

The first French heavy tank with an AMX 50 100 drum. Equipped with a 100 mm gun with a small alpha strike, but high armor penetration. At the same time, he has a drum for 6 shells with a potential damage of 1,800 units, which allows him to disassemble almost any Tier 8 tank in a short period of time (CD between shots 2.73 sec.). He can realize damage due to the fact that, thanks to his excellent mobility, in terms of gameplay it can be equated to CT. 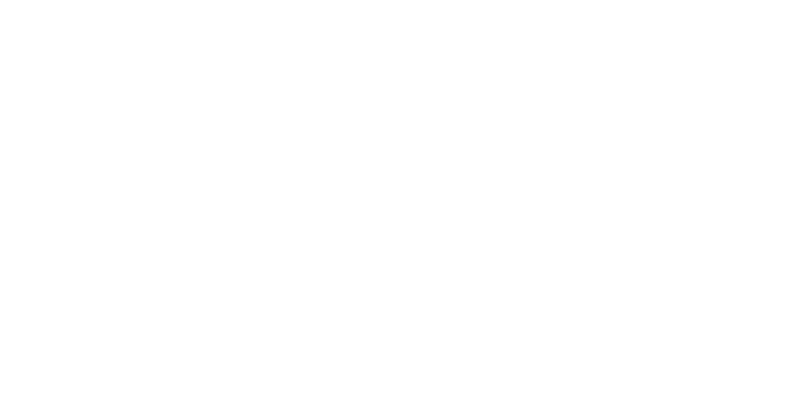 Or you can simply catch enemies on reloading or finish off “shot” opponents.

To realize its potential, there are two things to keep in mind:

Swedish medium tank Udes 14 with a new mechanic for our game – air suspension. It is an excellent fire support tank, which allowed it to top the list of vehicles in terms of winning percentage in 2019.

Due to its good dynamics, the Udes 14 can quickly take advantageous positions, and the excellent vertical guidance angles after activating the air suspension allow you to fire even in the most unexpected places for the enemy. The gun is distinguished by high one-time damage, good accuracy and high projectile speed, which allows it to conduct aimed fire at a long distance.

Promotes an ambush style of play with a low silhouette and superior camouflage.

As a result, we have at our disposal a tank capable of covering the allies’ advance on any flank, shooting damage and dragging the battle.

The representative of Foggy Albion Charioteer claims to be the most versatile and “creative” tank destroyer at this level. It combines excellent mobility as it inherits the chassis from the Cromwell, while at its disposal one of the best guns among the Eights. The combination of such characteristics makes it possible, depending on the map and the situation in battle, to use the gameplay of both a medium tank and a tank destroyer style. 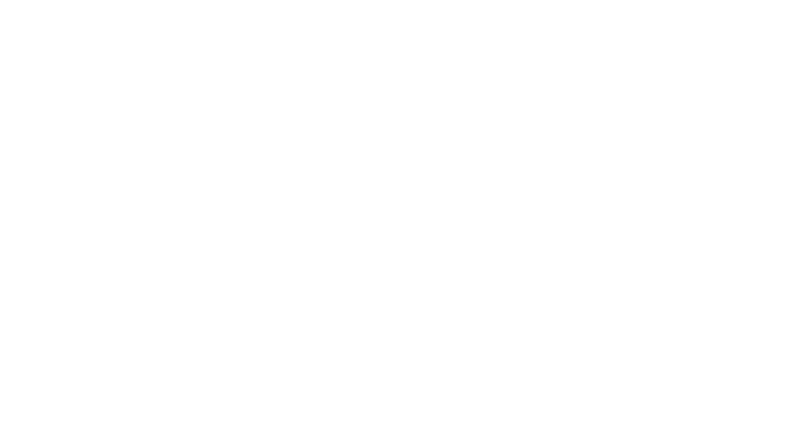 He cannot play as an aggressive CT for several reasons:

But as a CT in a support role, while combining the advantages of the tank destroyer class, the Charioteer is capable of infusing a colossal amount of damage due to the following factors:

Therefore, the best tactic is the strong side of the ST and tank destroyers, which will become the key to effective play.

The German tank destroyer Rhm.-Borsig Waffenträger tops the top in terms of damage in 2019. The firepower of the “Borshch” is beyond praise, because even a stock gun is distinguished by good accuracy, high armor penetration and large DPM. Therefore, in the process of pumping and transferring to the top, it does not sag in damage and can directly affect the outcome of the battle. The top gun has significantly higher one-time damage and higher breakdown on gold (but less with the basic shell), slightly worse accuracy and longer reload time.

The Rhm.-Borsig Waffenträger is an excellent ambush sniper. This is facilitated by excellent camouflage and the presence of a full rotation tower, which allows you to lead the enemy in the sight and at the same time not lose the effect of the camouflage net and the stereo tube. By the way, a stock gun is more suitable for such tactics due to the accuracy and higher speed of the shells.

The second gun is more suitable for playing from the alpha at a medium distance, it is easier to implement in urban environments. But this PTShka has absolutely no armor and high vulnerability from land mines, so this tactic is very risky, not suitable for everyone. In addition, the gun often requires gold shells to be loaded.

The combination of the characteristics and features of the technique makes the Rhm.-Borsig Waffenträger one of the most dangerous opponents (at least until it was discovered).

Why are these tanks the most popular?

What kind of tanks to pump to win?