Locations of all 11 Gardener Postcards in The Medium

During her wanderings, the main character of The Medium, Marianne, will find many different things. Including clues, scraps, and collectibles. The latter include postcards, each of which tells a little about what Frank experienced at the Niva Hotel. A total of 11 such cards can be found.

It is worth noting that finding one image unlocks the From Niwa with Love achievement. And when collecting all eleven, you can count on the All That Left Unsaid achievement. At the same time, 40 points are added to the game account on the Xbox.

11 places in the Medium that contain gardener postcards 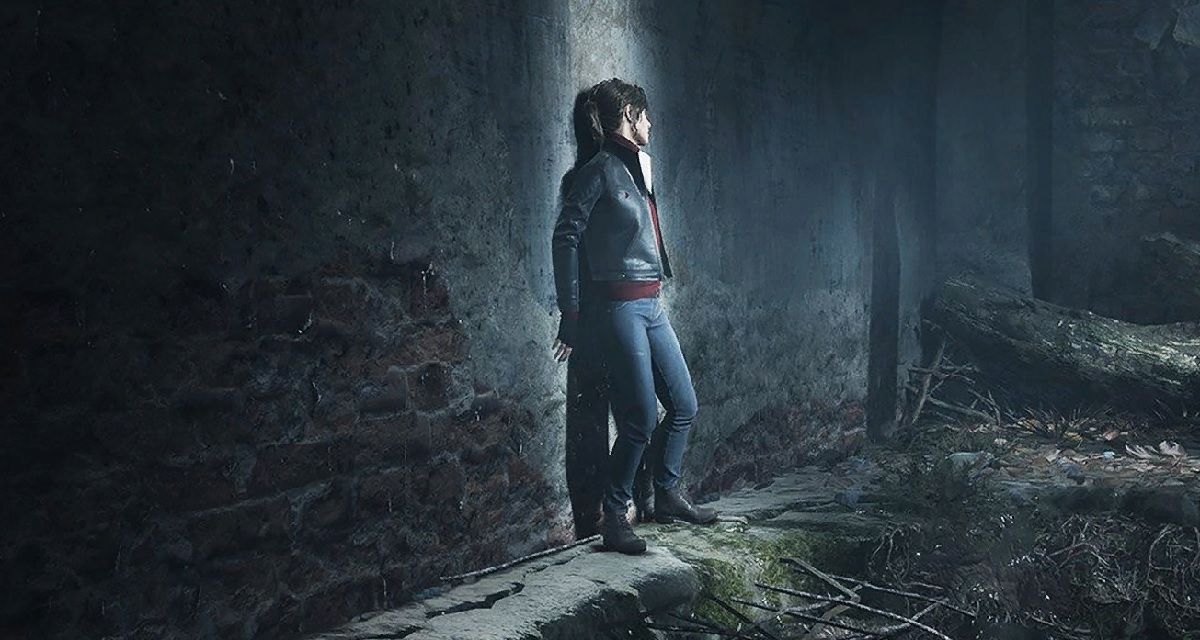 TOP 10 best aircraft in War Thunder. What to choose?

Where to get the Chug Cannon in Fortnite?