Marvel’s Avengers is a welcome disappointment. Why doesn’t the game have a future?

Marvel’s Avengers could have been the disappointment of the year had it not been for the high-profile failure of Star Wars: Squadrons. What angered the fans with the new superhero game?

Marvel’s Avengers began to disturb the gaming community from the first trailers, but the game was not given up. However, a month after the release, all the fans’ fears were confirmed. As a result, the game received mixed reviews on Steam and only 66% of the rating. What is the reason for this reaction?

Marvel’s Avengers has a lot of focus on grinding. Loot, weapons and armor decide here, so you have to spend your time not only on the plot, but also on the extraction of new equipment. The game, of course, says that the weapons and armor given out over the course of history will be enough, however if your playing skill is slightly below average, or you want to play at high difficulty levels, then you will have to give a dull grind.

The plot of the game is built on the same canvas that is used to write comics. This is both good and bad at the same time. On the one hand, this pattern is very nostalgic and attracts true Marvel fans. On the other – such plots are guessed in 10 minutes. The story is not intriguing, from the first minutes it becomes clear that nothing will happen to the main character, and good will surely triumph over evil. This can quickly get boring to play in Story Mode.

The protagonist of Marvel’s Avengers is Kamala Khan (Ms. Marvel). This character appeared in comics back in 2013, so it’s silly to accuse the developers of choosing her solely for the sake of a tolerant agenda. However, many fans from the CIS countries did not like such a protagonist. The girl of Pakistani-American descent seemed awkward and uninteresting to them.

But the main character also has an objective problem – her poor study. The girl is needed only in order to move the plot and participate in emotionally tearful scenes. Unfortunately, they could not convey a comic zest to her, turning a good protagonist into a mediocre model.

The characters are the same

A set of characters is given to the player to pass. Each of them has its own system of pumping, skills, loot and its own model. However, this is where almost all the variety ends. Yes, they made different animations to the characters to make the picture look bright and effective, but in fact there is not much difference between them.

Each hero has only 4 hits and their different combinations, as well as a special attack for penetration. And even in this, the characters become so similar that the gameplay quickly becomes boring and monotonous.

Marvel’s Avengers has very mixed graphics with graphics. It can be considered quite passable, but “passable” is not the characteristic that was expected from a superhero game. There are a lot of screenshots on the web that show how the facial animation works crookedly. Often, players often lose textures of objects and environments.

If there is something missing in this game, it is optimization. Only cut-scenes look beautiful. Even on good gaming computers, FPS can drop to 20 and jump to 80. Combat scenes constantly lag, freezes happen even during the passage of plot points. The game can slow down even in an empty corridor without decorative elements and with a small number of characters. Also, many users complain that the game crashes without warning.

There are other flaws in the game as well. For instance, characters walk very slowly during social interaction, which makes it boring to complete such tasks… Audio bugs also happen, music is not played correctly in some moments. Players skins disappear, chains of missions disappear, and some gamers simply did not start the final mission.

The boring plot is followed by mediocre quests. Quests in Marvel’s Avengers are of the same type: you need to go somewhere, kill everyone there or a specific person and … that’s it. There are very few interesting tasks. In addition, opponents do not differ in variability. Mobs, their attacks and habits can be learned in the first few hours of the game, and after that they will not present any problems at all.

Online is the best in the game, but not

Marvel’s Avengers has a multiplayer mode, however it is almost impossible to play it now. This happened due to a sharp drop in interest in the game. Online this game on Steam has failed up to 1,000 players, which is incredibly small for such a project. And matchmaking itself works out of the ordinary, so it’s almost impossible to pick a team and play now.

Marvel’s Avengers can surprise you with its action scenes. Especially highlight are the chase episodes, which are praised by most players. Basically, these moments stand out due to good direction, and not interesting gameplay, but it’s enough to captivate the gamer.

Airdrop of 8 Games on Steam and EGS in October 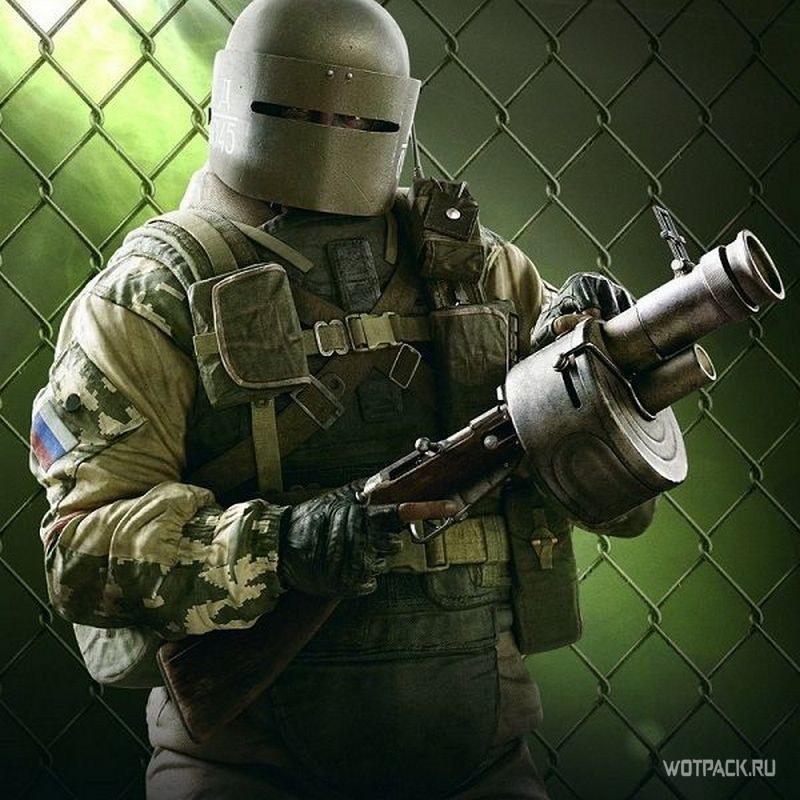