news, rumors and release date. Everything that is known about the game

Exit Sims 5 is just around the corner. Let’s talk about what is known about the game at the moment.

Almost 7 years have passed since the release of the fourth part of the game, which is why rumors about The sims 5 are heating up. This is the longest gap between releases in the series. Fans of the game pondered fervently about the sequel until a vacancy was posted in September for an “AAA Early Development Project at Maxis.” The news that Senior Producer Grant Rodick had left the development team in April 2019 added fuel to the fire.

Since the fifth part of The Sims has not yet been announced, accordingly, the release date is also unknown.

However, The Sims 4 was officially announced four months prior to release. Everything waited for the announcement of a new part of the game at EA Play Live 2021would most likely mean November release. This time period coincides with the release dates for extensions for The Sims 4 over the past few years.

However, a lockdown and a pandemic will make adjustments and 2021 becomes a “year of postponements” for many large projects that, after the sad experience of Cyberpunk 2077, do not want to repeat its fate. Apparently, the announcement was postponed until next year, and in the fall EA focused on the launch of Battlefield 2042. Therefore, the announcement of The Sims 5 is likely to be postponed again until the summer of 2022.

Will there be support for PS5 and Xbox Series X platforms?

The Sims 4 is available on PC, Mac, Xbox One, and PlayStation 4. It can be logical to assume that the new part will also be supported. Xbox Series X / S and PlayStation 5… It is likely that the game will launch on these platforms at a later date. Concerning PS4 and Xbox One, then they are unlikely to pull it.

Add-ons are released simultaneously for all platforms, but this was not always the case. The Console version of The Sims 4 was only released in November 2017, three years after its official release in September 2014. It took another two and a half years for the console versions to catch up with the PC and Mac versions. The first concurrent release for all platforms was the add-on “Eco-friendly life”released on June 5, 2020.

Will the Sims 5 be available on Steam?

The Sims 4 is currently in Steam… The project was exclusive to the EA platform Origin up to June 2020. It is unlikely that a sequel will be released in a competitive market.

As always, after the release, the game will be available for free download on torrent trackers. There is a chance that the online version (if such is delivered) can be played by everyone without buying a new part.

However, even free access is associated with many problems. There is too much content in the game that can be blocked and allowed to be used only after purchase. This system means that fans may have to spend more money than buying the game and its add-ons.

There is little official news regarding The Sims 5, but it is still there. In a recent interview with VentureBeat, the CEO of EA Studio, Laura Mile, confirms that “the team is working hard to continue the game“.

Much of what is known about the game is based on speculation and rumor. However, certain key events, sayings and job postings put the puzzle together. The most important information about the project to date is below.

Concept artists are needed early in development. The publication of vacancies by the studio in 2018 gave rise to rumors about the creation of a new part of the game. Then Maxis even more software engineers, an executive producer, and a character modeling specialist were needed.

April 2019: Grant Rodick stops working on the fourth part of the game

Grant Rodick left The Sims 4 in April 2019 to work on another Maxis project. At first glance, this is not so important. But it is worth paying attention to the story of Rodik in the project. He joined EA as a lead and associate producer The sims 3 in September 2005. In 2010, he left this project and moved on to the development of the fourth part of the game.

Another move from working on one game to developing another has sparked a lot of speculation that Rodick would become the lead producer for The Sims 5.

January 2020: Andrew Wilson hints at multiplayer in The Sims

Fiscal 2020 Q3 earnings reported on The Sims 5. EA CEO Andrew Wilson stated that “social interaction and competition that were in The Sims Online will soon be part of the series“.

This has led many to wonder if The Sims Online will return or multiplayer will appear in the new installment.

Jobs of software engineers, animators and UI / UX engineers of various levels were posted on the Internet. This suggests that development is gaining momentum.

They talk about the development of “global web services accessible to millions of players”, as well as the requirement to “creatively combine the best security measures and ingenious methods to ensure the safety of user data and prevent fraud.”

There are also additional job openings for scripting professionals. Because of this, it can be assumed that the new part will more storytelling…

Signs the Sims 5 is coming soon

There are several signs and very good reasons why The Sims 5 will be announced soon. Here is some of them:

Many players have already started creating a wishlist for the simulator. Here are a few things that I would like to see:

There are also a couple of features that cause controversy… These include:

Many people wonder what will happen next. According to the comments and the job listings, The Sims 5 will continue to evolve in new and unusual directions. 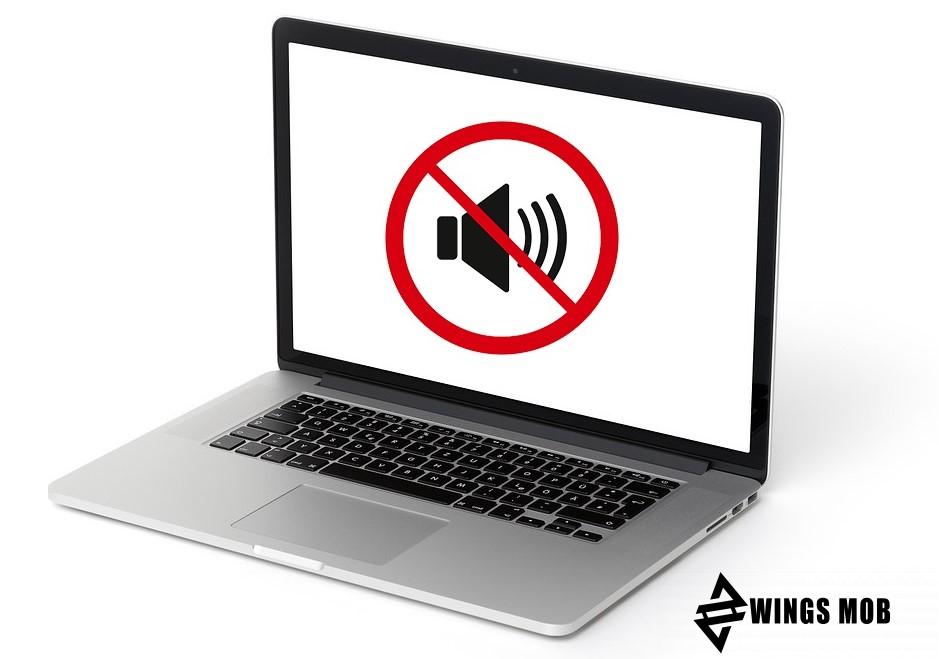 10 facts about assassins that many do not know