Ranking of the 9 best racing games of all time

It is impossible to describe the sensations that one gets when participating in racing, sitting in front of a TV or monitor. Inexpressible emotions from victory, speed and even tracks are inherently unique. Racing is one of the oldest genres of games that is still popular today. All of them, giving a sense of adrenaline, will remain in the hearts of gamers for many years. However, when collecting the best races, we were guided by the facts: the quality of the racing mechanics, the ease of control, the feeling of the track, the speed, the number of modes, etc. The rating contains both driving simulators and arcade races. 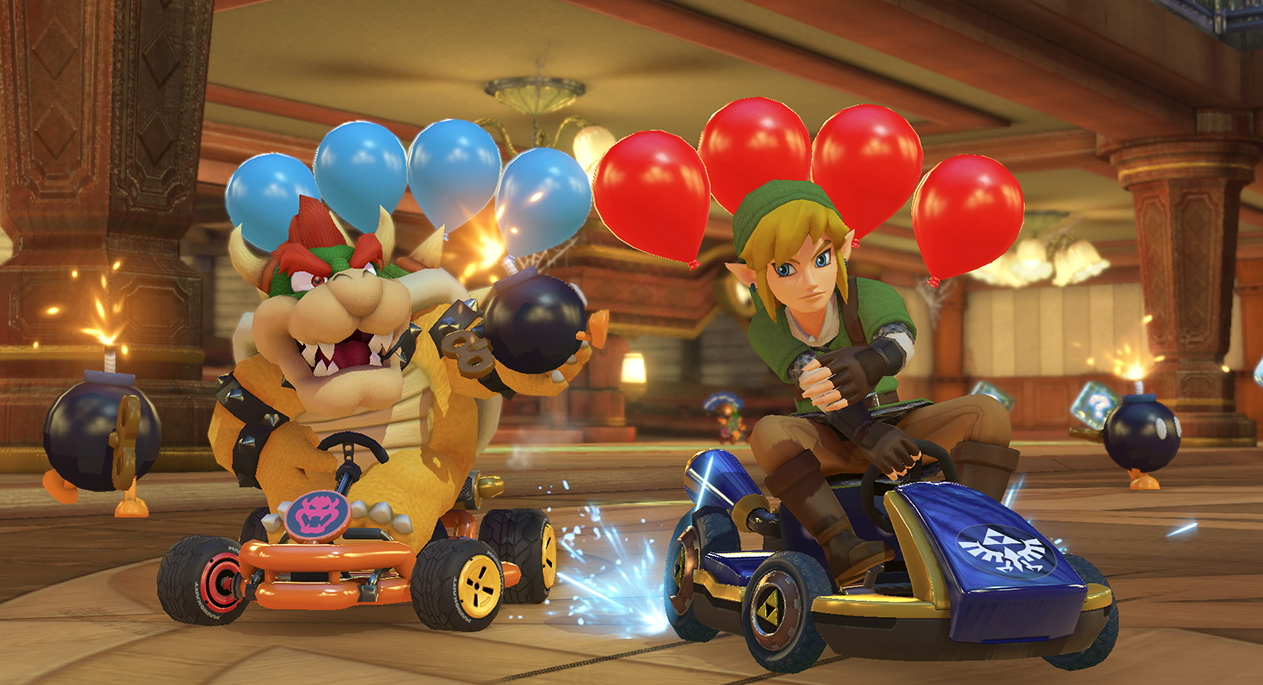 Mario Kart 8 first became available on Wii U, then it was a great racing game, a worthy successor to the Mario Kart series. By the standards of Nintendo Switch, this is a real leap up. The main innovation of the game is the introduction of an advanced battle mode and new competition options. A feature of the project was the anti-gravity sections, where the road could twist and even turn over 180 °. This decision made the tracks unique and interesting. It is the only game with the perfect balance between fun gameplay for every player and especially twisty tracks. 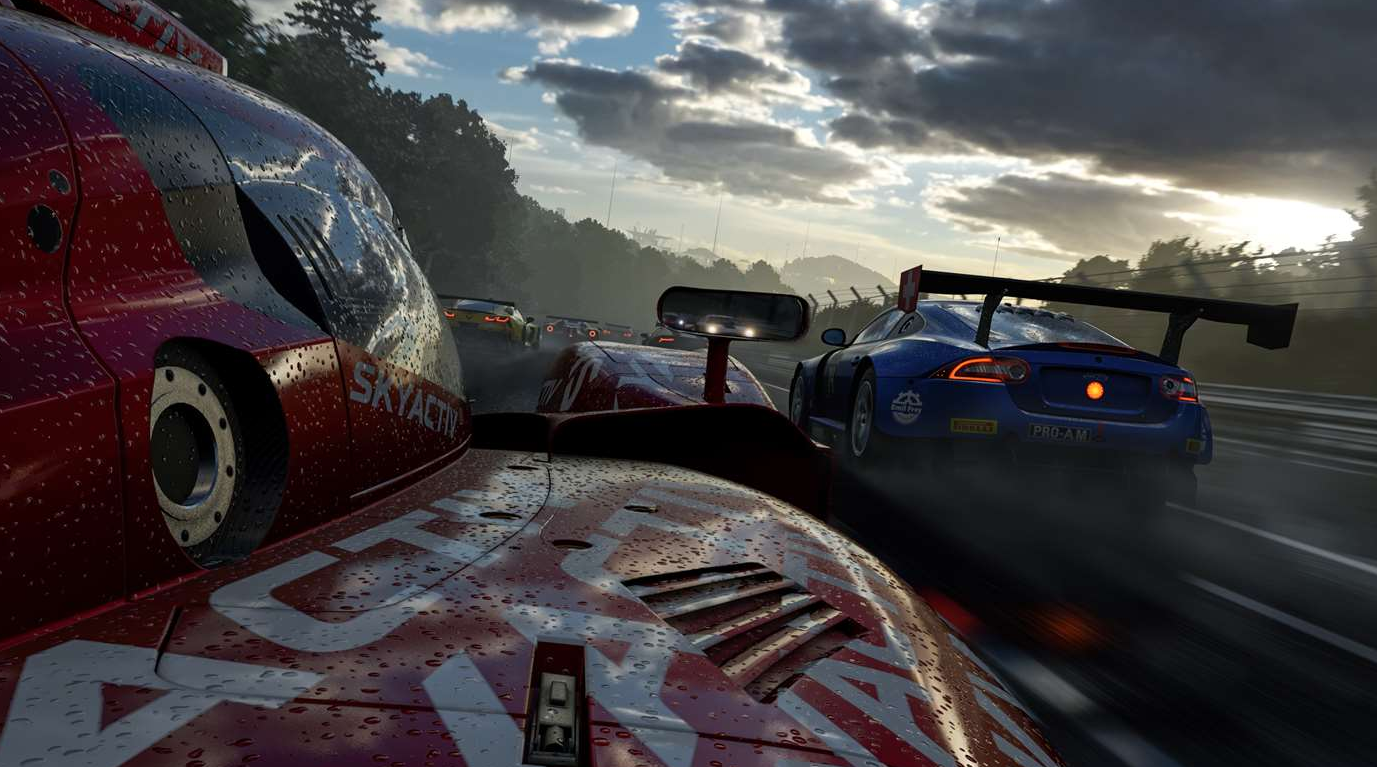 The Forza series has always combined all the modern trends in the racing environment. It is the most successful Microsoft exclusive in its own niche. The game just gets better with every release. The racing simulator Forza 7 already contains over 700 cars and 200 track configurations. The number of locations is 32. The game was developed specifically for the Xbox One X, so the combination of the console with a 4k TV will allow you to get the highest quality graphics. None of the parts of Forza are disappointing, so they can be recommended for completing. The next best racing simulator belongs to the same series – Forza Horizon 3. The game takes you to Australia, where the player will race across deserts, beaches and forests. Motorsport is limited to the racetrack, while Horizon lets you travel pretty much anywhere. This part is easier to learn for new players, but it gives emotions no weaker than what you experience in the new part. There is also a Hit Wheels DLC offering to move to the giant Hot Wheels tracks. It will help to feel nostalgia for those who grew up on toy cars. 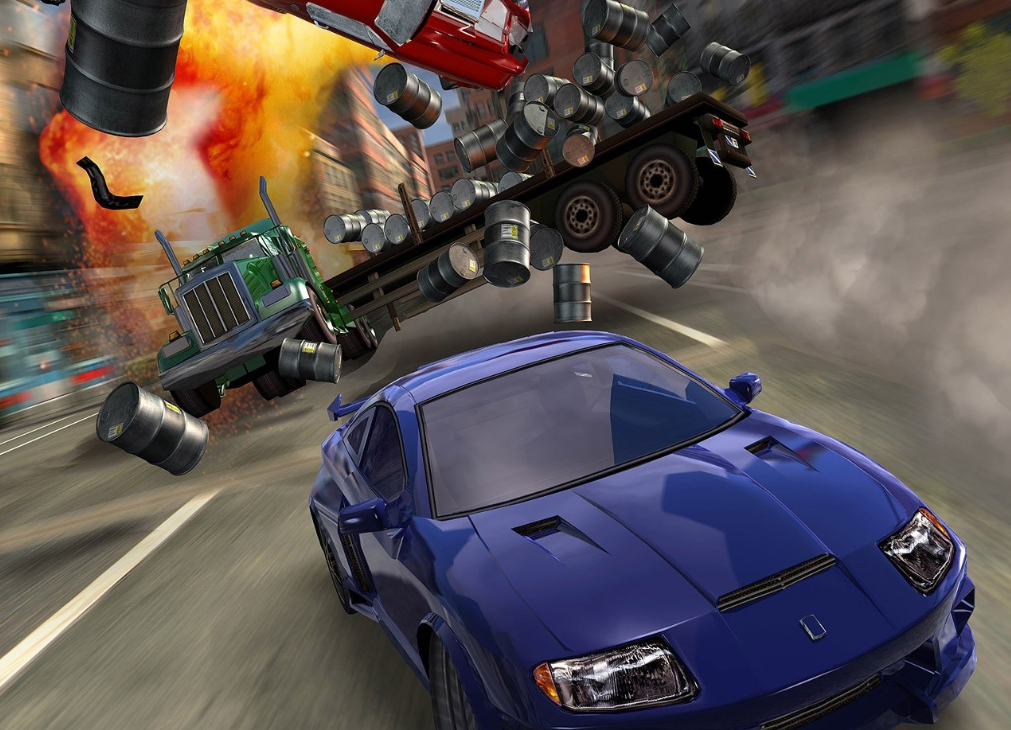 This is the pinnacle of an already forgotten EA series, and it may be reborn in the future. As in the rest of the games in this series, the main task is to win, but for this you have to take a lot of risk. The player gains acceleration while driving on the wrong side of the road, but this is very dangerous. In the third part, the destruction mode has been greatly improved. There is also a Road Rage mode, the sole purpose of which is to bring other riders to a crash. Burnout 3: Takedown is one of the best for Xbox and PlayStation 2, and overall the best race of all time. 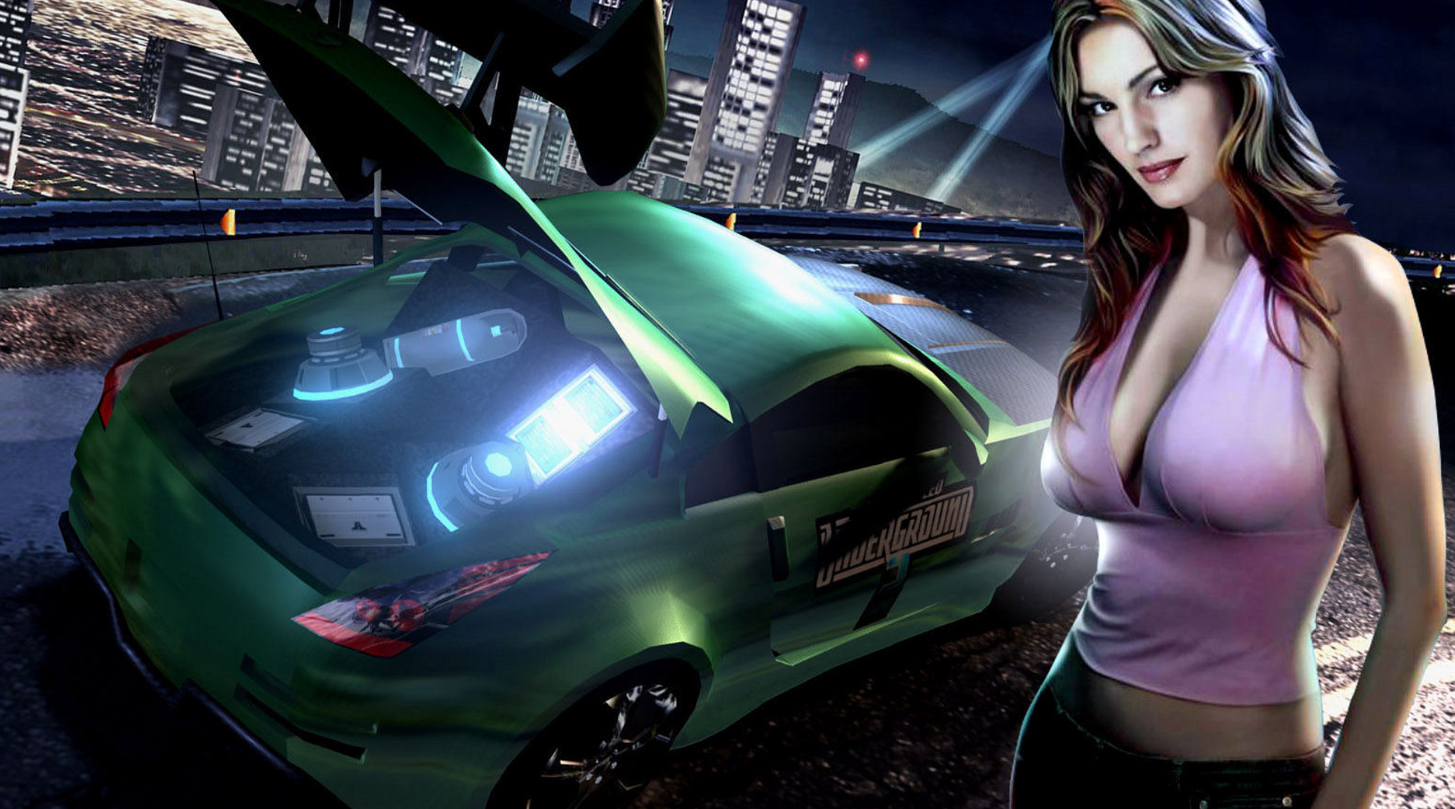 It is the most popular, iconic part of the NFS franchise and remains one of the best. The continuation of the series allows you to customize up to 29 cars and participate in them during street races. Before us is the first part of the series with an open world, which allows you to travel wherever your heart desires. The game also added new modes of races, as well as improved customization of cars. The player can customize a ton of aspects of the car: wheels, lights, stereo and more. 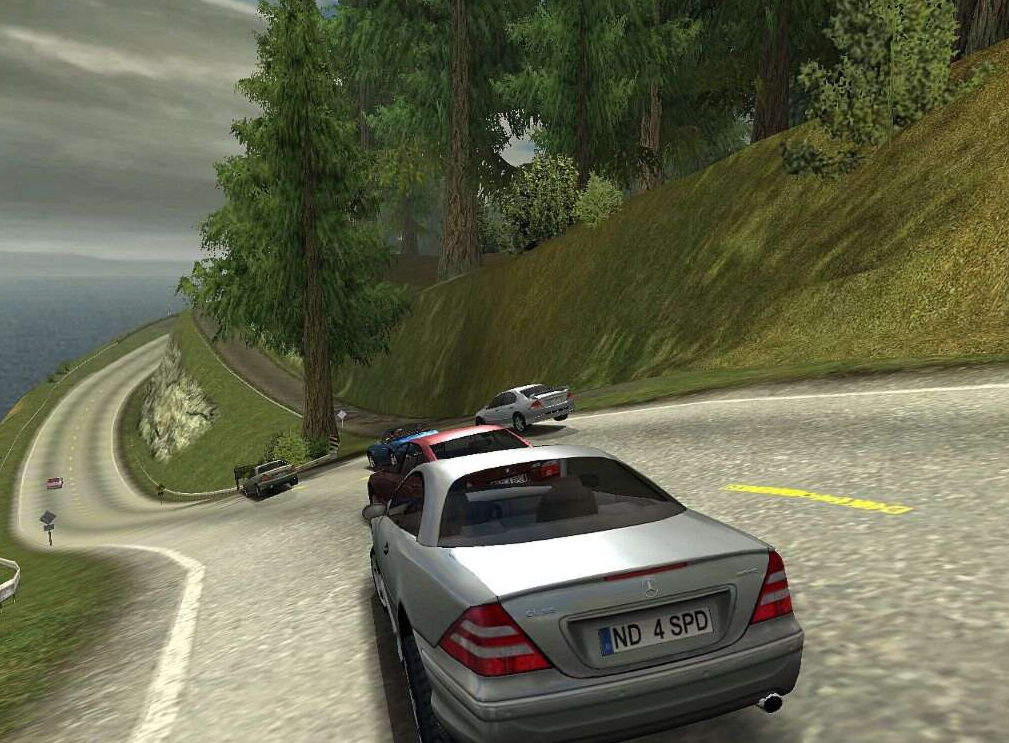 The game takes us from midnight city life to a police car chase. You need to try not only to win the race, but also to avoid being caught by the police. Escaping justice is even fun in itself, but even more interesting is to feel like a law enforcement officer who detains cars. It is possible to try to knock sports cars off the road by simply ramming them, setting up traps or using a helicopter. The times of PS2 and Xbox are the golden age of Need for Speed. Hot Pursuit 2 along with Underground 2 are the best games in the series. 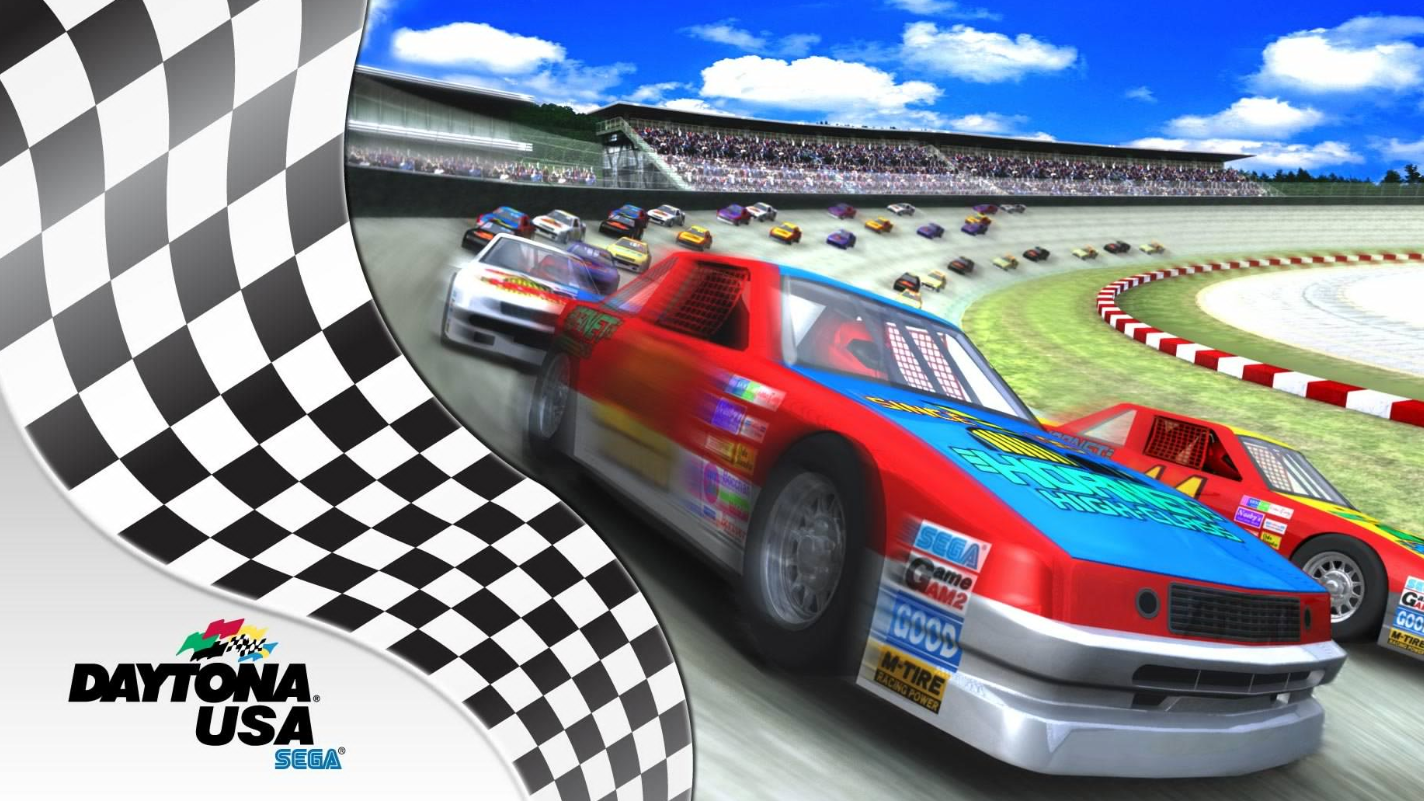 The most successful arcade racing of all time is in the spotlight. In addition to the classic competition with cars, there are also time limits and built-in drifting mechanics. Without going into a skid, it is almost impossible to come first. Developers from Sega tried to translate the real track of the Daytona International Speedway using satellite imagery and they succeeded. 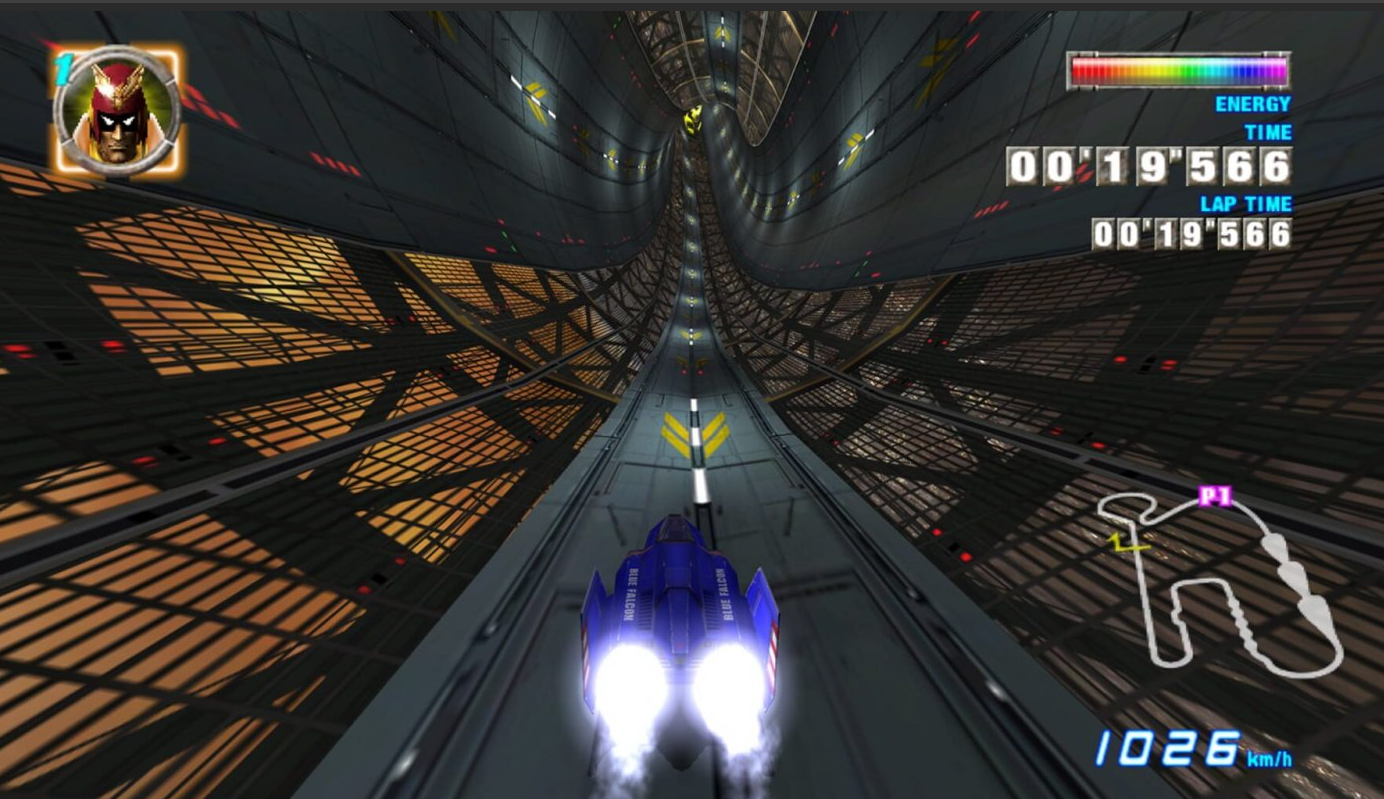 When it comes to racing at high speed, you need to think about the F-Zero. This is the last part of the famous series, released in 2003. It is still required to be revived from Nintendo. to win, you have to train your reflexes and develop your memory. The track will be attended by 30 cars at once, which are trying to conquer the winding roads of F-Zero. 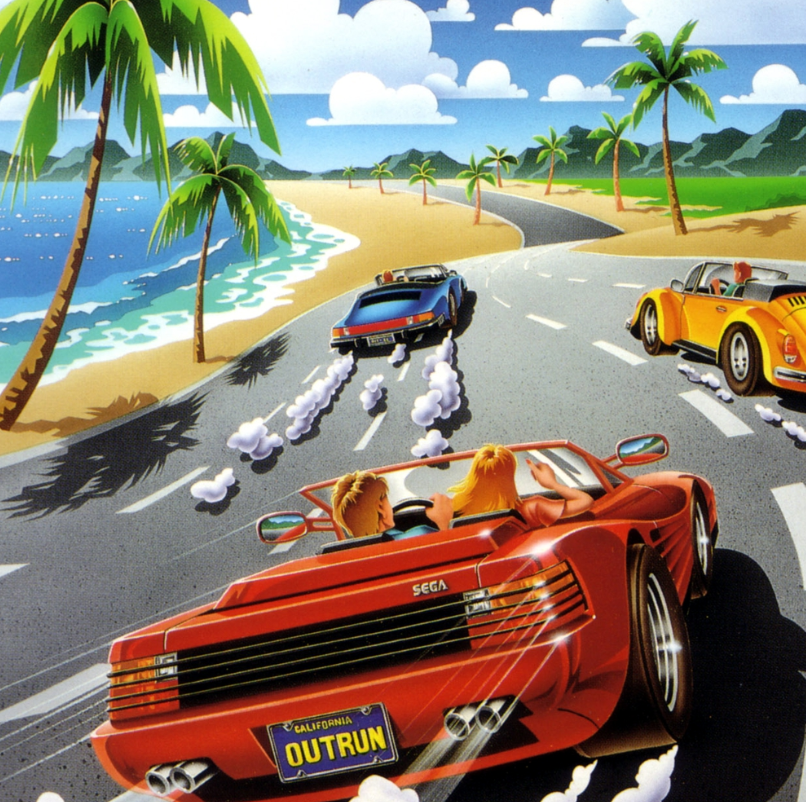 The last game on the list is the legendary arcade racing game OutRun, released in 1986. It still remains great despite the outdated graphics. The player gets the opportunity to drive a Ferrari. At its core, the game is fundamental to its genre, and has created a huge impact on racing as it is shown today.

Location of all 30 dinosaur bones in Red Dead Redemption 2