Watch Dogs: Legion was released on October 29. The game is currently available on Xbox One, Playstation 4 and personal computers. Unfortunately, the PC version of the game turned out to be extremely unsuccessful for Ubisoft – players report numerous bugs and all kinds of technical problems. In today’s article, we will take a look at the most common problems with the PC version of Watch Dogs: Legion and solutions for them. 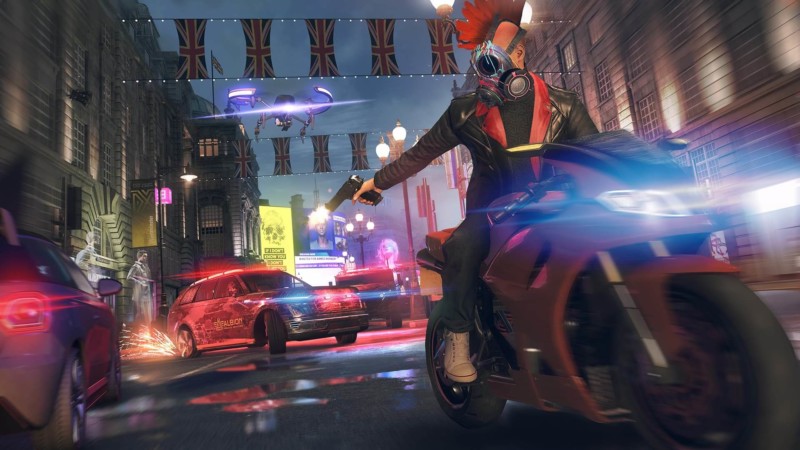 Watch Dogs: Legion has a huge list of system requirements. Frankly speaking, we have never seen such a list of hardware. Ubisoft decided not to stop at the usual minimum and recommended requirements.

For 1080p gaming at low settings

For 1080p gaming at high settings

To play at 2160p at maximum settings

For 1080p gaming at high settings with ray tracing

To play at 2160p at maximum settings with ray tracing 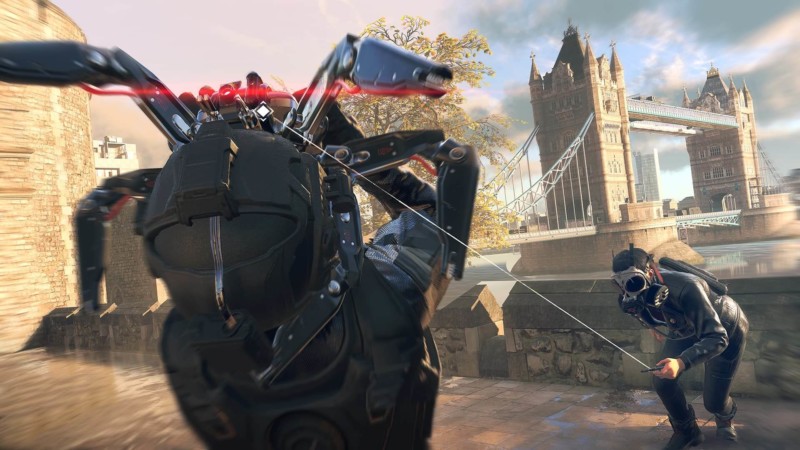 Ubisoft has never been able to boast well-optimized games, so it’s no surprise Watch Dogs: Legion can crash periodically. Nevertheless, some players report that their new Dogs crashed due to the fault of their antivirus program. Try deactivating the antivirus on your computer and see if the situation changes somehow. You can try adding the game to the antivirus exclusion list for a similar effect. If the game still keeps crashing, launch it as administrator or in windowed mode (press Alt + Enter right after launch).

A classic problem that is often associated with a malfunctioning video card. Try lowering graphics settings, such as resolution and shadow quality, and test the game for stability. You may be running out of RAM – close any background programs that you do not currently need. Be sure to make sure your PC can handle DirectX 11 and DirectX 12. If you think your PC is okay and the game should work fine, wait.

Another problem that can relate to a lack of RAM or increased load on the central processor. Close any unnecessary software running in the background and see if Watch Dogs: Legion runs even a little faster. In addition, the current drivers for the video card must be installed on your computer. Use the following links to install the latest drivers:

Of course, Watch Dogs: Legion won’t work well on Intel embedded solutions, so don’t even try. Also, do not forget that you always have the opportunity to lower the graphical settings. For example, try deactivating vertical sync or ray tracing (but it’s better to turn it off right away if it’s a problem with FPS). Sometimes switching to windowed mode helps to raise the frame rate.

Black of black screen in the Watch Dogs: Legion

To eliminate the black screen in the brand new Watch Dogs: Legion, use the following universal solutions:

No sound in Watch Dogs: Legion

If you have no sound in Watch Dogs: Legion, then first of all you need to check if your sound card, speaker / headphone is working correctly. Restart your computer, reconnect your audio equipment, or check it on another computer / smartphone / tablet. When faced with sound problems, it is also recommended that you update your sound drivers or do a complete reinstallation. You can also experiment with the sound format of the system.

As in the above case, make sure your input devices are in good working order by testing them on another device. Reinstall the keyboard and mouse drivers. Is a game controller connected to your computer? Close the game, disconnect the controller from the USB port, start the game and check if the keyboard / mouse is working now.

The developers at Ubisoft are aware of the autosave issue in Watch Dogs: Legion. Unfortunately, there is no solution for this problem and you will have to wait for the corresponding patch for the game to be released. All that remains is to constantly save yourself and hope for the best.