SYSTEM THREAD EXCEPTION NOT HANDLED is a blue screen of death that occurs when the computer boots or during its immediate operation. As a rule, owners of Windows 8.1 and Windows 10 complain about this critical error.

The peculiarity of this BSoD is that it causes an endless cyclic loading, or, more simply, does not allow the user to enter the OS, constantly restarting the computer. Most often, SYSTEM THREAD EXCEPTION NOT HANDLED occurs after an interrupted Windows update. 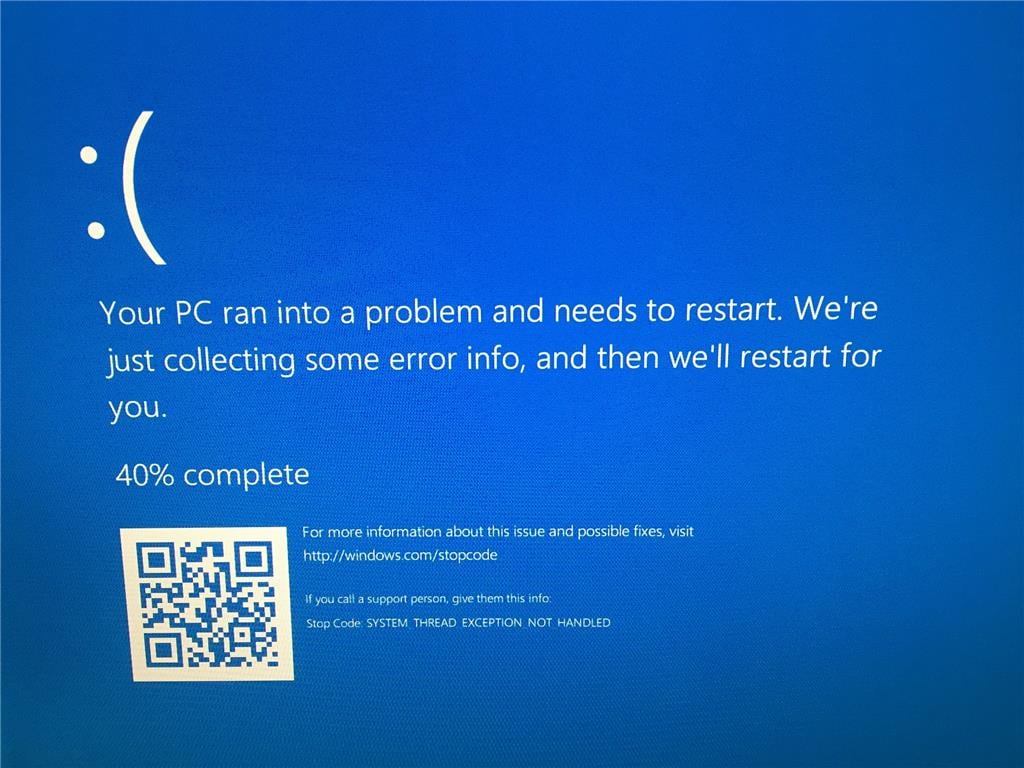 The SYSTEM THREAD EXCEPTION NOT HANDLED blue screen of death may occur as a result of incorrect operation of the driver for a device in the user’s computer. The video card driver is often the culprit, but it can be just about any driver installed on the system, such as a sound card or USB speaker driver. You need to do the following: enter your OS in Safe Mode, open Device Manager and update / reinstall the problematic drivers.

To enter Windows 10 Safe Mode, you will need to use the Windows 10 installation media. this link on the official Microsoft website for the steps to create such media. Once you have media, try the following:

The note: you may need to go into your BIOS settings and set the boot priority to the USB port or CD / DVD drive, otherwise you will not be able to boot the installation media. 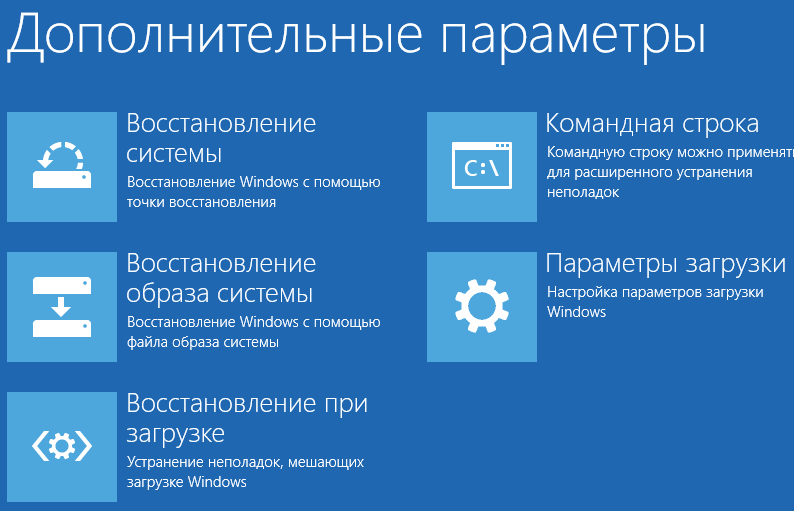 Everything, you should have logged into your OS without any problems. Now we need to call the Device Manager in front of us and start updating or reinstalling problem drivers. Try the following in safe mode:

If your computer did not have new drivers for a video card, then the system will find a newer version on the Internet and install it. You just have to restart your computer and check for SYSTEM THREAD EXCEPTION NOT HANDLED. Do the same with other devices, such as a sound card. 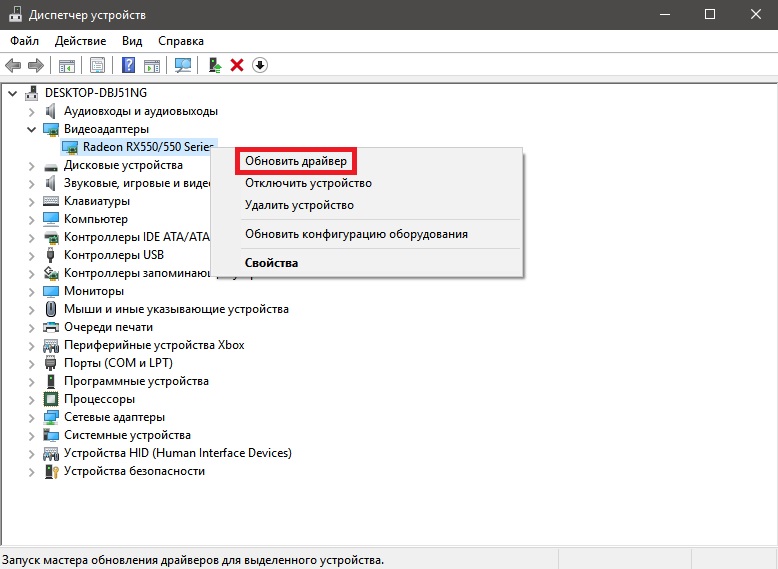 Are all drivers the latest version? Then try reinstalling them. Again, we recommend starting with the graphics card driver as this is the one that most commonly causes this blue screen of death. You need to go to the Device Manager again, right-click on the desired device and select the “Remove device” option.

Then we go to the official website of the manufacturer, download the installer of the fresh driver and install it on the system. We reboot and look at the fruits of our labors. Reinstall drivers for other devices as well.

In frequent cases, blue screens of death occur due to damaged Windows 10 system files or the presence of errors on the HDD / SSD. Here funds such as SFC and CHKDSK come to the rescue. Usually, they are launched directly from the system, but this time we will have to do it through the Windows RE on the installation media. Try the following:

Did the SFC find any damage and repair it? That’s great, restart your computer and check if SYSTEM THREAD EXCEPTION NOT HANDLED has been fixed. If nothing was found, then we return to the Command line and execute the following command:

We are waiting for the end of the work of this team and get acquainted with the results. Here you will understand whether errors or bad sectors were found on your disk and whether they were fixed. Reboot and check for a blue screen of death.

Some users claim that they managed to get rid of BSoD by resetting their motherboard BIOS settings. We also recommend that you do this, especially if you changed them shortly before the appearance of this error, or even tried to overclock your CPU. Restart your computer and during boot press the corresponding button to enter BIOS settings. This button can be Delete, F2, F5, F9, and so on. If you don’t have time, reboot and try again. 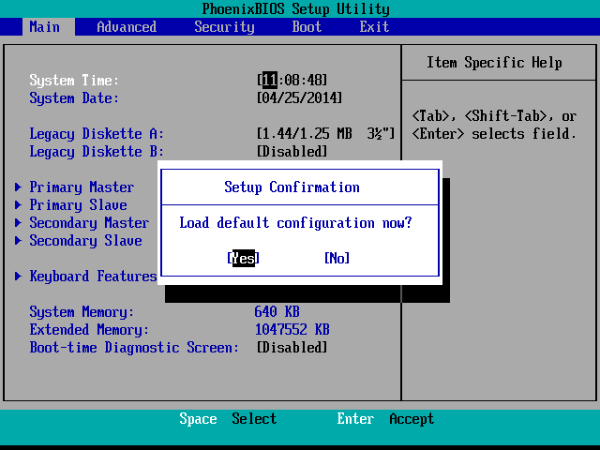 Going into the BIOS, you need to find an option in it that will load the default settings. In different BIOSes, this option is in different menus, so you have to sit in front of your monitor for a bit and look for the appropriate option. You can also search for information on this topic on the Internet – you will definitely find something. Reset settings, save changes and restart your computer. BSoD SYSTEM THREAD EXCEPTION NOT HANDLED by this point could have disappeared.

The last suggestion is to update the motherboard BIOS version. Sometimes critical errors in computer operation can occur due to an extremely outdated BIOS. You need to go to the official website of your motherboard manufacturer and read the instructions for updating the BIOS. Here are some examples of instructions:

Once you update the BIOS, restart your computer and check for a blue screen of death SYSTEM THREAD EXCEPTION NOT HANDLED.