solutions for crashes, error LS-0013 and other problems

Last week, another part of the cult series of games about a bald assassin with a barcode on the back of the head – Hitman 3 – went into release. Despite the fact that the formula of the IO Interactive game has remained practically unchanged since 2016, the fans were completely satisfied. Hitman 3 on PC is quite well optimized, but some players still faced certain difficulties.

Crashes, error LS-0013, black screen, low FPS, slowdowns – this and many other Hitman 3 players now have to deal with. In today’s article we will look at potential fixes for the most common problems of the new Hitman. Before moving on to them, we strongly recommend that you familiarize yourself with the Hitman 3 system requirements. 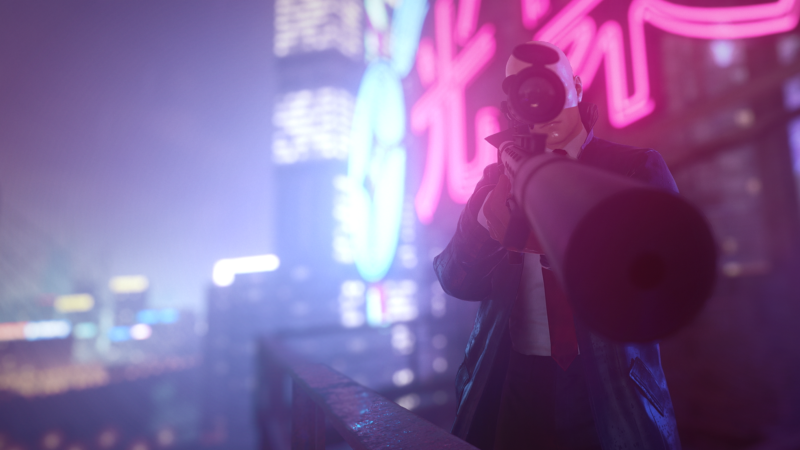 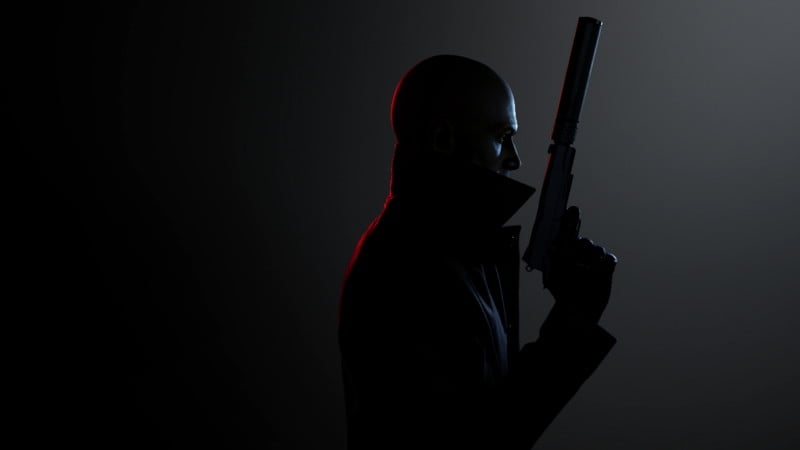 If Hitman 3 crashes for no apparent reason, then the first thing we advise you to try is to run the game as administrator. Not sure how to do it? Then you probably just recently acquired a personal computer. No problem! Open the root folder of Hitman 3 (for example, C: Program Files Hitman 3), right-click on the executable file (Hitman3.exe) and select “Run as administrator”.

Third, make sure you have the latest updates for the Windows 10 operating system installed on your computer. To start the OS update, you need to do the following:

Don’t worry if your PC reboots during the system update – it’s only natural. Once your OS is up to date, try running Hitman 3.

Another reason for problems with the launch of the third Hitman is antivirus. Perhaps your system (or third-party) antivirus has overdone it a bit and started blocking the game’s executable file. To add Hitman 3 to the antivirus exclusion list, you need to do the following:

Close all open windows and try to launch Hitman 3 again.

And the last thing to do if Hitman 3 crashes is to check the integrity of the game files. Here’s what you need to do in the Epic Games Store client:

Error code LS-0013 can often be seen when launching various games in the Epic Games Store launcher. Here’s what you can do:

These two solutions often help. If they didn’t work, you can try … just restart your computer. As practice shows, such an elementary one also works very often.

Black of black screen in the Hitman 3

Black screen is a common problem in many video games. Typically, black screen occurs due to outdated graphics drivers. Use the links above to download and install the latest drivers for your video card. In addition, you can try disabling your antivirus and firewall, because they can interfere with the normal operation of the game.

Lags and low FPS in Hitman 3

Hitman 3 is a highly optimized toy, nevertheless, some players note that they have it – even with a powerful PC – works extremely unstable, lags and, in principle, gives out a rather low frame rate (FPS). In this situation, the following can be recommended:

If you know of any working solutions for the above or other technical issues with Hitman 3, please share them in the comments below the article.

TOP 10 best escape rooms on PC, Xbox One, PS4 and other platforms