Rejoice, Star Warrior fans! The highly anticipated Star Wars: Squadrons is out now! This time, the players take on the role of not a Jedi, but a spaceship pilot, which is undoubtedly good news for all fans of flight simulators. The game is available on Xbox One, Playstation 4, and PC. Today we will focus on the PC version of the game, or more precisely, on its whole bunch of technical problems.

Crashes on launch, low frame rates, black screen – this and many others have to put up with a huge number of players who were eagerly waiting for the release of this game. The developers will probably fix most of these problems with a patch, but while we wait for this update to come out, let’s try to fix some of the game’s technical issues on our own.

The first thing to look at is the system requirements for Star Wars: Squadrons … 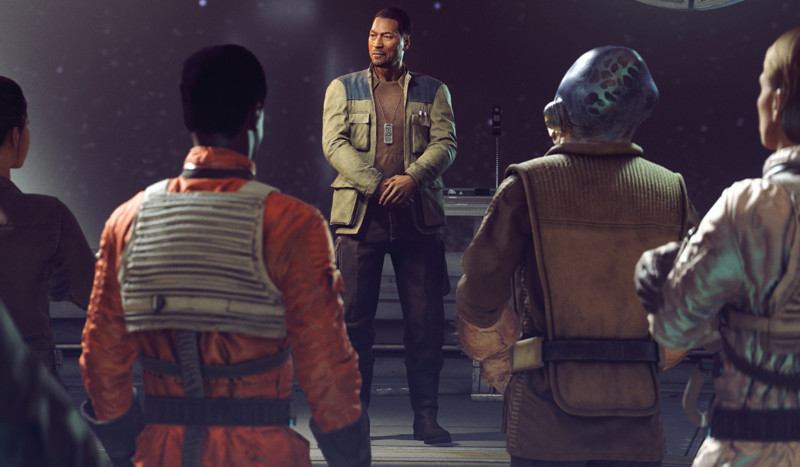 As you can see, the game is extremely power hungry in terms of the CPU and RAM. With a video card, things are much easier: you only need a GTX 1060 or RX 570. So, let’s start fixing our Star Wars: Squadrons? 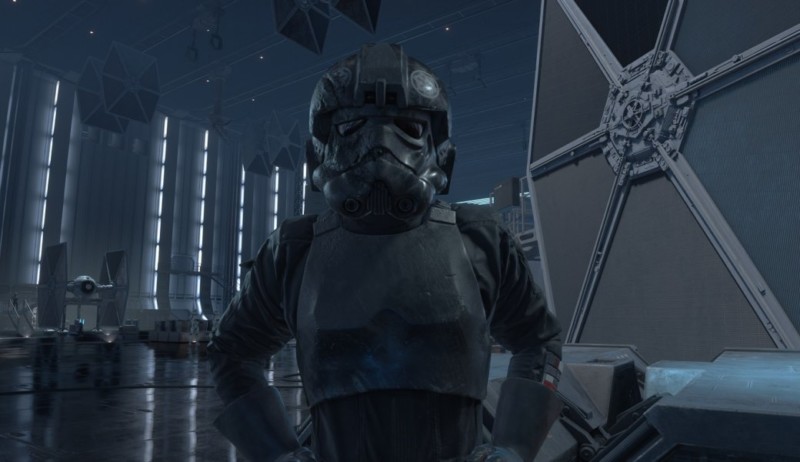 A classic problem for many different games on personal computers. Why is Star Wars: Squadrons crashing? In fact, there are a ton of reasons for this:

Use the following links to download the latest driver for your graphics card:

Next, download and install the following series of software:

Have you tried to overclock your CPU or video card recently? Perhaps this is the whole problem. Return your hardware frequencies to factory defaults. Now go to the root folder of Star Wars: Squadrons, right click on the game executable file and select “Run as administrator”.

Most often, the problem of low frame rates and slowdowns is either an insufficiently powerful computer or outdated graphics drivers. Use the links above to update these drivers, then check for the problem. In addition, transferring the game to a solid state drive (SSD) may speed up the game somewhat.

Black of black screen in the Star Wars: Squadrons

Another problem that most likely lies in outdated video card drivers. We use the links above (↑). However, sometimes such a problem can arise due to interference with the game of the system antivirus. Go to your system’s Security Center settings and disable active antivirus and malware protection.

Some players claim that they experience a variety of lags when they use the mouse and keyboard to control them. Apparently, the problem lies in the activated vertical sync. Disable V-Sync in the graphics settings of the game, and then check if the control lags are gone.

When starting Star Wars: Squadrons (or during gameplay), error code 10011 may be displayed. Go up the article and use the links to DirectX, Visual Studio C ++ and .NET Framework. Some users say that after installing up-to-date VS C ++ libraries, error 10011 is gone.

reroll characters and its risks