In Monster Hunter Rise, players will have to hunt many dangerous creatures. Each of which has unique skills capable of inflicting both physical damage and elemental damage. Many of these attacks are physical in nature, such as biting, clawing, and tail striking. Other monsters use their magical abilities to attack with fire, ice, water, and air. 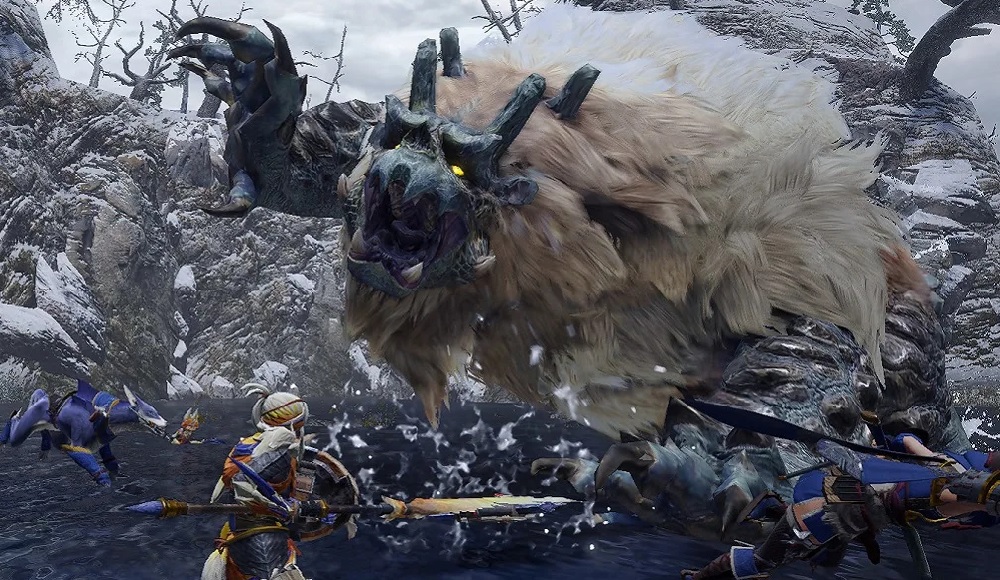 Goss Harag is one of those types of creatures that uses both types of attacks in their arsenal. In addition to the usual paws, the monster is able to inhale cold air, which freezes all fluids on the body, which gives it additional armor. At the same time, he can throw hundreds of ice shards into enemies, which break through the defense and cause serious damage. This is a very dangerous creature, therefore, before the battle with him, you need to thoroughly prepare.

Where and how to hunt Goss Haraga?

The only area where Goss Haraga can be found is in the Frost Isles. This is because the monster prefers extremely cold conditions. To have a chance to defeat this creature in battle, players need to have the appropriate equipment.

First, you need to pick up armor with resistance to cold, as well as arm yourself with firearms. Since only it is capable of one hundred percent piercing the ice armor of the beast and inflicting the maximum possible damage on it. In addition, it is recommended to arrange a hunt in a group, since it is a very difficult task to defeat Goss Harag alone. 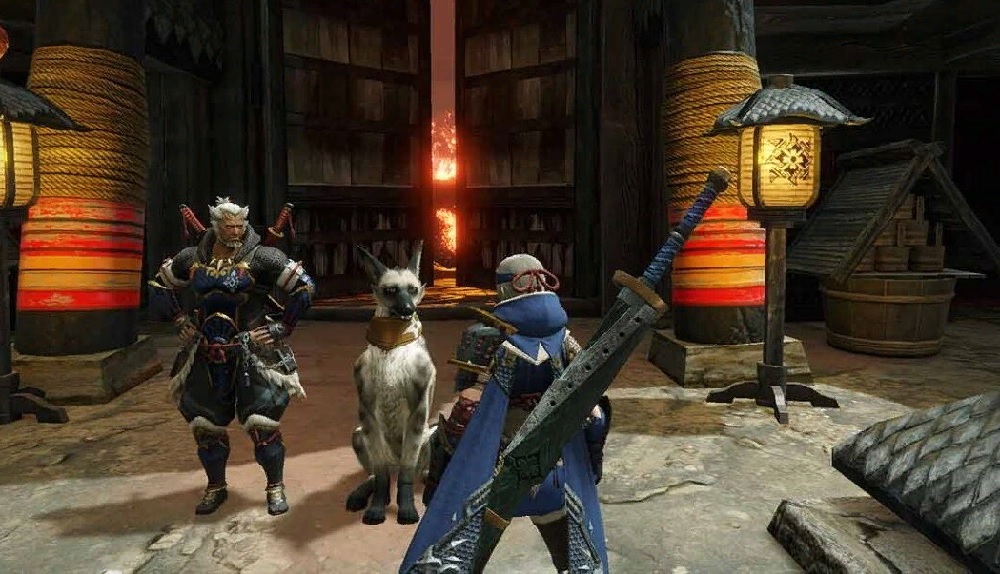 One of the abilities of the monster is to attack with its paws shrouded in ice clots, due to which it inflicts serious damage. At such times, it is recommended to focus the group’s damage on the paws in order to break the ice lumps.

The weak points of the creature are all the same legs, head and frontal part of the body. Therefore, the main damage should be concentrated in these areas. As the beast goes berserk, ice blades grow on its shoulders. At such times, it is better to avoid direct contact with the enemy, but at this time he is more susceptible to stunning. You can use this to immobilize a monster and inflict unrequited damage.

Goss Haraga should only be found in the Frost Isles. Before the battle with him, you should assemble a group of at least two people, equip yourself with armor with protection against the cold and firearms. It is important to try to avoid elemental attacks and stun the monster when it becomes furious. How did you kill Goss Haraga? Share in the comments.

How to mine bitcoins with Escape From Tarkov?