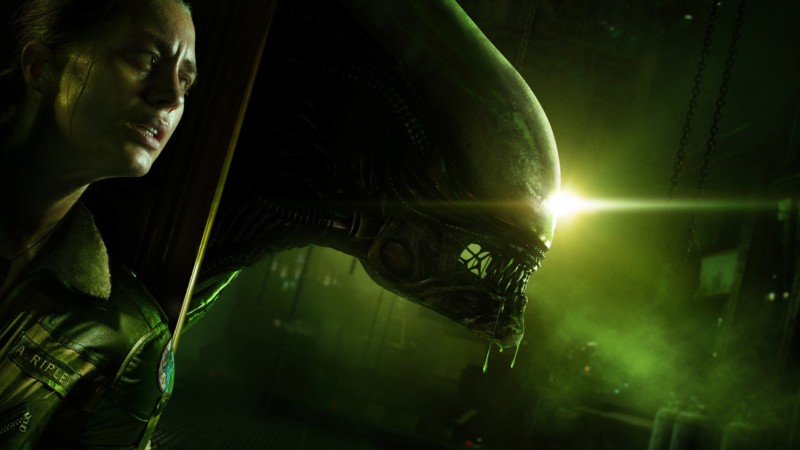 Alien: Isolation has stood the test of time and remains one of the best horror games out there. Its storyline and gameplay allow fans of the franchise, which began in 1979, to once again experience the original mixture of suspense and excitement that the original Alien evoked in many. Over the years, many interesting modifications for the game have been released. Here we have collected ten of them that definitely deserve your attention. Some of them simplify the passage of Alien: Isolation, others turn this task into a real nightmare, and there are those that make changes to the visual style or weapons. With these mods, immersing yourself in the dark, retro-futuristic atmosphere of a space station captured by xenomorphs and derailed by androids will feel completely new. 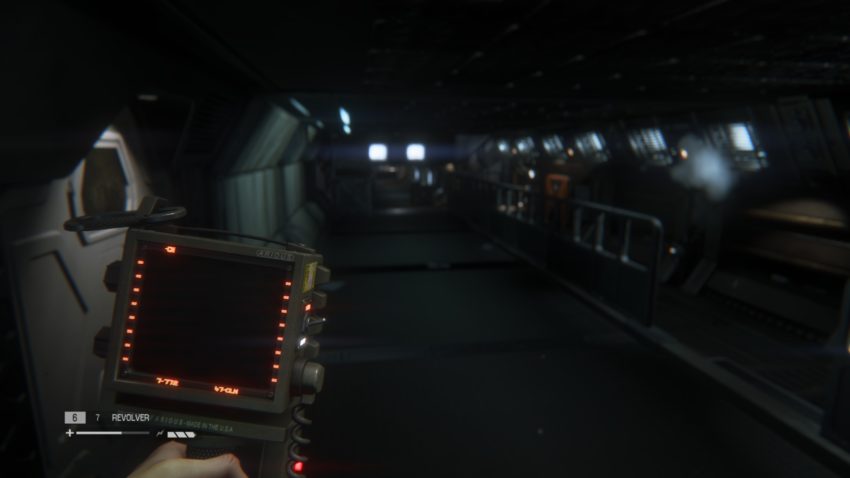 The mod stops the motion sensor, making the movement of the heroine much more dangerous. Now you will not be able to determine from which side the Alien is approaching you, the aggressive inhabitants of the station or the androids of the Sigson company.

The tools and weapons have been redesigned for easier gameplay, which will completely change the way you play. The weapon is now more effective, and the xenomorph can be scared off not only with the flamethrower. This is a good mod for players who are not fans of hardcore stealth and just want to have fun while playing. 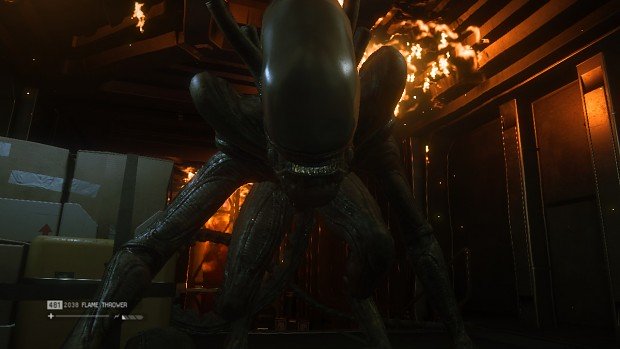 The mod makes changes to the AI ​​of the xenomorph, after which its behavior becomes less predictable. The alien no longer follows Ripley, but moves freely around the station, suddenly appearing in the most unexpected places. Combined with Motion Tracker Remover, this makes survival much harder. 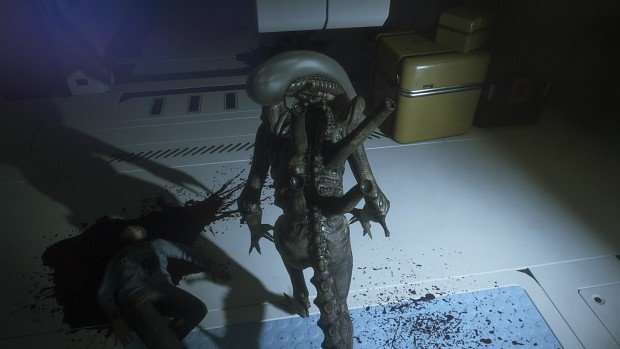 For those who like to tickle their nerves, a mod was created that makes the xenomorph even more aggressive. He will react to the slightest noise, jump off the ventilation hatches more often and chase you more persistently upon detection. Also, the Alien will appear in new areas, including transit waiting areas. 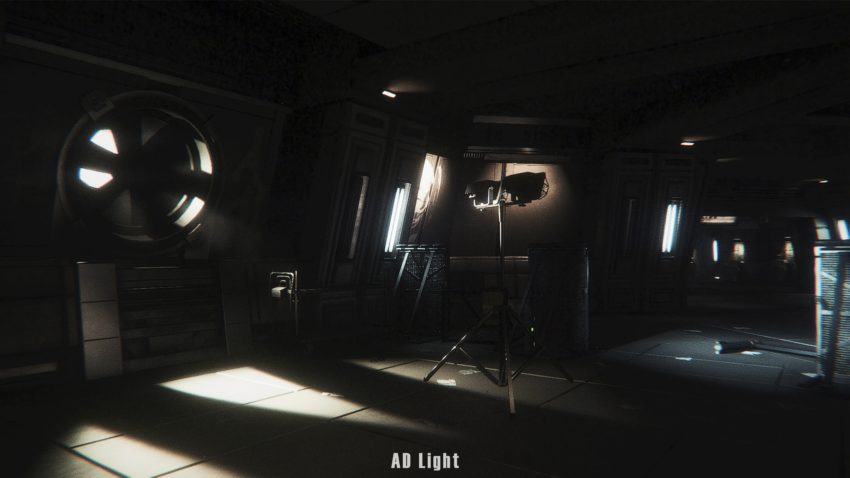 The Alien Domination Shader – 1979 is used in conjunction with ReShade to add a visual resemblance to the original Alien movie to the game. 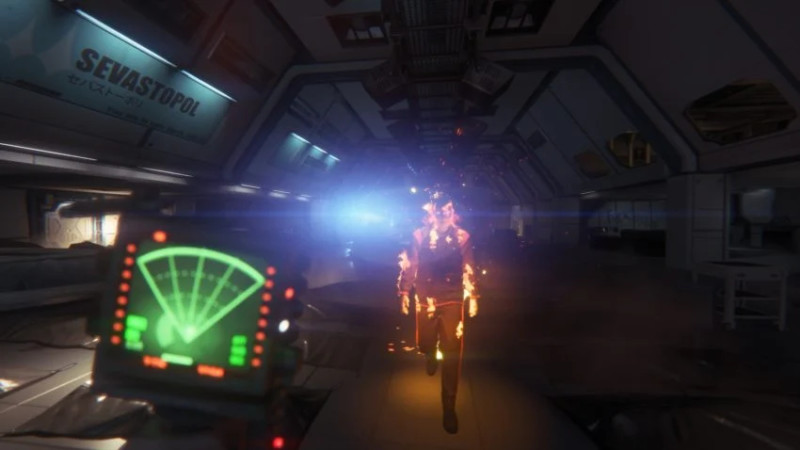 If you want to get a better feel for the atmosphere of the game, try this mod – it removes all HUD indicators and crosshairs. Only the button tips will remain, optionally it is also possible to leave the crosshair of the sight.

The mod introduces several changes to the game. First, it makes the bolter a little more powerful. And secondly, the weapon gets, depending on the version of the installed mod, the option of firing fire or acid ammunition. In addition, after applying this modification, when an Alien is injured, its acidic blood will damage Ripley. 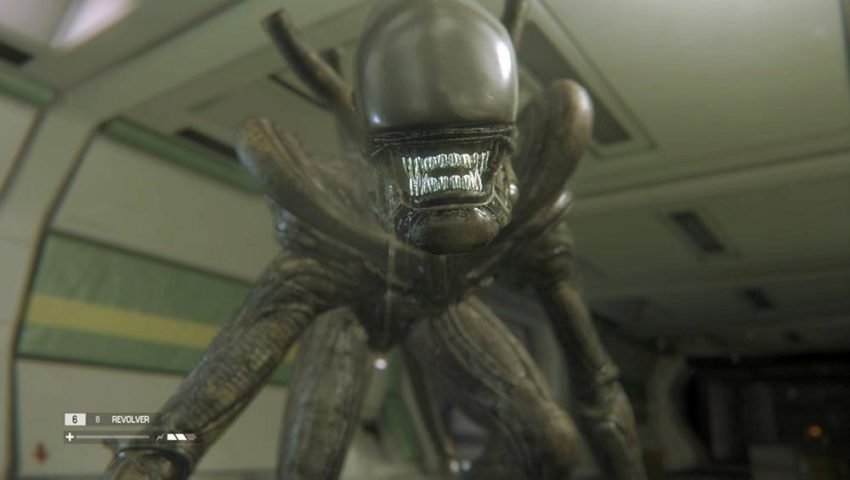 Insane AI modifies all the artificial intelligence of enemies in the game, giving them an expanded field of view and keen hearing. During skirmishes, they inflict serious damage. The mod also changes the AI ​​of the xenomorph, now it can even hear you move in adjacent rooms and vents. Covering and peeking around corners are also no longer as safe as they used to be, and hiding under tables with this mod will not work at all. 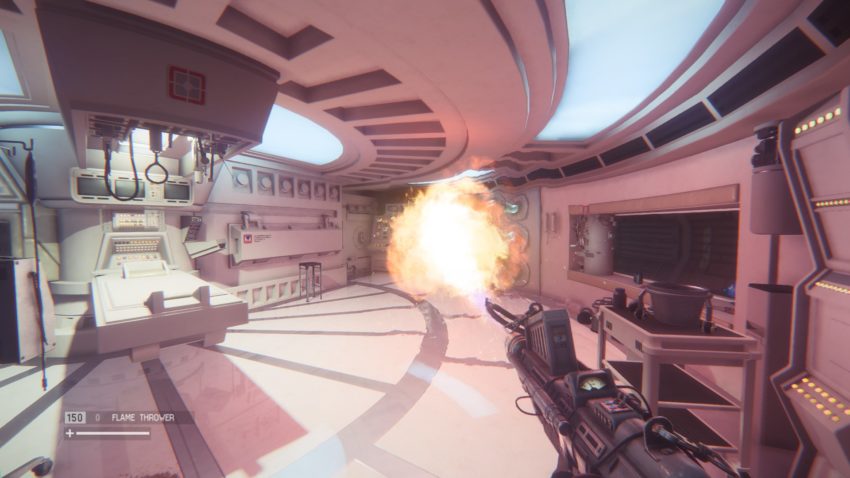 After installing the mod, the flamethrower consumes less ammunition, so you can use it against androids without fear that then there will be nothing to fight off the Alien.

How to Catch Vendetta Flopper Fish in Fortnite