The recently released expansion The Ancient Gods, Part 1 for Doom Eternal brought not only an expansion of the storyline and new dangerous enemies, but also unique items – support runes. Like the runes in the main campaign, they give your character special combat abilities that can help turn the tide in your favor when fighting the hordes of Hell.

There will be three Support Runes available in Doom Eternal’s first expansion, one for each new mission. However, you can only equip one for use, so choose the one that best suits your playstyle. Below you will find a short description of each support rune and a detailed guide on where to find them. 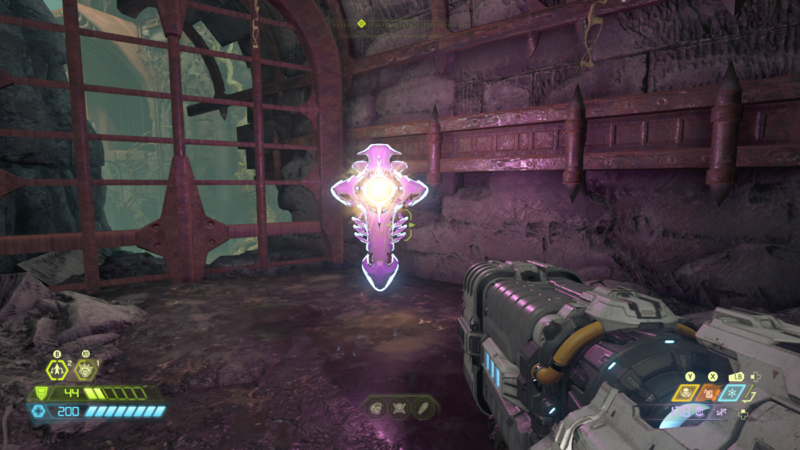 The first rune of support can be obtained by passing the Executioner’s Gate in this mission. The Executioner’s Gate was also part of the main storyline of Doom Eternal, but for those who have forgotten, we will remind you that these are special areas in which exclusive rewards are given if you manage to defeat waves of attacking enemies. 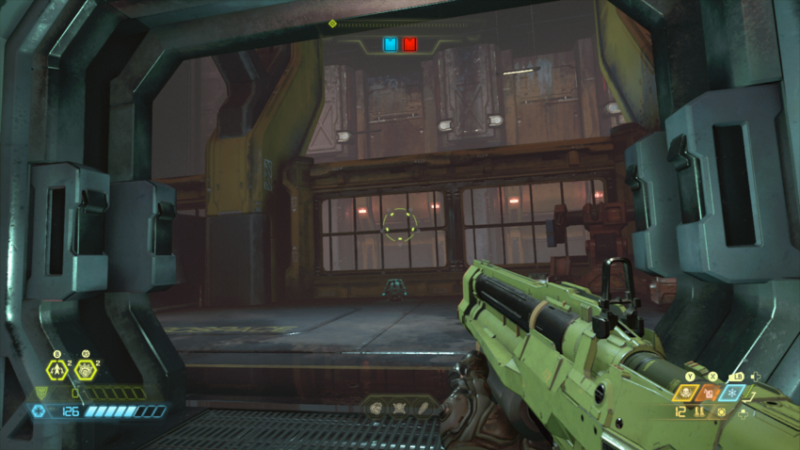 To open the Executioner’s Gate, you will need the Executioner’s Key. You will find it near the end of the level. First, defeat the tyrant at the terminal station with the map. The door behind him will open after being knocked out. Go inside and take the map. From there, turn left and climb onto the health potion boxes at the top. Turn around so that the pond is on your left. Climb over the swing to avoid tower fire. Run from the last rung onto a small platform with a destructible wall in front of it. Break the wall and follow the road. After receiving the Executioner’s Key, jump down and take the first exit on the left. This will take you to the Executioner’s Gate.

After your first encounter with the marauder in this mission, follow the path to your left. Instead of using the crossbar to advance to the next target marker, jump into the water past the wall-mounted flamethrowers. 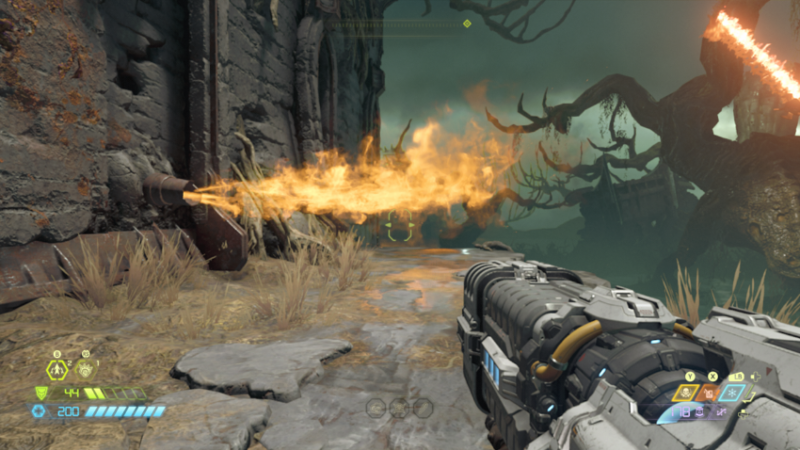 Turn left and punch through the destructible wall. Follow the path up and around until you see a support rune. Interact with her to unlock the next ability.

The last rune of support is given to you after you pass the Executioner’s Gate of this level. After the first major battle of the mission, cut down the tree, climb the fallen trunk and jump to the platform above. 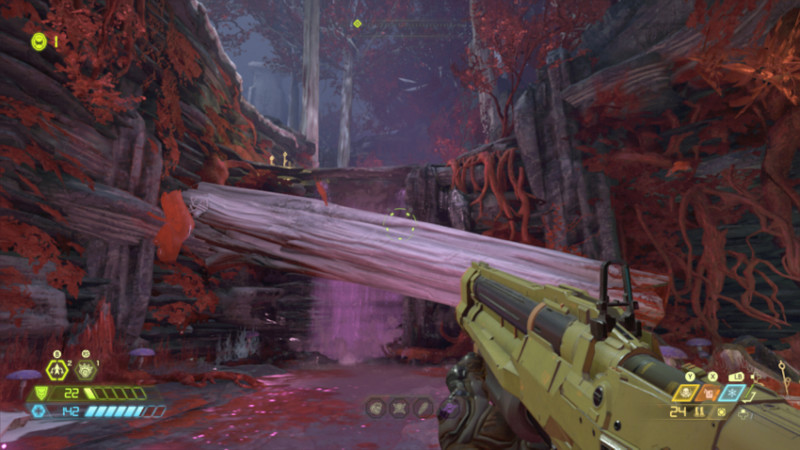 Instead of following the path to the next target marker, turn left and jump up to a higher platform. Turn left again and walk to the edge past the first aid kit. Going a little further, you will see the Executioner’s Key. After getting it, jump down to the platform above the trunk. Go to the right side and kill all the demons that appear. The Executioner’s Gate is on your right, where two paths converge. Complete them to get the last of the support runes.