Statistics were noticed on the network, which say that more than 80% of gamers have encountered cheaters at least once. Because of them, skills, equipment, experience, etc., lose their importance. Any “bum” can kill in a split second and deprive the earned money, valuables, etc. Tired of scammers, and they stalk in almost every game? Here is a list of those applications where there are practically no cheaters or they are instantly banned. In these titles, the chance to meet a scoundrel is minimal. 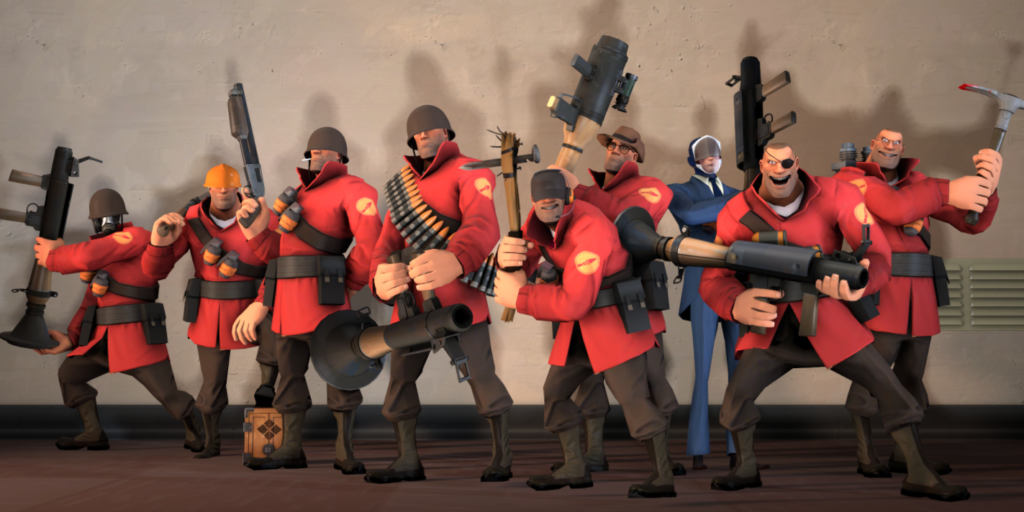 The game was created on October 10, 2007 as part of The Orange Box, but became so popular that it was released as a free game, and since then tens of millions of people have participated in it. Each gamer has a choice of 9 character classes, and a player created by him can be very personalized, including equipment. Team Fortress 2 stands out from other online shooters with its humorous graphics, dozens of maps and the ability to create your own items. At these marks, two enemy teams are fighting each other – BLU (United League of Builders) and RED (Reliable Excavation & Demolition). Great fun – both for avid gamblers and for “Sunday” ones.

To fight cheaters, fans have come up with a new way. Its essence lies in adding bots to the game that attack players that interfere with the process. They work very effectively, however, as often happens, the participants faced another problem: a large number of bots are now taking part in the matches. 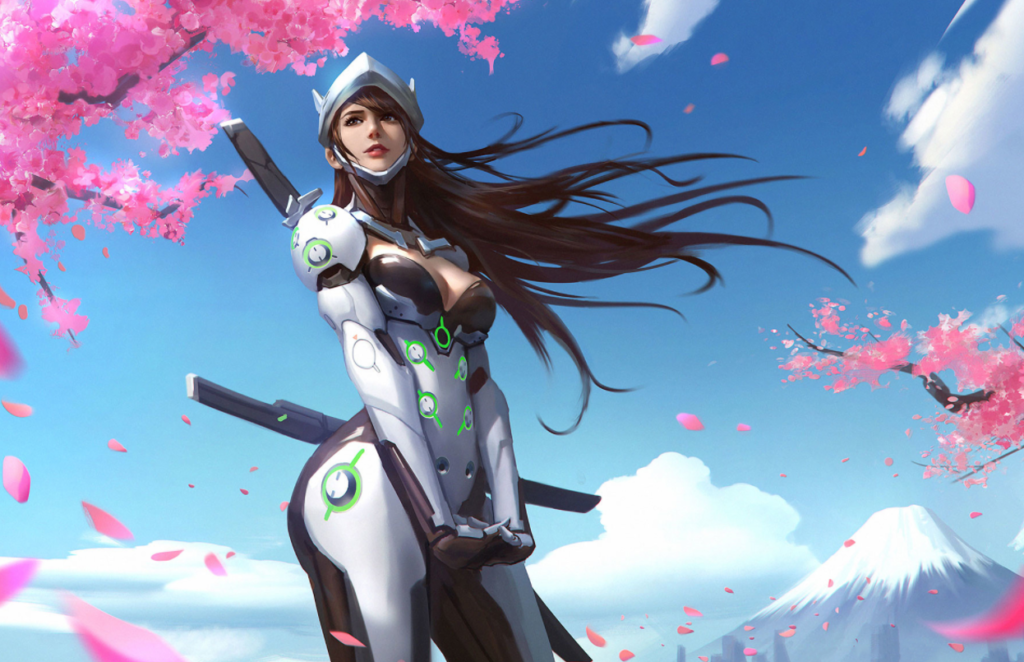 Overwatch offers a variety of modes. In each of them, participants join a team of six and play with a selected hero from the available base. If you are a beginner and do not have the necessary skills to compete at the highest level, you can try both QuickPlay and the rules of the rating mode, as well as various possibilities from the so-called “Arcade” (including special ones). However, if you want to seriously compete with others, choose a rating tier.

At the same time, there are cheaters and scammers in the game who interfere with the process. Therefore, the developers have come up with a new way to deal with such participants. The system detects violators who use cheats and stops the match. In this process, gamers will not suffer, except for the fraudster himself, who gets banned. 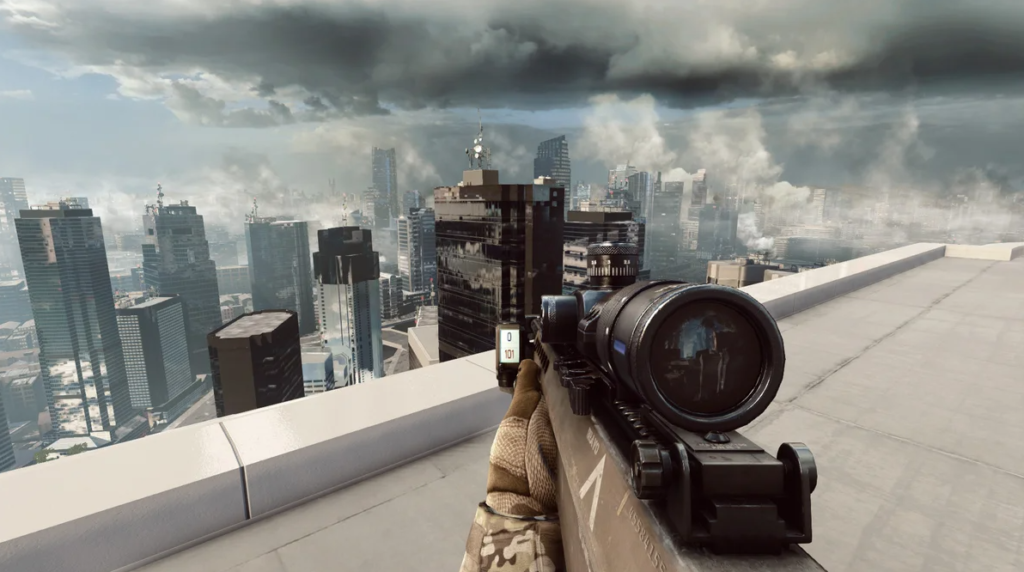 Built on the power and reliability of the next generation Frostbite 3, this game offers an intuitive and immersive experience like no other. Only here you can demolish buildings that protect your enemy. The destruction of the environment, invaluable in the choice of tactics, the numerous vehicles present on the exquisitely designed battlefields, much more pleasantly surprises. In addition to this, there is an action-packed, dramatic and character-driven campaign that begins with the evacuation of American VIPs from Shanghai and leads your squad back home. Although, the truth was not without cheaters in the game.

The developers are taking active measures to deal with unscrupulous players. Today there are a couple of ways to deal with cheaters. One of them is the use of the FairFight anti-code. Therefore, the likelihood of meeting a cheater is minimal. Also, the system monitors the player’s actions and, if his “punctures” are found, they can block, but this requires solid evidence. In addition, any participant can report information about the cheater to the administration, in which case it checks each message to guarantee all gamers fair conditions for passing. 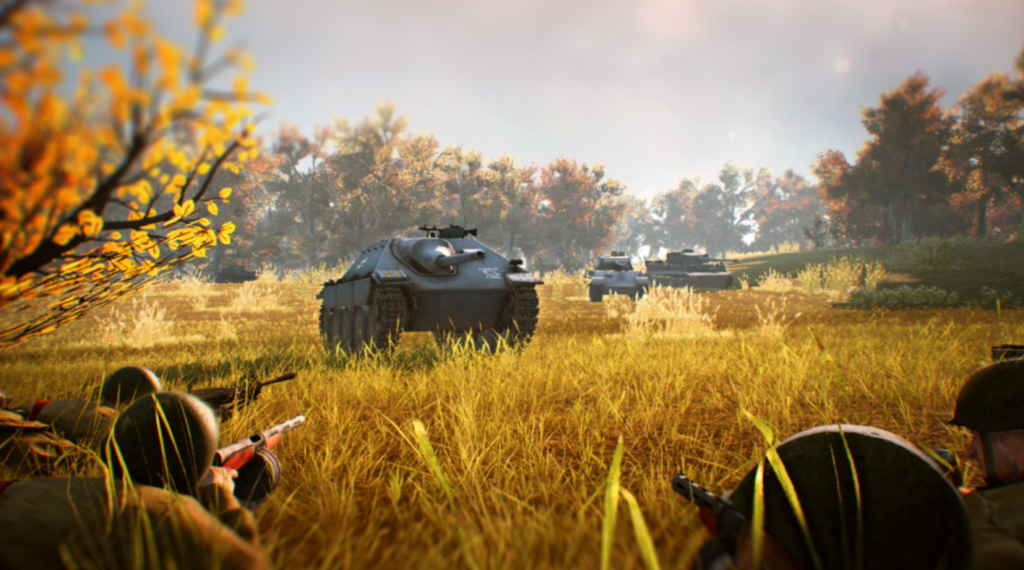 This online game is a combination of a classic shooter and strategy game. Everything happens in the realities of the Second World War. In Heroes & Generals, the player takes control of one of several types of soldiers, such as infantry, plane pilot, tanker, or paratrooper. During the battle, we fight other gamers right from the Battlefield series. Participants playing the role of generals freely move their units across the map of Europe, seeking to destroy the enemy faction and conquer the entire Old Continent. The novelty is that the battles taking place on the strategic map are actually clashes of living gamers, on which their course will depend.

Importantly, the products, as befits a real MMO, are constantly being improved and supplemented with new content. One of the absolute priorities is maintaining a “clean” gaming environment in which everyone can have fun on an equal footing. There are practically no cheaters here.