The best runes for armor in Assassin’s Creed Valhalla

Assassin’s Creed Valhalla has the ability to attach multiple runes to your armor and weapons. These special enhancements increase your chances of survival and provide tangible benefits in combat. All runes have a different effect: they will change your armor, increase your health, make you more resistant to fire and poison, or improve the damage you deal when attacking stealthily. In this guide, we’ll take a look at some of the best runes designed for armor. 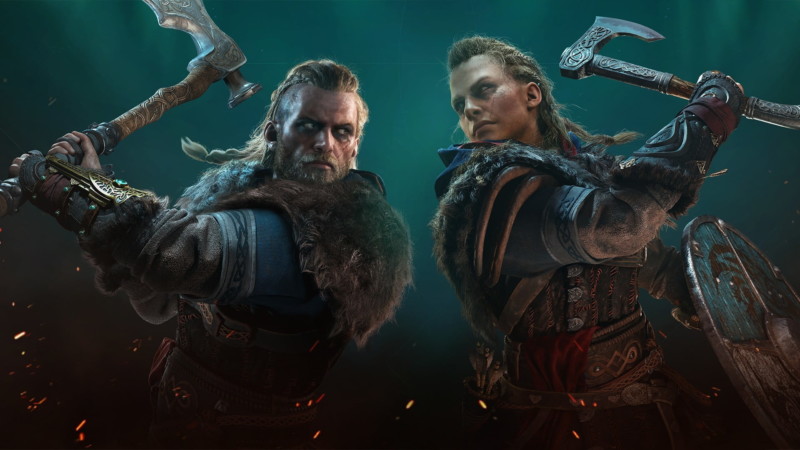 Life Runes increase Aivor’s health by 11. You can never go wrong with wearing a few of these, but don’t stack too many of these runes. Although the increase in health is important, it is still preferable to combine it with additional runes, which open up even more options for Eyvor.

If you prefer to attack from the shadows, be sure to get this upgrade. The shadow rune increases stealth damage by one and a half units. Valhalla does not impose a particular playstyle on players and, unlike many previous installments in the Assassin’s Creed series, does not force them to study the mechanics of stealth thoroughly. But at the same time, stealth and lack of detection will still be necessary in several missions, and those who prefer to sneak up on their opponents unnoticed have a chance to maximize their capabilities thanks to the rune.

Rune of the brigantine

The brigantine rune is a unique item. You can only wear it with the mythical shape of any set of armor you have, but it is very effective. The rune increases your speed when you are surrounded by more than two opponents, which happens quite often. If you want to be faster than your enemies, this is a great choice. However, it is not very helpful against the more powerful bosses that you usually have to fight one on one.

If you are wearing heavy armor, but still taking too much damage in battle, a carapace rune is just what you need. It will increase the armor level of your equipment by three points, which means that you will be able to withstand the heavier blows of opponents. This is a good option for those who prefer the most aggressive and fast fighting style.

Even the most skilled Vikings cannot avoid attacks and counterattacks of the enemy. The rune adds one point to the dodge rate, which will allow you to quickly dodge enemy attacks. This improvement is especially useful for battles with serious boss opponents.

And the last rune we recommend to build into any of your armor is the warrior rune. It increases your melee damage by one point, giving you a better chance of hitting the enemy heavily. The rune works in any situation and with all types of weapons.

The best addons for World of Warcraft: Shadowlands