The complete guide to cooking and food pairing at Valheim

Unlike many other survival games, Valheim does not require players to keep an eye on their hunger and thirst. However, the game mechanics are designed so that cooking is one of the main activities, as food restores health, stamina, and even provides pleasant buffs. There are three food slots for food, which are best filled with different foods, which in the compartment can have good positive effects. Various combinations of dishes will be discussed in this guide.

At the start, players have a fairly limited selection of foods that they are able to obtain or prepare. While in the meadows, before defeating the first boss of Eiktir, raspberries, honey, cooked meat, fried tail and red mushrooms will be available.

The best food combination for a beginner would be honey, grilled meat, and grilled ponytail. Honey can be collected after building bee hives. Fried meat is obtained from deer and wild boars, and tails are collected from nyxes, which inhabit various water sources. After killing Eiktir, access to several more recipes opens up.

Food from the Black Forest 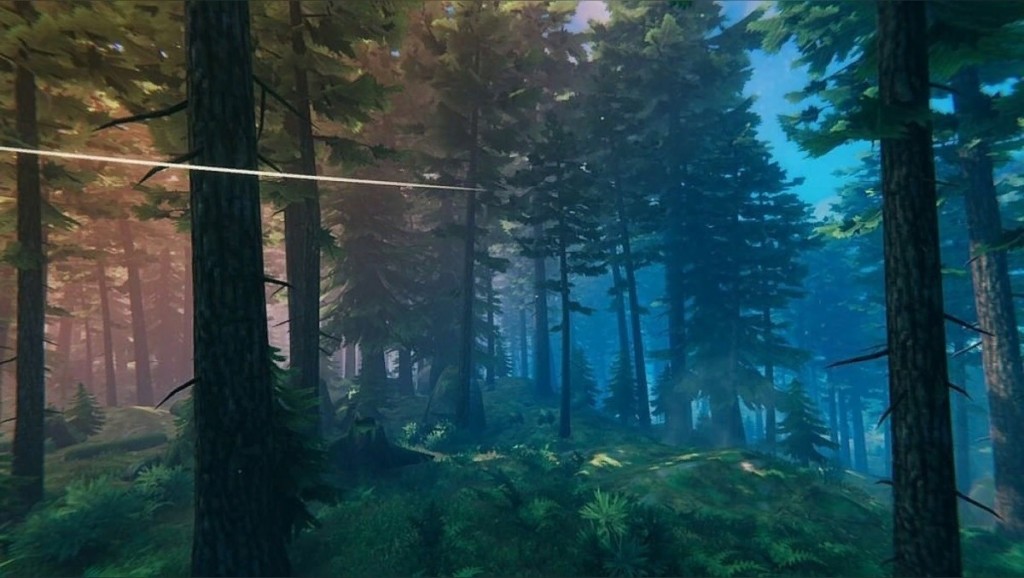 The Black Forest offers a more varied diet for our character. Once they manage to get some tin, players can create a Cauldron and Fermenter to cook higher quality food, as well as brew potions. Products of the Black Forest:

The best food combination in the Black Forest would be cooked fish, carrot soup and royal jam. Soup and jam are cooked in a cauldron. To make jam, you need 8 raspberries and 8 blueberries. To get carrots, you need to collect carrot seeds in the open spaces of the biome and plant them on your site. To cook the soup, you need three carrots and a red mushroom. 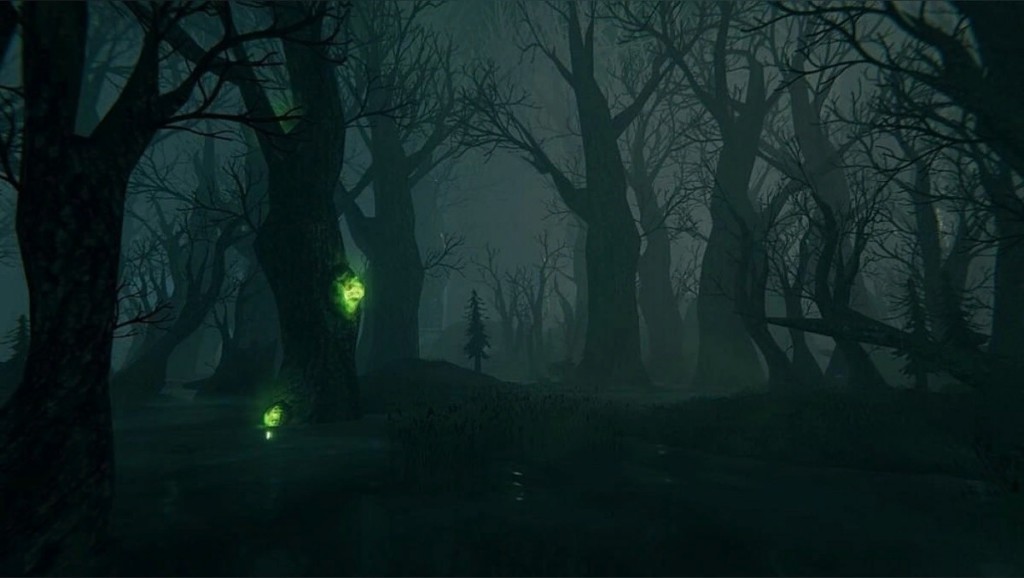 In the swamps, you can find draugs, from which giblets fall, and also = find turnip seeds. These ingredients can be used to prepare the following:

Sausages can be made with raw meat, bog milk thistle, and draugr offal. Turnip stew is prepared oddly from turnips mixed with raw meat. You will need a boiler for cooking. Carrot soup, turnip stew, and sausage are great dinners for players looking for more stamina. Cooked fish, turnip stews, and sausages are better for those who need more health. 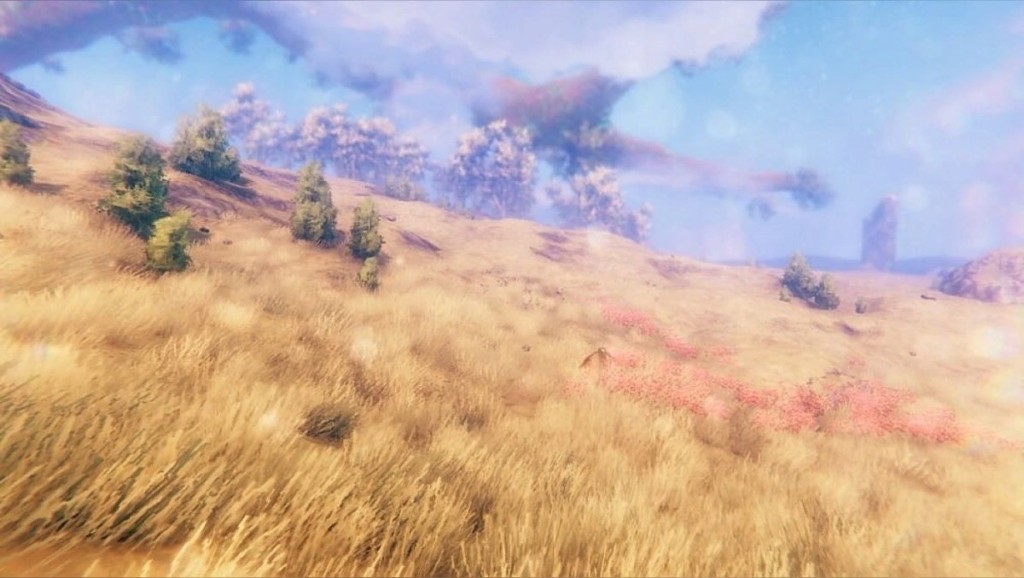 Since the mountain biome does not offer any additional products, the next expansion of the food basket awaits players in the plains. After defeating Moder, it will be possible to recycle barley and other foods found in this region. The grown barley can be ground and made into bread. Blood sausage and salmon recipes will also become available.

Food from the sea 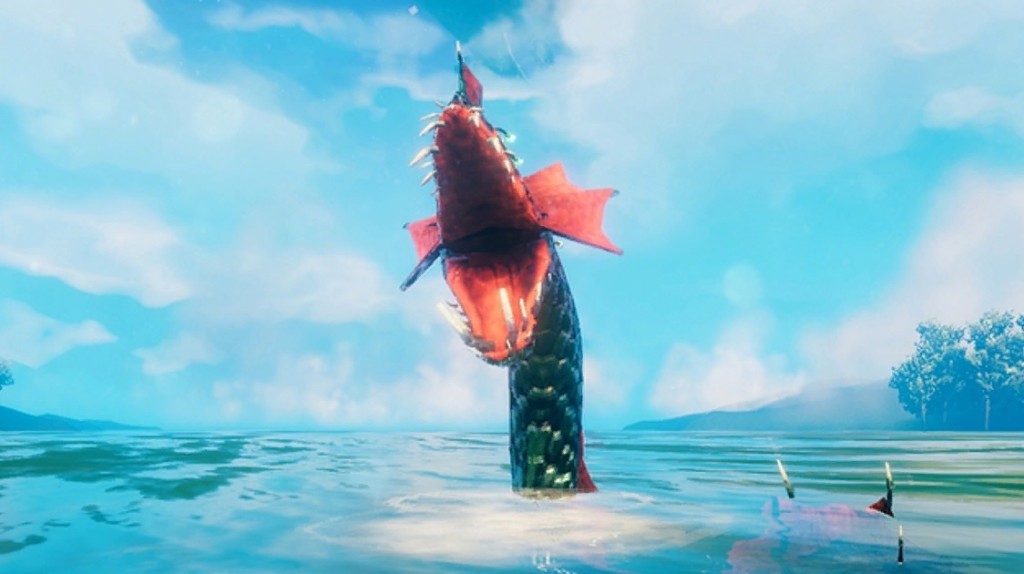 For those who are pumped enough and brave enough to conquer the seas, access to sea serpents opens up, from which you can cook delicious and healthy food. Raw Snake Meat can be crafted into the following dishes:

The best combination of all the dishes available are: Bullfinch Pie, Snake Stew, and Blood Sausage. However, do not forget that Valheim is still in early access at the moment, so in the future there may be changes in both the range of products available and their properties.

The most beautiful locations in games: large-scale and memorable