Guilds play an important role in the gameplay of The Elder Scrolls Online. Want to know a little more about the guilds in this RPG MMO? You have come to the right place! Now we will tell you in detail about the guild system … 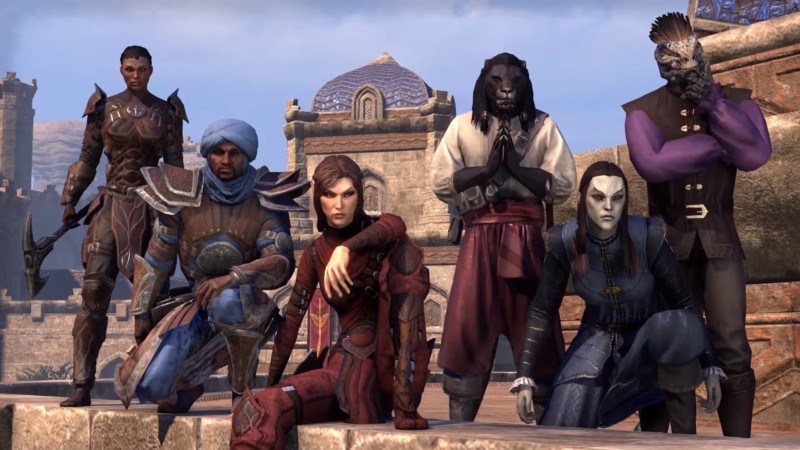 So, first, let’s open with you the guilds tab itself in The Elder Scrolls Online. Go to the settings menu of your game, then click on the buttons Social and Guilds (“Social” and “Guilds” if you are playing in Russian).

In this section of settings, you need to pay attention to the following:

It is also worth paying attention to the fact that when searching for guilds, the player can use special filters that simplify the search process. Let’s take a look at them:

Do you know what is even more interesting? A guild can have several specializations at the same time! Moreover, there are guilds in the game whose owners have decided to take all of the above specializations. Let’s go back to our in-game menus. Interested in guilds that do PVE and crafting? Exclude from the search query all filters except “PVE-groups” and “Craft”. In general, everything is extremely intuitive.

As soon as you complete your search query, you will be presented with a list with a whole bunch of very different guilds. The most interesting and important thing is:

Have you decided on a guild? Great, send a request to the guild owner and wait. You can also attach some message to the application. Now let’s talk about some of the restrictions associated with guilds in The Elder Scrolls Online.

An interesting fact: after joining a guild, not only one of your characters is tied to it, but your entire account in The Elder Scrolls Online. This should undoubtedly be taken into account when joining some of the guilds.

Among other things, while searching, we advise you to pay attention to the list of members of the selected guild and its rank. With these two parameters, you can determine if you want to join a guild or not. Everything is clear with the list of players, but with the ranks everything is a little more interesting. The fact is that the higher the rank of the guild, the richer the available functionality in it. However, do not think that you will be able to get into a high-ranking guild on the move …

Are all guilds created by players?

No, not all. There are a number of guilds that were created by the developers themselves. Let’s list them:

Most of these guilds are familiar from the single-player games in The Elder Scrolls series. You can join any of the above guilds, as a rule, in one of the major cities of Tamriel. Some guilds will let you in after talking with a certain NPC, others only after completing special missions related to the guild itself. In a sense, these guilds can be considered story content.

How to dress up and unlock new Mafia: Definitive Edition costumes

detailed guide to the relic system