Apple’s new iPhone SE 2 offers incredible power for a budget device. And even more than many of us realize. It has a unique, hidden feature that didn’t even ship with the iPhone 11 series.

According to official figures, the iPhone SE supports portrait mode exclusively for people. However, the latest Apple representative is capable of filming almost everything in it. This new feature is made possible by the Halide add-on application. It is this that opens access to the unique capabilities hidden in the iPhone SE. The main surprise is that this trick is applicable even when working with a flat picture. That is, it can be applied to previously captured photos, not necessarily from the current camera. 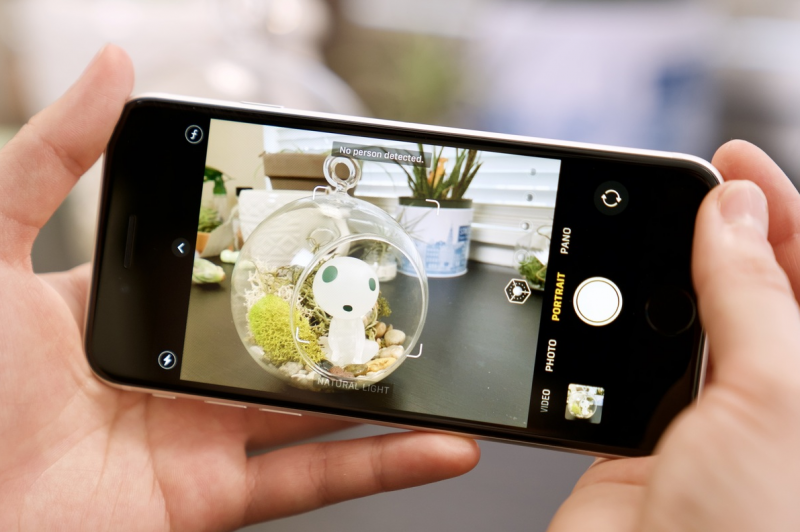 iPhone SE is the only Apple smartphone capable of generating 3D data from a single 2D image. Even the powerful flagship iPhone 11 is not capable of this by default.

Only possible on iPhone SE

Maybe not everyone has understood the potential inherent in this unique ability of the iPhone SE, so let’s look at it from a practical point of view. With the Halide app on iPhone SE 2, you can take 3D photos from images on your phone. The smartphone will be able to create a convincing depth map from a flat screen shot.

The depth map can also be viewed separately, as a picture. Instead of colors and their shades, there will be a description of the distance of each pixel from the camera. This tells the camera software to blur certain areas and to focus on faces in portrait mode. 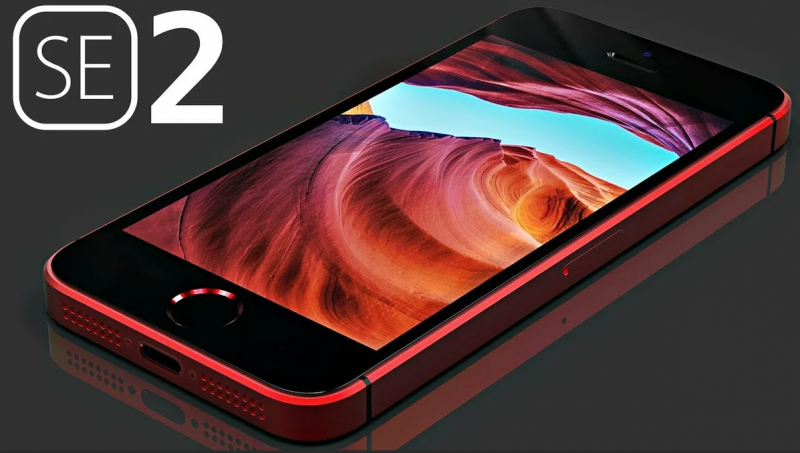 While the premium single-camera iPhone XR can shoot portrait mode anyway, the new iPhone SE uses old technology with insufficient focus pixels. Apple had to choose: install a new camera, but they wanted to reserve this for flagship models, add a new module – it also does not fit into the price category of the device, or come up with a software method for creating a portrait mode. As a result, Apple has developed new machine learning systems to generate a depth map from a single image without additional hardware depth perception.

What makes all this possible?

First and foremost, this requires computing power, which is exactly what the flagship iPhone SE A13 chipset, developed for the iPhone 11. It is thanks to the powerful processor that Apple proudly declares that the iPhone SE 2020 is “the best smartphone with one camera in the world.” 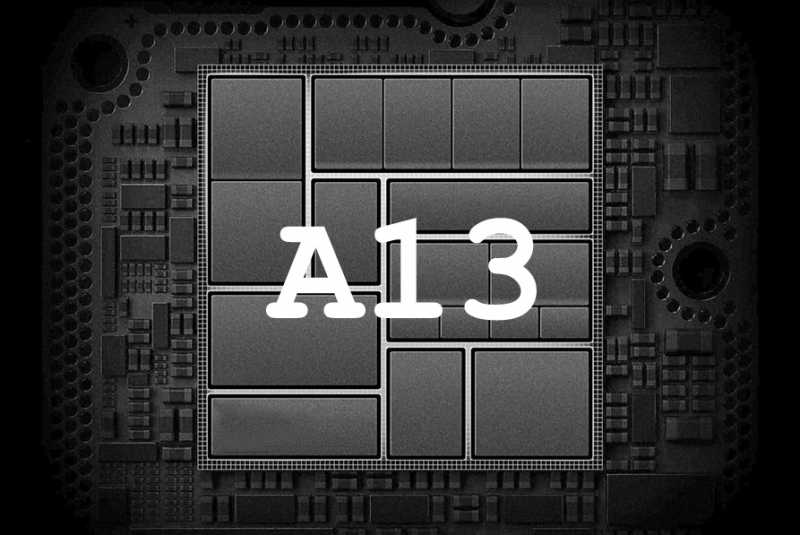 Why is there no such portrait mode in the iPhone 11 and iPhone XR?

Now the iPhone 11 does not know how to create a depth map, because it does not need to do it. It is capable of taking amazing portrait mode shots based on new machine learning techniques in the module itself. Simply put, these iPhone 11 tricks were simply not required. In the case of the iPhone XR, it’s likely a lack of processing power.

Why hasn’t Apple included this feature on all devices by default? If you look closely at the examples of artificial intelligence in the iPhone SE cameras, it’s easy to see that the result is not so good when compared to the photos of the iPhone 11 or iPhone XR. Halide is also able to take a picture in portrait mode only after taking a photo, so the preview of the effect is not available.

Apparently Apple felt that the results were not good enough for the standards of their flagship devices. However, over time, this can change. If we manage to improve the machine learning algorithm, with one of the updates, support for such a portrait mode can go to the “default” state.

Until then, we recommend downloading the camera app Halide and try it out when you hover over a 2D image. How satisfied were you with the result of artificial intelligence?

Why does TikTok no longer work in India and may be blocked in the US, Australia?