The Internet will appear in space in the future

It may happen that the Internet will appear not only with you and me, and astronauts will catch 4G. And yet, the Internet on the moon will be different from the terrestrial one. It is not yet clear how exactly, but it seems to be for the better. 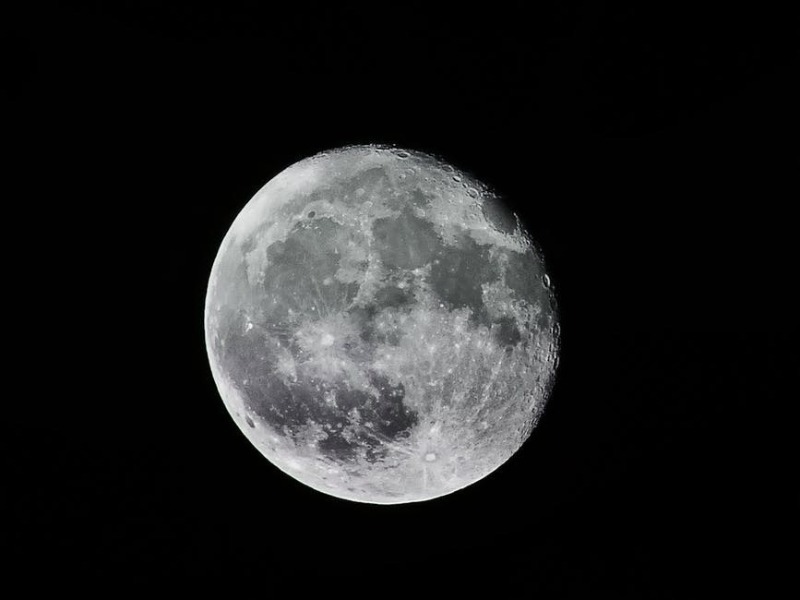 To begin with, you should understand that the 4G network itself is a unique development. If one 3G tower could provide the Internet for somewhere between 60-100 people, then in the case of 4G, one installation will provide three to four times more subscribers. At the same time, the speed of 4G Internet is about 7 Mb / s.

Although, it is worth noting that 3G also provided a relatively normal Internet connection, especially if there were a sufficient number of towers nearby. The Internet on the Moon is the next stage of development.

4G has a fairly high bandwidth on Earth, but the reality is likely to be different on the Moon. On another celestial object, you can study new properties of Internet networks, come up with additional improvements or discover flaws.

In addition, the very phrase “Internet on the Moon” so far sounds like a curiosity. This means that this is the most suitable option to get worldwide publicity. With such a development, you can easily go down in history, because the developers at least try to do it.

Who will pave the “path” between the Earth and the Moon

Apparently, Nokia will be the first company to make it into documentaries and books. NASA has allocated more than $ 14 million for the company to lay telecommunications networks on the celestial body.

Such networks must provide stable communication, as opposed to radio signals. The lunar base for 4G (LTE) is expected to be built by 2028. But, as practice shows, deadlines may vary.

When to expect the technology of the future 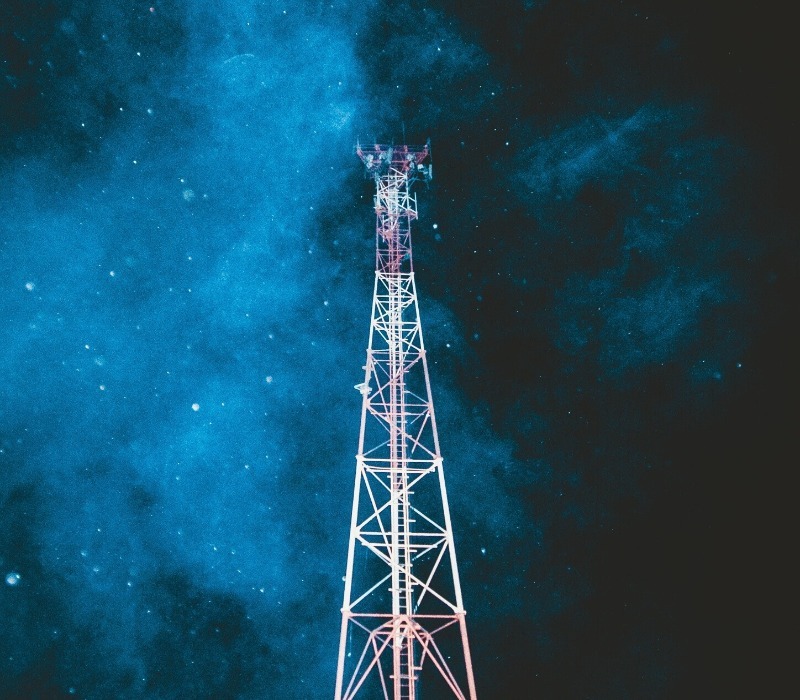 It is too early to talk about high-quality Internet on the Moon. However, it is assumed that after the 4G towers are installed on the Earth satellite, after a while they will be upgraded to 5G.

Naturally, this technology is more promising than all those that exist today. This is an argument for deployments on the Moon. In the future, they can really come in handy.

However, NASA does not yet have a clear strategy in this matter. There is no ship for these purposes either. Therefore, it is too early to talk about lunar 5G, since the technology is still imperfect for the earth’s surface.

On the moon, all the flaws will be seen even more clearly, problems cannot be avoided. It remains only to wait for news from the developers.