The lack of electronics – what is it, how is it manifested and is it really there?

The shortage of electronics has been throwing both electronics manufacturers and us, ordinary buyers, out of balance for a year now. Electronics prices go up every month or season. Some niches suffer more from this, others less. The shortage of chips had a strong impact on the cost of video cards, which increased several times over the year. The increased demand for smartphones, computers, smart TVs, cars, tablets and other electronics is not helping to stabilize their prices. Unfortunately, we are now talking only about one of the areas of the global crisis, the tip of the iceberg, and future prospects are not very encouraging.

What are we talking about?

Today, manufacturers are in dire need of semiconductors and, as a result, chips. You know that modern CPUs and video cards accommodate 1 billion transistors. They are needed everywhere. Everything that knows how to “think” needs such semiconductors, and they are in short supply. Today the largest semiconductor manufacturer TSMC occupies 54% of the market, followed by Samsung with 17% of the market. The income of the companies, and, accordingly, their shares on the world stock exchange, can be seen in the photo. 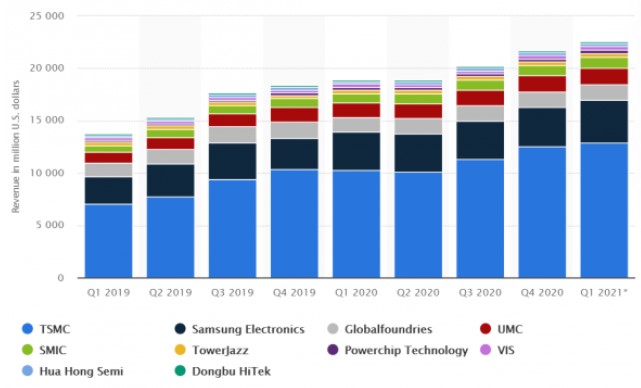 At an analytical agency TrendForce at the beginning of the year, it was considered that the real demand for the production of microcircuits was not satisfied, the deficit was about 30%. And this despite the fact that the annual capacity growth is 20%. V Susquehanna Financial Group found out that the pandemic worsened the situation as manufacturers began to fall behind schedule in the first 4 months of 20201. Even large corporations are forced to wait up to 4 months for a microcircuit, and small companies – up to 1 year, and sometimes they refuse completely.

Here the law of the market is very clearly visible, because the increased demand pushed more than 30 manufacturers to raise prices for products by an average of 20%. Moreover, in some directions, prices soared 10-30 times. In turn, the market leader TSMC has already announced that it prioritizes processors for Apple and automakers. All others will receive components as they are manufactured.

In fact, there have been positive shifts for the better in recent months. It seems that the lagging level has begun to stabilize, and sometimes even decrease slightly. Compared to the ever-increasing delays in the first half of the year, the situation is improving, but it will definitely affect 2022.

Why is there a shortage of microcircuits?

As often happens, the problem is in the layering of a number of factors: 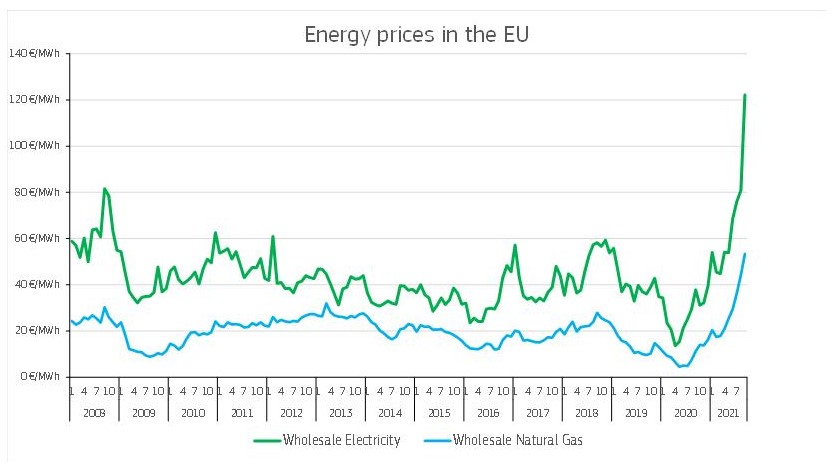 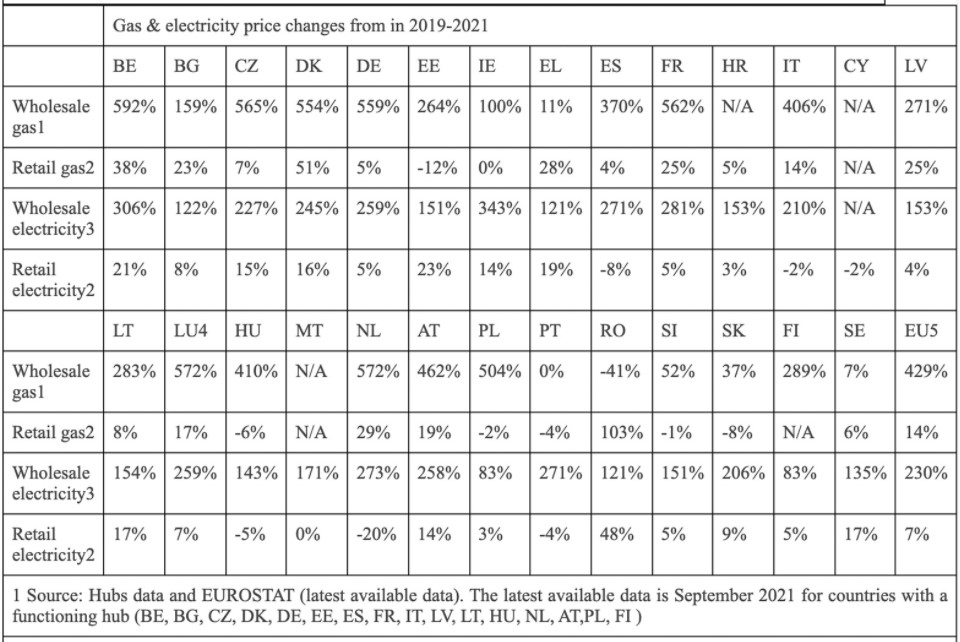 When is the situation expected to improve?

The rope around his neck is tightened so tightly that it cannot be quickly untied. It will take some more time for the market to normalize. Demand will continue for 2022. Plus, only then will many manufacturers be able to see dramatic reductions in semiconductor manufacturing delays. Now they are beginning to solve the problem by building new factories. It takes 1.5-2 years to launch them.

At the same time, prices for electronics and any “smart” systems will continue to rise. And yet people will continue to spend money as they will see their purchasing power decrease steadily. This is the best shopping incentive.

2023-2024 promises to be more stable. First, the prices of goods will already be high, which should repel buyers. And over the past years, a lot has already been bought, a kind of stock has been formed. Plus, the deficit has already gone and even a surplus has appeared. Falling energy prices and surplus semiconductors (due to increased production and decreased demand) can help bring down the price. Although it may not return to the pre-crisis level. Before this period, it is unlikely that everything will be the same.

Service center fraud schemes and how to protect yourself from them?