Tips for passing and collecting hats in Little Nightmares 2

Little Nightmares 2 is the sequel to the acclaimed horror game from the independent team Tarsier Studios, which was released on February 11 on PC, Xbox One and Nintendo Switch. This guide provides tips for playing the game, finding secrets and collectibles.

Sounds and music are very important elements in the game. They not only complement the atmosphere, but also help in solving puzzles and also signal danger. Remember that changing music is most often dictated by the appearance of an opponent or a changed situation. In addition, sounds can indicate the path to follow.

Since Little Nightmares 2 can only be played alone, Six has been programmed to help the hero with puzzles. Pay attention to her actions, she often picks up important items or stands in the place where you need to go.

Hold Six by the hand

During stressful situations and when enemies appear, you can take the Sixth by the hand. Thanks to this, the hero will calm down a little. This will not in any way affect the speed of movement, but will give him a sense of relative safety. 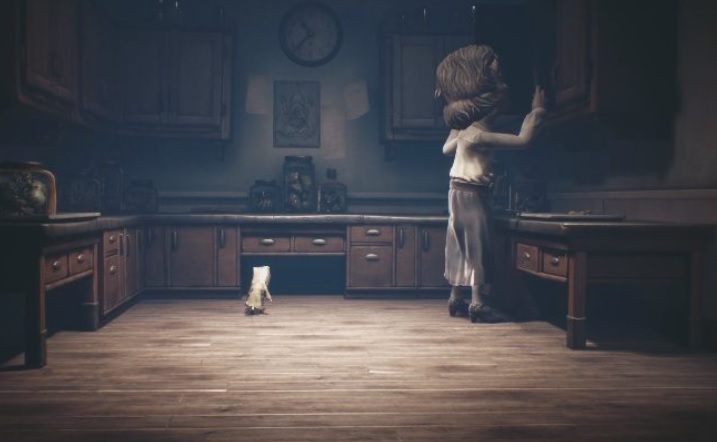 Explore all cabinets, caves, tunnels and walls. Even if it seems that it is impossible to get somewhere, in 90% of cases there is some kind of secret. There are many hidden locations in the game that contain the most valuable collectibles.

Remember how much strength you have

In the second part, combat mechanics were implemented. However, Mono has quite a few powers, and they are often not enough to raise weapons. Therefore, it is necessary to take opponents by surprise, and in no case attack the whole group. Do not forget that the main character does not have a health scale and every blow can be fatal.

In scenes where you need to go unnoticed, you often have to be very patient. Most enemies will simply move to another point, after which it will be possible to pass them. However, you need to wait for this moment, since otherwise it will most likely not be possible to bypass the enemy.

Where can I find the caps in the first chapter?

The first headpiece is in the first house in the forest. To get to the hat, you need to leave the kitchen and go to the next room on the left. There will be a fur coat on the mat that you can put on your head. 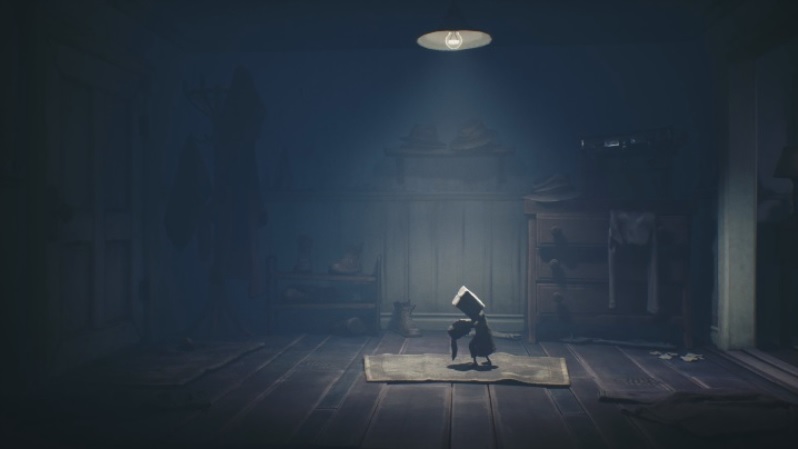 To get to the second cap, you need to climb a tree with a hanging cage and jump onto it. It may take several tries as the rope does not break immediately. After the cage falls to the ground, the door will open and another collectible can be picked up. 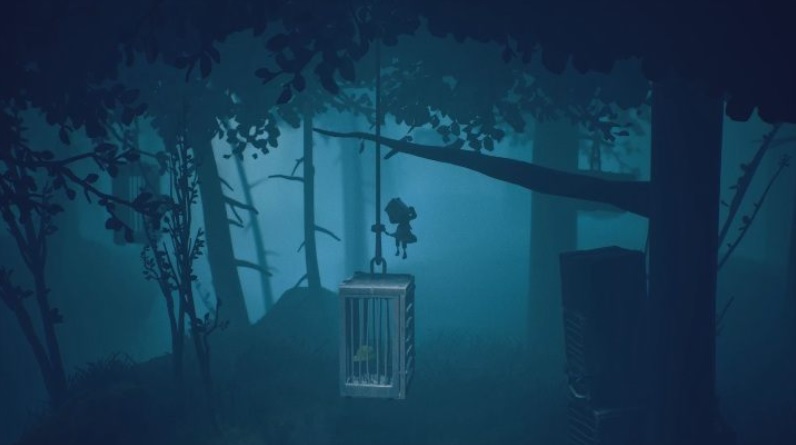 Where can I find the hats in the second chapter?

One of the hats is located at the entrance to the orphanage. To get to it, you need to jump onto the trash can. The easiest way to do this is by breaking the railing near the door. Pick up the hat and it will appear in your inventory. 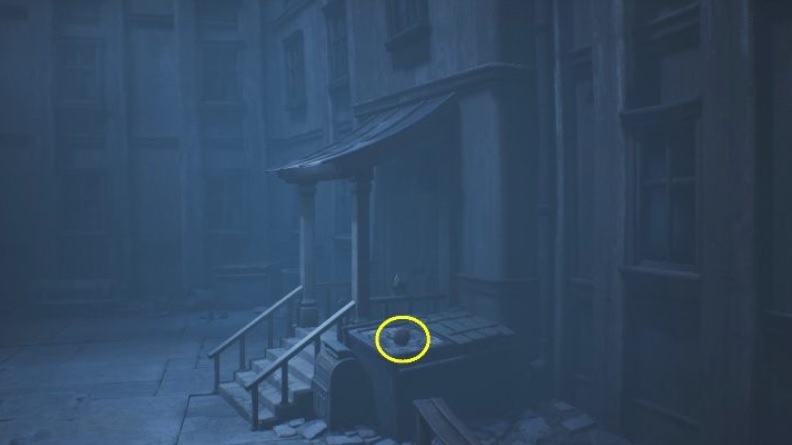 Another hat can be found in the library. To get to the new trophy, you need to move the ladder to the third bookcase. Once you pick up the cap, it will also go into your inventory. Be careful, because due to its color it merges with the background, and it is not possible to see it right away. 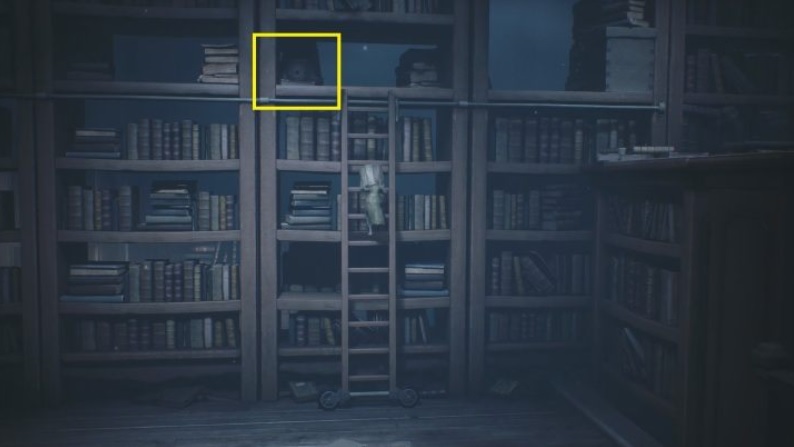 Where can I find the caps in the third chapter?

The first headpiece in the third chapter is in the children’s room. To get to it, you need to jump onto the ledge on the right wall. At the very top is a plush head that can be worn as another mask hat. 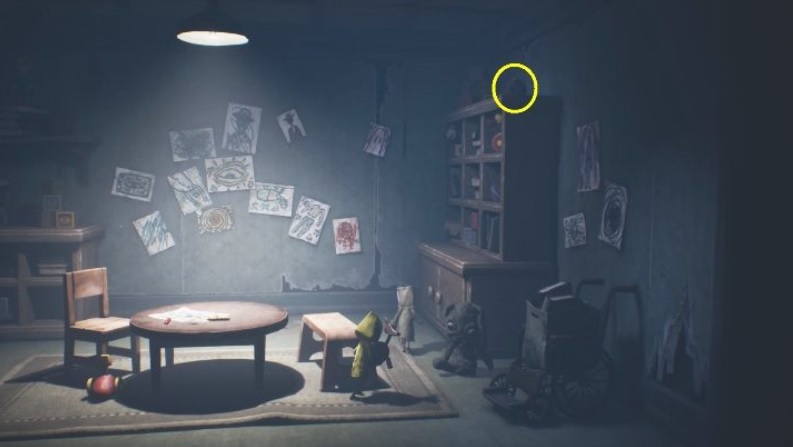 Another piece of clothing can be found in the morgue, in the Hospital location. It is hidden in one of the cold rooms at the very bottom. This is the only thing that can be picked up in this not the most welcoming place. 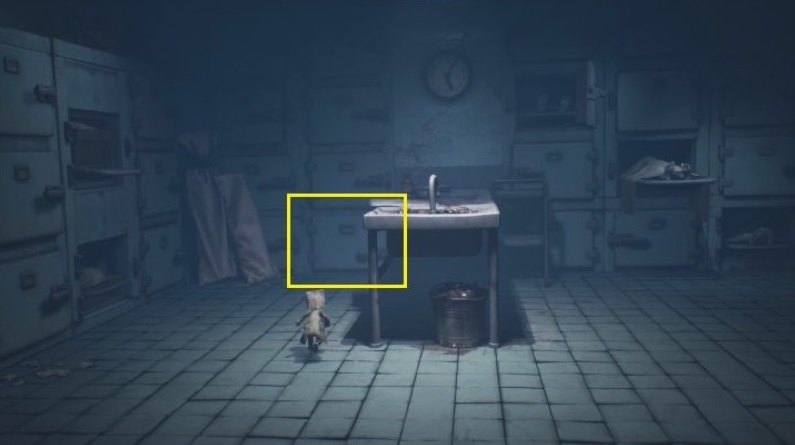 Where can I find the hats in Chapter 4?

The first one is hidden in a rather unexpected place, in the post office. To get to it, you need to go down to the mine on the left side of the wall. Right next to a bunch of letters. In the tunnel you will have to look for it almost by touch. 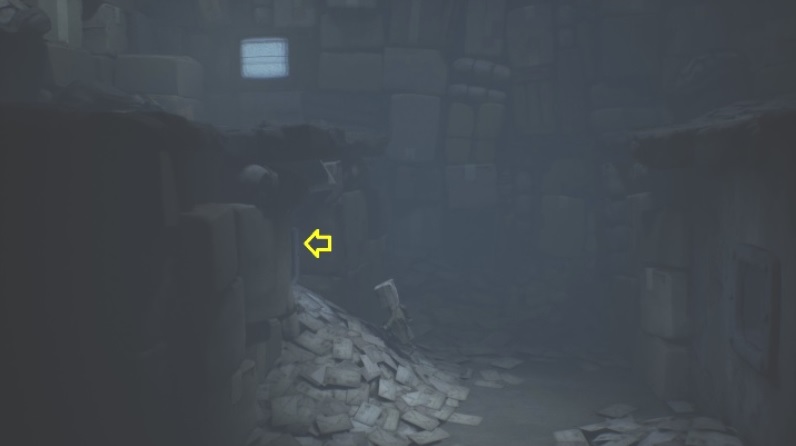 The second hat will also be a reward for the most attentive. She is in the store, in one of the dark corners on the shelf, among the rest of the junk. To get there, you need to pull up the cart so that it is on the shelf on the right. There will be a ledge on the wall of the cabinet, along which you can pull yourself up. 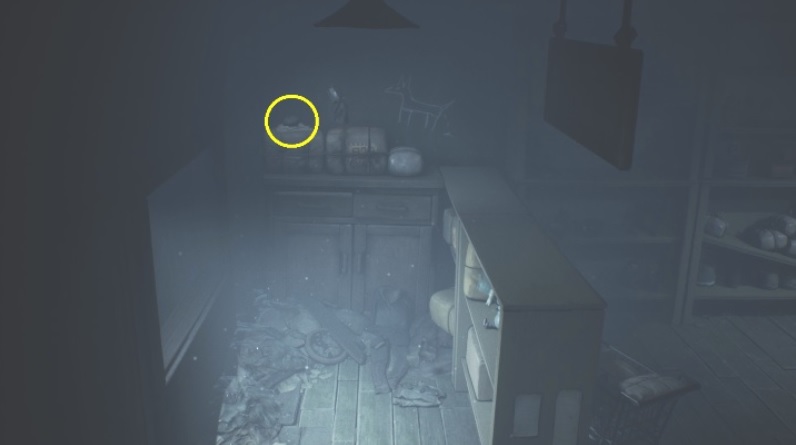 Where can I find the hat in Chapter 5?

The headgear from the fifth chapter can be obtained at the very end of the game. It is awarded for ending the Little Nightmares 2 storyline. It can be used in the next playthrough.

To get the “cone” from the Nome’s Attic add-on, you need to go all the way with the character – Nom. After that, you should return to the room and climb onto the shelves. There will be another valuable trophy. It is worth noting that after that, there will still be empty slots in the headwear section. It is likely that new collectibles will be added with future DLCs. 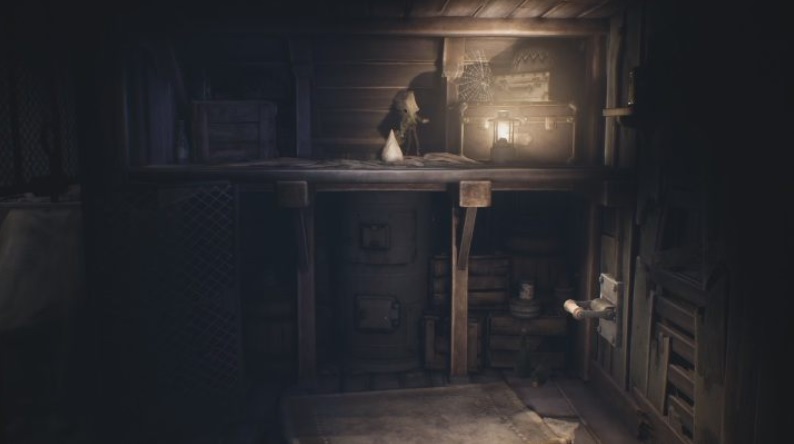