Today, the choice of games is so wide that each player can feel himself in any skin: a poacher or an honest merchant, a space pirate or a killer of zombies and other monsters. Among them, some of the most unforgettable emotions are given by games in which the protagonist is a lawbreaker. This is something that we cannot afford in real life, but there is an interest in how everything could be. Games like this are the best way to satisfy curiosity. Of course, we do not call for any illegal actions, except in the game, in the role of the main character. 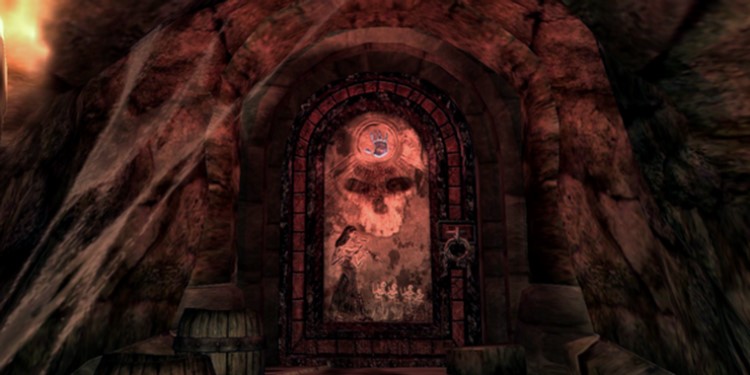 Skyrim takes you to a world filled with magic and fantastic creatures. Here the player is free to choose whether to follow the path of a law-abiding person or become a villain. By joining the guild of thieves or the black brotherhood, it will be possible to commit crimes and earn unique items. In general, the game does not prohibit taking the side of evil, stealing any items and killing unwanted ones. 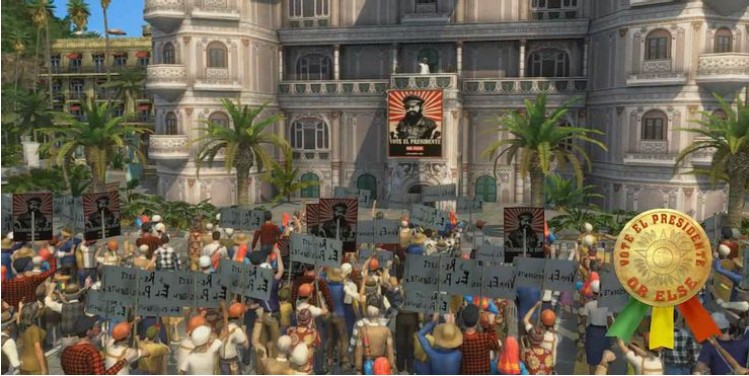 Before us is an unusual game about building a civilization, which allows you to feel like a dictator. Yes, you can play as a good guy here, but there are a lot of crooked paths. For example, you can put pressure on voters, engage in dirty politics. There are many answers to the “what if” questions. Try all the scenarios, from building the greatest nation to accumulating a huge fortune for yourself. 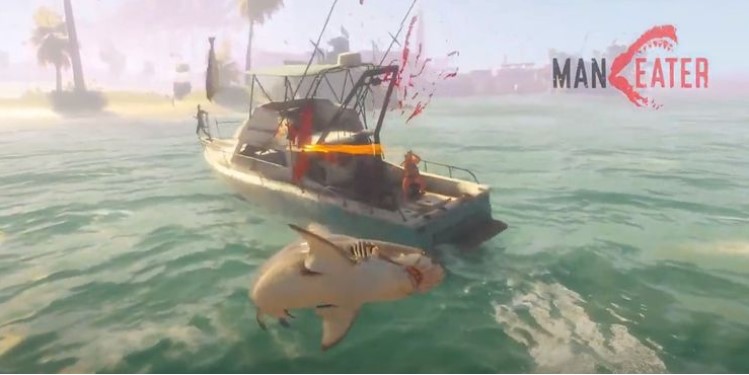 A unique game of its kind in which the player is a shark seeking only revenge. The goal is to destroy as many people as possible, especially the shark hunting poachers. Gradually, you will gain experience, causing people to fear much more, along with this, the degree of destruction will increase. Everything will come to the point that you learn to jump out of the water and grab victims on boats. 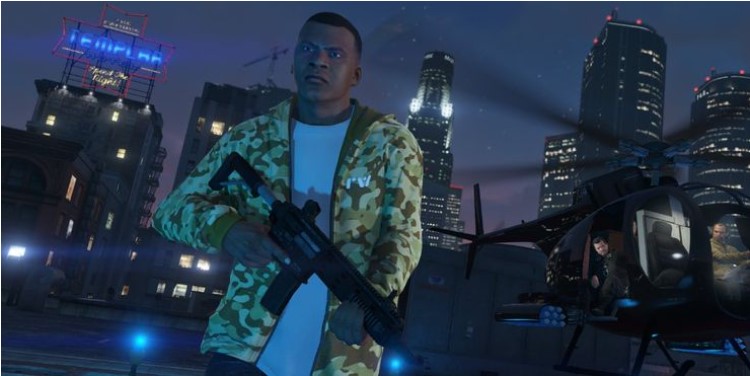 The most obvious candidate for the best villain game ever. This is where those who are tired of being a hero go. All games in the series offer to become a villain and commit thousands of illegal actions. The most ambitious “simulator” of the villain is GTA V. The multiplayer mode allows you to carry out robberies, wreak havoc and complete chaos. This is the perfect game for those who love modern weapons and big cities. 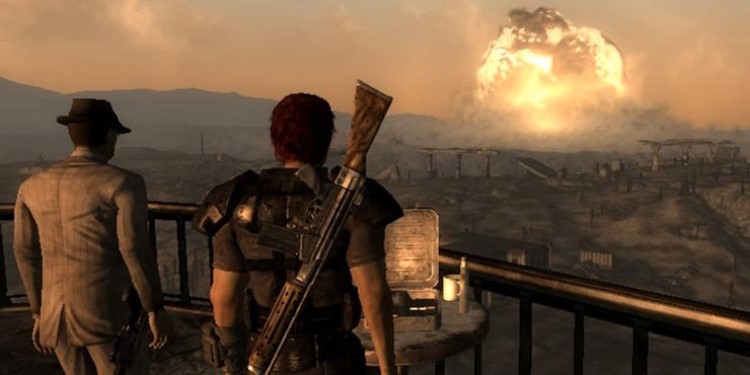 Fallout 3, 4, New Vegas and partly even 76 are shooters in which the player chooses his own path. There are always several options for how the plot unfolds. One of them is the choice in favor of destroying Megaton in Fallout 3. This is perhaps the most significant and memorable moment in the entire series. There is always an opportunity to both catch a villain and destroy a decent citizen for personal gain. The choice is yours – to become the real savior of the Wasteland or their worst villain. 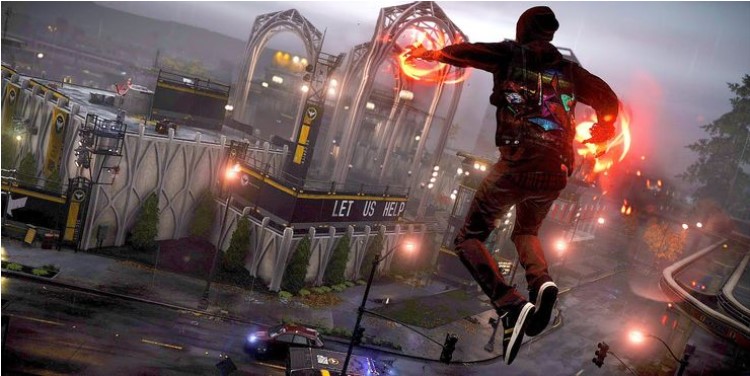 Infamous games also offer to overcome a moral dilemma, either on the side of good or alien to the law. For this, the character has a morale counter. The choice in favor of criminal activity will result in a large lump of consequences, which only makes it more interesting. Plus, the counter affects the abilities available for unlocking the hero. By protecting law and order, the player will not see much of the game content. 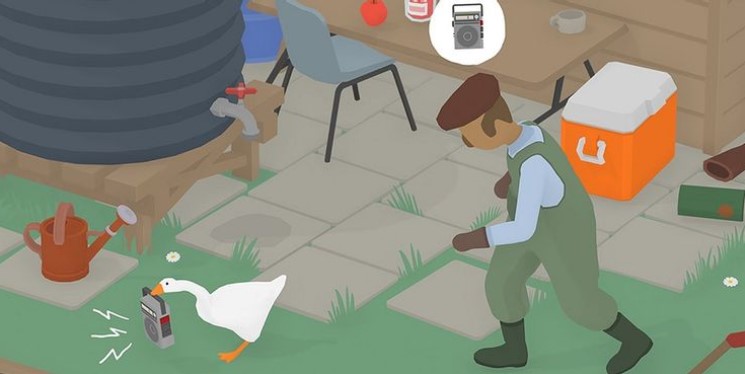 This is the perfect game for those who cannot or do not want to spend a lot of time playing, but want to feel like a rule breaker. The main role is a goose with a strange evil vein. You need to steal objects and interfere with people in every possible way. Before us is just mischievous entertainment, in which there is no place for “habitual” murders. After the update, it becomes possible to “collude” with another goose, so the level of troubles increases at least twice. Saints Row is similar in many respects to GTA, but there is also an original note of comedic realism. The Saints are a gang that does everything to become the main ones. Here you can use weapons that make people dance, or complete strange additional tasks for insurance money. Saints Row: The Third and Saints Row IV are games that deserve your attention. 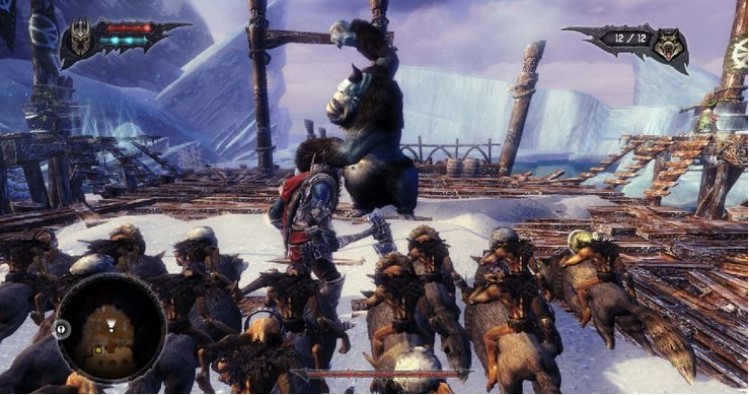 In Overlord, you can become the main villain who only dreams of taking over the world. Before us is a familiar RPG-game in a classic style with a top-down view. The main task is to correctly balance the combat power by combining the main character and the combat minions. The new version has a cooperative mode.

Another popular and unique multiplayer game where the squad of residents consists of 5 people. Four of them are survivors who are obliged to escape from the killer by any means. The task of the psychopath is to hunt down everyone until they manage to escape. This is a difficult task for both civilians and a serial killer.