TOP 10 best JRPGs of all time

Final Fantasy is considered the most influential and important JRPG franchise in history. However, one should not lose sight of other projects that greatly influenced the development of the genre. Most of these franchises date back to the 90s of the last century. Many of them are still popular today. This top marks 10 episodes that, along with Final Fantasy, can be considered “trendsetters” in the JRPG genre. 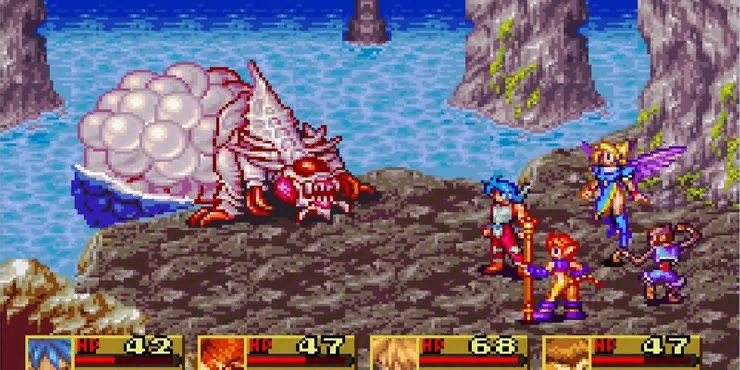 In the mid-90s and early 2000s, Capcom’s Breath of Fire series became one of Final Fantasy’s main competitors. The franchise was originally released on the Super Nintendo as an alternative to FF. A distinctive feature of the project was that the main character could turn into a dragon. This move, original at that time, was later adopted by other fantasy series. 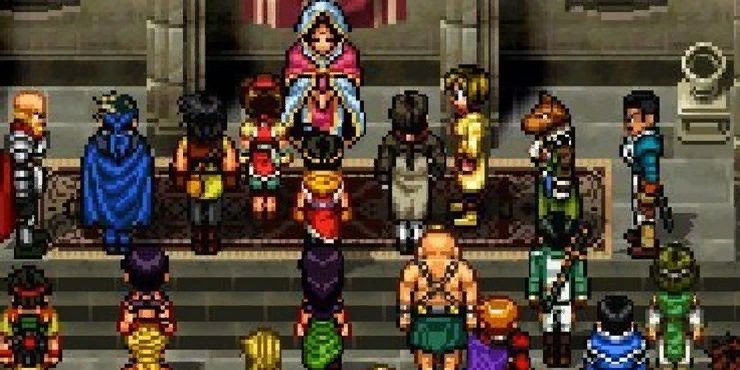 The Konami Suikoden franchise came out in 1995, during the peak of JRPG on the PlayStation, and due to the fact that the project has increased complexity, it somewhat scared off newcomers. Suikoden is quite ambitious in terms of scale, with the game’s plot spanning several long periods of time. The main narrative revolves around corrupt government, coups d’état and battles that are associated with epic revolutions, and the lines between good and evil are often blurred. The plot is quite ramified and relies on Chinese history. 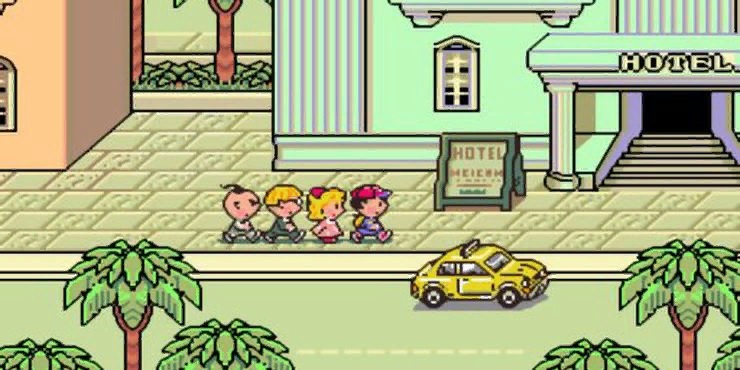 Many JRPGs strive to create fantasy worlds that are far from reality. The Mother series, better known in the west as Earthbound, is one of the first Japanese RPGs set in a modern urban setting. Moreover, the developers managed to demonstrate that in JRPG heroes can be not only great warriors and powerful magicians, but also ordinary boys who were involved in a colorful history. 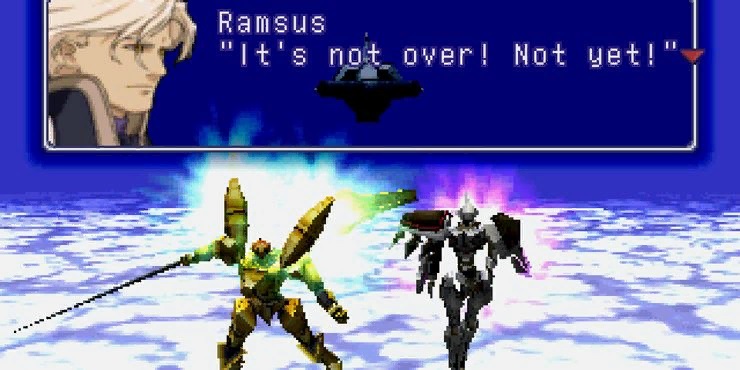 Xenogears is known for its exciting history. The project was originally developed as part of Final Fantasy VII, and then as a sequel to Chrono Trigger, but in the end, the Square Soft team decided that it would be their own game. The franchise is still popular with fans of the genre. It is a mixture of science fiction with psychology and religious themes, each of which highlights how the JRPG can cover quite diverse areas.

The game mechanics are based on the party system, which is often used in RPGs, especially in the 90s. Random encounters with opponents have become an important element of the game. Later, this random event generation was used in many other series. 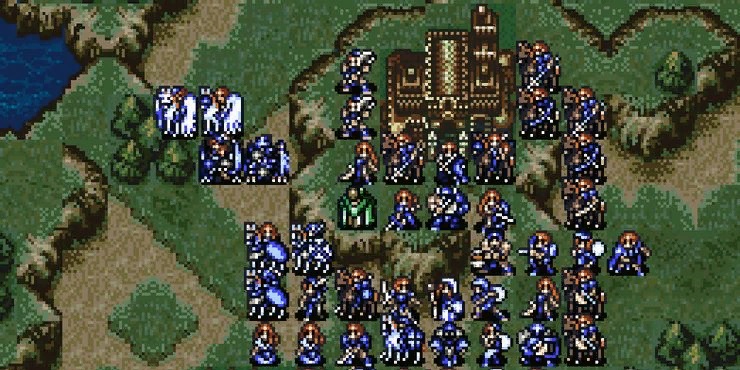 The Fire Emblem franchise took quite a long time to gain popularity in the West, and despite this, it managed to leave an undeniable mark on the JRPG genre. The games in the series feature brave knights and archetypal heroes that dominate the genre.

An interesting element that distinguishes the project from most other RPGs was the addition of tactical strategy mechanics to the classic system, which ultimately resulted in an original combat, where huge armies met in battles. Even now, few RPGs offer massive battles. Of the more or less modern series, Mount & Blade comes to mind first. 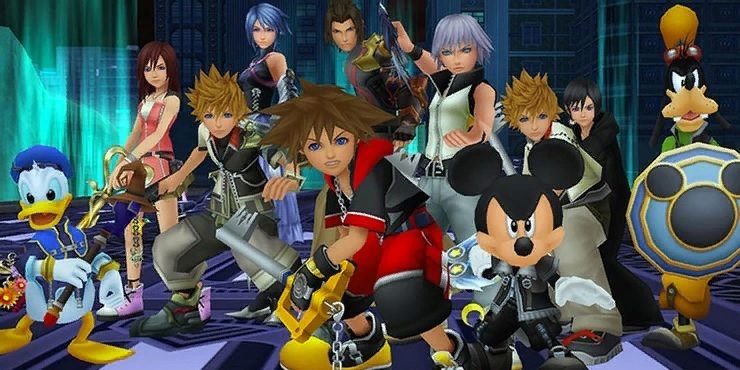 Kingdom Hearts is more like a crazy dream of many boys, where the heroes of different universes are placed in one common world. Initially, the mixing of thematically distant universes caused criticism and misunderstanding, but later many gamers “tasted” this series. Kingdom Hearts blends Final Fantasy worlds with Disney cartoon characters for a truly unique experience.

It can be argued that the overarching story of this series has gotten out of hand, but the authors have proven time and again that mixing opposites in no way prevents them from developing a franchise. Fun dialogues, a well-told story and features common to both worlds are the hallmarks of this project. Marvel probably took inspiration from this experience when they put characters from different comics into one shared universe. 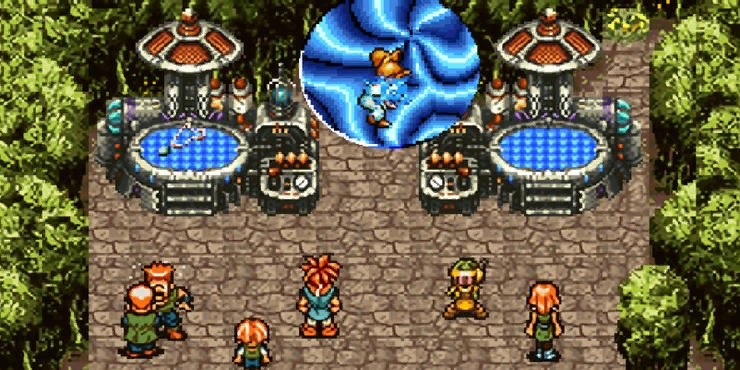 Although Chrono Trigger was released decades ago on the Super Nintendo, the game still appears regularly in discussions on gaming forums. The fact is that many modern projects seek to imitate her style and scale, of course, not always successfully.

Chrono Trigger takes the best of Final Fantasy and puts it in a darker universe with a serious storyline, where the main story revolves around time travel. The flexible use of time, its causal relationships, and the large number of characters helped show that time can be just as important as location. For a long time, the Final Fantasy series bypassed the Sega consoles, and in the early years of the console wars, it was the Phantasy Star franchise that became an alternative to the cult JRPG for Sega owners. The series takes place in a futuristic world that borrows heavily from Final Fantasy, but still offers its own original narrative. 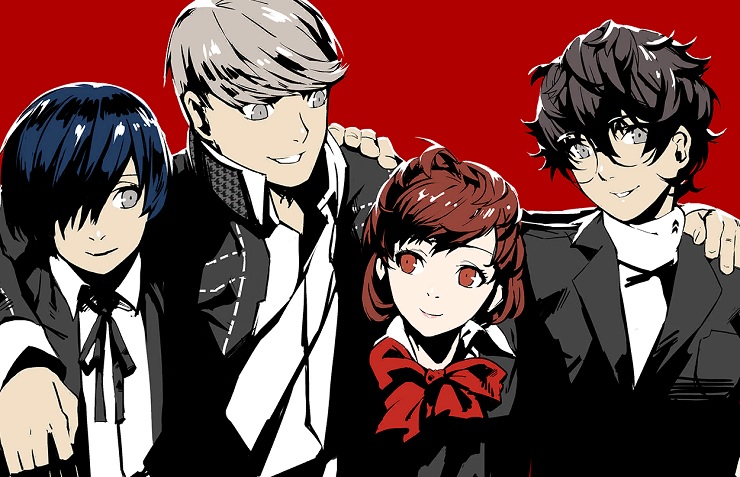 Since the Shin Megami Tensei series, Persona games have been one of the highlights of the genre. The franchise mixes classic JRPG mechanics with the daily life of a high school student. Where fantasy and fantastic elements are harmoniously woven into the everyday life of the modern world. This unusual combination made the project quite unique against the background of other similar roles, thanks to which the series has remained popular for two decades. 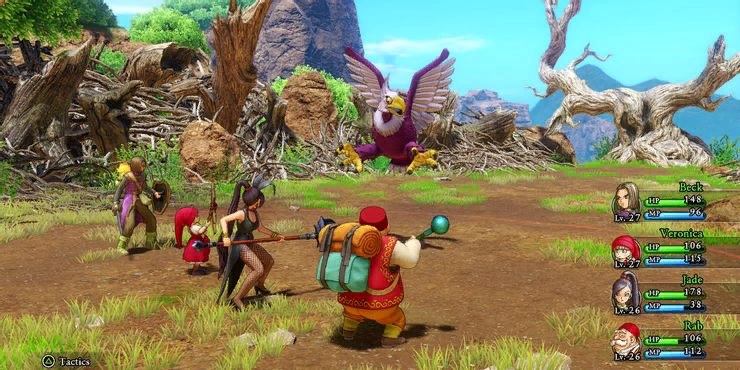 If there is any franchise that is as famous as Final Fantasy, it is definitely the Dragon Quest series. The project did not try to reinvent the bicycle from the very beginning – this is a typical adventure in which good overcomes evil in a bright fantasy world.

However, from game to game, the creators are improving their universe and gameplay, and the progressively changing narrative has helped Dragon Quest stand out over the years. Moreover, thanks to the artist Akira Toriyama, who took part in the creation of the visual component, the series acquired its original style.