The re-release of Skyrim on PS4 and Xbox One brings a lot more to the game than just prettier pictures and natural animations, although the developers did it. Bethesda has managed to implement a lot of useful things that expand the possibilities of the game. Among the most significant changes is the introduction of support for multiplayer mods. This allows you to once again plunge into the fantastic world of fun, which has long been appreciated by users on PC with their incredible mods. Even despite the less progressive versions of the mods, compared to the computer versions, you should still definitely try them. This is one of the most anticipated and rewarding changes to Skyrim in recent years, certainly by the standards of console players.

In this game, it takes a lot of time to level up a character. For this reason, it is often necessary to abandon testing various abilities, focusing on hand-to-hand combat. With the mod to quickly increase the level of skills, this is a little easier to do. The addon doesn’t make the game easy, it’s important, it just makes it fairer. By default, it increases the level of most skills by 2.5%. The mod is especially valuable for those ability trees that get stuck around 80-90 all the time. It is more interesting to pump them manually, in the standard way, but for those who do not have 100 hours of playing time, the mod is ideal. However, it does not work in conjunction with the Ordinator add-on. 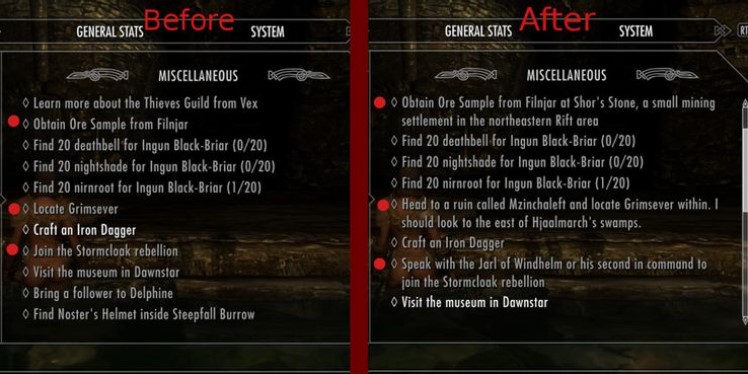 Some of the game quests are somewhat ambiguous, in particular, about the Stones of Barenziah. Nowhere is it said which locations to explore. The developers want us to explore the whole world and search all the time for these 24 gems in every corner. They can be anywhere, both in some chest, and buried in a dungeon. This mod will give more accurate tips in the quest log, and usually without specifying the exact goal. This makes the search less tedious, but just as interesting.

Have you tried to save as much money as it takes to buy the best houses in the game? The fastest way to make money is by selling loot found in different citadels, etc. The main problem is that all ordinary Skyrim merchants have very little money with them. For this reason, the enrichment process becomes extremely slow. With this mod, each merchant will have 10,000 gold with him. This is a large amount for which they can buy a lot of quality goods. Plus the mod is that it is as easy to install as possible, without worrying about the boot order, and there are no problems with compatibility.

The mod does not bring big changes in the weather of the game, as always, it often snows, rains in the game world, and cloudy skies prevail. But in case of hitting a storm or a blizzard, corresponding effects appear on armor and clothing. Ice-covered armor looks especially exciting. This is a must-have mod for those looking for maximum immersion. 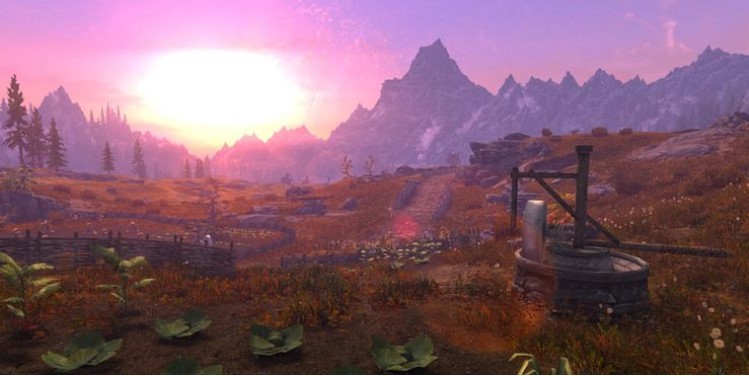 Skyrim looks awesome on PC, but there is a lack of quality graphics on PS4 when compared to expensive PCs. With the right mod, the game can still look exciting. Surreal Lighting can help improve contrast, brightness and saturation. A brighter environment appears, expressive details. All of this embellishes the game. 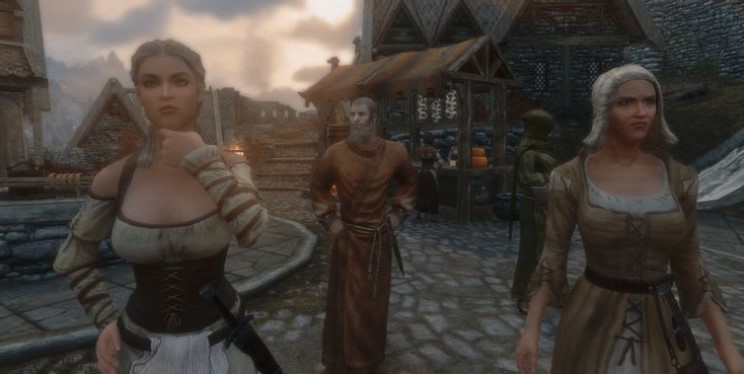 The saddest problem Skyrim, which greatly complicates the immersion in the virtual world, is artificial intelligence. He’s really disappointing. You can easily put a bucket on a merchant’s head and rob him. With this addition, citizens become more organic, with an adequate attitude to the world and potential threats. Almost every character has twice as many options for the development of dialogue. Dedicated to everyone who lacks realism.

Yes, the game is about 10 years old, but Skyrim is still not completely smooth. Most of the major bugs have indeed been eliminated over the past years, but there are those that continue to bother users. This major mod doesn’t really bring anything new to the game, it just optimizes it and works with almost all other mods. We recommend installing this patch to all those who want to run the game without problems. 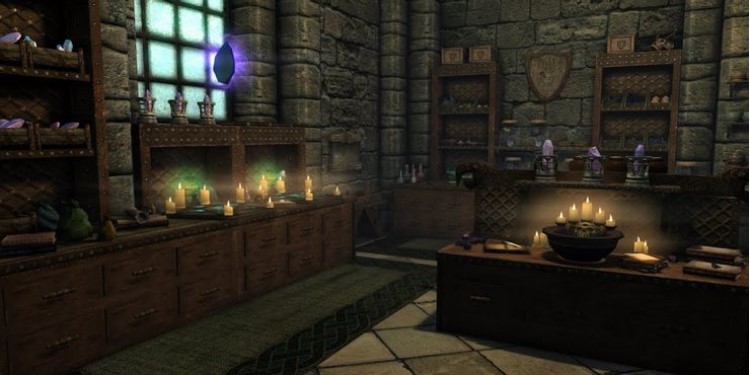 Do you love magic in the game? Seems like Skyrim doesn’t have enough spells and mage-focused gear? There is good news, because the Phenderix Magic Reloaded mod adds everything that is missing in the original part: locations, weapons, enemies and over 250 spells. There is simply no reason to refuse so much interesting content. Unless the following addons are more important to you: Phenderix Magic World, Magic Evolved, Arcane Archery or Elemental Fighter. The mod will not work with them. 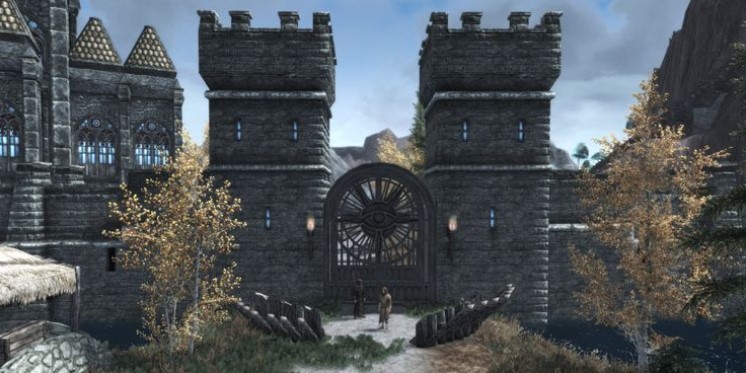 College of Winterhold rightfully claims to be one of the best places in the game, steeped in history and interesting details. The atmosphere here is different from most other locations. To make college even more fun, install the Magical College Of Winterhold mod. It completely redesigned the interior and created many additions to the building. It is difficult to find a more suitable place for those who like to play magicians.

Skyrim has enough equipment to fight any monsters. There are both enchanted swords and simple bows, magic staves and dual weapons. True, the enemies are some kind of thoughtless. More often death occurs from an accidental maneuver of the enemy, rather than from their well-coordinated tactics. Smilodon: Combat Of Skyrim allows you to improve the AI ​​of enemies. They become more aggressive, barbarians try to work together, attacking at the same time. The battle becomes more interesting and difficult, but in moderation, with the right tactics, the passage will not cause big problems.