The Outer Worlds came out a long time ago, and therefore you can find an insane amount of all kinds of modifications for it on the network – from simple EMBs to global projects. But which ones are worth paying attention to and which ones are a waste of time? In today’s article, we’ll show you 10 of the best mods for The Outer Worlds on PC! 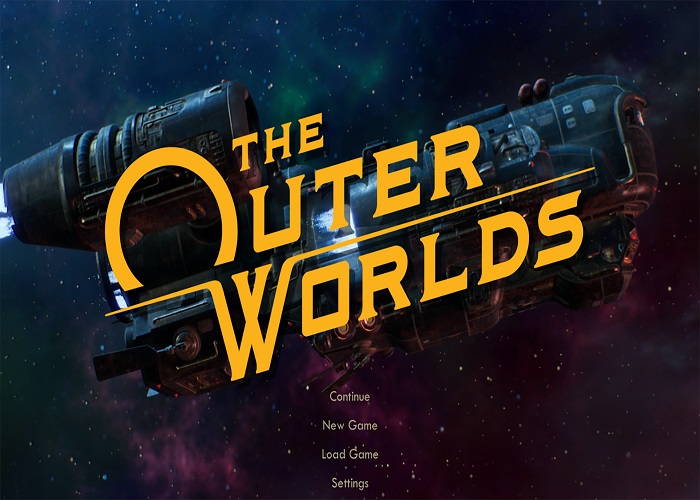 At the beginning of many games, there is a splash screen with the logos of the studios and companies that took part in their development. Some games are allowed to skip these screensavers after their first (or even not the first) viewing, others are not. Anyway, The Outer Worlds has opening cutscenes, and for some players, they are quite annoying.

Fortunately, Skip Startup Splash No-Intro Video can be found on the net, with which you can get rid of annoying splash screens. This modification will appeal to the most impatient players, as well as speedrunners who have watched these screensavers for the rest of their lives. 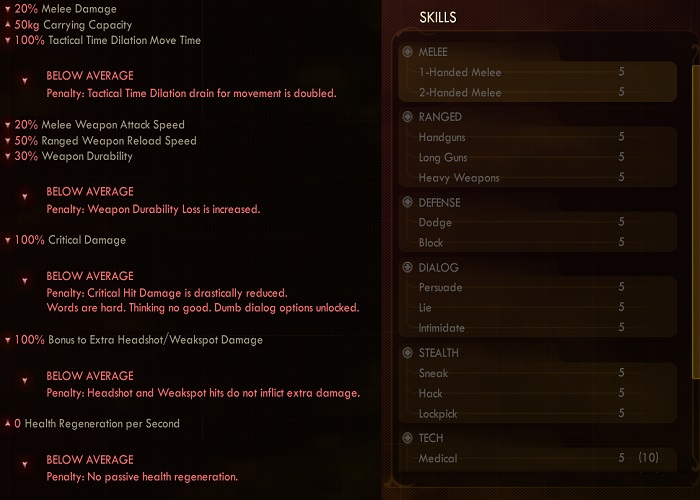 Some players have complained about the extremely low difficulty of The Outer Worlds. Do you love hardcore games? Overpriced complexity? Do you want the game to constantly prop you up against the wall? Then you need to download the modification The Outer Souls- Deprived. I would like to note right away that this mod is not suitable for everyone, because it makes The Outer Worlds unrealistically difficult, and perhaps even dishonestly difficult.

According to the creator of the mod, The Outer Souls-Deprived is a modified save file with Supernova difficulty. Literally from the very beginning of the game, every attribute of your character will be reduced to a minimum, and every skill – to five. To beat The Outer Worlds on this difficulty, you need to know the game like the back of your hand, and be savvy and stubborn.

Here are the biggest changes to The Outer Souls-Deprived: 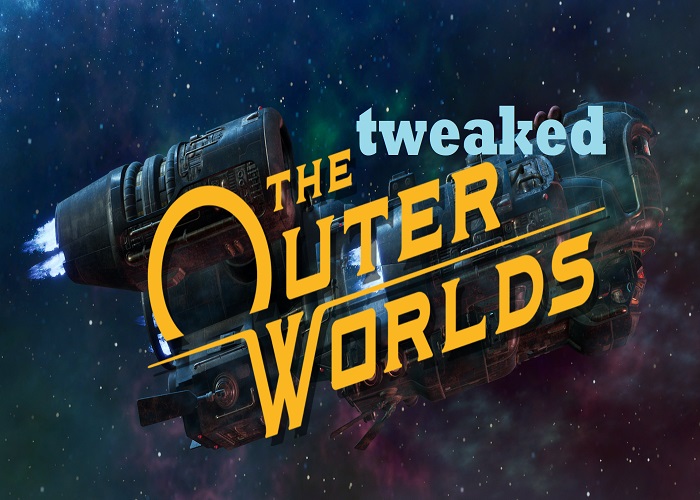 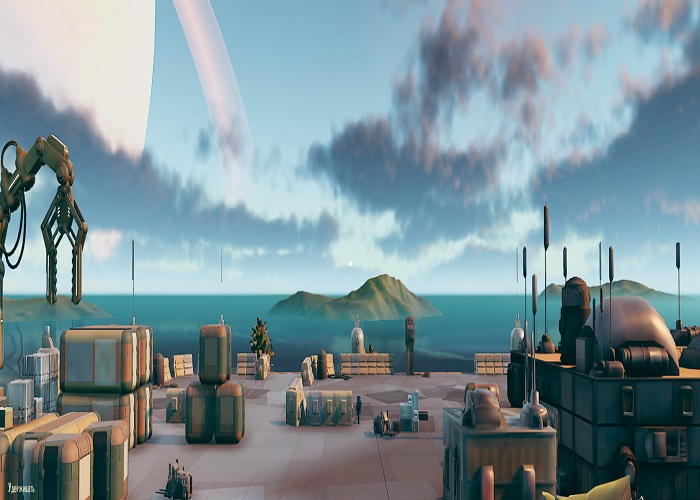 The Outer Worlds is by no means a demanding toy. Nevertheless, not all of us can boast of a gaming computer, even in the budget segment, and therefore we have to resort to using custom modifications, the task of which is to deteriorate the graphics. Potato Mode is just one of those mods for The Outer Worlds.

Potato Mode simplifies the graphics of The Outer Worlds as much as possible, so that even players with extremely weak machines can enjoy the latter. But cheer up! In “potato” mode, The Outer Worlds does not look so bad, for which we can say thanks to the special style of the game itself. Imagine we are playing an extremely soapy, almost textureless version of the game.

Of course, the gameplay and storyline won’t be affected by installing Potato Mode. Recommended for all users with very weak machines. Go for it! 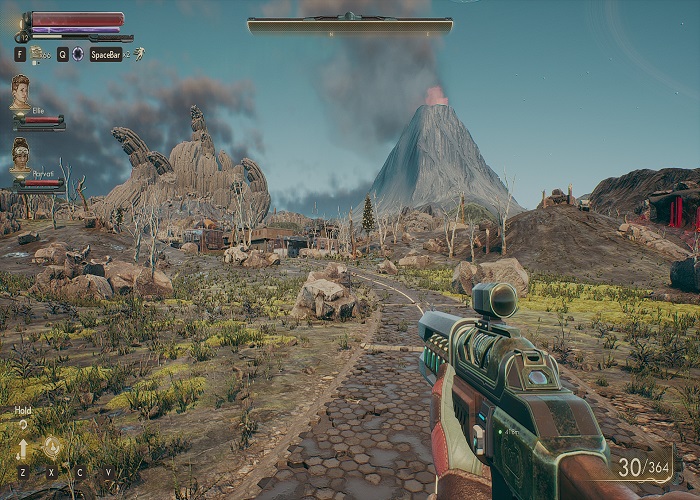 An elementary reshade that makes The Outer Worlds picture clearer and colors less saturated. Recommended for all players who want to reduce the strain on their eyes. Apart from the clarity and color palette, the graphics have not undergone absolutely any changes. However, we do not recommend installing this mod during the initial playthrough, so as not to spoil your first impression of the game. 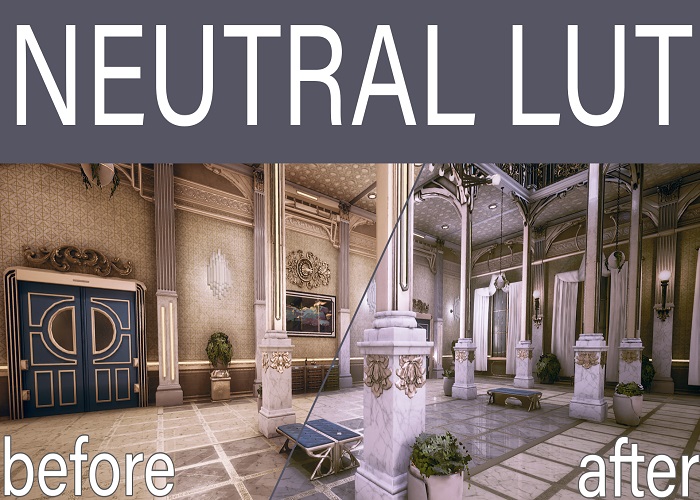 Another reshade that also slightly dims the brightness of the picture in The Outer Worlds, making it more neutral and less stressful on the eye. Neutral LUT removes yellow glow from certain light sources, removes blue accents from shadows and makes the latter more saturated, slightly changes color correction and white balance.

4. Ultimate New Game Plus Save 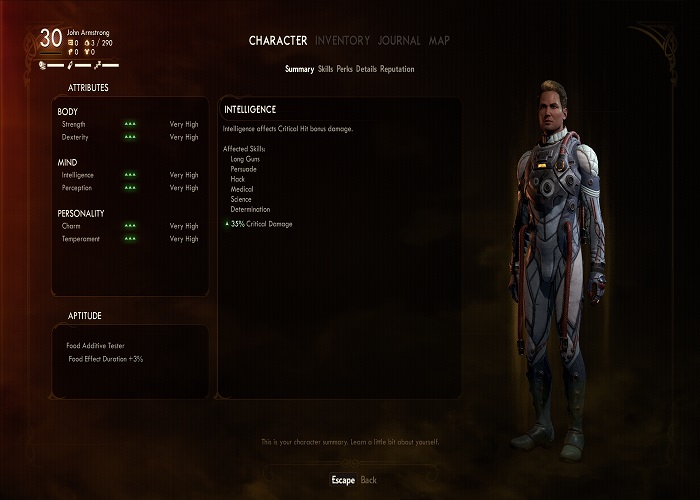 Above we covered a save mod that greatly increases the difficulty of The Outer Worlds. But what if you want, on the contrary, to reduce the difficulty of the game? Ultimate New Game Plus Save is the answer to your question. Start a New Game + with a character already pumped to the maximum (without any flaws!), Who has the best equipment at their disposal. Feel like a god among mortals! Obviously, we do not recommend using this mod on your first playthrough.

Apparently, some players were unhappy with the face of ADA – artificial intelligence on board your “hopeless” ship. Modification Better ADA Portrait- Jenna Upgrade replaces the original textures for the face of this character … and that’s it. It is useful only for players who cannot stand the dark red colors of HELL.

2. Hardcore- There is no easy way out 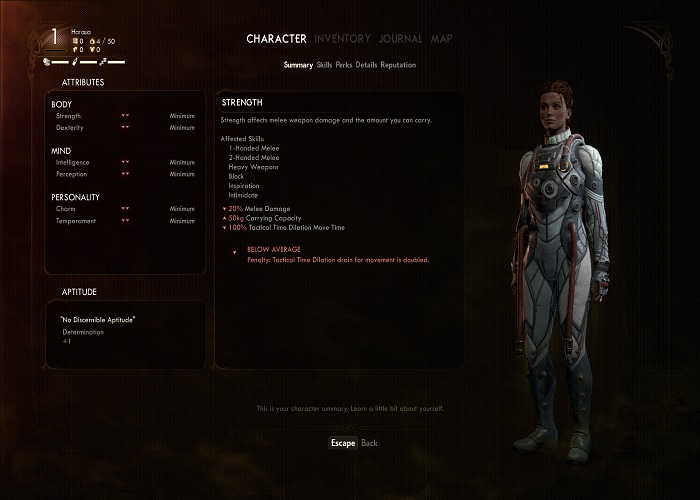 Another modification that increases the difficulty of The Outer Worlds. Its essence is as follows:

As you can understand, with such a modification you will have oh how difficult. Recommended for experienced The Outer Worlds players only. 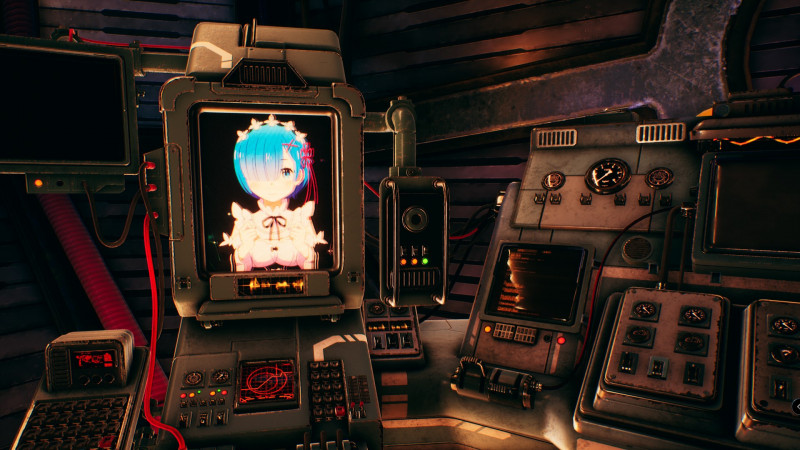 Dedicated to all anime fans! REM over ADA is a special modification that replaces the ADA textures on the face of Rem from Re: Zero. Actually, that’s all this mod does. As in many other cases, installing the mod is only advisable for repeated playthroughs of the game. Surprisingly, REM over ADA is quite a popular mod …