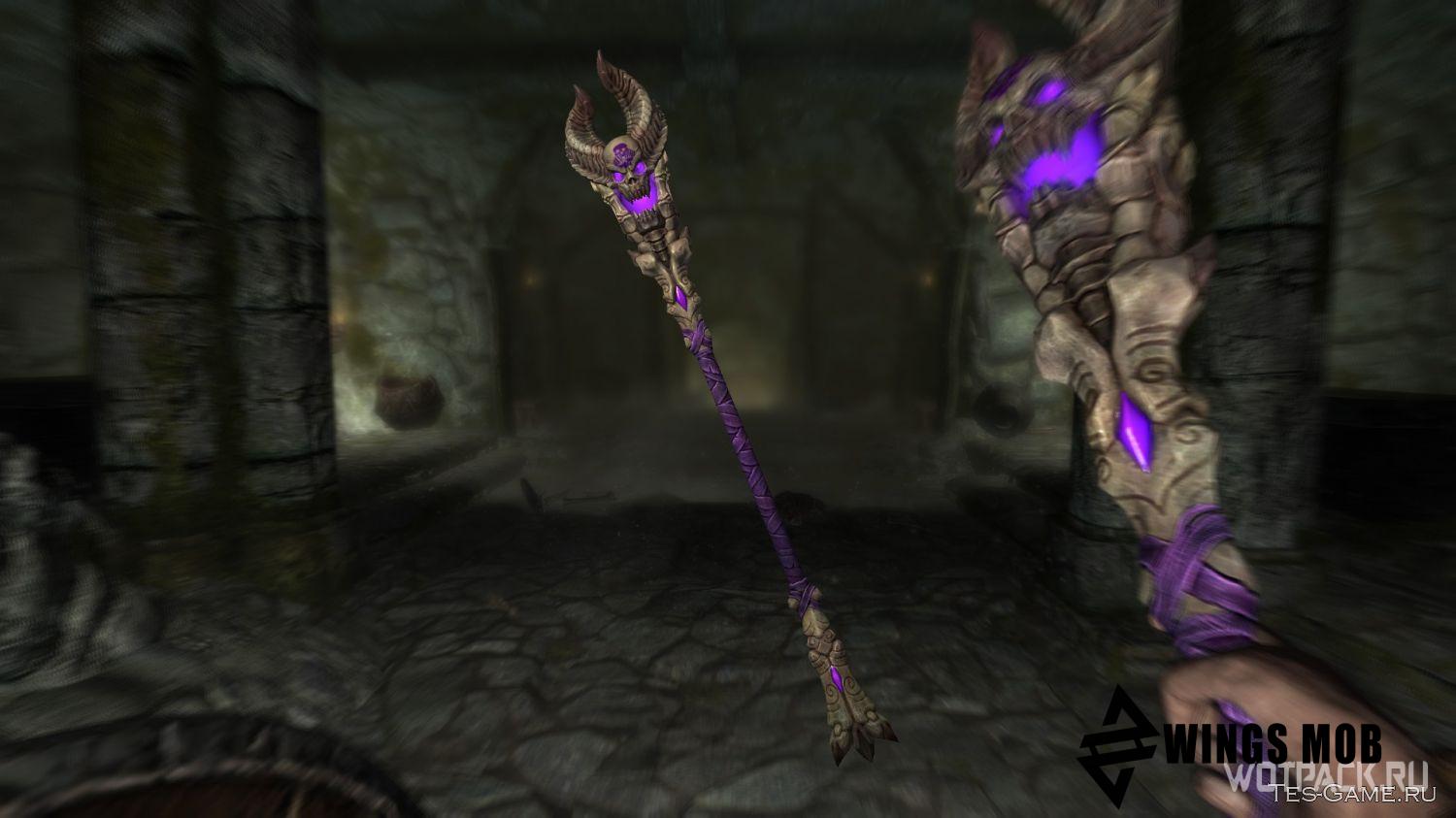 Another masterpiece from Bethesda Game Studios has captured the attention of gamers for many years. Veterans of Skyrim, with tears in their eyes, go through their favorite quests for the twentieth time, and each time they find more and more new features for themselves, for example Staves.

The staff is a special kind of local weapon. And although the Nords (the indigenous inhabitants of Skyrim) do not favor magic too much, witchcraft flourishes in forests, caves and ruins. A staff is a powerful thing, but situational. Even a not very smart Orc can use it, but the magic wand will have to be charged and its effectiveness does not always meet expectations.

However, if you choose the right staff and skillfully use it, it can become a destructive force or, at least, a good assistant in your wanderings. We have collected for youwith the ten best magic weapons, which can not only diversify the gameplay, but also make you the strongest in the entire province.

Not the rarest staff that allows summon ghost wolf… Useful only at the beginning of the game and only if you are not going to devote yourself to the school of witchcraft.

The wolf will be useful in a fight with several opponents, distracting their attention. The artifact can be bought at a fair price at College of Winterhold, get it in Fort Greymour, Fellglow Fortress or steal from Redguard Necromancer Lu’a Al-Skaven…

The walking dead is significantly stronger than the wolf and is able to turn the tide of battle in your favor. It is enough to find a corpse and after some simple manipulations, you can safely call yourself a necromancer.

The staff is easy to craft or obtain from random loot. Also, in the wanderings of the dragonborn, an aspiring magician sometimes meets. You can convince him to give the staff, but no one bothers to simply deal with the unfortunate sorcerer, and then resurrect him, laughing heartily.

The legendary artifact was present in many parts of the scrolls. This time, it can be obtained by completing the College of Winterhold quest chain – enough Finish Priest Morokei.

The item will allow you to draw magical powers from enemies, and when the enemy runs out of mana, his health will be consumed. Permanent spell casting prevents dragons from using shout.

Staff of the Sorcerer’s Wrath

Wall of fire – it’s always nice, especially if you don’t need to spend mana and engage in tedious pumping of magic schools. We have to go through the “Repentance” quest and help Illya stop spooky rituals old witch.

By the way, then you can take the girl with you as a companion, if you are not used to traveling alone.

Sorcerers are not the most pleasant interlocutors, but Chalk is an exception. She is ready to chat with Dovahkiin on various topics using her non-trivial vocabulary. Melka is saddened only by the fact that her sister Petra turned out to be a traitor. She treacherously trapped a relative and took the tower from her.

You can, of course, finish off Melka, but better ohgo on an exciting hunt for the skin of Petra… In any case, you will receive a wonderful staff that throws fireballs.

Passing the quest “Depths of Saartal»You will meet the owner of this artifact. True, in appearance Yurik is no longer too fresh – he managed to turn into a draugr, but the loot is worth it.

The staff is extremely fast throws lightning, which becomes a real problem for any of your opponents, endowed with magical abilities.

It’s hard to imagine an artifact as attractive as it is useless. Prince Sheogorath knows a lot about madness! Daedra will happily provide the player with a legendary Wabbajackthat will lead you to greatness or bring you to your grave.

With this artifact you can transform a fearsome lich into a harmless crab or give the flimsy bandit the power of a dragon. The random effect is always a lottery, and it’s up to you whether to participate in it.

Every fan of the legendary series knows that Sanguine – Daedric god of fun… At level 14, he will offer the player a quest where you can have a good laugh with the prince. One of the best staves in the game is easy to obtain without any stress.

A magical artifact summons a strong warrior straight from the underworld! He will be able to scatter several opponents at once, so get ready to collect trophies. In addition, the death of your companion sometimes brings good loot – sometimes it drops daedric two-handed sword, which will be a great gift for a strong warrior.

Quest “Walking nightmare»Presents the player with a moral dilemma. You can act according to your conscience and not get anything or commit treason by taking possession of the staff. Vermina will lead the process and will do everything to make you powerful.

The artifact does not have very strong base damage, but it can be seriously increased. This requires steal dreams from sleeping characters. The effect lasts only 12 hours, so the procedure will have to be repeated with enviable regularity, however, the result is worth it.

And here is the leader of our rating, which appeared in The Elder Scrolls V: Dragonborn. Already from the name of the staff it becomes clear that Mirak will have to be dealt with, and in fact he is the first dragonborn.

Of particular interest is artifact mechanics. Its use leaves a kind of puddle on the ground, from which tentacles appear. They inflict poison on nearby enemies. Another big plus is through these puddles impossible to pass, therefore, with the proper skill, you can easily create barricades in the way of dangerous creatures.

Thus, one can block even the most serious opponents and shoot them with bows or magic, without worrying about your own health points.

If you are closer to classic weapons, then we recommend checking out our selection of the five best swords. This weapon is needed to fight one of the 5 most powerful enemies of Skyrim and complete 10 of the craziest quests. 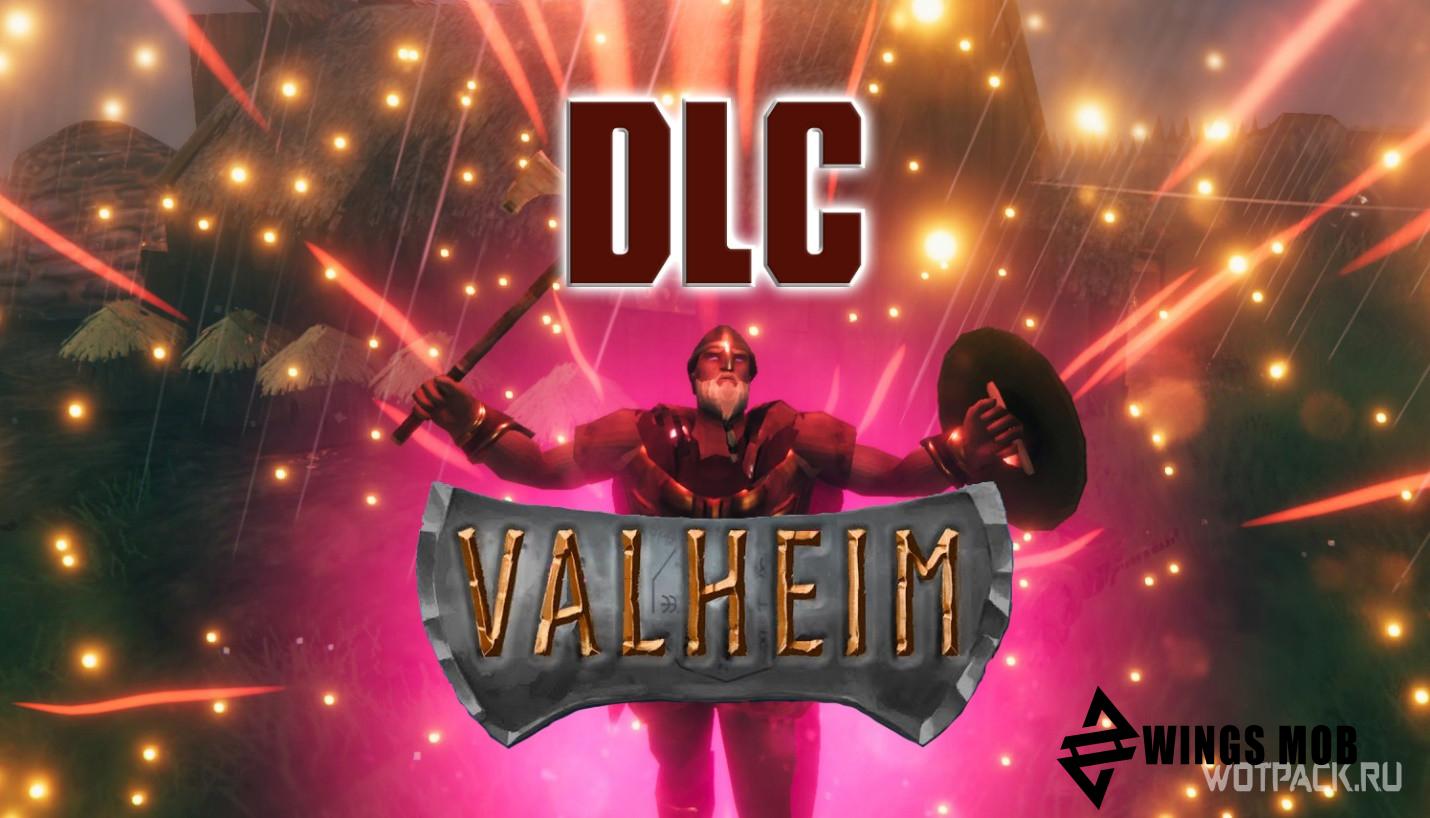 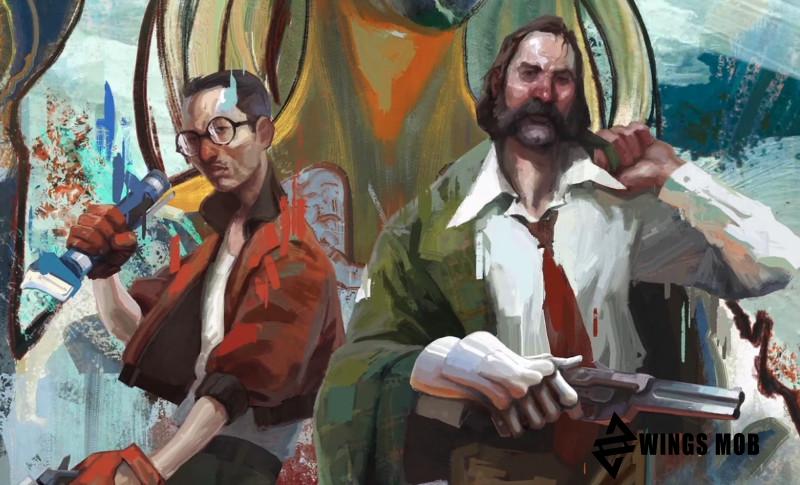