TOP 3 most imberant STs with equipment 2.0

It is these tanks that will bend after the release of new equipment.

Greetings, tankers! Welcome to the Wotpack and the second iteration of Equipment 2.0 in World of Tanks. In this article, I propose to look at three pumpable tier 10 medium tanks, which with new equipment will become even more effective than they are now. All STs received a profile slot for mobility, i.e. only the modules corresponding to it can receive the bonus.

I do not in any way belittle the merits and merits of the other STs, but it is these three that will benefit most from the introduction of new equipment.

One of the favorite tanks of extrasbecause very picks up WN8 well – American M48 Patton… Possesses one of the best weapons in terms of motion stability. Good accuracy, fast convergence and high penetration guarantee it a stable DPM. Due to comfortable vertical guidance angles and a strong turret (if you do not stand still and do not let the enemy target the kombuchenka), it can effectively play from the terrain. It also has the best baseline view of 420 meters.

But lately, he has less and less flashed in the random, because the actual mobile equipment. And at M48 Patton large dimensions and weak dynamics, therefore, he often simply does not have time to take a key position in time and sometimes he has to be content with where he managed to get.

But with new equipment “Turbocharger” he can increase speed and power density, which will significantly increase the comfort of the game. It will no longer be so sloppy and will become more versatile in use. For him it is like a fresh breath of air.

Italian Progetto 65 on the verge of a nerf: they degrade accuracy, mixing, stabilization and that the most important thing is to take the rammer… Now he will be forced to play at a closer range, while being inferior in damage to all classmates.

The nerf will be palpable, but this is not yet a reason for frustration, since with the help of new equipment it will be possible to change the concept of the game on this machine… I also propose to consider the installation option “Turbocharger”:

But if with M48 Patton this was a measure to correct a tangible flaw, then for Progetto 65 this module will go even better, because will improve his strengths… With a maximum speed of 71 km / h, it will become the fastest ST, will be able to compete even with some LT. Due to its high power-to-weight ratio, it will accelerate quickly while still having good standard maneuverability.

However, if you like sniper gameplay, then despite the nerf of accuracy, you can upgrade it with “Improved sighting devices”:

After the nerf, the final accuracy with this module will be approximately 0.28. Until then:

Another victim of the upcoming nerf is Object 430U. Although it will not be cut so noticeably: the armor of the turret in the frontal projection will be reduced and the stabilization of the gun in motion will be slightly reduced. Okay, there is armor, we will not improve it in any way, but this is not critical.

The fact is that with new equipment “Improved swing mechanisms” all nerf stubs come to naught:

If desired, the spread of the gun can be reduced by 40-45%, i.e. from the guardhouse will fly in even more often than now… So about. 430U is still the clear favorite in the random house: it tanks, drives well, and will also hit well.

However, he can be given “Turbocharger”, since it pays for increased armor with weaker mobility, but players are already used to this, so I would recommend improving the stabilization. 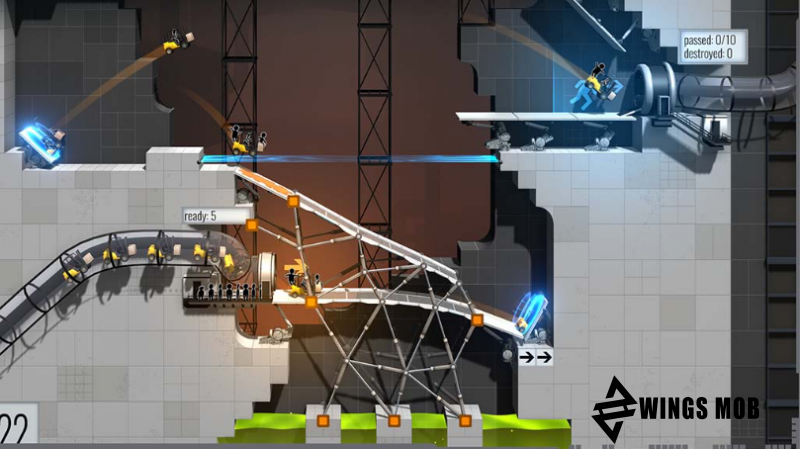 Global rebalancing of the “Empire Border” map in WoT 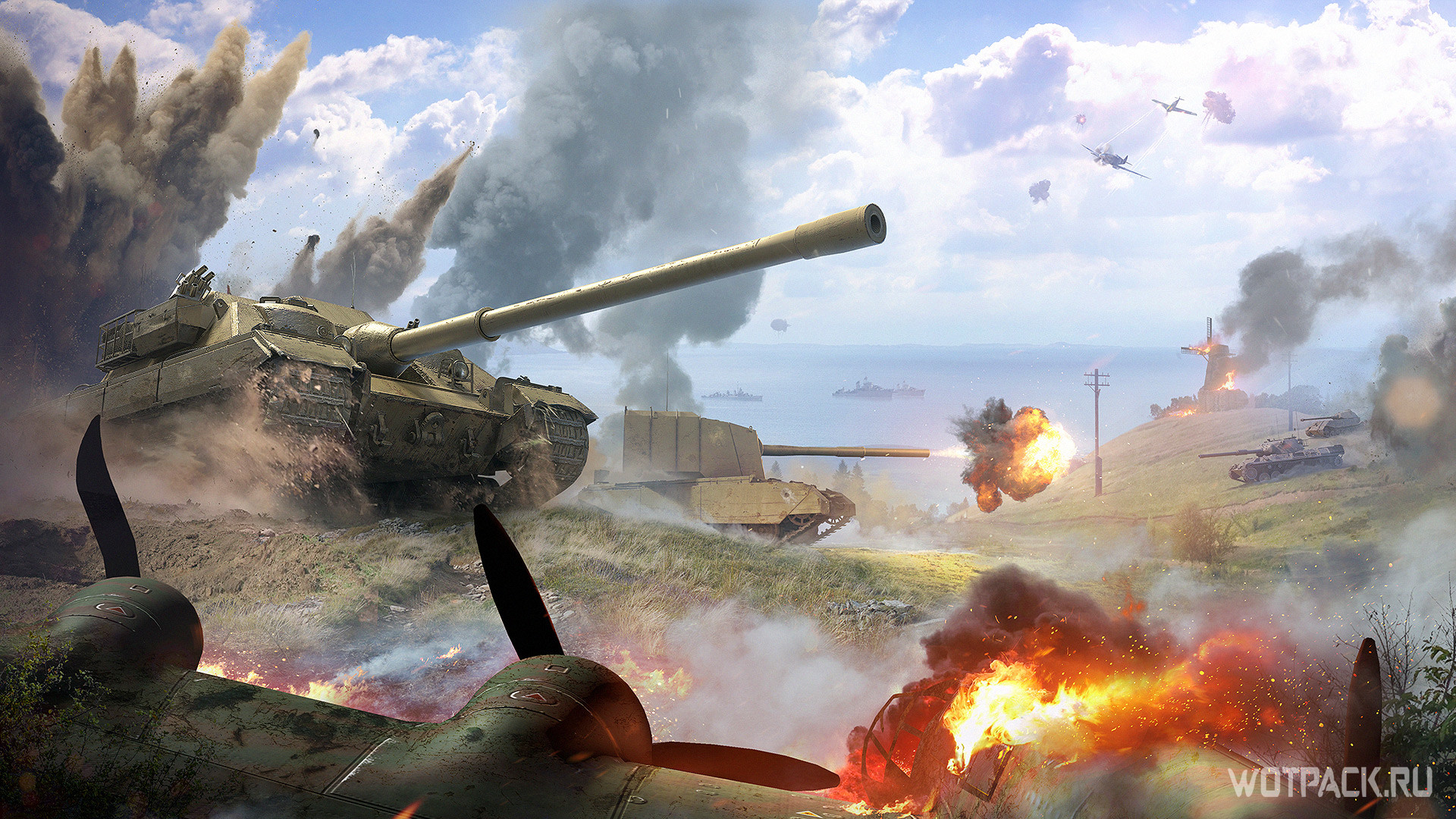