In Skyrim, compared to the previous parts, there have been many changes. Some were well received by the gaming community, while others, on the contrary, were criticized and corrected in every possible way with the help of modifications. Earlier we already wrote which things should be transferred from TES 5 to TES 6, in this article let’s figure out which things of Skyrim are better to give up in The Elder Scrolls 6. 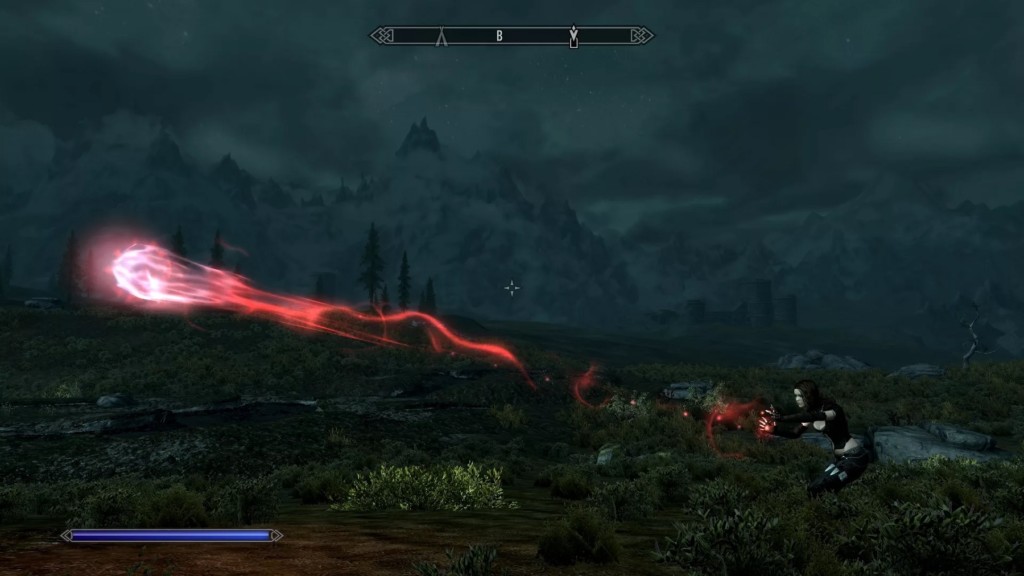 With five magical schools and a boring spell library, the mages in Skyrim are not as formidable as their counterparts from past games. Oblivion and Morrowind offered a wide variety of enchantments, as well as a sixth school known as mysticism. The abolition of the magic system in TES 5 could have happened due to the emphasis on the Scandinavian setting, where “real” warriors use melee weapons, and also due to the fact that witchcraft is not so popular in this series.

Many fans were disappointed with the limited magic system in Skyrim, and transferring such a system to the next part is undesirable. However, there are strong prerequisites that TES 6 will offer an even more stripped-down version of this element of the combat scheme.

Leave the artifacts to their creators 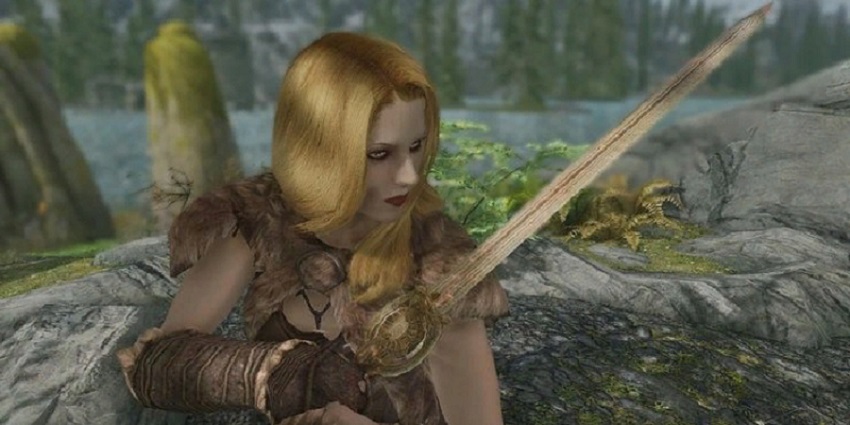 Unique items and Daedric artifacts in Skyrim pale in comparison to previous games. In Oblivion and Morrowind, Special Elements had unique abilities that truly set them apart from anything else a gamer could find. In TES 5, such items are not something special and do not have extraordinary power. The last thing the great Dovahkiin want to have is a frost ax with +5 cold damage.

In The Elder Scrolls 6, developers should abandon the definition of “unique” items and return to the powerful artifacts of the previous installments. When players complete errands for Daedric lords or other special quests, they should be rewarded with an equally remarkable element. This will motivate them to explore the world in search of valuable items and treasures. 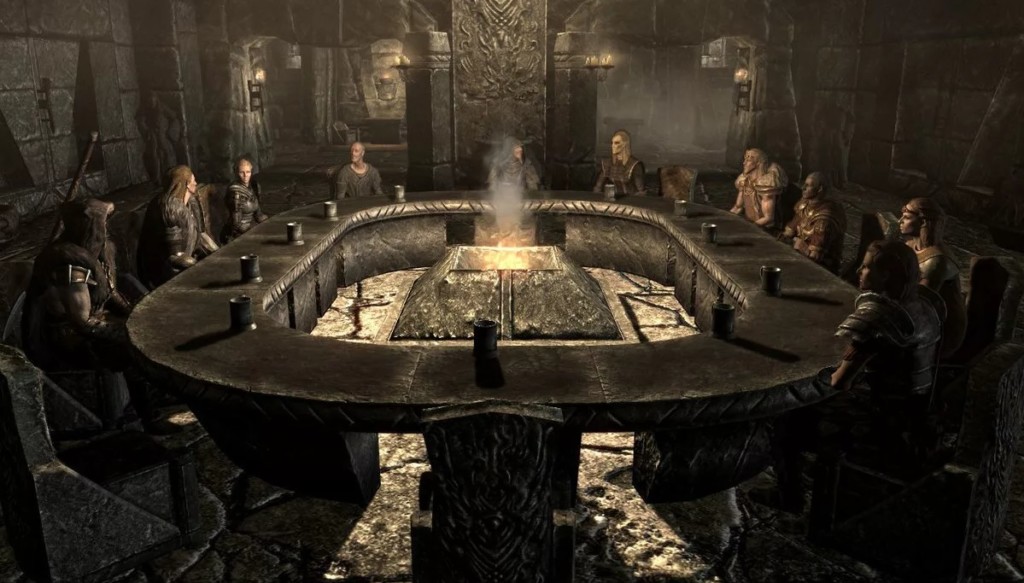 Skyrim is without a doubt a great RPG. However, it lacks many of the elements that were present in previous versions. In TES 3 and 4, players had more freedom and customization when creating their characters. Almost every quest had several development options, and each playthrough was very different from the previous one. In Skyrim, such elements have been abolished, and the proposed choice has little effect.

In the next part of The Elder Scrolls, more consequences need to be implemented, which will significantly affect the hero and the plot as a whole. Every decision should have an impact on the future, as befits RPG games. Making a difficult choice, the gamer is more imbued with history, he becomes a direct participant in the events. In addition, it will have a great effect on replayability and role-playing. 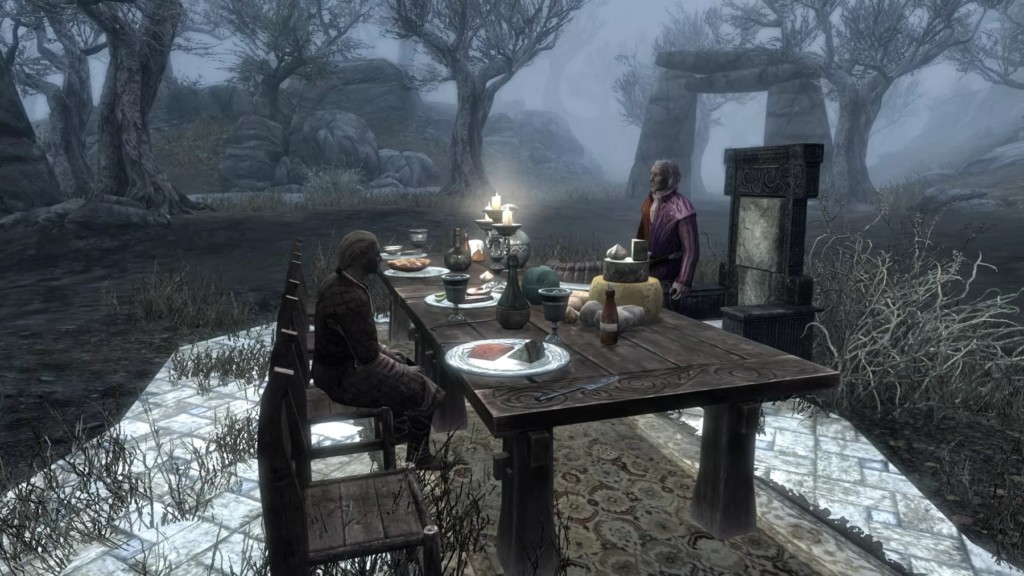 Quests in Skyrim are usually quite fun, apart from the walk-through and generated quests where you need to visit a certain location and kill a random minor, or find a “priceless heirloom” that is essentially worthless. Many of the missions in the Fifth Scrolls lack memorability as in the previous parts. Almost every branch and minor questline in Oblivion felt like a separate story campaign with an interesting storyline and an unexpected twist.

Even some episodes of the Skyrim main storyline look quite dull compared to past games. In TES 6, authors should go back to the structure of Oblivion and Morrowind. Since the ability to leave the main plot and just go on a random adventure is one of the most important aspects of RPG. This gives gamers a unique experience, and the passage becomes unlike the others. That is why the side quests should have a more meaningful content, and not merge into a series of endless kill / fetch.

Guilds should be abandoned in the current version 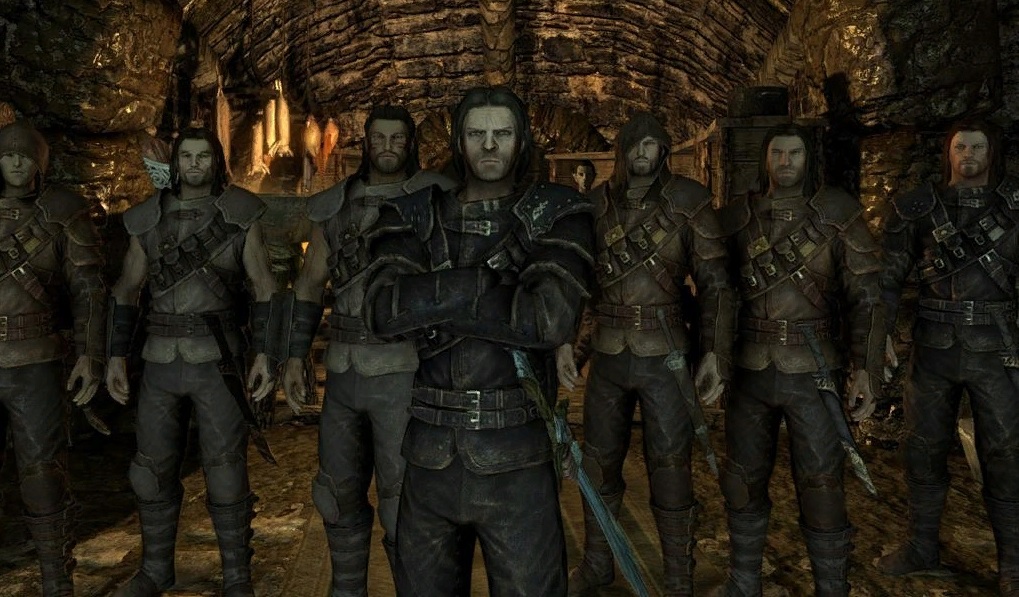 Guilds and factions in TES 5 are no longer what they were before, where each of them was a rather serious structure. To join one meant to enter the circle of trusted persons, which is not available to everyone. Unlike Skyrim, where everyone is accepted indiscriminately, and they can even be appointed head of the faction for performing minor assignments.

In Oblivion and Morrowind, every quest seemed important, and it took a lot of work to rank up. The factions in the sixth part should make the players feel like a regular member of the team, so that progress is smoother, and becoming the head implies a more significant contribution to the life of the guild and its members.

What doesn’t suit you in Skyrim? What elements do you think should be discarded in the next part of The Elder Scrolls? Share in the comments.

Where to get silver (silver ore) in Subnautica?