The emergence of a new survival game called Valheim created a lot of buzz in the gaming industry. This is a truly exciting world where the character will have to fight, craft unique tools, build houses and fight bosses. Despite the fact that the game appeared on Steam relatively recently, many mods have already appeared today. Some of them are recognized to improve the gameplay, others – to solve known issues of the official release. Here are the most popular Valheim mods that you can use today. 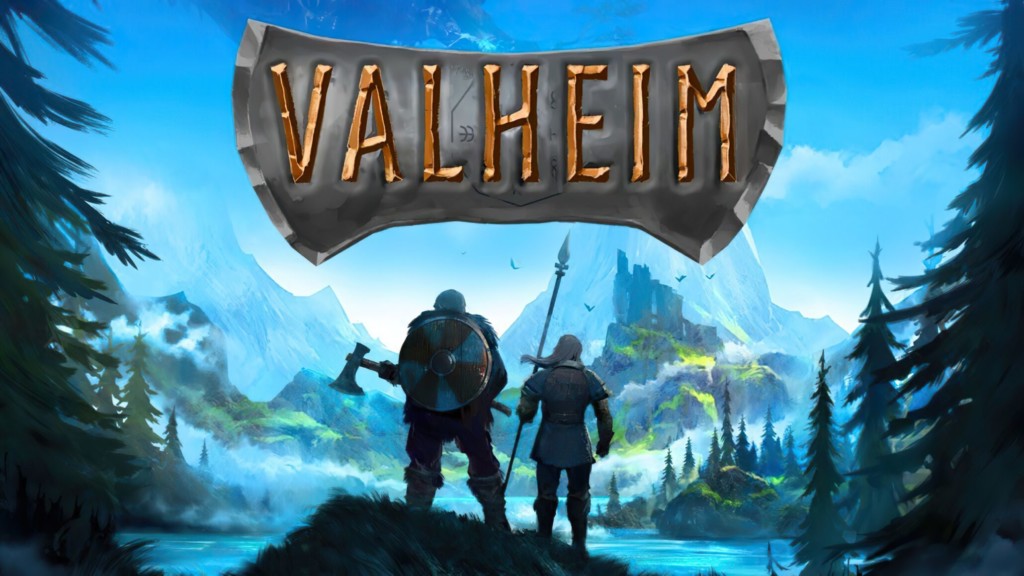 This is the most powerful and popular mod, which has already been experienced by many players around the world. It is recognized to change some of the problems of the official release and give the gamer the ability to control almost all parameters of the process. Among the main features of the mod are the following functions:

Many providers who have run their own servers for Valheim already use this mod in default mode. It was created so that the player could independently control the world of Valheim and the life of his character. A feature can be called the fact that the critical parameters of the process can be changed directly during the passage. 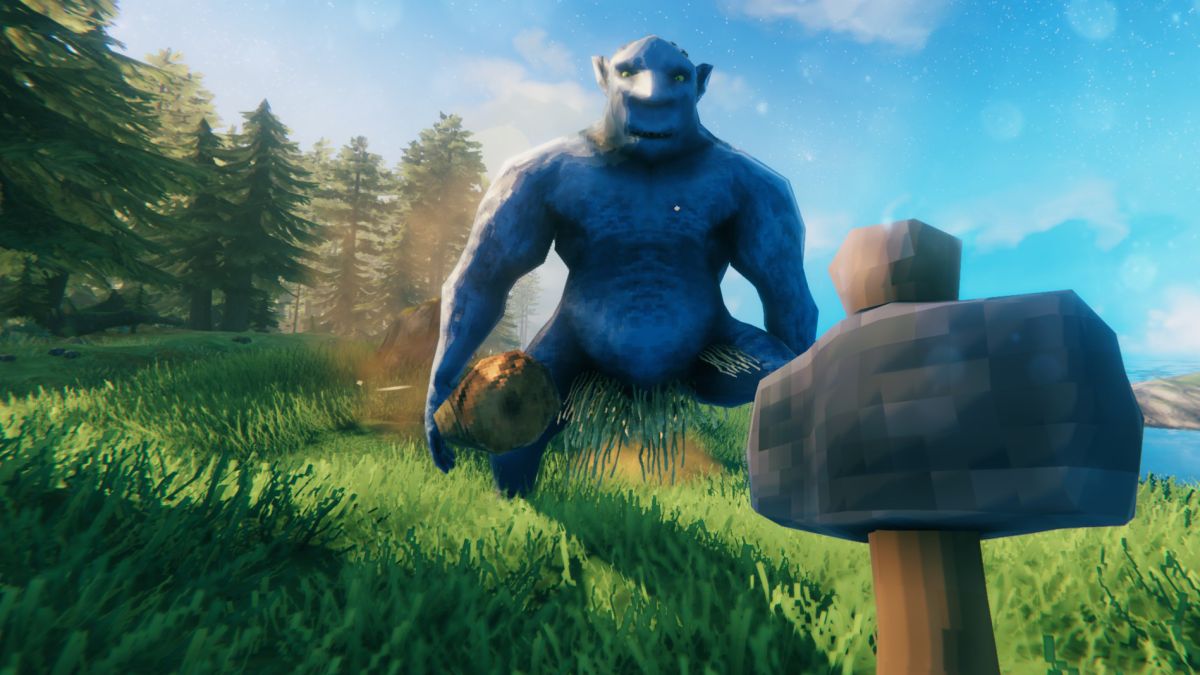 The name corresponds to the functionality of this mod. Initially, in the official release, it is possible to play only from a third person, this allows you to more clearly control the situation. This mod allows you to enable first person mode to fully immerse yourself in the world of Valheim. During the game, all objects, enemies and other characters become larger and closer to the gamer, which leads to more immersion in the process. But this mod has its drawbacks, for which you need to be prepared.

The main disadvantage of this mod is that initially everything is set up for a third-person game, where the load on the video card is lower and the frame rate is higher. During the first-person walkthrough, the requirements for the GPU are higher, so the criteria increase slightly. Also, when playing in the first person, everything becomes more complicated, the user does not see everything that is happening around him, which was possible in the standard mode from the third person.

It should be noted that this mod allows you to quickly switch between modes. When, for example, archery occurs, it is better to use the first-person camera, when crafting or gathering resources, you can switch to the third-person lens. 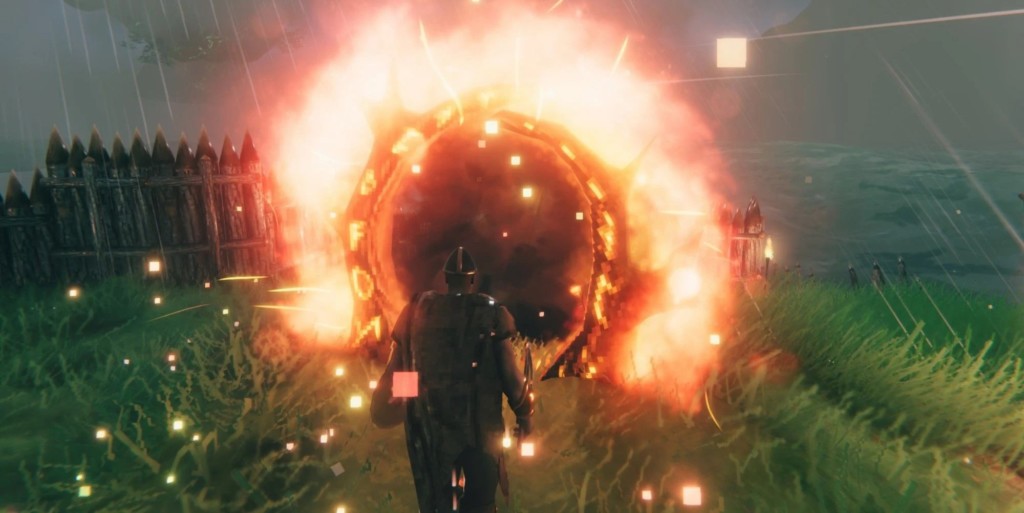 One of Valheim’s mechanics are portals, which allow you to quickly move around the world. Since the Valheim world map is very large, the gate is a clear advantage. The only drawback they have is that not all items can be taken with you into the portal. As a result, after moving to another corner of the map, the player has to rebuild everything anew. But the Unrestricted Portals mod aims to remove all restrictions. With him, you can take any items with you to the portal, without any limits. 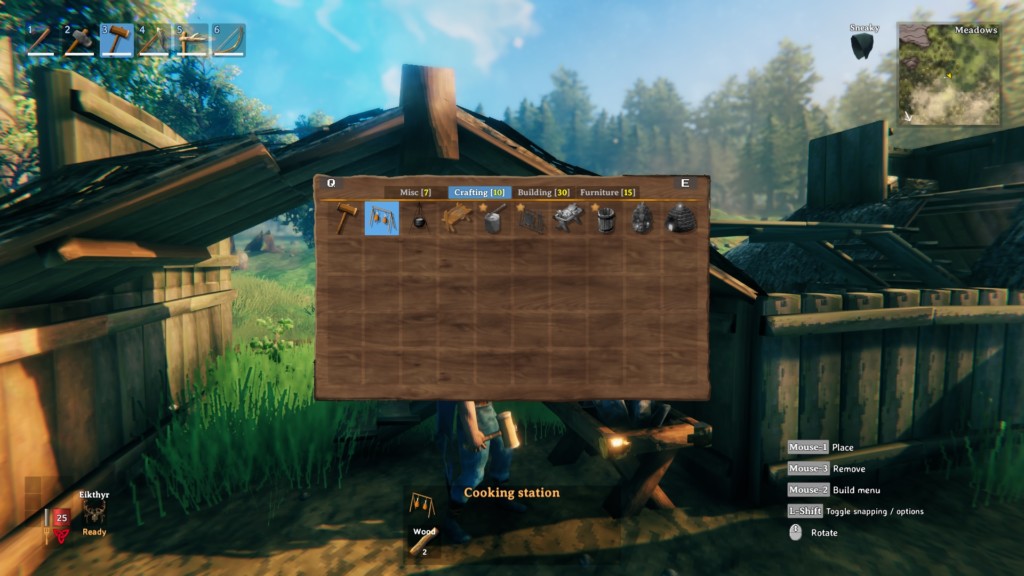 This is not to say that the crafting system in Valheim is too complex, it is the same as in other games in this series. In order to create a particular item, all the resources for it must be in the character’s inventory. It is impossible to carry all the supplies with you, so the user is prompted to create special storage containers. If the resources are in these containers nearby, then you cannot craft items from them. This mod completely solves this problem. It allows you to craft, build, smelt, cook and replenish fuel from resources that are in storage containers nearby.

The main goal of the mod is to save a lot of time for the player. Now it is much easier to craft, you do not need to constantly sort resources and check their presence in the inventory. 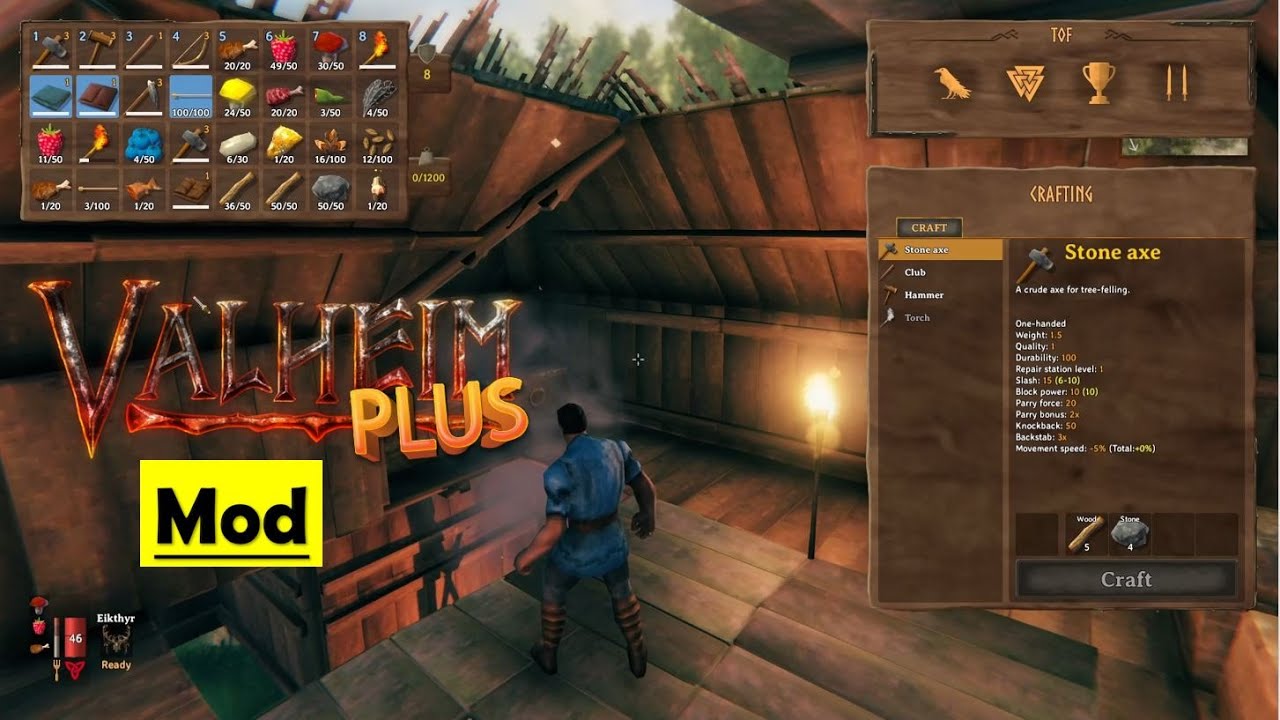 For many, Valheim’s main problem is how the character’s inventory is organized. There is no division into categories, everything is in one place. Even the quick slots at the bottom of the screen are free slots that can be filled with various items from the inventory. The character’s clothing and tools are also found in equipment, among other items. This mod is designed to streamline inventory and make it more convenient. It has the following features:

As a result, the game becomes more familiar and enjoyable, this mod also significantly saves time. 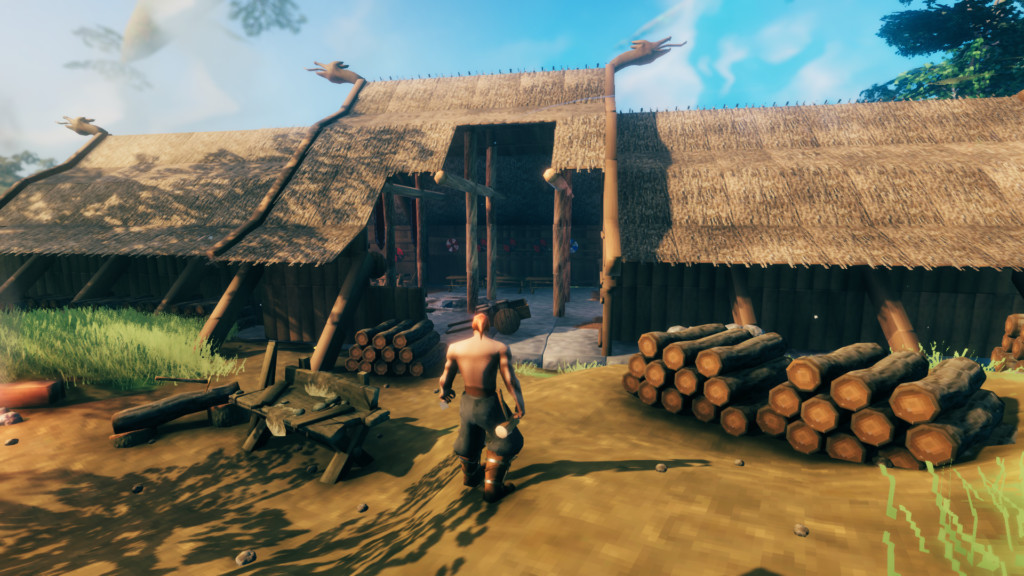 The player’s inventory in Valheim is not the largest and cannot be increased. At the same time, you need a lot of resources for crafting, so it takes too much time to collect them. You have to find some of the stocks in your inventory, go to the storage container and leave them there, going for new ones. This mod allows you to significantly save space in your equipment. Identical items can be stored in one cell, but with this mod, their number increases significantly. The user can independently customize how many identical elements are allowed to be saved in a section.

At the moment, these are the most popular Valheim mods, which are receiving a lot of positive reviews. The game has not yet overgrown with tons of them, but even this set will be enough to make the process more enjoyable. In most cases, mods for the game are created to save gamers’ time, which in Valheim needs a lot for successful development.

The complete guide to sailing in Valheim