Thanks to our actions and decisions, we have the right to change the ending, which subsequently encourages gamers to start a new game in order to learn about a different ending. Nowadays, this mechanism is very common, in addition, some episodes have up to 50 different endings. In the review of 7 interesting games with worldwide popularity, which offer several endings, they depend on your actions, the behavior of the hero and his decisions. 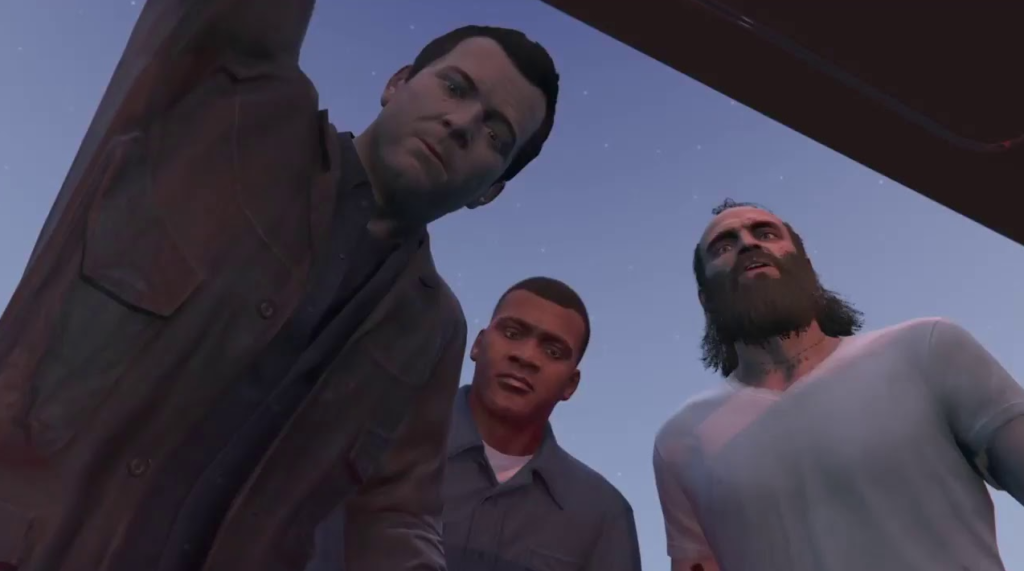 For the first time in the series, the developers have made three characters between which you can switch. The player is presented with complete freedom of action – to rob shops, travel the world, and also choose a storyline. Each of the available characters is endowed with certain abilities – one slows down time while driving, the other in a firefight, and the third has increased damage. The entire storyline takes place in a fictional town in Los Angeles. Actions begin in 2013. The main goal of the characters is to encircle the Federal Vault, taking tens of millions of dollars from there. Which of the three endings will be successful only you will know. 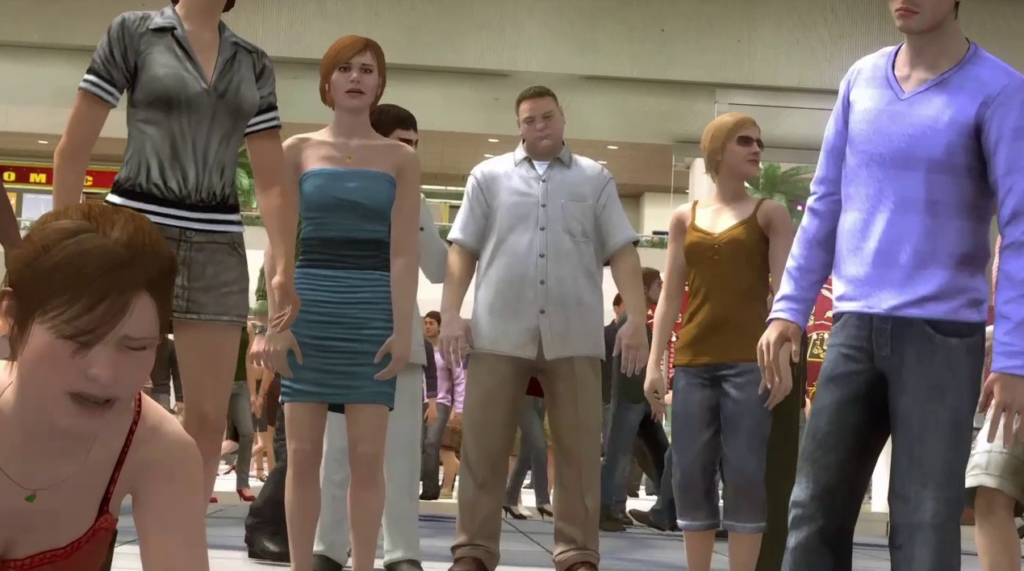 Exclusive home console video game made in the movie genre. The gamer has at his disposal 4 characters, and the plot will be influenced by the choice that is made in a given situation. In the event of the death of one of them, the game will continue anyway, but this will affect the storyline. All events take place in a small American town, where a number of cynical murders of children took place. The FBI agent is trying to figure out what happened, however, he is not the only one who wants to get to the bottom of the truth. The adventure game featured a large number of puzzles. Gamers can use the character’s thoughts to learn new information.

A first-person adventure shooter. The game takes place in the fictional kingdom of Kirat, which is located on the slopes in the Himalayas. The fourth part has nothing to do with the previous ones; it has completely new characters and plot. Ajay Gail is the protagonist of the game who arrived in the kingdom with a responsible mission – to scatter the ashes of his deceased mother. On his way, he met a man named Pagana Mina, who took over the entire estate. This unfolds the gunfight, the fights. The hero can choose which path to follow, what to do and what will become of the kingdom next. Several storylines keep the gamer in suspense until the very end. 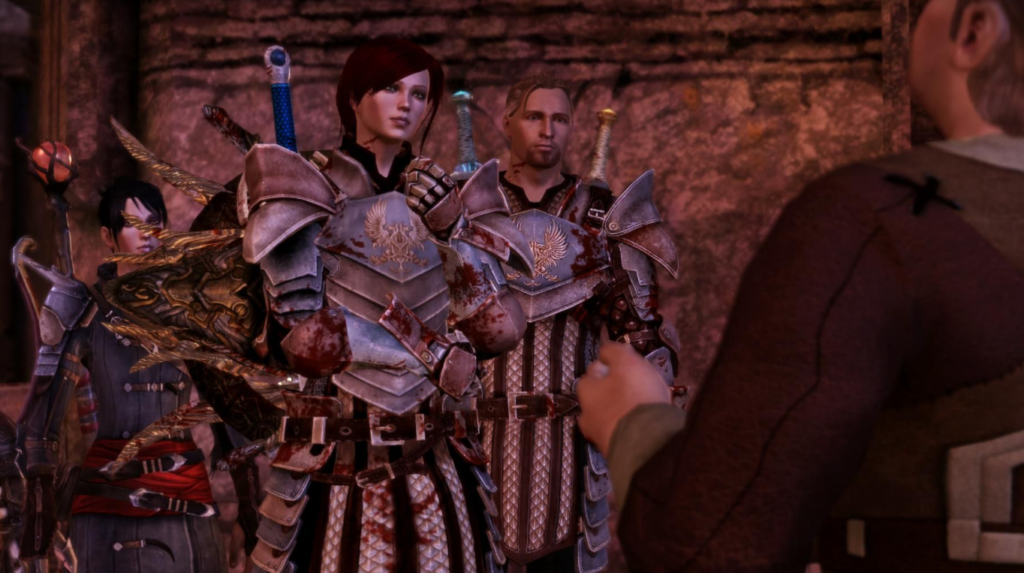 This creation from BioWare studio lets you create your own character. Players will have to wander around the world, take part in battles. Negotiations are a very important part, because the further decision and storyline depend on the behavior of the characters, their statements. The events in the game are very intense, they are recorded in the journal. More than 100 hours are allotted for the passage – gamers wander both in big cities and in small villages. There are six stories in total in the game. There are also 3 character classes and 3 separate races to choose from. There are different options for the development of the hero, his creation, which are not similar to each other, despite the prehistory. 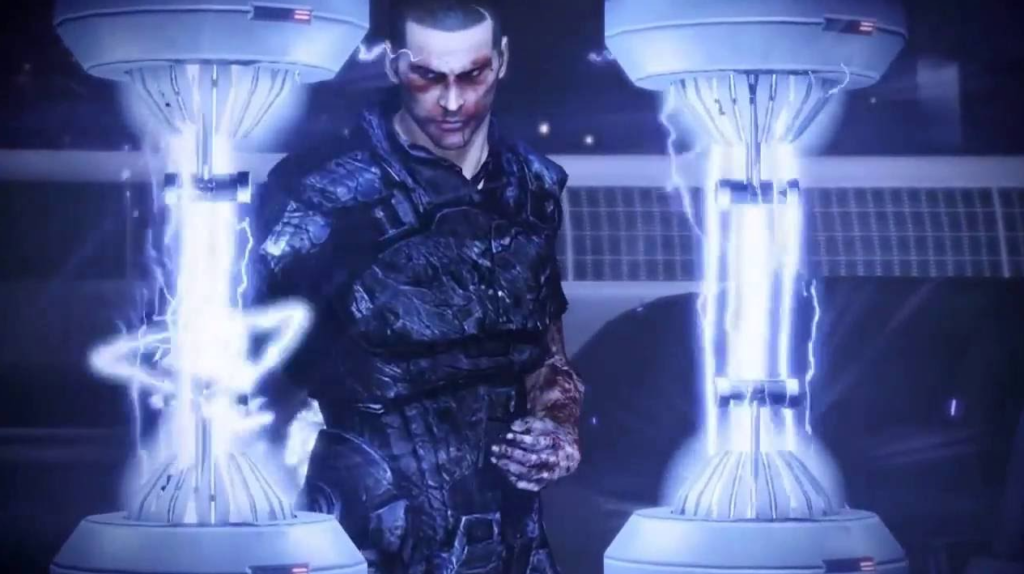 Triquel of the most popular Sci-Fi RPG of our time. The action unfolds some time after the end of the second part. Intelligent machines are engaged in the extermination of the human race. Commander Shepard is the last hope for the salvation of all. Only he can deliver a powerful blow to the invaders who are ruthlessly destroying the world. The developers have expanded the arsenal of weapons, added new characters and locations. The commander needs not only to assemble his squad on his own, but also to take part in the personal dramas of certain heroes. In the third part, the storylines of the minor characters end, and several endings of the new prehistory unfold. 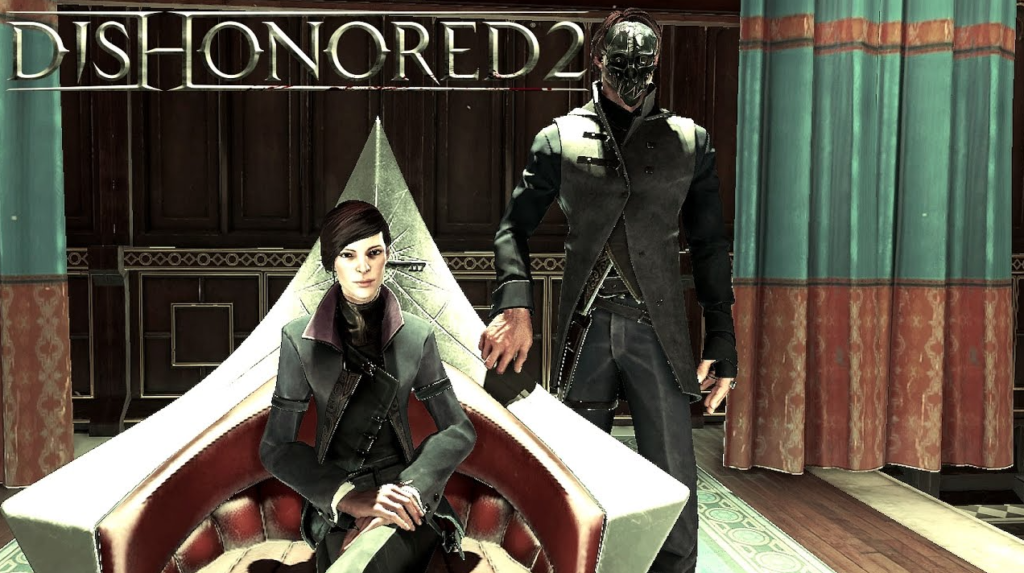 First person action game. The events cover a small town that has suffered from a plague epidemic. The main character, Corvo Attano, escapes from prison, tries to take revenge on his enemies, and transfer power into the hands of Princess Emilia. The Lord Protector takes on the role of an assassin. In the game, his main task is to find and kill a certain hero. In addition to a large arsenal of weapons, he has unique abilities that help him fight opponents. The peculiarity of the game is that each mission can be completed in many ways, acting stealthily, avoiding detection. 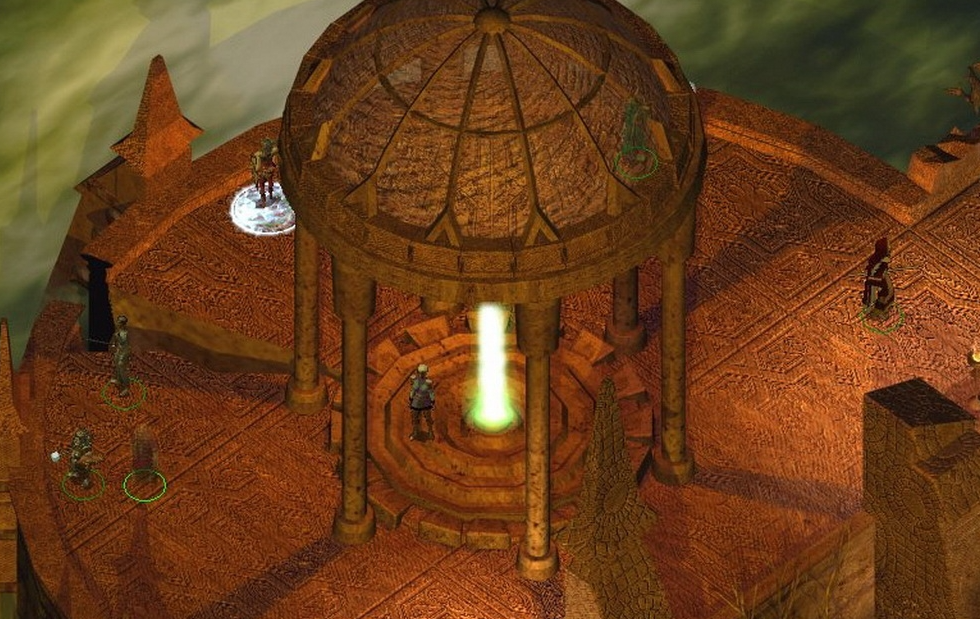 This is an extended version of a computer game created by the famous BioWare studio. The addition to the main part brings the main plot to its logical conclusion. The game features a large arsenal of powerful weapons, an updated experience of certain characters, on which magic and spells depend. The saga about the evil child of the god Baal, who wants to take over the whole world. The user can choose many options for the ending: to be kind, evil, to give up his essence. In addition, the ending is influenced by other characters that were included in the team. Choosing a female or male protagonist also changes the storyline.