In mid-July, a virtual conference was held from one of the largest game studios Ubisoft. Its main task was to announce key games that will be released in the near future. AAA titles include Assassin’s Creed Valhalla, Hyper Scape, Watch Dogs: Legion and some other projects. The broadcast was carried out on YouTube, Twitch and other streaming services. Representatives of the company did not particularly reveal their plans for the coming months, but made several important announcements. Among other things, they talked about plans to support the Xbox Series X and PlayStation 5 next year.

The virtual event was opened by a short film about the upcoming game Watch Dogs: Legion. Ubisoft says that the focus will be on ordinary people from the common population who want to save the world.

Events take place after the terrorist attack on London. Players must build resistance to return the city to its rightful origins. There is an opportunity to choose any inhabitant of the world to destroy terrorists. It seems that this is true, indeed it is possible to move into the skin of all NPCs. However, everyone will have their own abilities, so not all of them are equally effective in the fight against terrorists. You have to think to make the right decision. 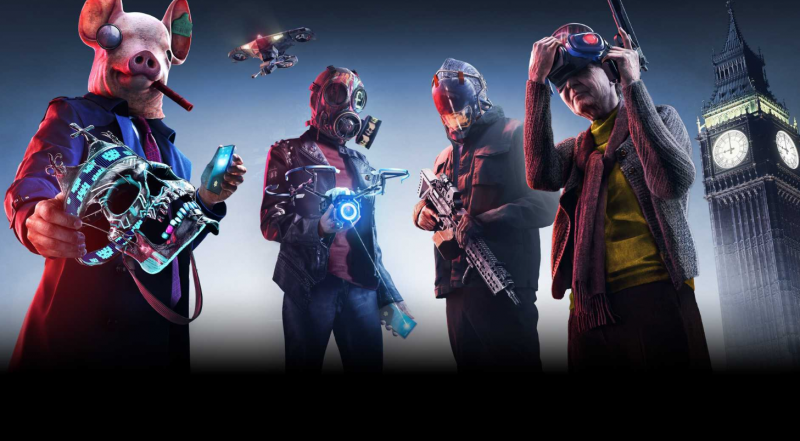 From the game footage, you can see how gamers move between characters to create resistance. It is also noticeable that the heroes will be able to complete tasks in different ways. Everything will depend on the key abilities of the characters. Side actions will be available in the game, as well as a large number of weapons, tools and other useful things. Most of the items are scattered throughout London.

The game is scheduled to launch on October 29th. Microsoft Xbox chief Phil Spencer has already said that the game will be available on the Xbox Series X. However, the new console is unlikely to be released by then. Buyers are likely to receive a free game optimization for the next console version immediately after purchasing it.

Ubisoft also showed its strongest weapon for this year – Assassin’s Creed Valhalla. The developers showed a clip in which the player will travel across Europe and will be able to understand more about the culture, the peculiarities of the Viking life. The game tells the story of Eyvor (maybe a man or a woman), who leaves Norway and goes to England. 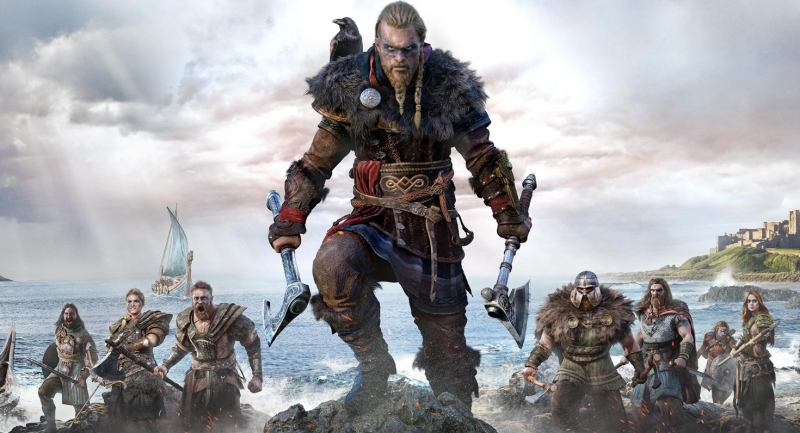 This is the first official footage from Valhalla to show the Viking invasion of England. The gameplay will combine a head-to-head direct battle with weapons and your favorite stealth system. It is strikingly similar to what we saw in Assassin’s Creed Odyssey from 2018. Ubisoft promises the ability to travel and explore different regions to kill opponents, hunt, obtain provisions, equipment and more. Various stealth tests in the form of capturing fortresses will also be scattered around the world.

The game will be released on November 17th. By analogy with Watch Dogs: Legion, it will support Smart Delivery, so it will easily migrate to Xbox One X as soon as it appears in your hands. 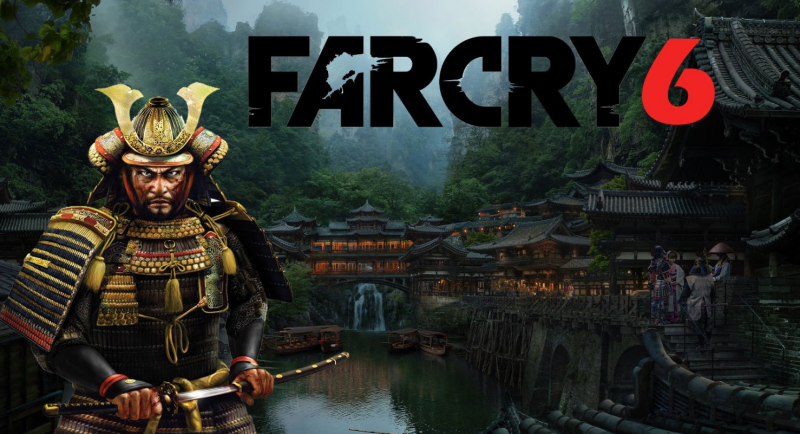 At the end of the presentation, Ubisoft showed a teaser trailer for Far Cry 6, about which there was very little information. The star of the game was Giancarlo Esposito, who played his character perfectly in the series Breaking Bad and Better Call Saul. The video shows the hero Esposito, who acts as a fascist leader. He is trying to pass on the knowledge of government to his son Diego. In parallel with this, the revolution is in full swing outside the castle walls.

There was no in-game footage in the video, but Ubisoft set a release date for the game on February 18th. 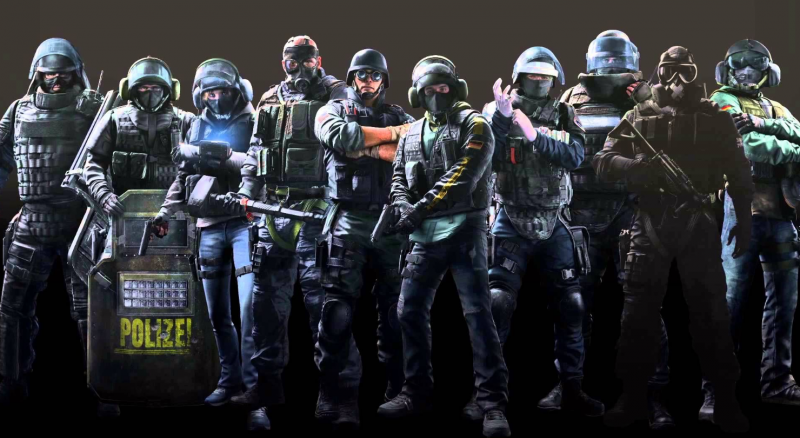 Ubisoft hung a short video expressing gratitude to Rainbow Six Siege players. She announced that they now have over 60 million players worldwide. They plan to continue developing the title, so they promised to launch a fresh update soon. No information and details were announced. 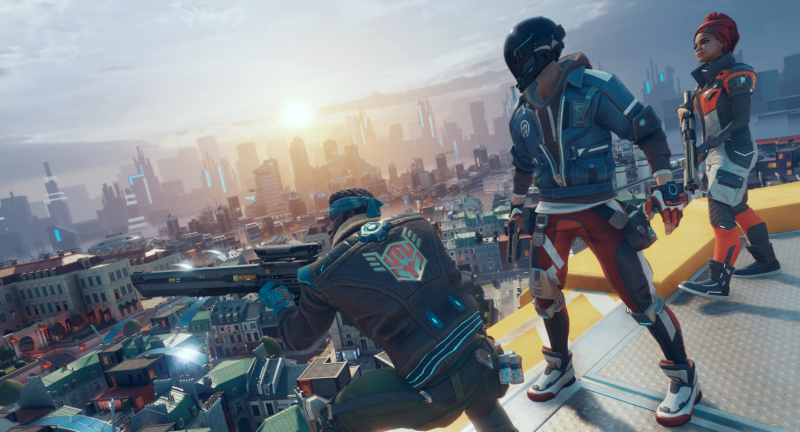 Despite the fact that Ubisoft has already conducted early testing of its new project Hyper Scape in the battle royale genre, this time it showed a video teaser about the story (campaign) in the game. Also, the developers have repeated the basic and already known to many functions of the heroes in the game. They will be given the opportunity to develop special skills. The game will be integrated into Twitch, so viewers will be able to change the gravity of the battle, rules and other features of the gameplay.

Ubisoft announced the launch of Hyper Scape for computers with free distribution. However, they focused on the fact that the game is still in beta testing. 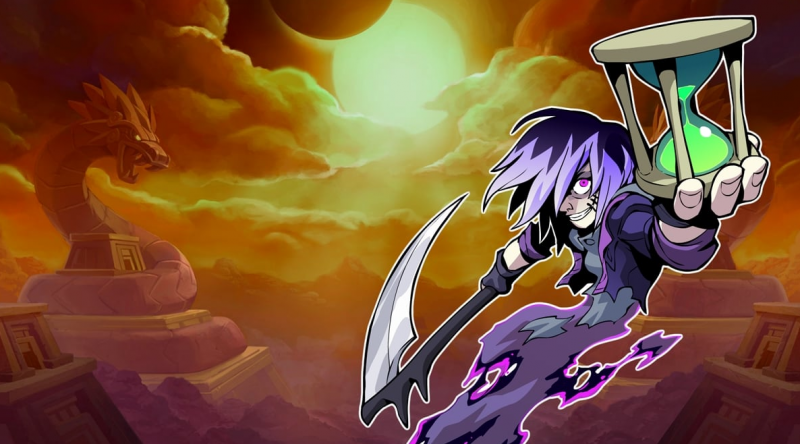 Casually Ubisoft announced the imminent launch of its new fighting game Brawlhalla, or rather its continuation. The game will be available on August 6 on iOS and Android. 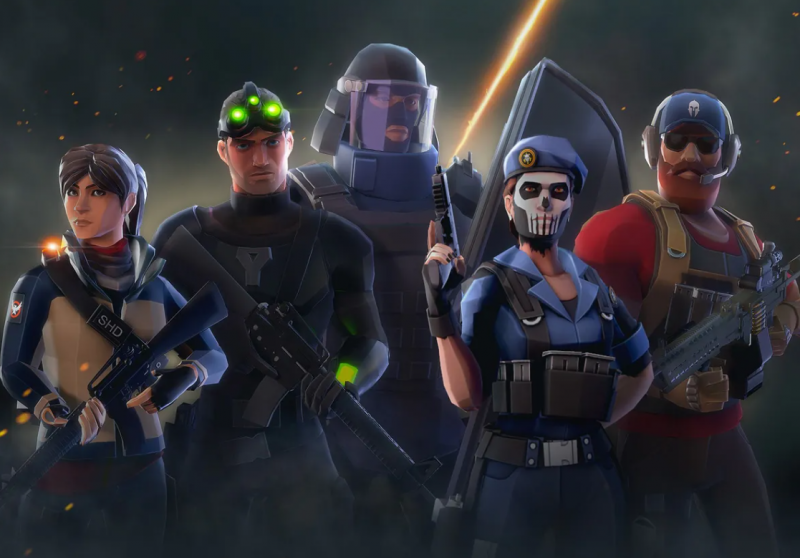 Tom Clancy’s Elite Squad “will be available soon,” Ubisoft said. In confirmation, they showed a short teaser, where already known from the past parts of the face lit up. Among them are Gabriel Logan and the protagonist of the stealth shooter Siphon Filter.

These are all Ubisoft games that the developers wanted to show. Most likely, there will be no other large projects from the company this year, so choose your favorite and follow the news on its development and launch into the world.

how to use them to the maximum?

what weapon we were shown in the trailer