In theory, role-playing games offer a lot of freedom of action and limitless possibilities for character creation, but in reality gamers often face some limitations. So, for example, not every RPG allows you to play a pacifist and go through the main story without blood. But in some projects, such an option is still provided. In addition, the “peaceful walkthrough” is often much more interesting and difficult than the standard adventure.

Below are 8 games in which it is possible to negotiate with opponents or bypass them without a fight. Minor spoilers possible. 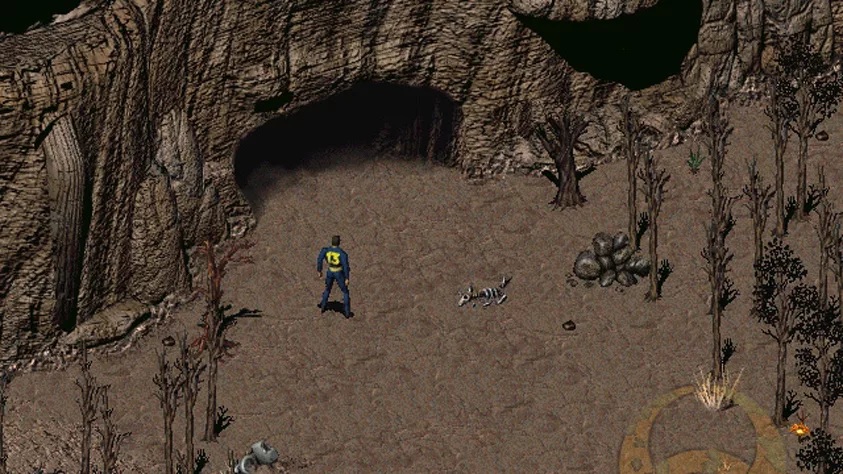 The last parts of Fallout are rather scarce in RPG components, unlike the first two. And despite the fact that the original is already quite many years old, it is still able to surprise with its capabilities. Also, in the case of playing as a pacifist, the first part can be completed without killing anyone. You can sneak past most opponents, and in conflict situations, you can simply lie. However, the ending in this case may be ambiguous.

Fallout: New Vegas also allows you to avoid confrontations with stealth and appropriate dialogue lines. In addition, at the very end of the game, you can convince the main enemies not to use force. As for the third and fourth parts, there are also options for passing without blood, but they are associated with the use of exploits, so it is difficult to fully attribute them to this list. 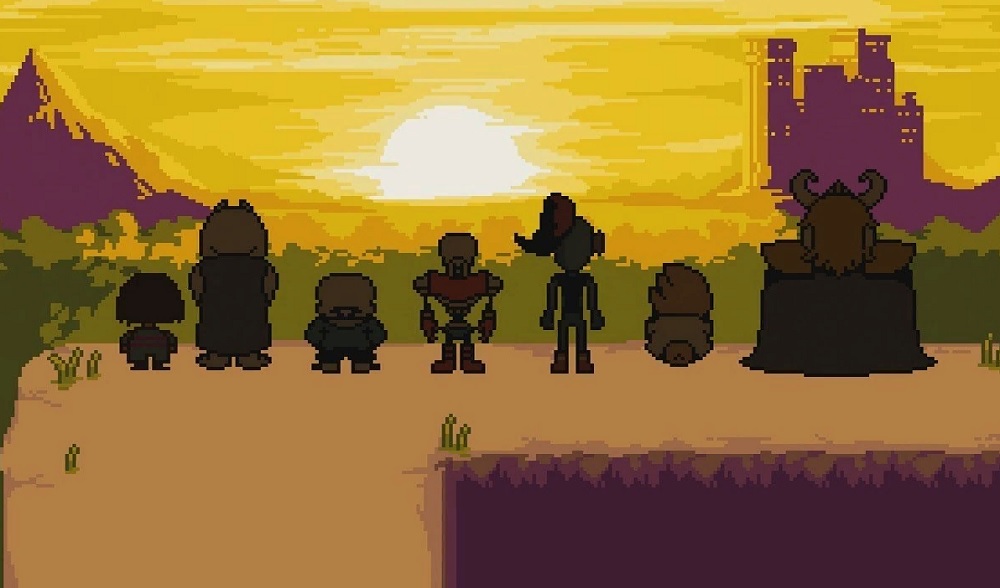 The presence of this unusual and modest project in the top of the pacifist role-playing games was undeniable. If you close your eyes to the graphic component, the passage can be very addictive. Helping the heroine survive in unusual circumstances, solving the problems of the inhabitants of the dungeon, as well as trying to unravel the mystery of the long-standing conflict between people and monsters, you can completely forget about time.

Undertale can be completed without killing a single creature, but this does not mean that there will be no battles. Everything is simple here – instead of finishing off opponents, you can leave the battlefield. The most stubborn players who can earn minimum experience points and fulfill a number of other requirements (the list is quite long) will be rewarded with a special ending “The Path of a True Pacifist”. 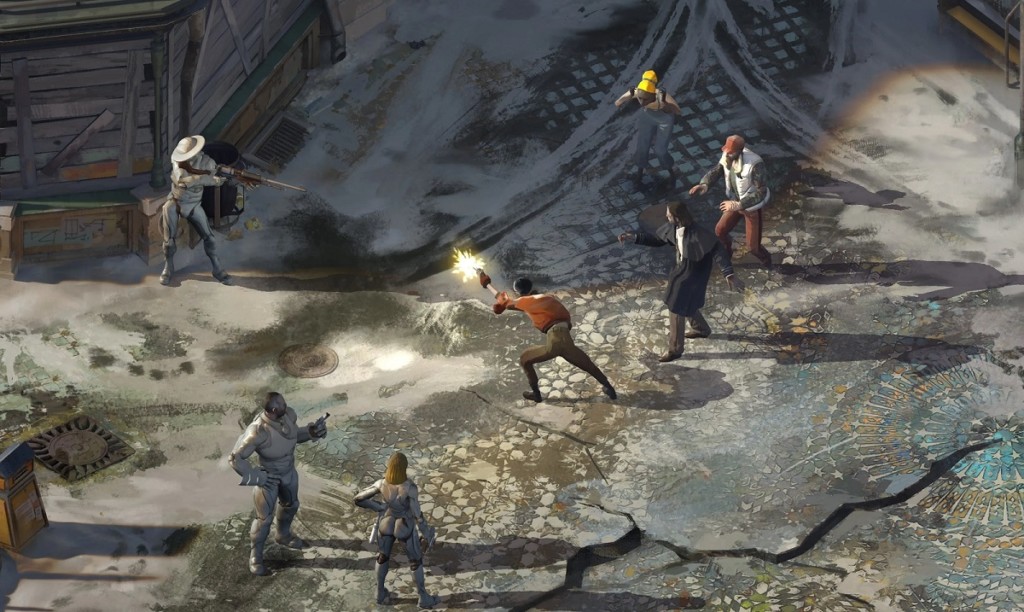 Disco Elysium doesn’t have the standard battles that players are used to, but that doesn’t mean the hero can’t get hurt. All actions take place here through dialogues, and in order to stay alive, you should choose your words carefully. Since any decision can affect not only the fate of the character, but also the entire city.

Words do carry weight, and a careless statement will lead to the death of many people. In addition, some episodes are designed in such a way that someone will get hurt anyway. Therefore, the bloodless passage of the game can be a very difficult task for many. 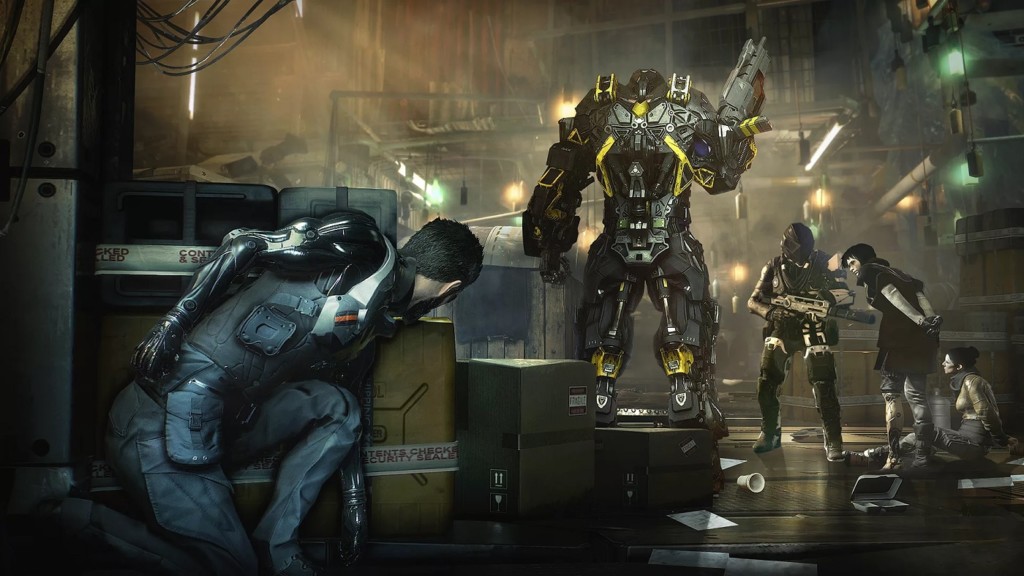 In the Deus Ex series, it is not necessary to play the killer, so it is possible to pass without blood, but it is difficult, since one of the main conflicts is the confrontation between people with and without implants. The main character in the story will also be endowed with microprocessors, so whether the gamer wants it or not, he will have to enter into confrontations.

Both Human Revolution and Human Divided have stealth workarounds and boss dialogue options to avoid bloodshed. Interestingly, in Deus Ex: Human Revolution, it is possible to complete the game without killing the main opponents only in the Director’s Cut version. 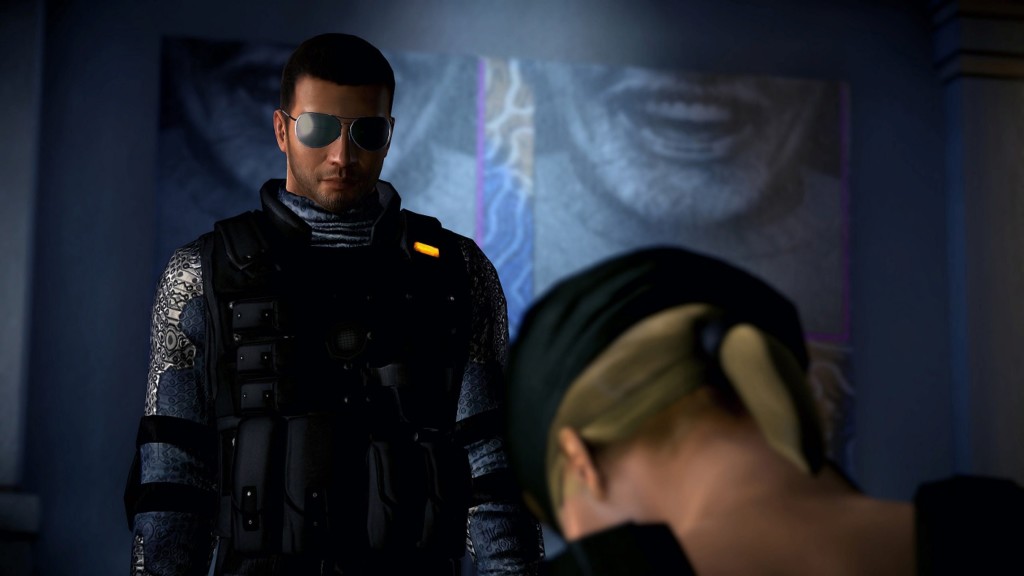 In Alpha Protocol, we have to play as Michael Thorton, acting on behalf of the title agency. He is tasked with finding those responsible for the attack on a civilian plane in the Middle East. The investigation leads the hero to the disclosure of a global conspiracy that could threaten the whole world. In addition to this, communication with the command is cut off, and, without support, he will have to act alone.

In such circumstances, it is very difficult to do without killing at all, but the authors have provided alternatives for stealth lovers. For example, the enemy can be stunned or put to sleep. It is worth noting that according to the plot there are two episodes in which the hero is forced to kill someone. However, the game does not consider this a “crime”. 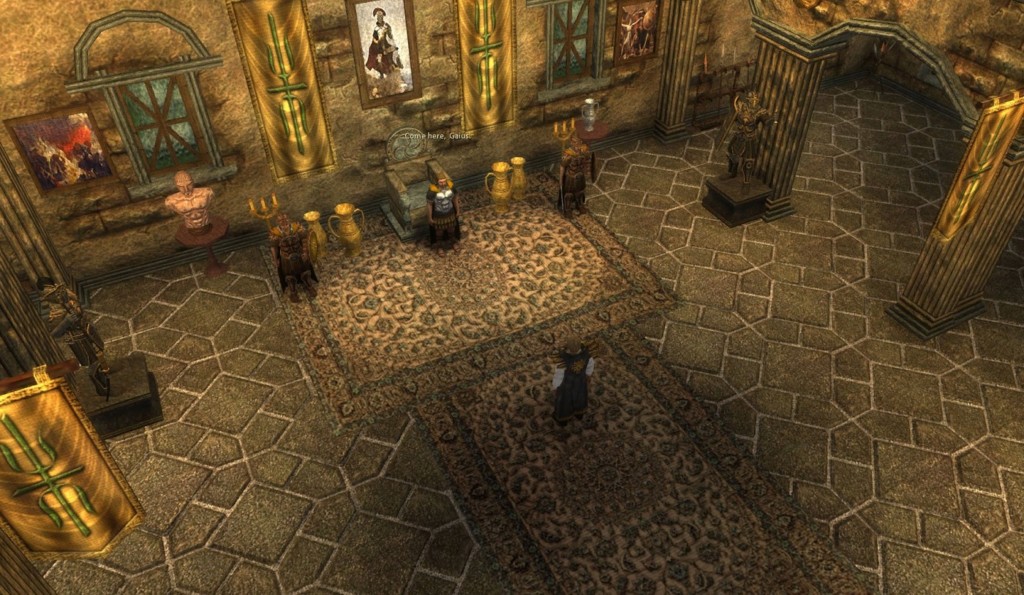 Events in Age of Decadence begin rather prosaically for such a setting – the main character finds an ancient map that hides the answers to the mysteries of the distant past. It is interesting that although the game world itself is saturated with violence and cruelty, and there are quite a few conflict situations, the entire main campaign can be completed without spilling a drop of blood.

Moreover, most battles can be easily avoided by choosing a merchant class that is focused on peaceful passage. Other ranks are also capable of negotiating, but in their case it will be more difficult to do so. For example, an assassin may use his disguise skills and sharp tongue to deal with conflict situations. 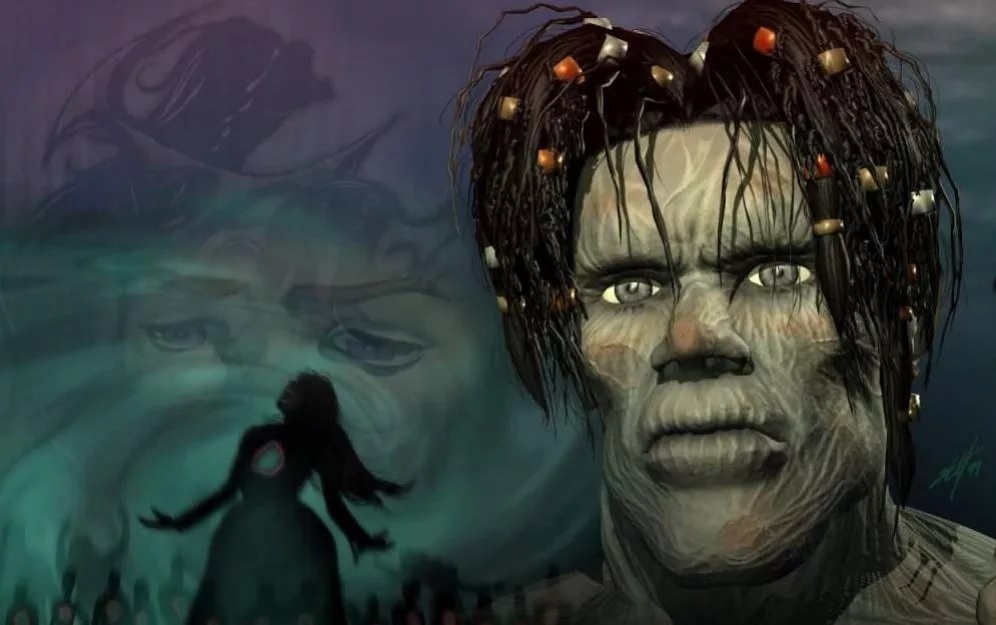 Planescape Torment is an excellent RPG that offers many opportunities to develop our character. The story begins with the awakening of the hero in the morgue, and as it turned out, this is not the first time. He is not able to die completely and after a premature death, after a while he comes to life again. However, having resurrected, he does not remember anything, and in order to somehow capture past events, a number of instructions were tattooed on his body, designed to make the awakening less problematic.

For a relatively bloodless passage of this game, you must defeat the zombies at an early stage in order to get the key. After that, the plot forces you to enter into an inevitable conflict with at least two characters. Interestingly, you don’t need to kill anyone – just knock down and stun opponents. 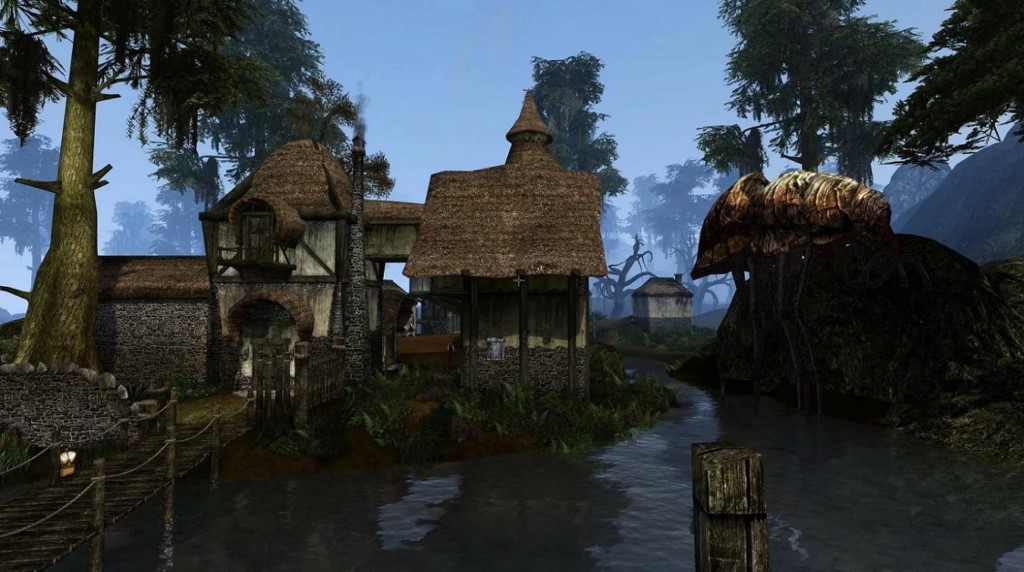 There is no official way in Morrowind to avoid combat. The pacifist walkthrough can be extremely difficult to implement. During the story campaign, there are several situations in which the hero needs to kill someone. At such moments, it is recommended to use the “reflection” spell, which will return all damage to the attacker. Here the logic is that it is not the character that does harm, but the enemy injures himself.

In addition, the game has a rich arsenal of spells and abilities, thanks to which you can sneak past enemies, calm them down or make them friendly to yourself. Moreover, allied NPCs can deal with those who are not affected by our enchantments, and some characters are able to kill themselves. So, for example, Dagoth Ur can accidentally fall into lava if the correct actions are taken.

how to change shoes and why do they wear out