Old school players can remember many decent Survival Horror, we still consider some of them to be among the best. However, new projects that are not inferior and sometimes even surpass their legendary predecessors boldly break into the rating. This is the TOP of the best, scariest and in its own way irresistible Survival Horror games. They are much more frightening than any movie. 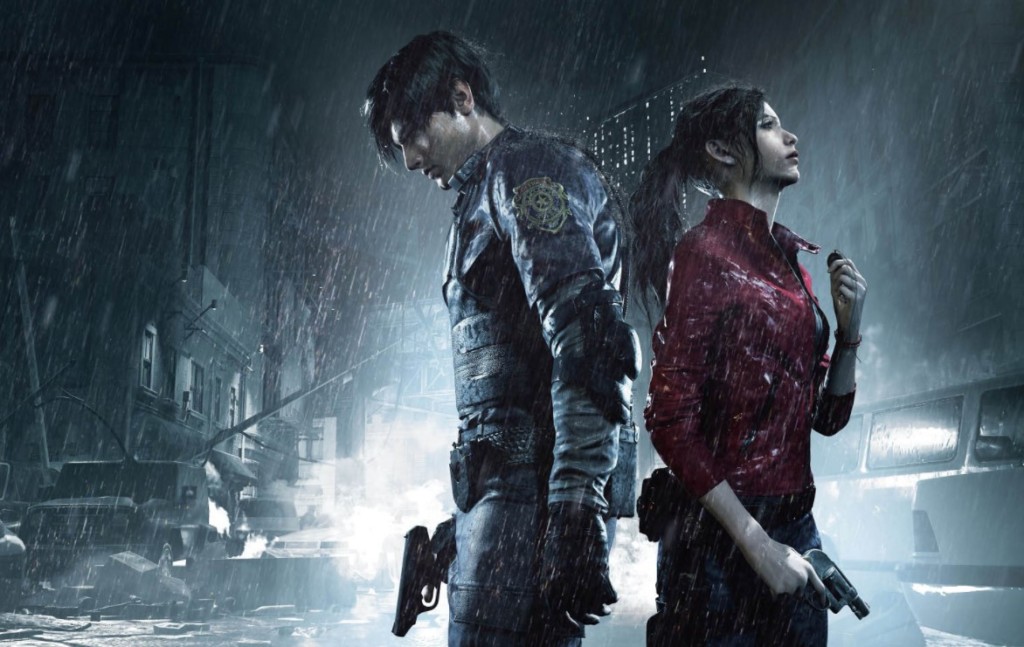 Until now, Resident Evil 2 holds the title of one of the greatest Survival Horror games since 1998. A remake has recently been released (in 2019), it also focuses on the exploration of the area, puzzles and killing zombies. The game takes place 2 months after the start of the epidemic that swept through Raccoon City. Biological weapons have worked even better than expected. Leon S. Kennedy and Claire Redfield try to leave the city, but zombies are everywhere and they are pursued by Nemesis. Impeccable soundtrack, a huge amount of blood, many enemies and mysteries – all this was highly appreciated by the players. Many also like the fact that it is not easy to complete the game, the constant shortage of ammunition, high damage and urgent danger make themselves felt. 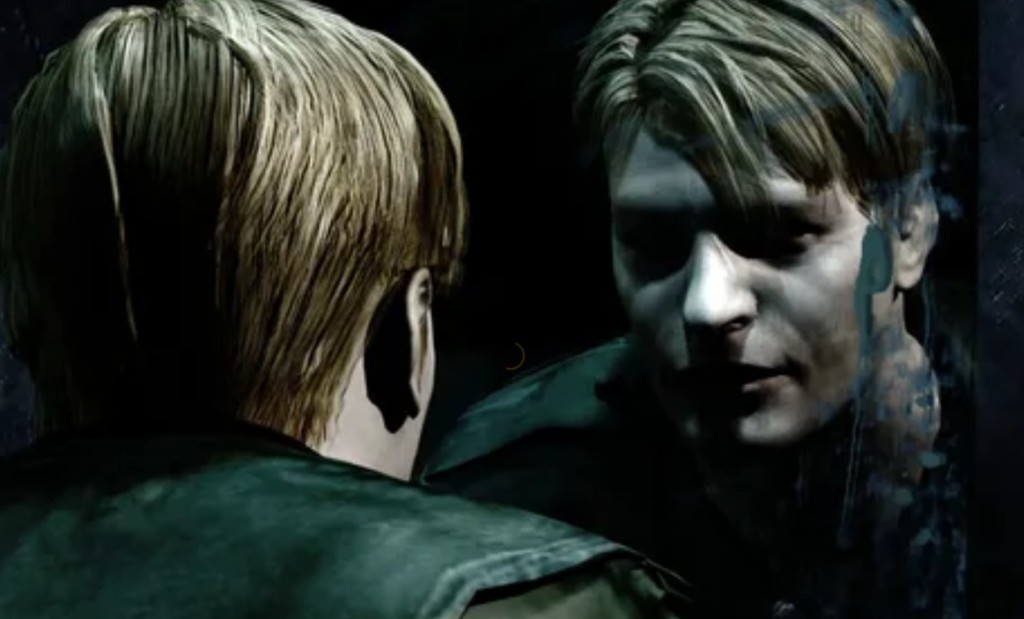 Also a classic of the genre, but in it the psychological elements of pressure are more important with a share of riddles and puzzles. Players travel around the city, find various items to open locked doors. The fact that there are fewer kills here does not make the game harmless. A small town or even a village in the United States attracts visitors, shaping many versions of events. different for each character. It has everything from sexual tension to suicide. Perhaps this survival horror game is one of the most addictive. 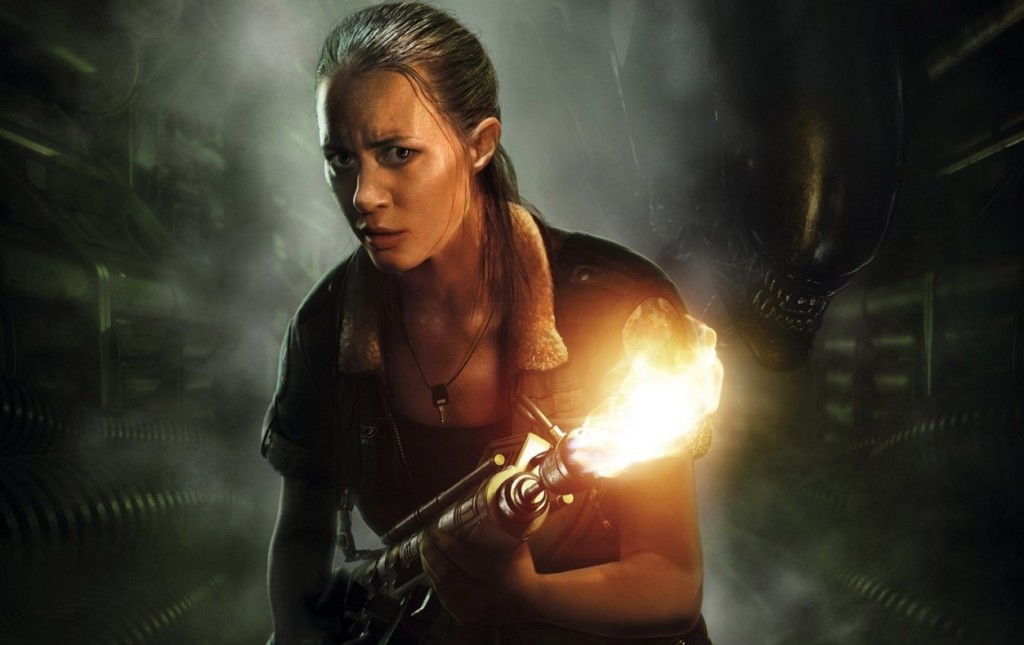 The game does not make you feel constant fright with some antics, it just instills a stressful state and constantly tickles the emotions of the player. The characters ended up on a spaceship 15 years after the events in the movie Alien. The main task is to survive, and the alien himself appears unexpectedly, from which the intensity of passions increases to the maximum. In addition to the evil alien, you will have to deal with irrational people, embittered by robots. This is definitely the best survival horror game about aliens. 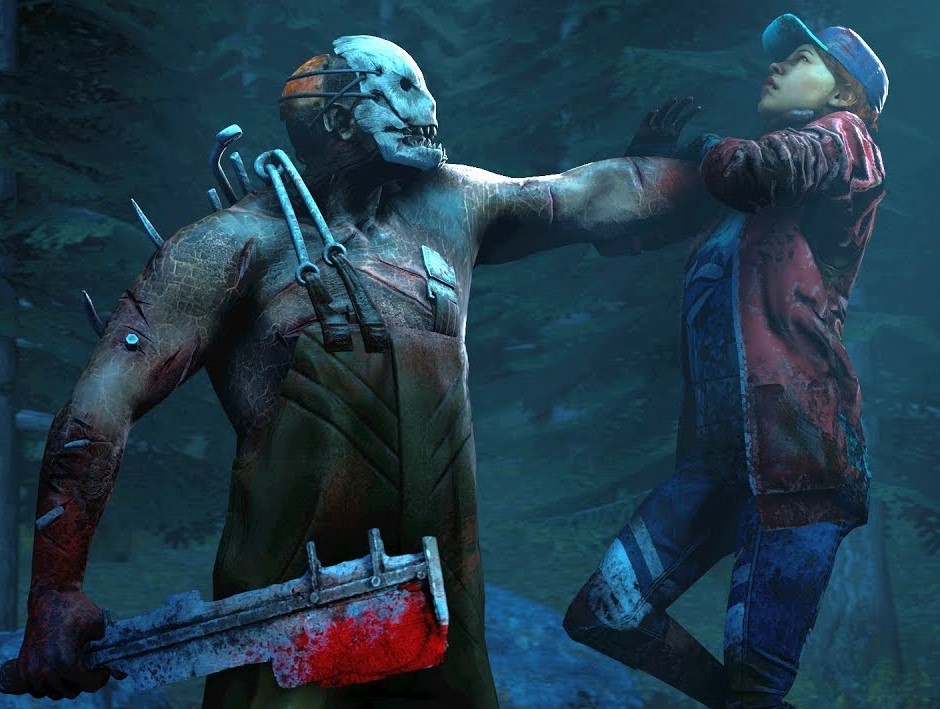 Dead by Daylight was rightfully appreciated by the community for its unique concept. All terrible events come from just one person – a serial maniac, who is also played by the user. Thus, we get a very inventive killer who hunts for 4 victims. Only with the help of cunning, well-coordinated work and special abilities of the characters, it will be possible to stay alive. Assassins and victims alike have what it takes to win. It’s really fun to play. 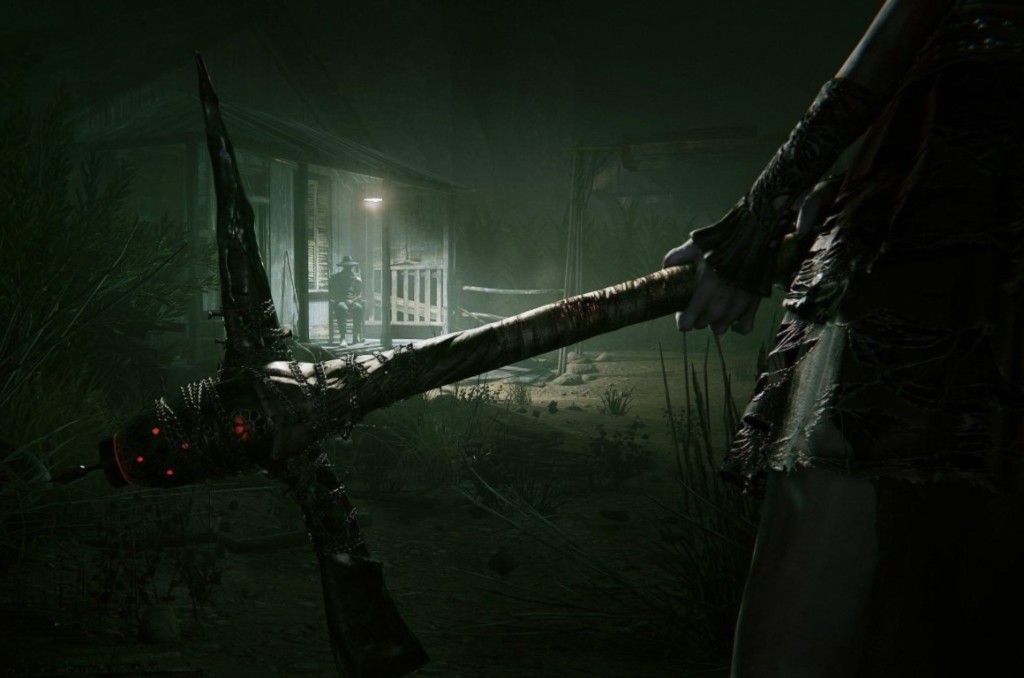 It would be a huge understatement to say that it is “scary” to play this gem among Survival Horror. Playing very hard and unrelenting to the nerves causes a constant feeling of anxiety. Blake Langermann and his wife Lynn investigate the murder of a pregnant woman, Jane Doe, in the Arizona desert. After being separated by a plane crash, Blake sets out to find Lynn in the village. It is inhabited by insane people who believe in the imminent end of the world. A dangerous pseudo-Christian cult, a group of Satanic heretics and even the Antichrist – all of this together is terrifying. 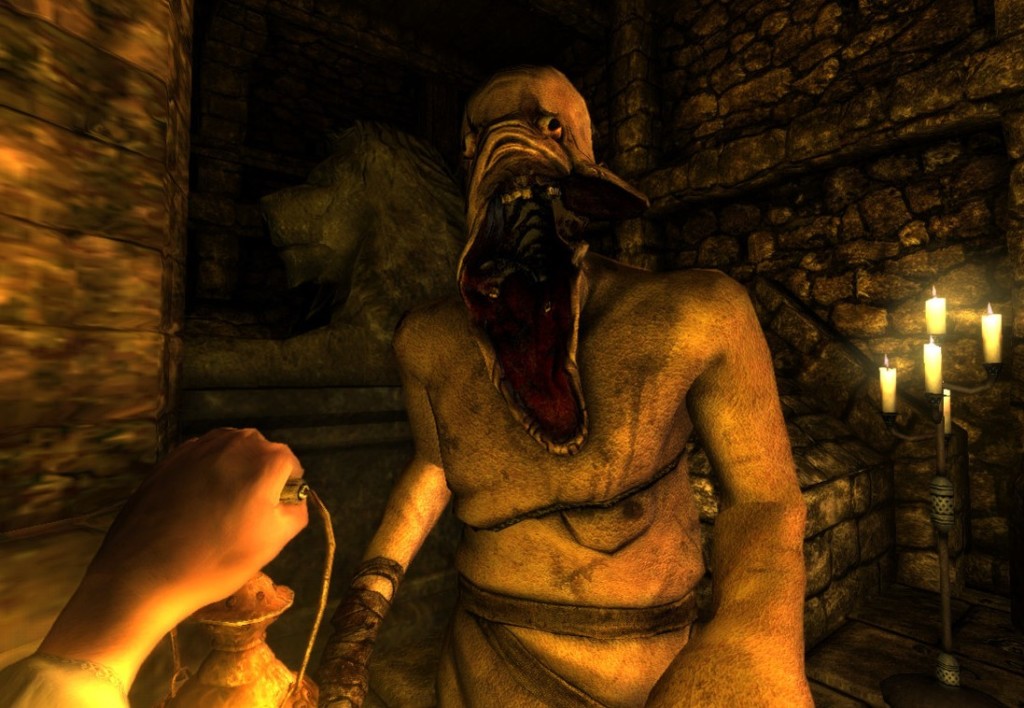 Explore Brennenburg Castle as main character Daniel. After sleep, he will only remember his name and his worst fear. Solving puzzles using the laws of physics and avoiding the Shadow, you need to understand yourself and get out of this cursed place. Everything revolves around the fear of the dark, which harms the player’s psyche during a long stay in it. Hallucinations and even monsters that cannot be defeated begin to appear. The only option is to avoid them. The game viciously perverts people’s fears and makes them live in reality. She’s definitely the best in her style. 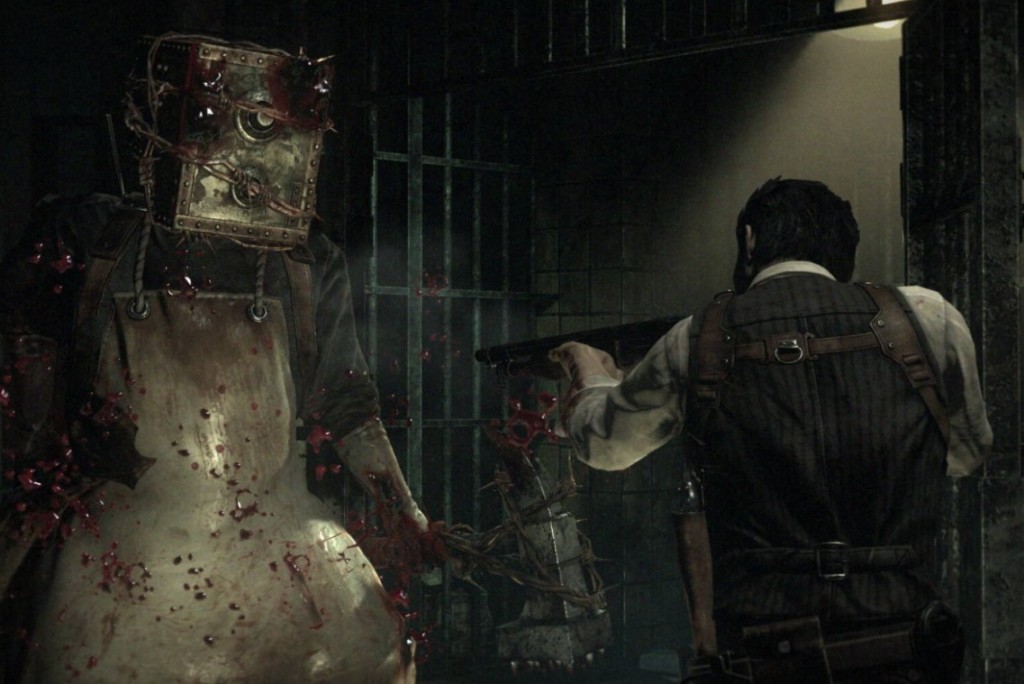 Detective Sebastian Castellanos tries to investigate a series of murders at Beacon Psychiatric Hospital in Crimson City. Picking up scarce supplies, players will have to make difficult choices: join the battle or flee. We’ll have to balance to survive. In the game there are frightening enemies, especially a walking corpse named Ruvik, ghosts and the Guardian (a humanoid of enormous size). You need to try to stay away from them. A very difficult game with scary and strong opponents in a creepy place should appeal to many. 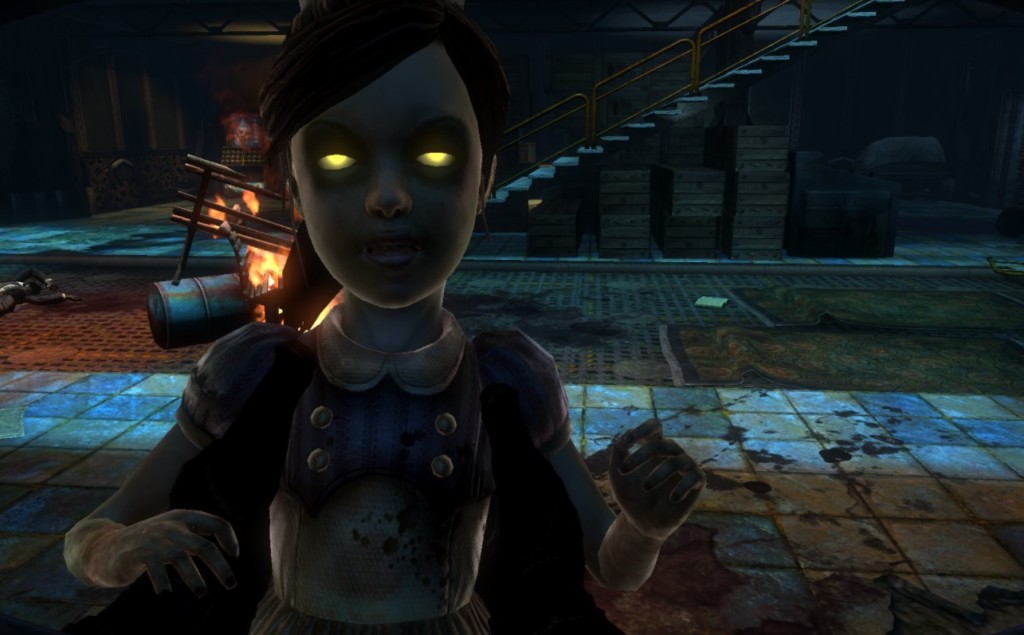 The history of Bioshock dates back to 1940 in the underwater city of Rapture. Scientists have found that some sea slugs synthesize ADAM, a substance that provides the host with psychokinetic abilities. The villain Frank Fontaine found out about him and began his illegal tests, for which he bought little girls on the black market. After the creation of Little Sisters, Fontaine died. 20 years later, one plane crash survivor has found a sinister city and must navigate its eerie buildings filled with many enemies. Gradually, the player improves his weapons, collects genetic modifications and learns the terrible secrets of the East. 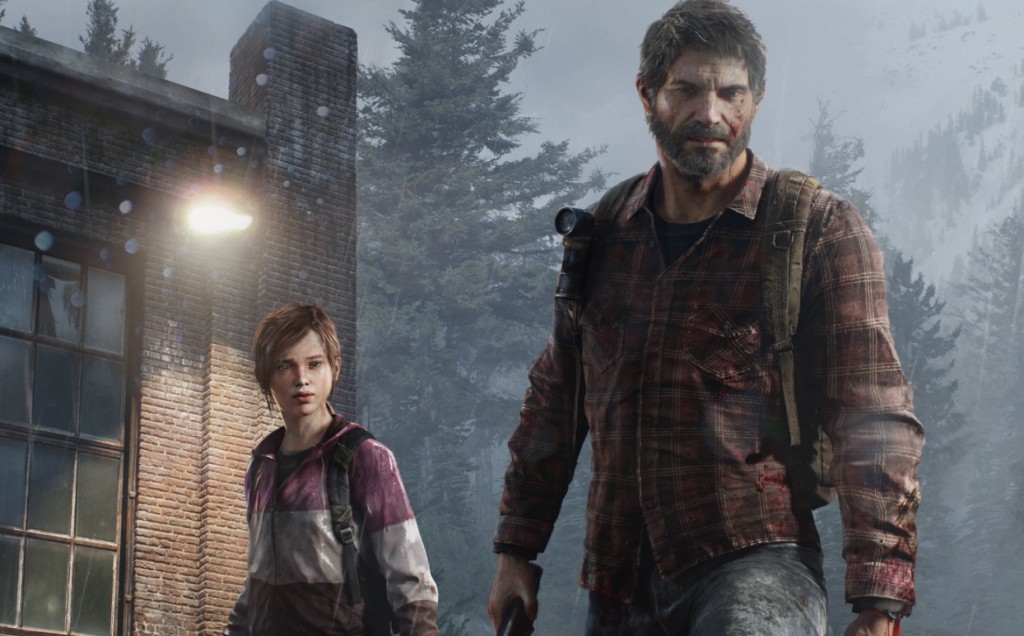 The events of The Last of Us take the player into the world after the disaster (2033). A pandemic of a special type of fungus that infects the brain has captured 60% of the world’s population and sparked panic. The United States is in turmoil, and survivors Joel and Ellie head west in search of a cure for the plague. Stealth is critical, as resources are extremely limited. The Last of Us is a full-fledged horror zombie apocalypse game.