We decided to touch on the Days Gone missions so that players have an idea of ​​how to unlock them, the main types of tasks and the rewards for completing them.

Most missions in Days Gone automatically appear in Deacon’s journal. This can happen immediately after completing a previous task or as a radio message. Some quests become available only after certain events, while others can be found by accident while exploring the game world. Missions that appear after radio communication can be both basic and additional. However, you can find out about this only by visiting the quest giver’s camp and listening to the “briefing” from the head of the settlement.

An alternative way to unlock a new mission is to accidentally bump into it while traveling the world. Quests can appear in the journal after approaching a new camp or a new infestation zone. Clearing locations with phreakers is considered an optional mission. In addition, tasks will be added when visiting the bunkers under the camps.

Basic information about completing the mission 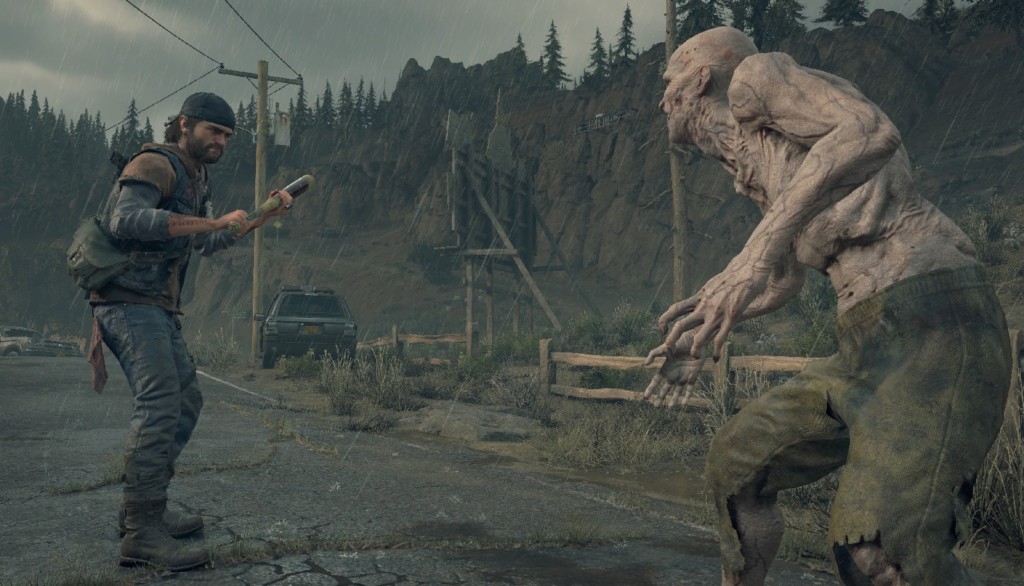 Most tasks are not time bound… Therefore, you can take your time with their implementation, and prepare in advance by replenishing stocks and refueling the motorcycle. All such quests begin
only after the character reaches a certain marker on the map. The exception is the missions of the main plot, following one after the other. In such situations, you must complete all the tasks of this chain before you can return to free travel.

Mission may fail… The most obvious reason is Deacon’s death, but there are other factors as well. The quest can be canceled if you ignore the purpose of the mission to accompany a certain NPC, as well as in the case when an ally accompanying the hero dies. Fortunately, the game always provides enough time to rescue a companion attacked by enemies. If the mission is unsuccessful, the hero will be returned to the last checkpoint (they are created automatically after completing tasks).

Days Gone levels cannot be replayed… This also applies to the main plot tasks. However, given that the motive is fairly linear, replaying will not result in any alternate event. None of the important points can be missed.

Quests can be associated with different branches of the main plot… After adding a quest to the journal, only the current mission is displayed in it. However, after its completion, you can find out about the percentage of completion of one or more other chains. 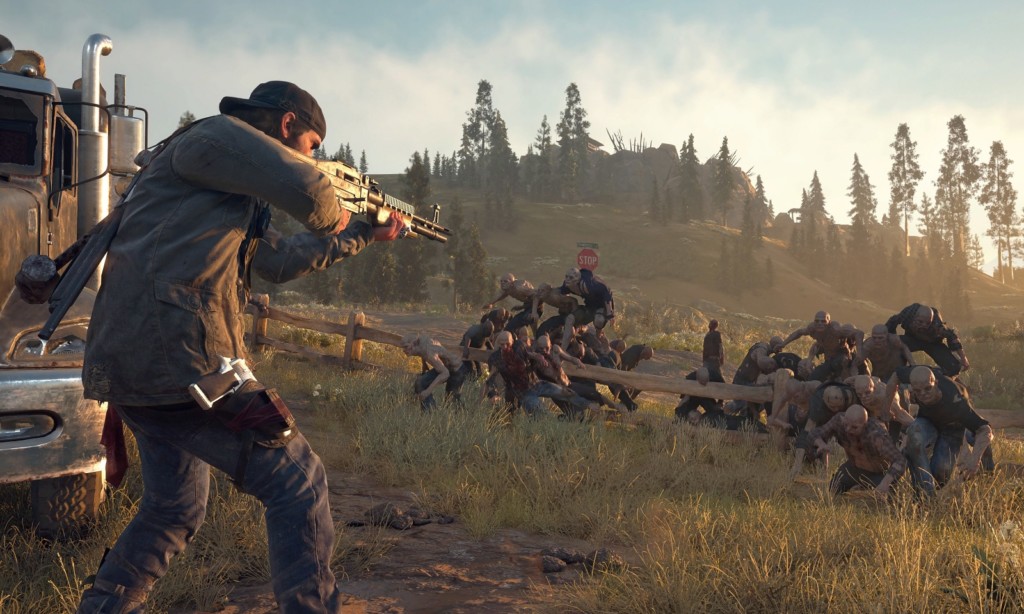 Messages about the received rewards appear immediately after the completion of the task. The most important ones are as follows:

How do I enable UHD support in the PC version of Oddworld Soulstorm?

How do I get free Boozer supplies on Days Gone?