Wasteland 3 may seem like an extremely difficult toy for many players, especially for people who are completely unfamiliar with this series of games from Interplay and inXile studios. We decided to collect in this article a number of useful tips and tricks that will help beginners to slightly ease their difficult wanderings in the wasteland of Colorado.

At the very beginning of Wasteland 3, you can either choose pre-created main characters, or start creating them yourself. Don’t use templates from developers! Go to the character editor and create your own unique pair of protagonists. The fact is that the templates are not particularly tailored for something and they do not have any pronounced talents. You can make the gameplay much more interesting if you make characters who are well versed in something in particular. In the future, your group will still grow and it will include as many as six people, so do not try to find balance in the heroes.

This is exactly what we talked about above. Do not try to maintain balance in individual characters, but try to maintain balance in your own squad. Suppose your protagonist is good at explosives, another member of the squad is good at picking locks, and so on. All members of the squad must have different skills so that you can cope with any difficulties that stand in your way. Being a one-character RPG is a different matter, but it’s a team-based game. 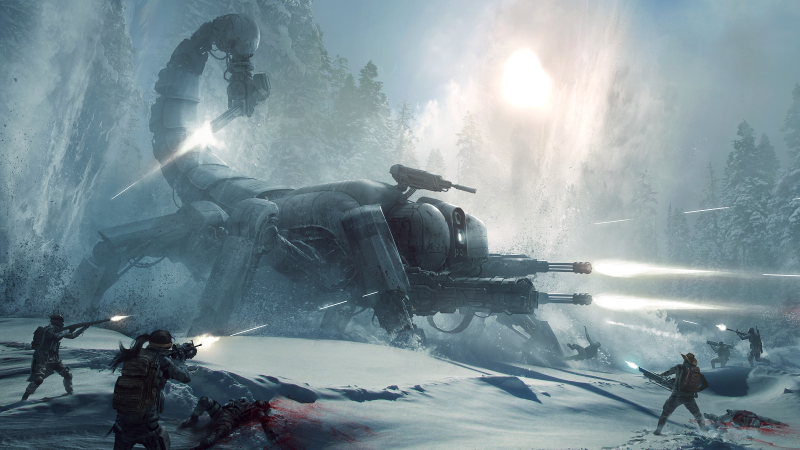 Loot everything you see

Inspect all locations carefully! The fact is that in Wasteland 3, items with which you can interact are not highlighted. If you’re not vigilant, a whole bunch of top-notch loot will elude you. Once you enter the territory of a location, use the zoom and rotation of the camera to inspect every corner of it. Trust me, you will be richly rewarded for this kind of work.

Be sure to upgrade your Kodiak periodically. In addition, we advise you to install radiation shielding on it as early as possible so that you can travel to various corners of the Wasteland 3 map.

Read carefully what is written in your character’s lines during dialogues. Do not try to guess random answers at first, and then hope that everything goes the way you want it. This is not that kind of game. For example, having certain skills at your disposal, you can get useful information from some characters, a fat wad of dollars or access to some location. Sometimes in Wasteland 3, a word can accomplish more than a loaded rifle. 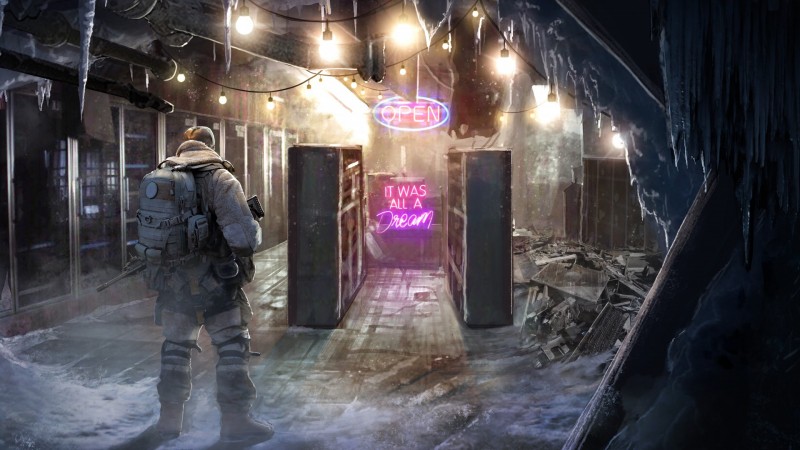 Be aware that at a certain point in the game, a doctor will appear on your personal base who will treat you and your squad for free. If you want to receive treatment in other locations for cheap or completely free, then try to maintain the reputation of the respective factions at a high level. The same is true for merchants.

Don’t get hung up on old junk

Wasteland 3 is an RPG, so your hero and allies’ gear is extremely important to the gameplay. You will need to almost constantly change your favorite equipment for a new, more effective one. Do not do this – opponents will wipe their feet on you. Some enemies you literally won’t be able to defeat with low-level gear. In addition, it is always worth keeping in mind the numerous modifications for armor and weapons. In general, micromanagement has to be done almost all the time.

Regular saving is the key to success

Wasteland 3 has an auto-save feature, however we strongly recommend that you press the F5 button more often, and also just manually save through the pause menu. The more save you have, the better. Sometimes you can get stuck in a hopeless situation and if you do not have the necessary save … you will have to go through a large part of the game again.