On February 4, Werewolf: The Apocalypse – Earthblood, a new project from Cyanide Studio, responsible for games such as Blood Bowl, Styx: Master of Shadows and Call of Cthulhu (2018), was released. It is worth noting that Werewolf: The Apocalypse – Earthblood has an extremely interesting and, more importantly, easy-to-learn mechanics of transforming into a wild beast.

But despite the relative simplicity of the gameplay, some aspects of Werewolf: The Apocalypse – Earthblood can still cause certain difficulties for players. In today’s article, we’ll share some helpful tips for this game! 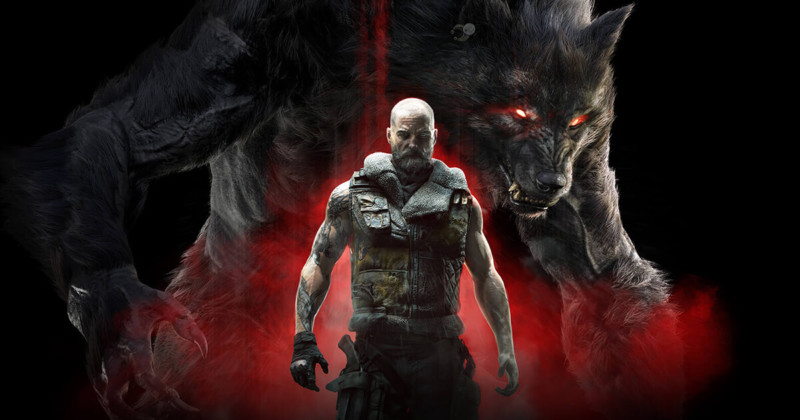 In Werewolf: The Apocalypse – Earthblood, you can use two stances: light and heavy. The light stance is best used at the very beginning of the battle, when you have the opportunity to quickly run across the battlefield, killing weak, unsuspecting opponents. In addition, the use of a light stance helps to quickly accumulate a scale of rage.

As soon as you deal with weak opponents, switch to a heavy stance to start the fight with more serious enemies, on which an easy stance is not enough. A heavy stance increases the damage and toughness of Kahal, the protagonist of Werewolf: TAE.

Madness Mode is a bit of an ultimate ability that allows you to improve the combat characteristics of both light and heavy stances. However, in the madness mode, you cannot use skills or even heal, and therefore it is best to activate such a mode when your character has the maximum (or close to this value) amount of health.

The combo counter play an important role in using the frenzy mode. The higher your combo, the faster the madness bar will fill. It is also important to note that in a heavy stance you will build combos faster and thus accumulate frenzy faster.

The key to success at Werewolf: TAE is the intelligent use of fast and powerful hits in light and heavy stances. Strong blows do a lot of damage, but they make your character vulnerable to retaliatory attacks from the enemy. Fast strikes do little damage, but they are much safer, plus they can be combined with strong hits. For example, in a light stance, you can use a combination of B + B + B + C + C, in a heavy stance, B + B + B + C.

In werewolf mode, you can stick to two play styles: combat and tactical. We recommend that you focus on one style, because you will not be able to max out both styles due to the lack of the necessary points.

If you prefer stealth, tactical style. Do you like to run at every opponent with a saber bald? Then we advise you to start pumping your fighting style. However … not everything is so simple, unfortunately. In some situations, the battle cannot be avoided, and therefore at least a minimal leveling of the fighting style is simply necessary. 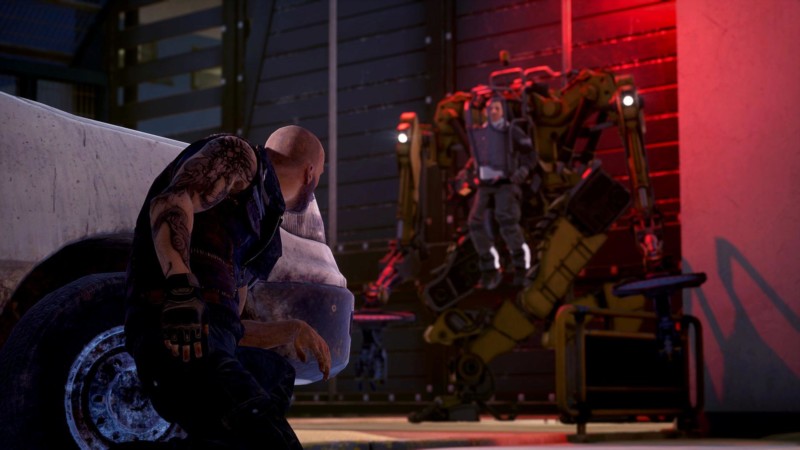 Werewolf: TAE has a deep leveling system for the protagonist, but it’s not deep enough to spend an insane amount of time behind it. The skill that requires special attention is Unleash the Wolf I (tactical branch). This skill increases your maximum rage reserve. Simply put, we swing both branches, but we make a bias in the direction we need.

Skill points can be obtained for completing missions and recruiting a certain number of spirits. The easiest way to get a bunch of spirits is to search the premises after each battle with opponents. In your search, a kind of vision will help you, with the help of which you can see the spirits. Typically, perfumes can be found in the corners of a room.