In Marvel’s Avengers, players need to constantly monitor two characteristics of a character: level and his so-called power. These characteristics are unique to every superhero in the game, no exceptions. After the discovery of a character, its level and power will correspond to one (1). Level and power are extremely important for the content available after completing the main story, but more on that later.

In terms of levels, Marvel’s Avengers works in much the same way as any other modern RPG toy: we complete missions and kill enemies in order to increase our level, little by little we open the skill tree and spend skill points (skill points) received just for raising the level. The higher the level of the superhero, the more skills he has unlocked in the tree and the more effective he will show himself in battles. 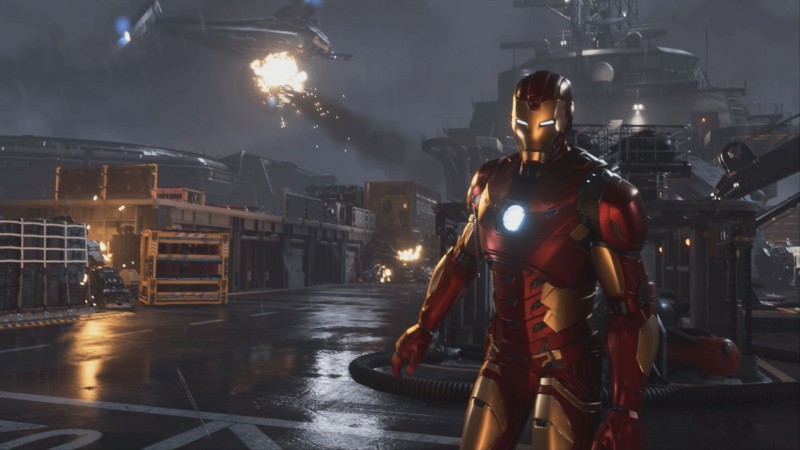 Each skill tree has three separate branches, by pumping which you can achieve almost a radical change in gameplay for certain Marvel’s Avengers heroes. For example, sometimes a new skill can open access to a melee technique that can extend the character’s combo meter, or it can be something that gives a special property to an already opened skill.

It is worth noting that increasing the level, opening skills and receiving bonuses automatically increase the power of your superhero (more on that below), even without the presence of any equipment. At the moment, the maximum level in Marvel’s Avengers is 50. Simply put, you should have more than enough skill points to fully pump the desired hero. Fun fact: the total number of levels of all superheroes is 300.

But this characteristic will be familiar, perhaps, only to fans of looter-shooter toys, for example, Anthem, Borderlands or Destiny. Superhero Might is the average of the rating of the equipment equipped. For example, if each part of your equipment has a power of 100, then your total power will correspond to a hundred. 100, 60, 58 and 110 – the average power will have a value of 82. Well, I think you get the point.

Power in Marvel’s Avengers determines which missions you can complete and which opponents will come your way. In addition, power affects numerous characteristics of a superhero, for example, damage taken and dealt, the amount of the health scale, and much more. With an extremely low power value, you literally won’t be able to advance further in the game. Well, of course, the general level of power also affects the power of the dropped equipment during the passage of the game. 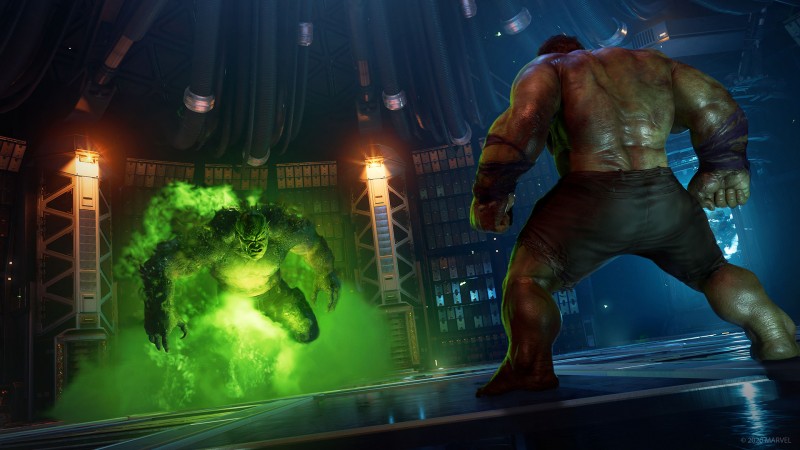 Currently, the maximum value of power is 150. To reach this maximum, you must have four items of equipment 130 each, improve them and the main artifact to +10 – in total you will get 150.

Search and improvement of equipment

You don’t have to look for new equipment: you can easily upgrade the old one. Nevertheless, we strongly advise you not to constantly walk around in junk, endlessly improving it, especially if you are going to tackle the Avengers Initiative post-story content. At some point, even simple high-level equipment will be an order of magnitude better than your low-level, but improved equipment. In general, try to change it at every opportunity. So what should you look for? Legendary and epic gear that can level up to 130 power and contain useful perks is what you need to look for. These perks, by the way, are just opened with the pumping of the item.