What technologies of the future brought 2020

Futurologists are engaged in predicting the future, in particular, predicting in which areas of science and technology breakthroughs are planned, what discoveries or achievements will be made. However, discoveries that have already been made often go unnoticed or seem to be something familiar. Meanwhile, some technologies that are becoming reality today cannot be called anything other than fantastic. 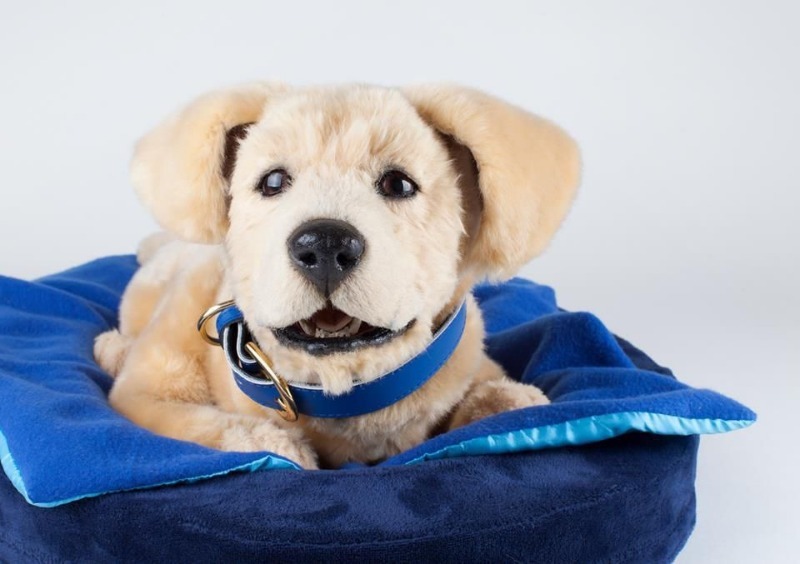 Just a puppy. More precisely, a robot puppy. In the United States, it can be purchased for a price of $ 400. As the creators write, it is a robot animal that can change the daily life of people, families and communities facing health problems.

So far, this is essentially a mechanical robot doll that can wag its tail, bark and execute some simple commands.

What sets the Tombot puppy apart from similar projects is its low price. Obviously, sooner or later, such robots will be no less playful than living dogs. 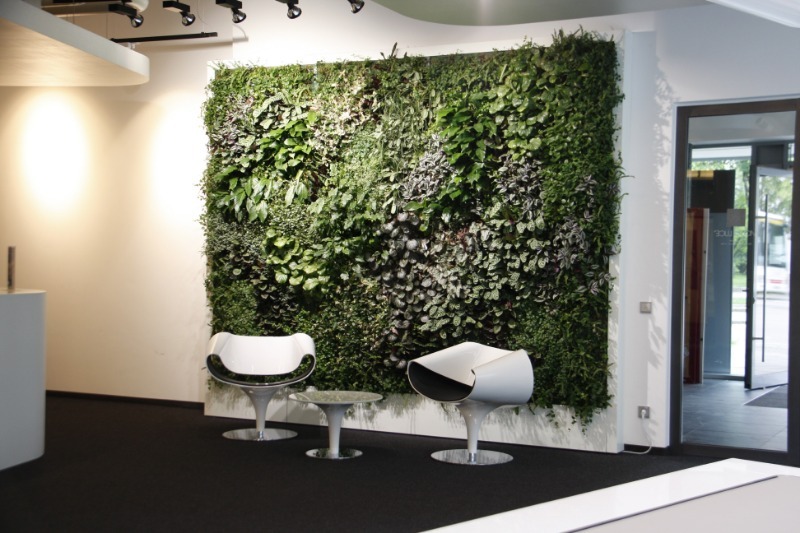 If a robot puppy is a departure from wildlife, then the living walls of the Zauben company (living-wall-system-Zauben) are a return to nature. Special hydroponic systems allow you to organize green spaces in the city, using the walls of buildings for this.

Plus, green walls improve air quality by filtering out particulate matter and even toxins. Moreover, these devices do not require renewal after each winter period. 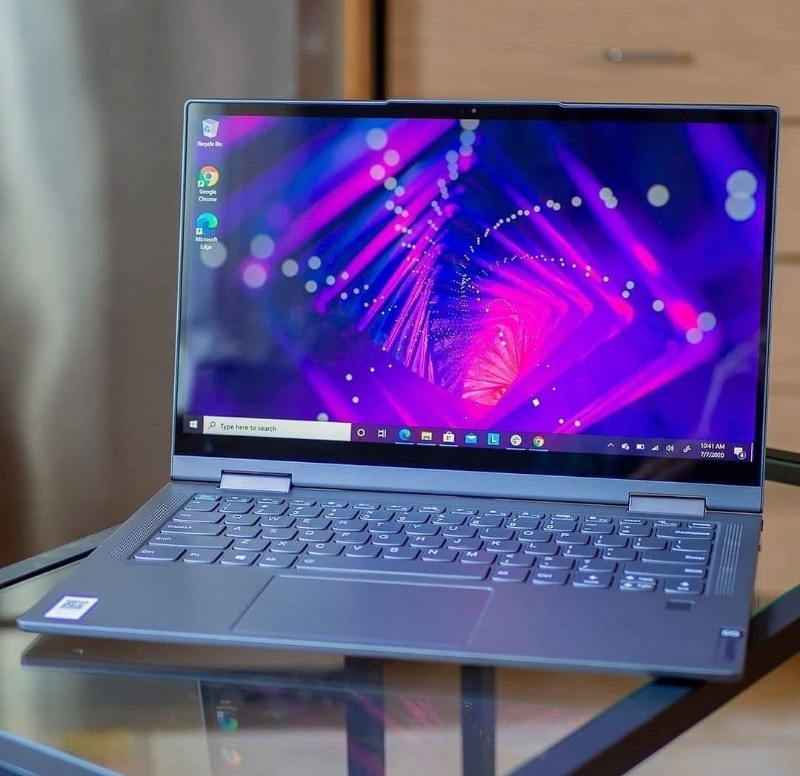 In short, this is a new ultrabook with 5G support, which immediately puts it in first place among similar ones.

More specifically, this is a new device with an incredible battery life (up to 26 hours).

The device is stuffed with all modern developments (starting from a fingerprint scanner), equipped with a good camera and has a number of other advantages, which testify to: the barely perceptible improvement of familiar household appliances is sometimes no less impressive than any breakthrough technologies. 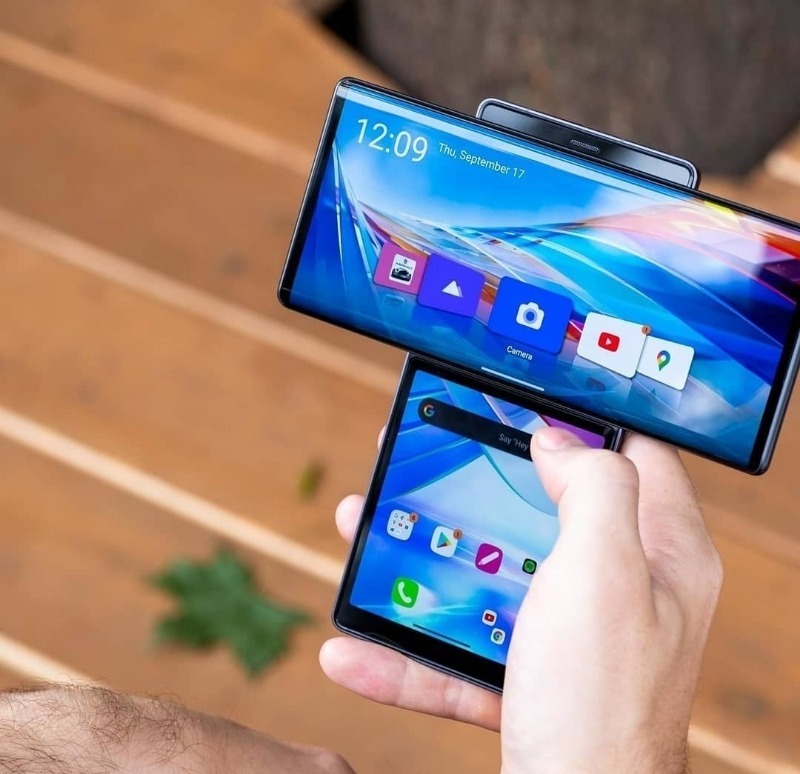 While there is talk and development of smartphones with a flexible screen (while the problem is the high cost of prototypes), LG has released a smartphone with a swivel screen.

That is, the main screen can be rotated 90 degrees, and an additional half-screen is formed under it.

Visually, it looks like the letter “T”. In practice, it’s like a second monitor on a computer.

There are many robot vacuum cleaners, but it is Narwal T10 that demonstrates belonging to the future. He not only cleans the room, but then cleans himself.

How to tell an original AirPods from a fake: 7 essential steps

How Microsoft will resurrect people with innovative technologies