Assassin’s Creed: Valhalla is one of the longest parts of the setting and will be a memorable achievement for everyone who has completed it. You won’t be able to go through the game too quickly, because there is no automatic level adjustment for your hero. In some areas, it will be impossible to complete until you level up. In fact, not all of the most interesting moments are related to the main plot. For those who have passed only the central quest line, the most exciting is just beginning.

If, after completing 100% of the necessary game actions, you look at the map, nothing will appear on it. In the previous parts of the game, this really meant that everything had already been completed. Assassin’s Creed Valhalla has a slightly different system. Only by collecting all the treasures of Great Britain will it be possible to find the secret place of Excalibur, and it is not marked with a marker. This is a truly formidable weapon that your friends will envy.

Gunnar has something new in the blacksmith. If you have equipment that looks odd in the kit, like you’ve picked up a bunch of different equipment, the transmog system will help you out of the situation. Changing equipment costs silver, which should already be in abundance by the time the game progresses.

Most players do not have a single complete set of equipment in their inventory by the time the story ends. All the components are quite scattered. It often takes a lot of luck to find the right enemy or treasure chest. Still, try to collect at least a few sets of equipment, each of the sets gives bonuses against certain types of enemies. Some sets work better with bows, others with axes, and others with one-handed swords and shields. This will allow us to prepare for any troubles that await us in the next DLC.

Hundreds of opals are scattered throughout England. For them, you can make a purchase in the Reda store, which updates its products daily and weekly. The prices are quite high, so in addition to finding valuable stones in the world, it is worth completing daily tasks. Both tactics together will raise enough funds to buy great equipment that cannot be obtained otherwise.

10. Pump your skills to the maximum One of the most notable changes to the Assassin’s Creed franchise concerns the skill tree. With each learned “star” the next section opens, everything else is hidden under the fog of war. It will not be possible to collect all the useful abilities from each tree until the hero’s power grows to 340. There are a lot of ways to achieve the goal, not counting the most banal – the destruction of all living things. It is worth watching world events that give a bonus point.

9. Find all the Knowledge Books 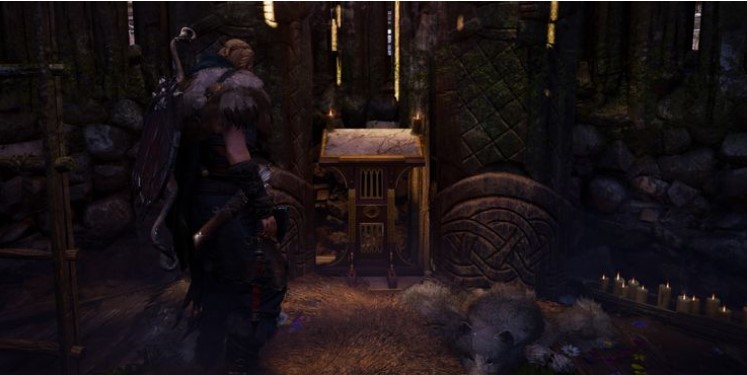 Even with a full skill tree, Eivor does not come into its true power. Those who want maximum pumping, the transformation of a character from just a strong into a powerful Viking, should read all the Knowledge Books. They are hidden in the game. Despite the fact that the character can have all the abilities, each of them can be further improved. The search is worth it, because the difference between skill levels 1 and 2 is really big.

8. Complete the arrangement of the village

There are not enough resources in the world to improve your own camp to the maximum, without performing raids. It is not enough to just build each building, because farms can be improved several times. Each of them imposes a positive buff “Morale Boost”.

We offer you to find all types of equipment, among them there are those that just look spectacular, and those that are effective in battle. In the course of collecting the wardrobe, it will be possible to collect metal ingots, which are constantly needed to improve equipment to the maximum level.

Warning, there will be spoilers here! We do not recommend reading for those who plan to complete Assassin’s Creed Odyssey. When Damond reappears on screen and Layla is on board, they have problems with Loki. We need to figure out for ourselves what is happening there and how it will end. Some of them are bad and some are good guys.

The dialogues and events of the game give only a rough idea of ​​the ending of the game and further events with the characters. The Code opens a veil of secrecy. The history of the game in the Animus and beyond is very rich, without additional materials, players will not be able to understand the whole world. Reading brings to life many of the little details of the game.

4. Hunt down the order 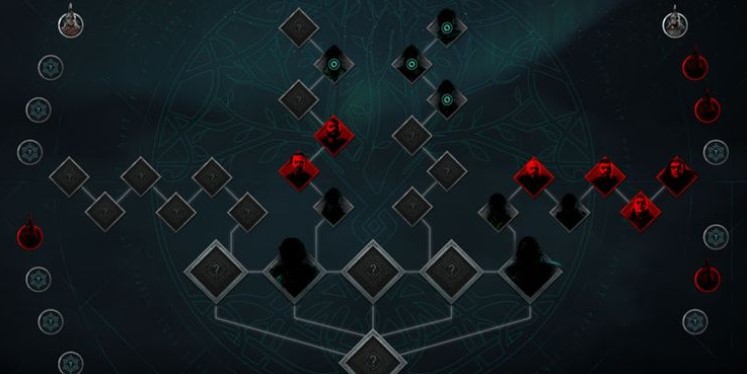 Trying to get answers in Assassin’s Creed leads to encounters with secret enemies. There is a whole order, and during the passage you come across only a few of them. To get a complete picture of what the Templars and fanatics are up to, you need to find each of them. All of them can become worthy opponents who are not so easy to defeat. After each successful battle, a delightful video appears, revealing the secrets of the enemy.

Side quests in their usual form are absent in the game, but their counterparts in the form of world events are present. We are talking about blue dots on the map, where the meeting with various characters takes place. They give assignments and reward experience. Completing all the world quests is a difficult task, but some of them are very memorable, they greatly enrich the story.

2. Prepare for the DLC 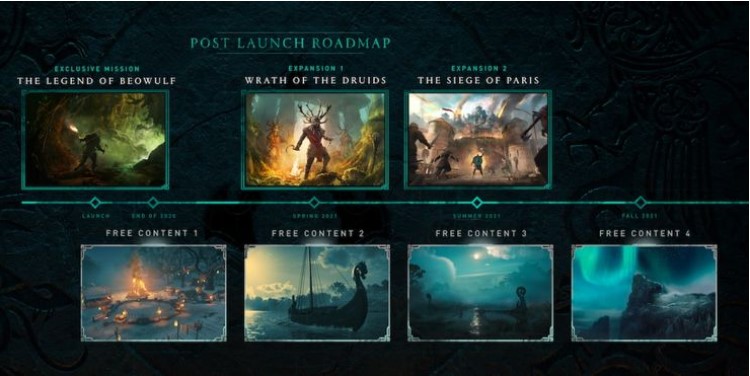 First, it’s worth picking up all the best gear at the moment. Secondly, you need to accumulate enough resources to buy new items after the release of the DLC, if they appear. This will immediately help you to have more fun with the game.

1. Write your guide or review

We suggest trying yourself as an author. Register on the site and submit your material. You can write about anything: the most memorable quests, a guide to passing a certain stage, just your thoughts about the game.